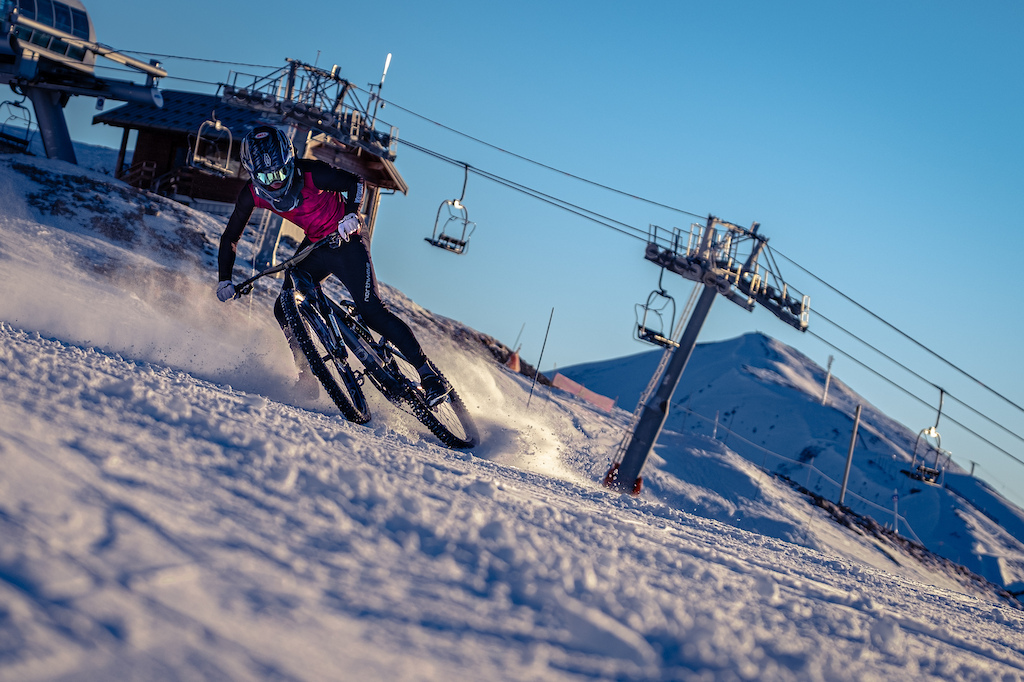 The first is that Les Orres resort becomes the team’s title sponsor alongside Commencal: we are now the Commencal / Les Orres Team!

Les Orres has everything we could wish for: an extensive bike park with a lot of well-shaped Enduro and DH tracks and some fast lifts. Plus, its location in the Southern Alps guarantees us nice weather, something that is always appreciated!

This new partnership matches perfectly with our team’s project, not least because as of this year we are officially a UCI MTB DH Team as well as an Enduro team, with all our riders taking on both the World Cup and the Enduro World Series.

The third and final big announcement for 2022 is the signing of Lisa Baumann to the team. After racing in cross-country for many years, Lisa became Elite Swiss Enduro Champion last year and won her first U21 Enduro World Series in Crans Montana. Like Antoine Vidal (FRA), she’ll be racing in the Elite category this season. Alizés Lassus* (FRA) and Jack Piercy (GBR) will both be competing in the U19 category. And all the riders will be trained by Cécile Ravanel and managed by Cédric Ravanel.

Partnership-wise, the team is extremely proud to continue its relationship with many of its existing sponsors, notably with SRAM MTB, RockShox, Northwave and Schwalbe. One major change comes with the switch to Duke Racing Wheels for 2022 and beyond. Based in France and committed to excellence, we’re extremely motivated to work with them to develop the best gravity wheels. 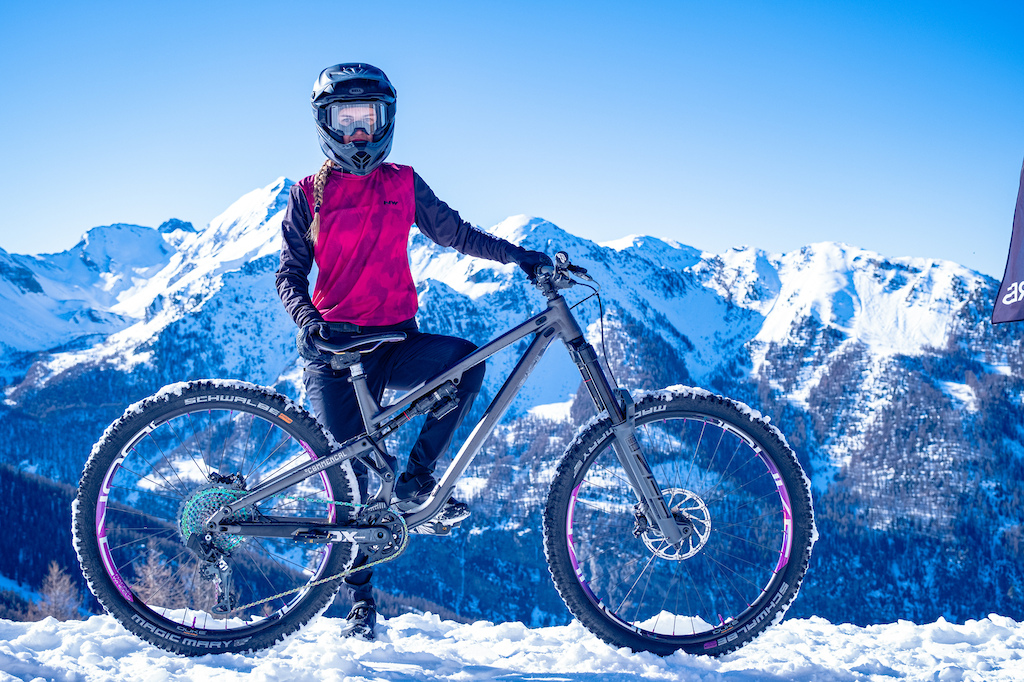 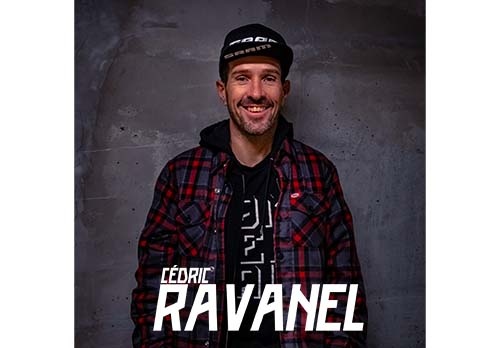 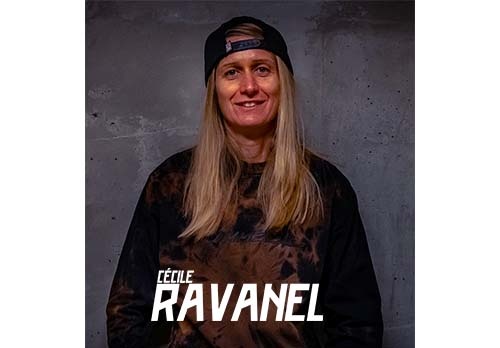 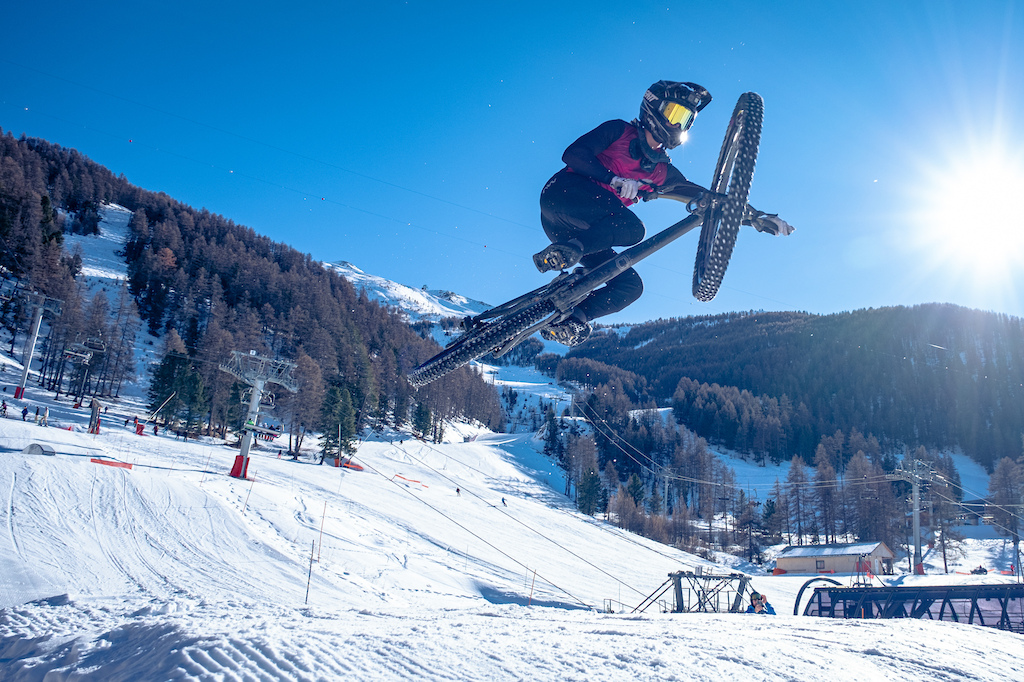 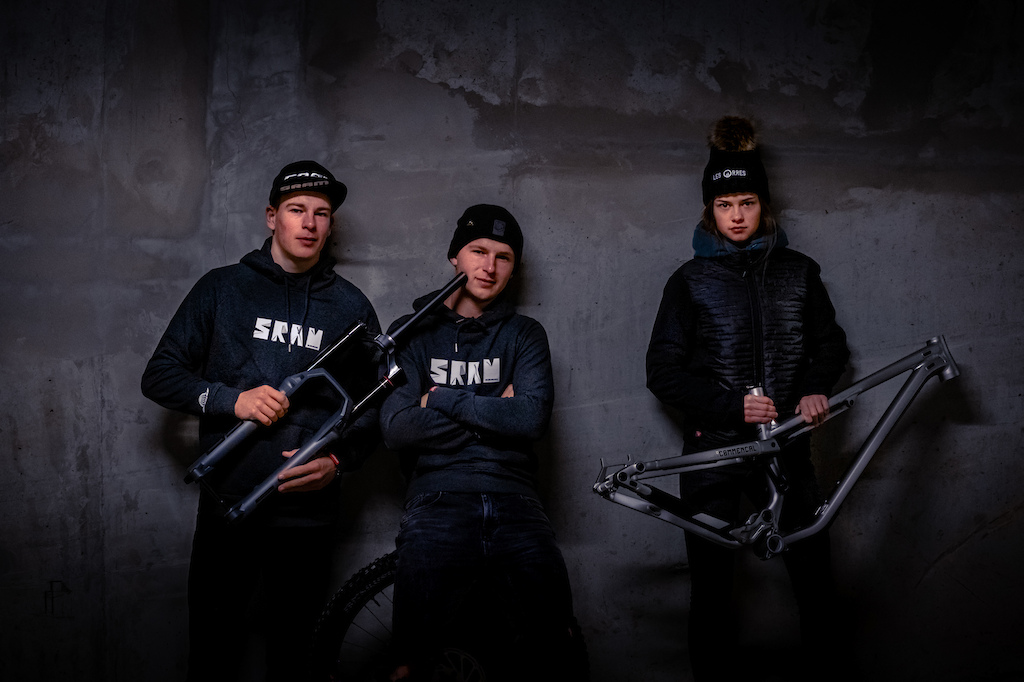 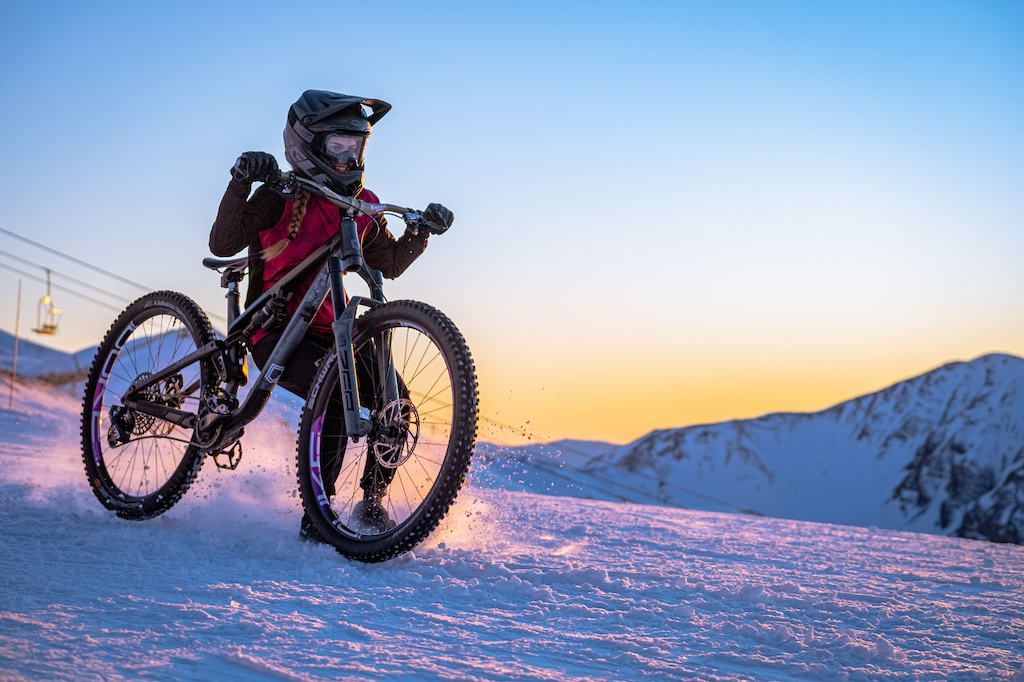 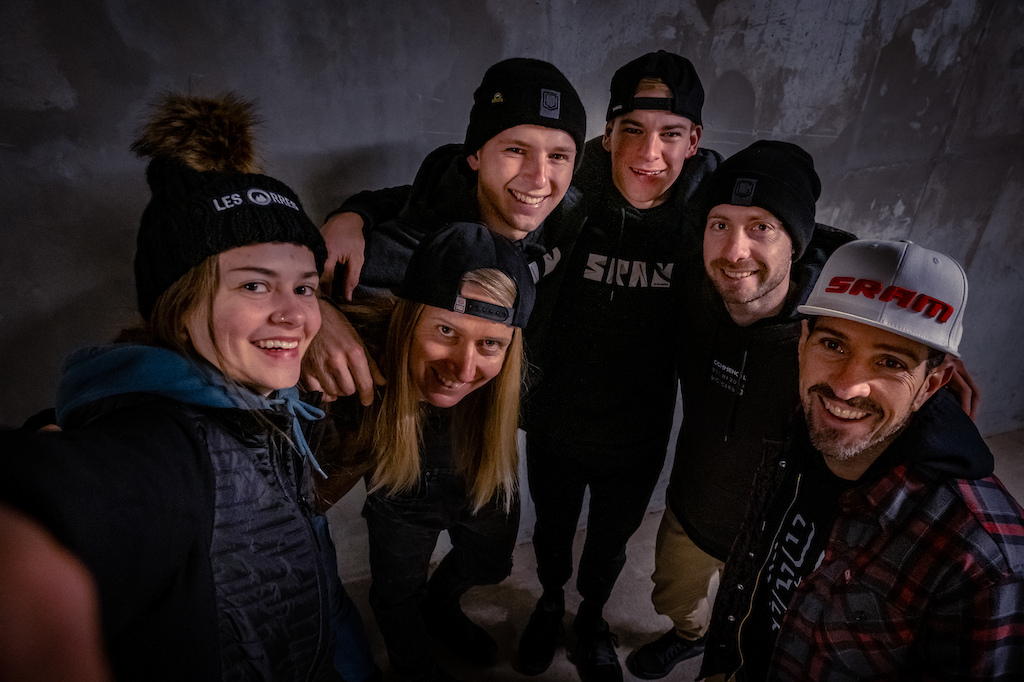 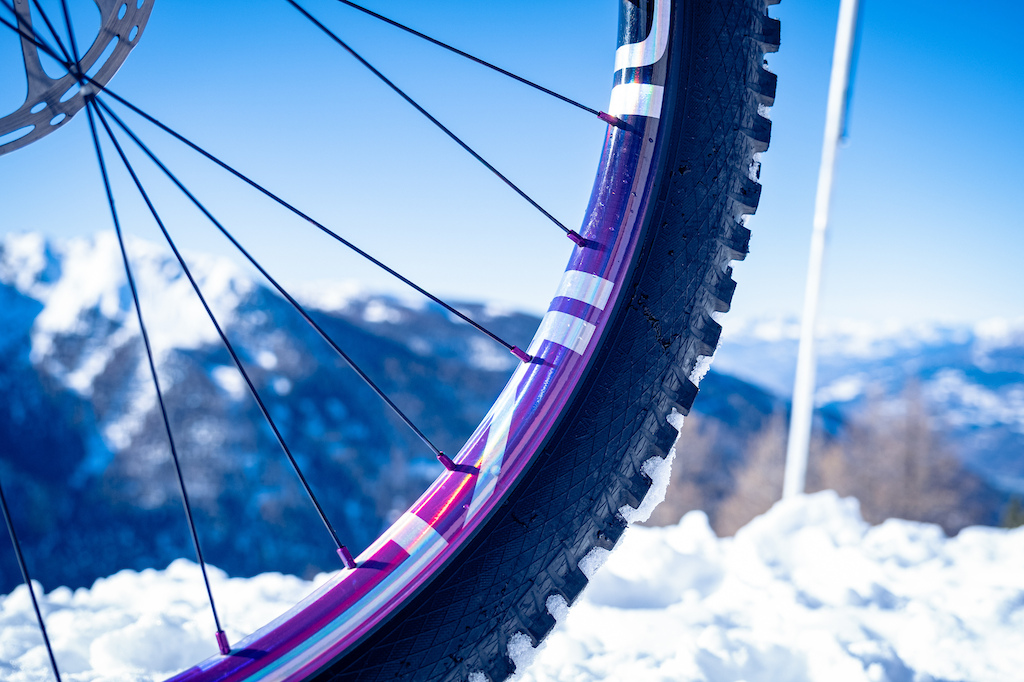 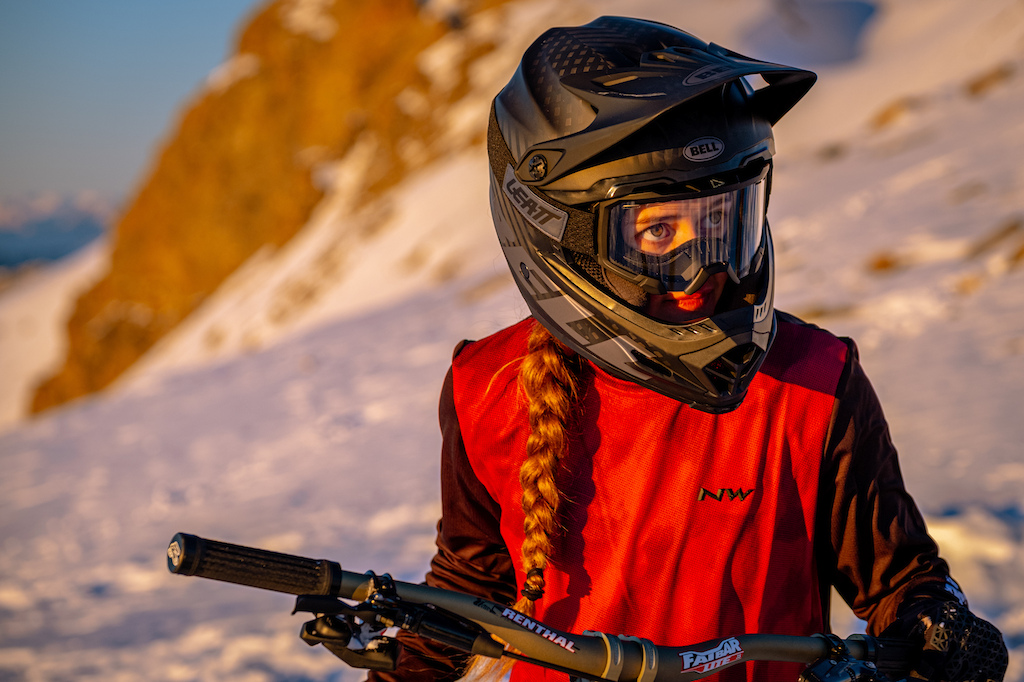 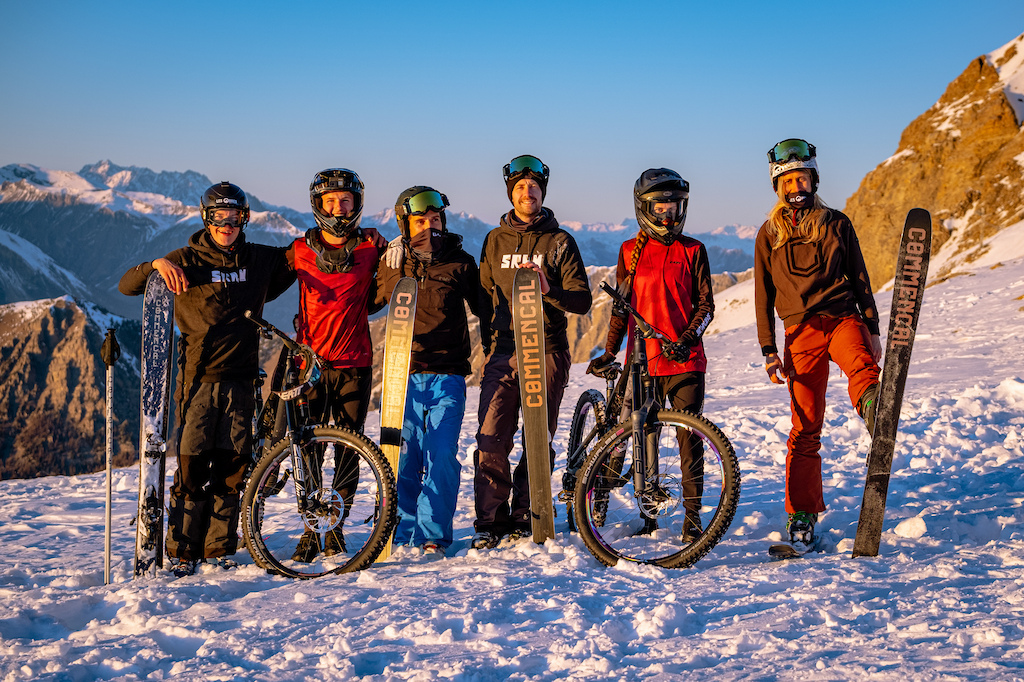 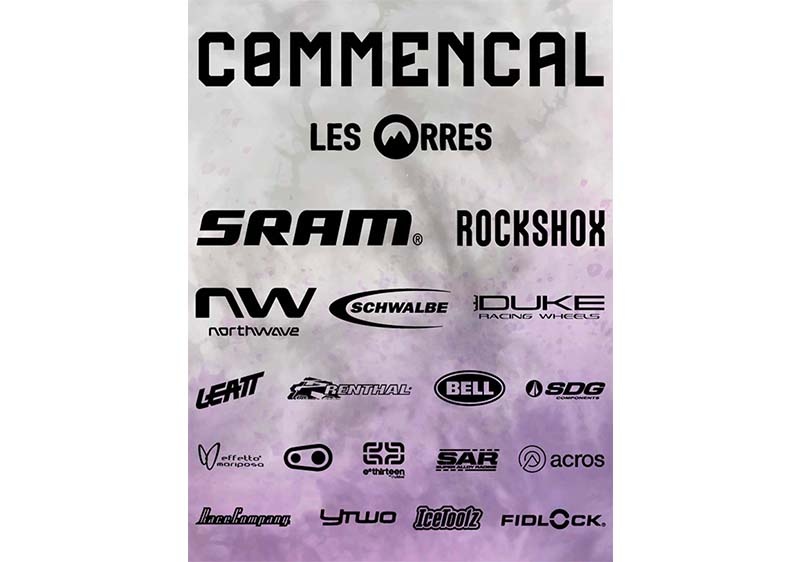 Mugen (Jan 24, 2022 at 8:56)
Les Orres is a nice medium sized bike park, some of the tracks are great fun (Ride'n red), but some of the well designed flow tracks get absolutely ruined by braking bumps.

sirbikealot (Jan 24, 2022 at 9:21)
Commencal always gets a nothing ski resort to pay their bills, well played Max

Look at the linkage, it's not the standard one.