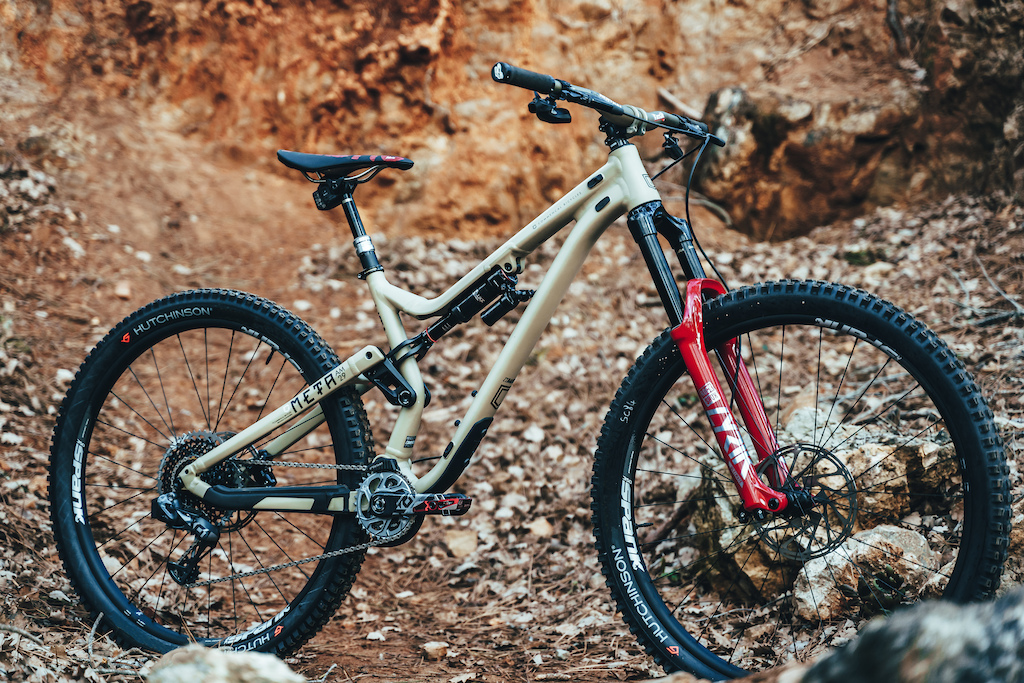 In recent days, COVID-19 has forced us to stay confined to our homes and many of us have been prevented from riding at all. Unfortunately, our professional riders are subject to the same rules. This weekend (28th & 29th March), the first round of the Enduro World Series in Manizales, Colombia was meant to be taking place.

Like many sporting events around the world, it's postponed. The second round in Chile the following week (4th & 5th April) suffered the same fate.

Obviously disappointed, members of the team managed by Cécile and Cédric Ravanel, wanted to show us the META AM 29 that they should have introduced this weekend. The COMMENCAL Enduro Team will ride a 'Sand' version featuring new typography which was inspired by our ABSOLUT and META TR SX designs.

We'll have to wait a little longer to see it in action! 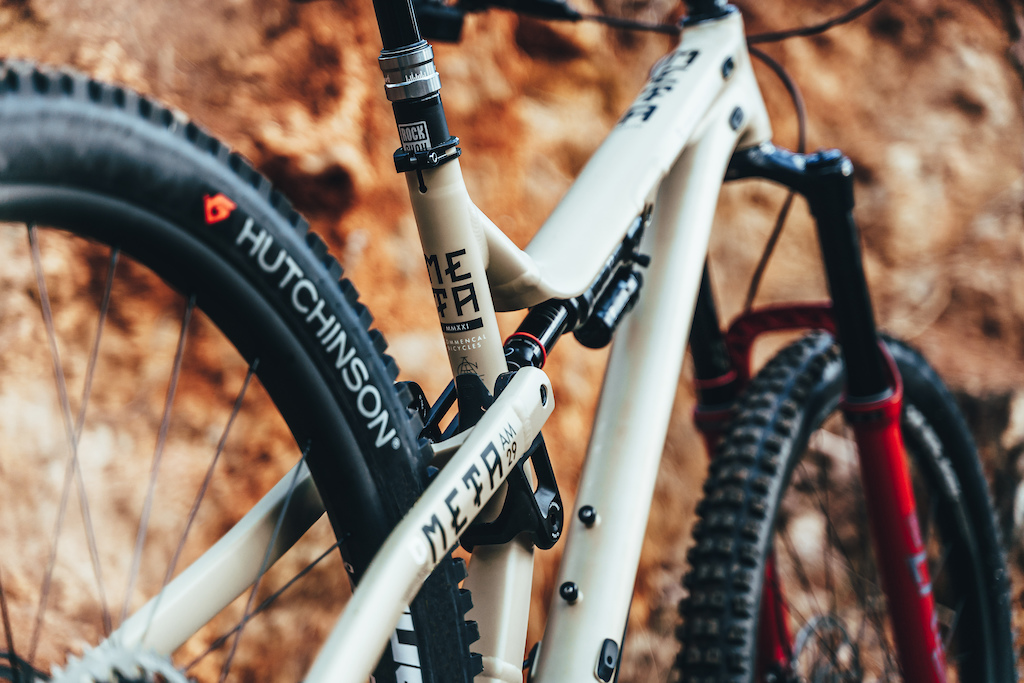 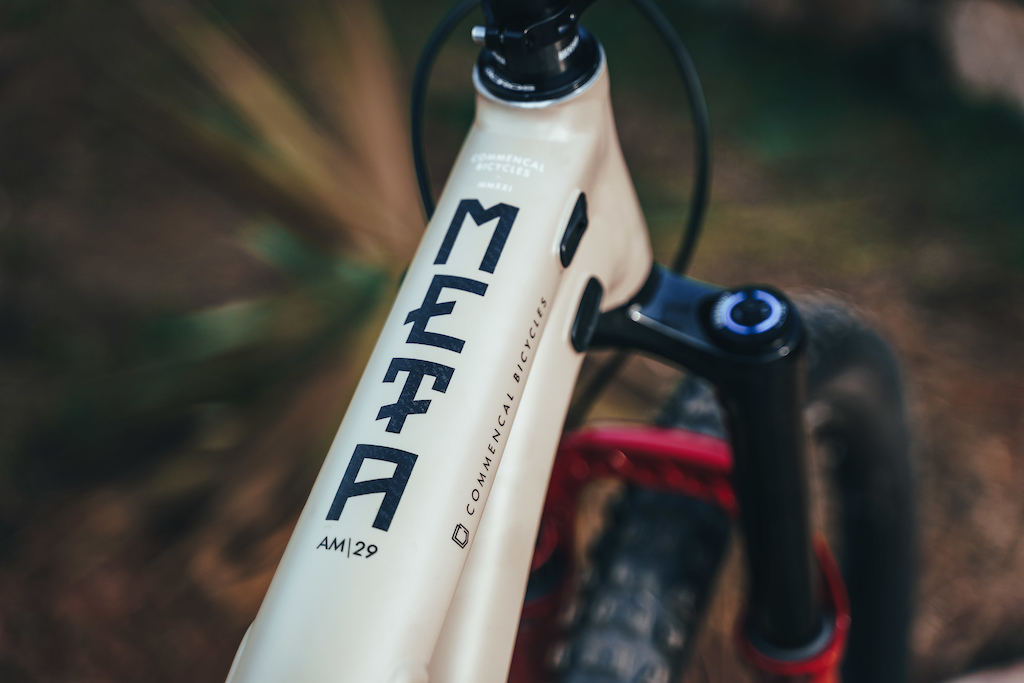 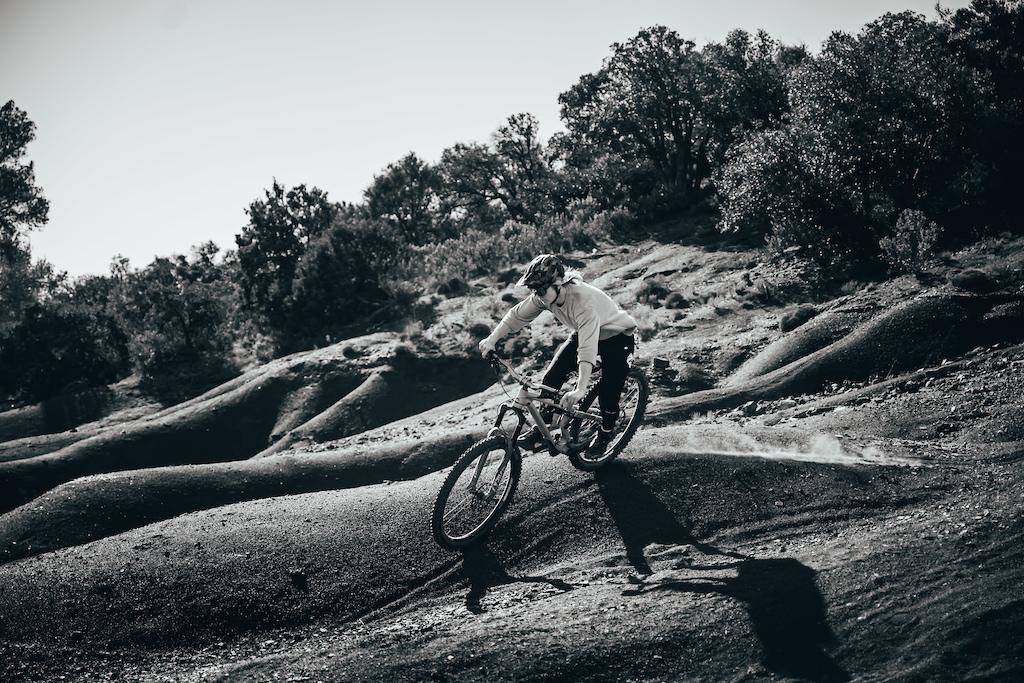 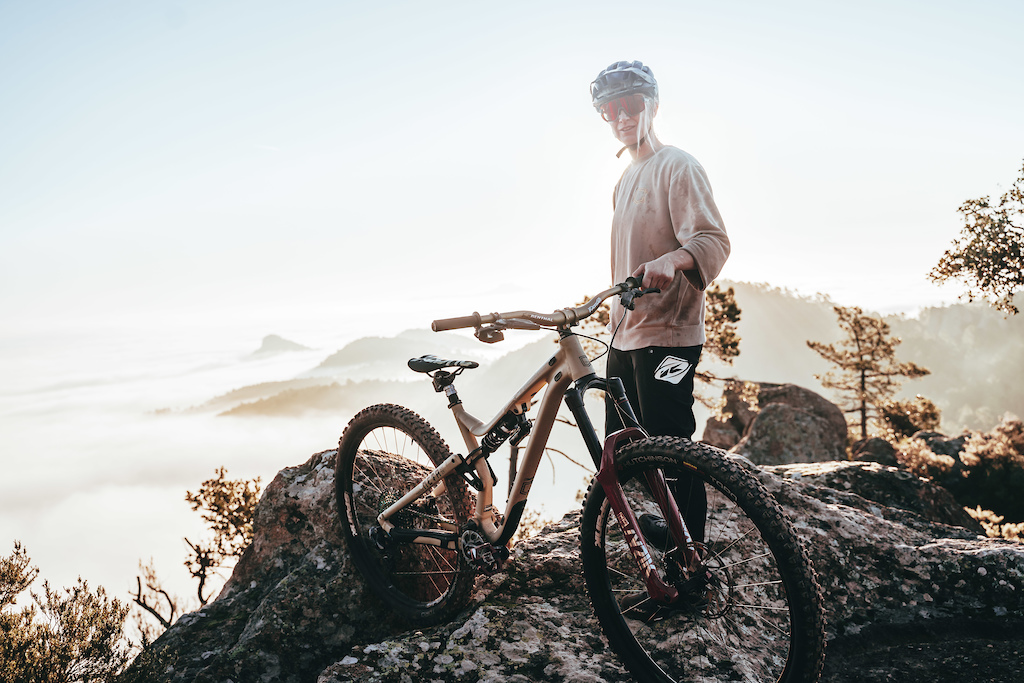 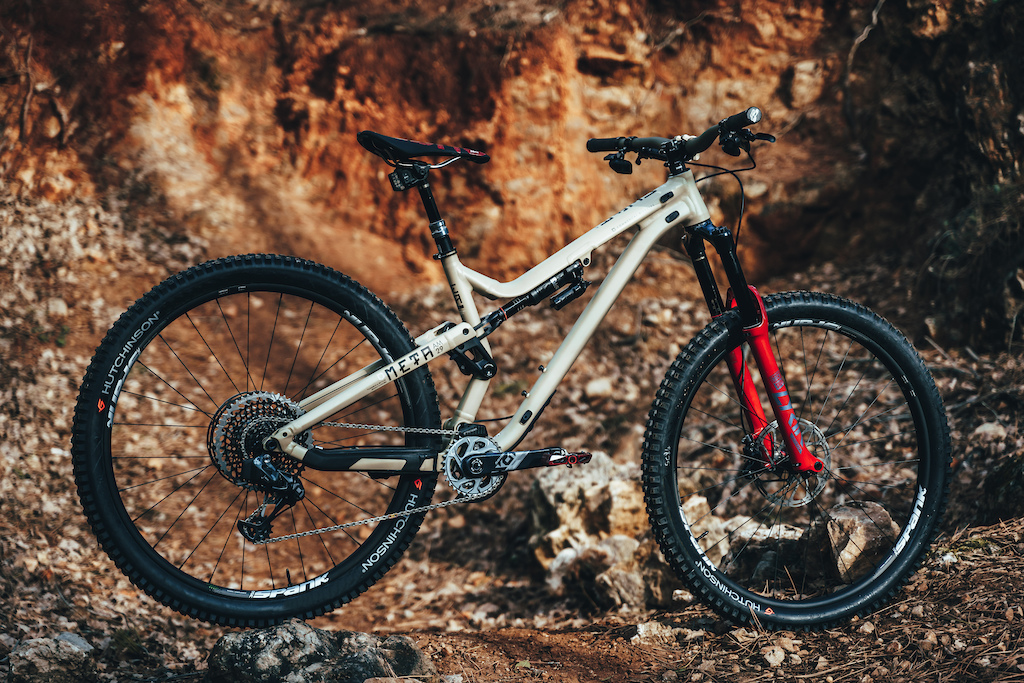 BartDM (Mar 28, 2020 at 4:24)
the bike is a beast, looks awesome in this sand colour. At the moment Commencal makes one of the most beautiful bikes there. Now to stay at home will be even more difficult.....

InstantBreakfast (Mar 28, 2020 at 7:37)
Yeah I thought that was strange, too. Codes seem like the more natural brake of choice for this bike

Clifflane3 (Mar 28, 2020 at 8:24)
@InstantBreakfast: sorry bud, accidentally gave you negative props instead of up. Fat fingers on the phone problem.

jeremy3220 (Mar 28, 2020 at 10:56)
Have you tried G2's? I have Code RSC and G2 RSC and the G2's have a surprising amount of power. Don't know how the power organic compound (or whatever Sram calls it) will do on actual DH runs but on normal trails they feel almost as good as the Codes.

You are right that they feel very similar for most trail use, but I wouldn’t want to swap the g2s onto my enduro bike.

jeremy3220 (Mar 28, 2020 at 13:17)
@Austink: I'm not surprised. My G2's are on my hardtail so haven't taken it to the bike park. I also would rather see an enduro bike come with Codes anyway but just wanted to point out that these are shit brakes or anything.

philthyphill (Mar 28, 2020 at 4:05)
So Cecile is back? Well say goodbye to your EWS title hopes everyone else in the women field!

ski-bike-repeat (Mar 29, 2020 at 9:12)
Phil, this year's EWS was going to be sooo great on soooo many fronts. But I wasn't expecting the great Cecile to have it all her own way as year paste. The field is getting tighter each year. All I can say is that its fantastic that Cecile is back on a bike. Welcome back Cecile from all of us in the Chamonix Valley

Also, AXS fixes my biggest pet peeve with this bike, which is that you can’t use the proper cable routing when you have a chainguide mounted. Not gonna buy it just for that though.

Endurip (Mar 29, 2020 at 2:37)
Nice looks, but the geo is more like a trail bike: slack seat angle and steep head angle - are commercial going backward?
The new Propain Tyee and Norco seems like the most capable enduro bikes at the moment that doesn't cost a fortune.

zanda23 (Mar 28, 2020 at 10:03)
Isn't this what Pierron rode in his Reunion Island edit? I remember seeing the tan meta and thinking it was a really cool colorway and build, but not seeing it since.

petertstaal (Mar 29, 2020 at 1:31)
@friendlyfoe: I think the bike industry has figured that quite a lot of people have interest in 29ers

filryan (Mar 29, 2020 at 1:12)
@wideopennewzealand: could be so they don't have the carbon cage. Least with alloy they can bend it back if they smash it on something

mtnrush666 (Mar 28, 2020 at 7:00)
Industry doesn't want you to think about rear travel..."let's just upfork the bike from factory"....like back in the day when companies would stick an XTR derailleur for eye candy, but the rest of the components were XT and lower.

I love that red and sand coloured combo!!!!!

philthyphill (Mar 28, 2020 at 5:24)
@oskimtb: You people sound like a broken record. When the switch to 27.5 was made you were complaining and now that 29ers are the norm for race bikes you complain. If you want a 27.5 bike buy it, there are options out there for you.

fullendurbro (Mar 31, 2020 at 8:35)
@chriskneeland: I don't disagree. I expect they'll be updating both models significantly this year.
Post a Comment