by KNOLLYBIKES
Views: 40,070    Faves: 579    Comments: 14
Conor recently became a household name after the 2016 edition of Red Bull Rampage where we saw the Kiwi Warrior show his grit and determination. After a rough week, his peers awarded him with the first annual Kelly McGarry Spirit award for his efforts and commitment to the event. 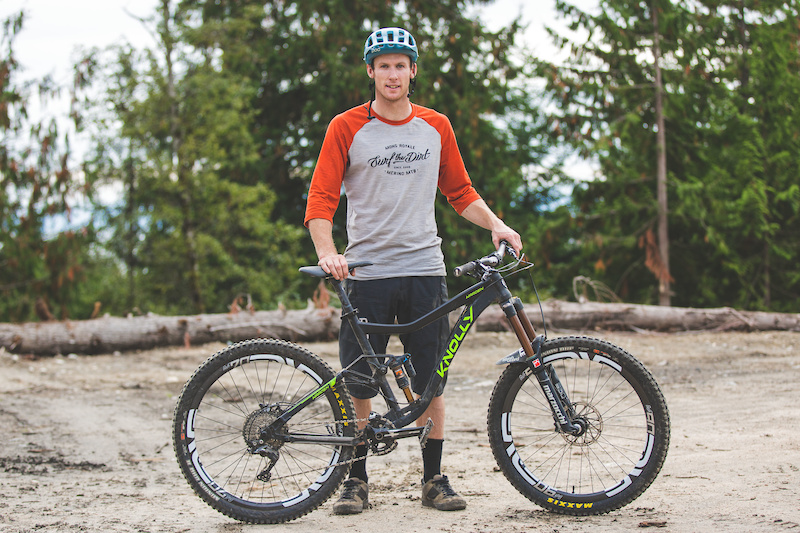 Putting the big bike down Conor shows us what he can do on a trail bike as he takes his Knolly Warden on a tour of the Whistler Mountain Bike Park and Coast Gravity Park. Great way for Conor to cap off a fantastic season! 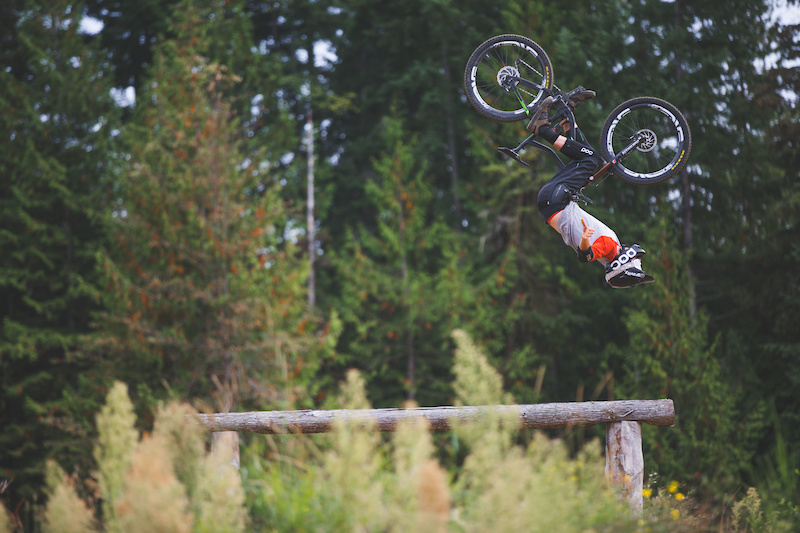 Conor has a huge bag of tricks...but you already knew that right?! 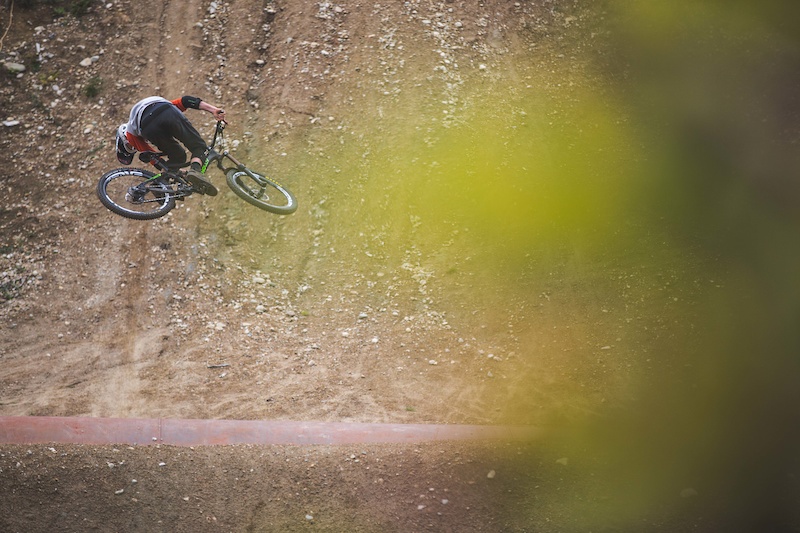 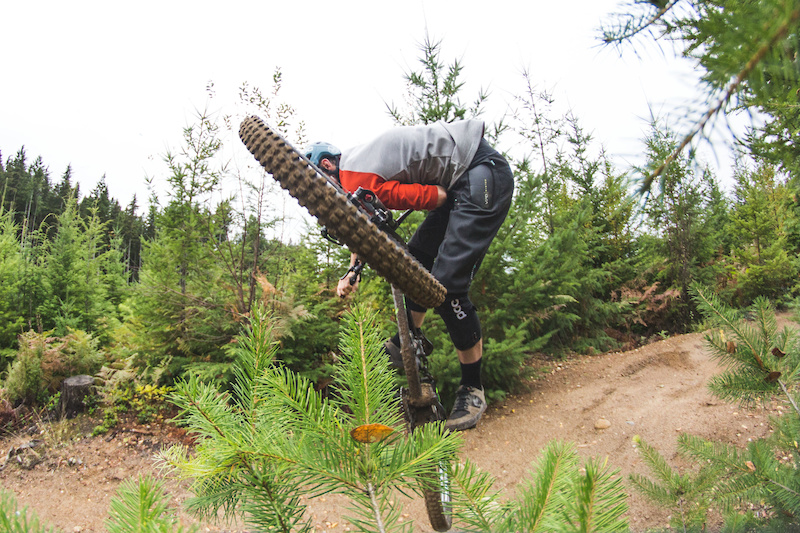 You can tell a guy knows how to table when you see him in the lift line with tire marks on his shoulder. 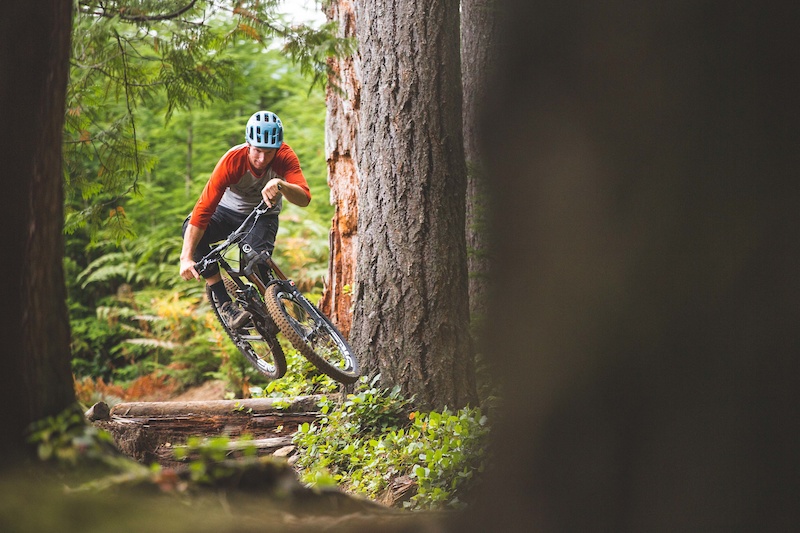 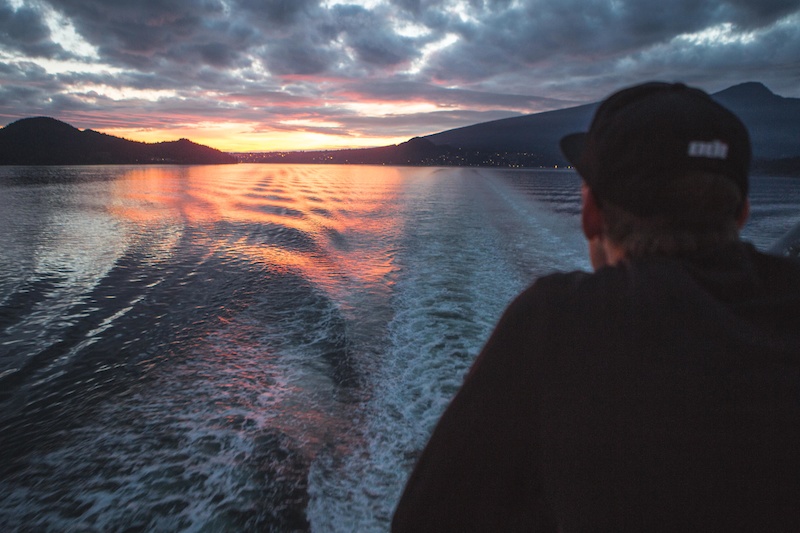 Now that summer is behind us on the West Coast Conor is chasing summer back home in New Zealand. Looking forward future developments with Conor in 2017

joemo5 (Dec 9, 2016 at 20:47)
Style on little jumps yes. But a handless backflip on the buggest jump in whistler. Thats skills and guts

suspended-flesh (Dec 9, 2016 at 16:47)
Connor, you are a beast for life for the way you kept slapping your face into Utah and getting up for more! Always glad to see your edits.

mark3 (Dec 11, 2016 at 2:59)
i don't know what fox are doing with marzocchi, but they have not made the comeback i hoped marzocchi would of by now, maybe something new from them for 2017 hopefully

trinitybikes (Dec 9, 2016 at 17:46)
PINKBIKE THANK YOU! with the snow on the ground all these videos have made me so jealous and ready to ride. keep the stoke going.

parnifel (Dec 10, 2016 at 6:54)
www.pinkbike.com/news/pinkbike-poll-will-your-next-bike-be-downhill-or-all-mountain.html
Maybe they should of inserted this poll after the video of hom ripping his "Trailbike" on every terrain.PROOF!!!

MTB-Colada (Dec 10, 2016 at 0:12)
Remember when he was filming parts of this at CGP end of September. Don't think many people recognized him. Awesome riding, and very cool and mellow dude!

sellcrackcocainetofundhobby (Dec 9, 2016 at 16:07)
soo sick been keeping eye on connor over past couple years since i found my love of knolly bikes no one tabletops as gnar as connor FACT

Anyone have a way to talk your wife on going to Whistler for the family vacation when she doesn't ride, nether does my 8 month old son, yet.

thumber-502 (Dec 11, 2016 at 11:24)
There is quite a lot to do in Whistler in addition to riding. My wife and I were there 3 times this past season spending a week each visit. Each time we rode park 2 days and did other activities the rest of the week.

thenotoriousmic (Dec 9, 2016 at 16:37)
That was incredible. one of the best looking bikes out there as well though it's let down slightly by the ostentatious wheels.

turbohippy (Dec 10, 2016 at 2:22)
Awesome video but another that encourages the idea that enduro bikes are all you need for dh, maybe for him but having the same bike doesn't make you fast.

BadgerBacker (Dec 11, 2016 at 8:00)
The Warden looks a little cramped can anyone speak to that? Seriously considering one.

feeblesmith (Dec 10, 2016 at 13:04)
Mtb style unturndown. Like a turndown without twisting the bars with a high toptube that makes one foot go off the pedal.

sellcrackcocainetofundhobby (Dec 9, 2016 at 16:09)
ps: this is the type of video nico vink wishes he could do that last nico vink and vinny t one was a crock of shit compared to this. connors vid blew them both out the water with just one man....and on a trail bike....wipe your tears nico and vinny

nvranka (Dec 9, 2016 at 18:04)
@sellcrackcocainetofundhobby you're new here...just leave now and do us all a favor
Post a Comment