Join Pinkbike  Login
Copa Downhill project started in 2016 with the objective of teaching Peruvian and South American Downhill riders how to race. Establishing similar procedures from the UCI Downhill World Cup races and promoting: responsibility, punctuality, respect, education and social responsibility. Copa Downhill ranking began with Santisimo Downhill 2017 (1st round), the most iconic race in the country and the only one that takes place at Cusco, Peru. The 2nd round took place this past Sunday 25th of June at Lima, Peru. The race took place at Morro Solar, a 2min 30sec track with a loose terrain and an extreme wind power.

Alejandro Paz won the overall with 2:18.417, Sebastian Alfaro was second with 2:25.619 and Juan Pedro Illescas ended third with 2:26.229. Track conditions were insane, more than 100 riders competed and shred every single corner on the track trying to get to the bottom as fast as they could. 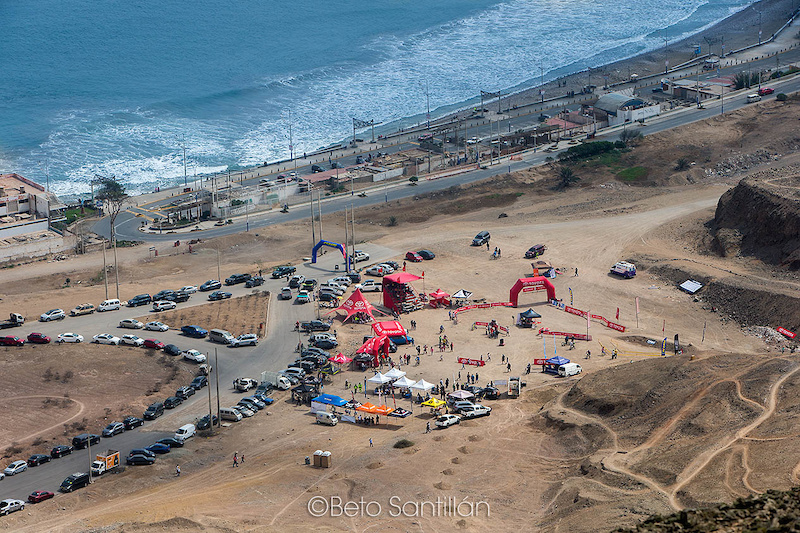 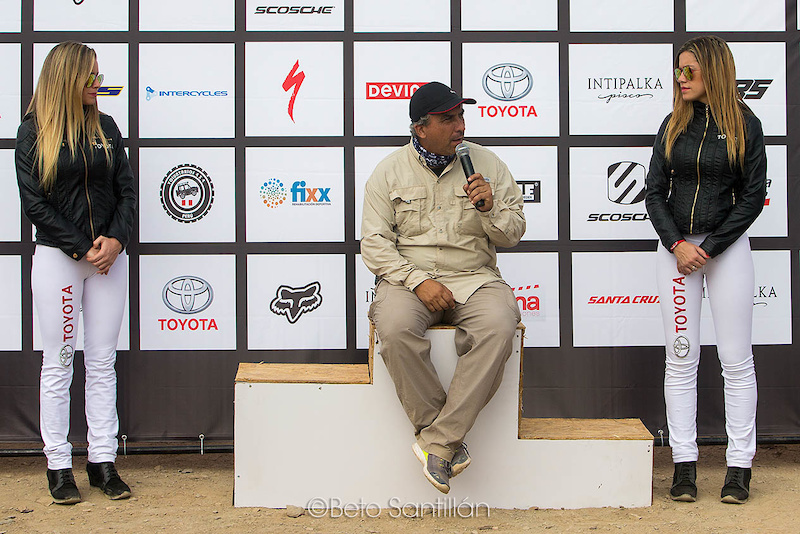 Carlos Alfaro, the head of Copa Downhill, the man who controls everything. 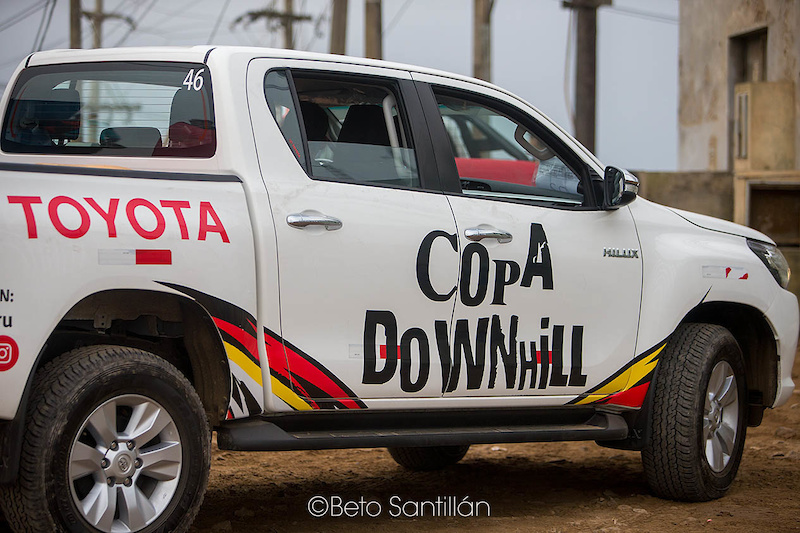 Toyota Hilux, Copa Downhill official truck. Thanks to it, every rider made it to the top on time. 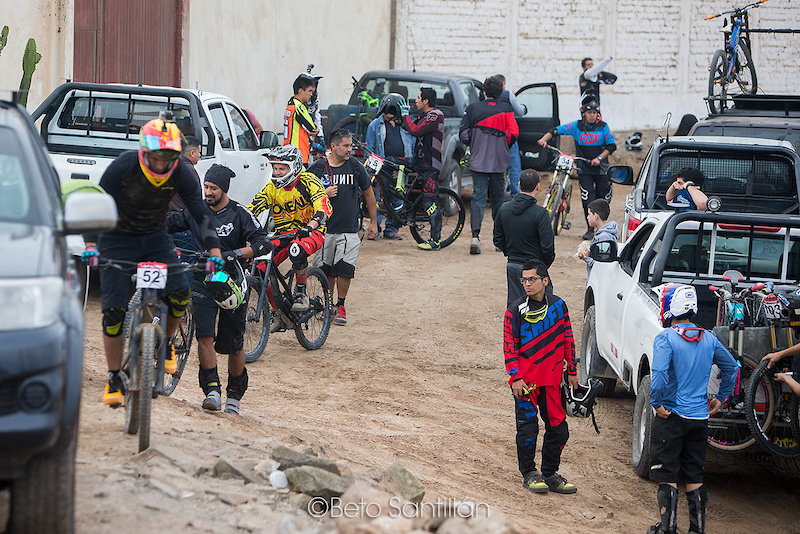 Riders at the top of the mountain getting prepared for their final runs. 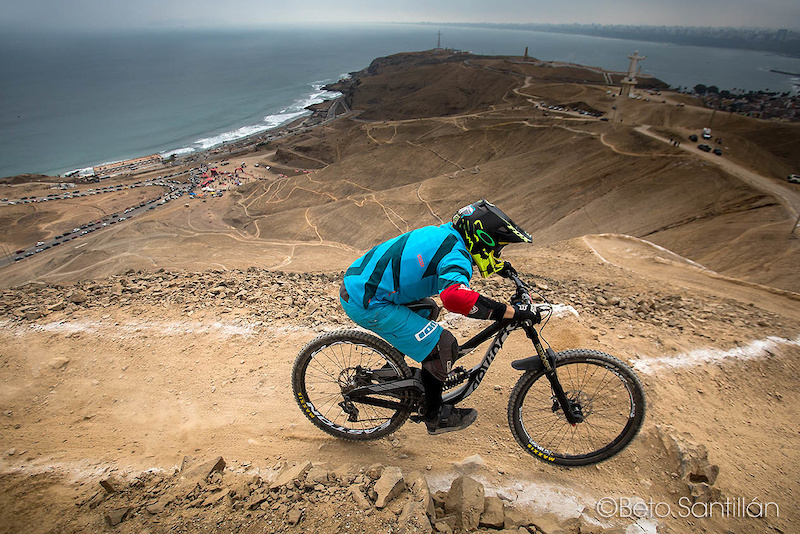 Bruno Consiglieri (Master B) trying to cut some wind. He made it to the Top-10 with more than 40 years old. 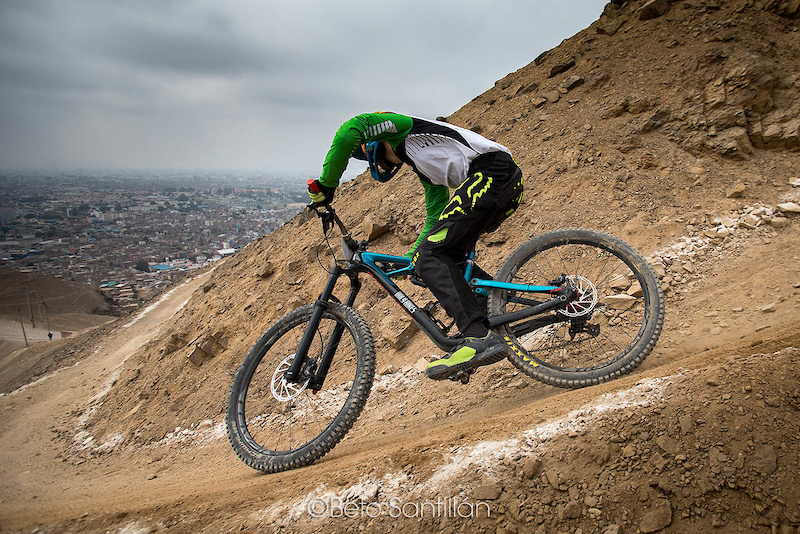 Pablo Alcazar (Enduro A) riding a custom paint Specialized Enduro. It was his first time racing a Copa Downhill and he almost beat the local Santiago Sosa. 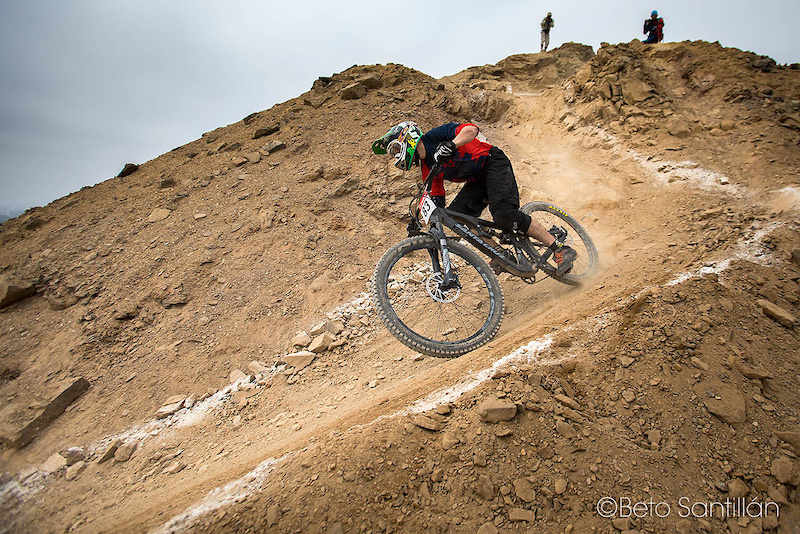 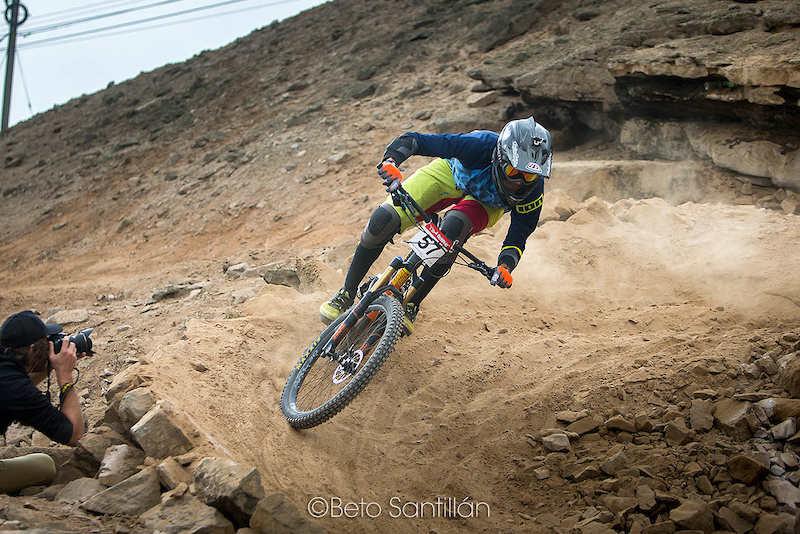 Juan Antonio Gordillo (Enduro B) trying to stay on his bike after the most difficult part of the track. 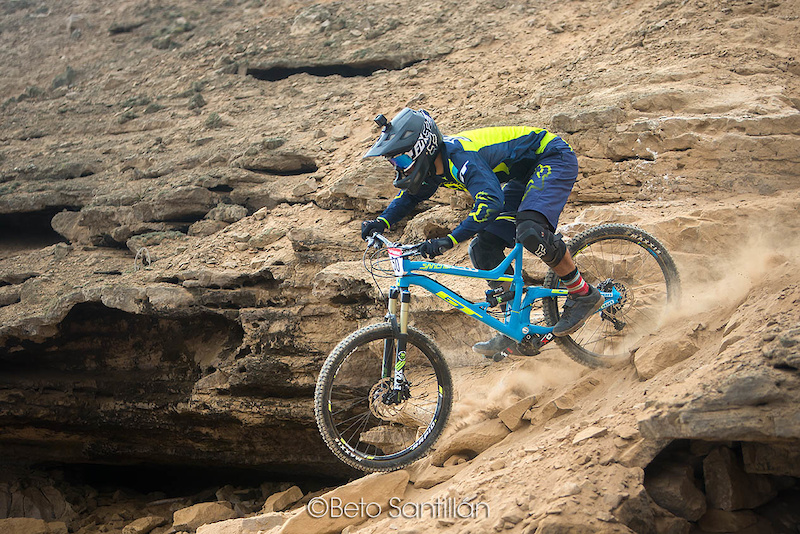 Alejandro Paz (Enduro B) won with his GT Sanction Pro. 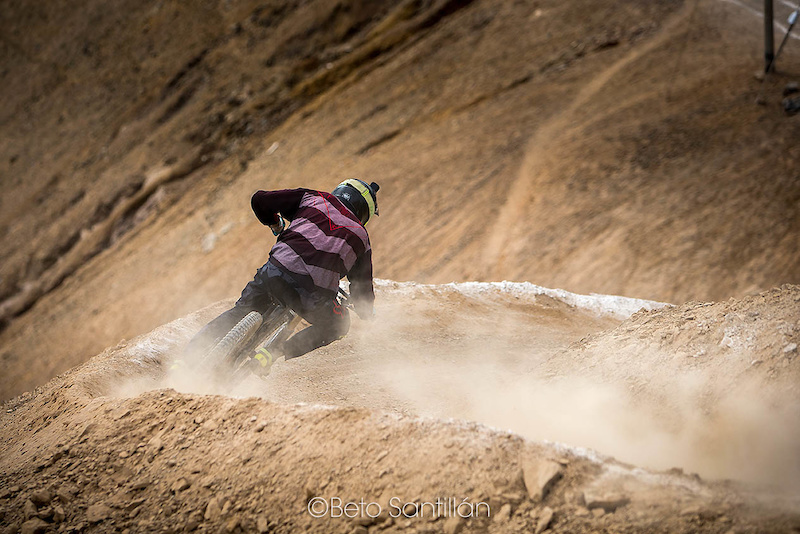 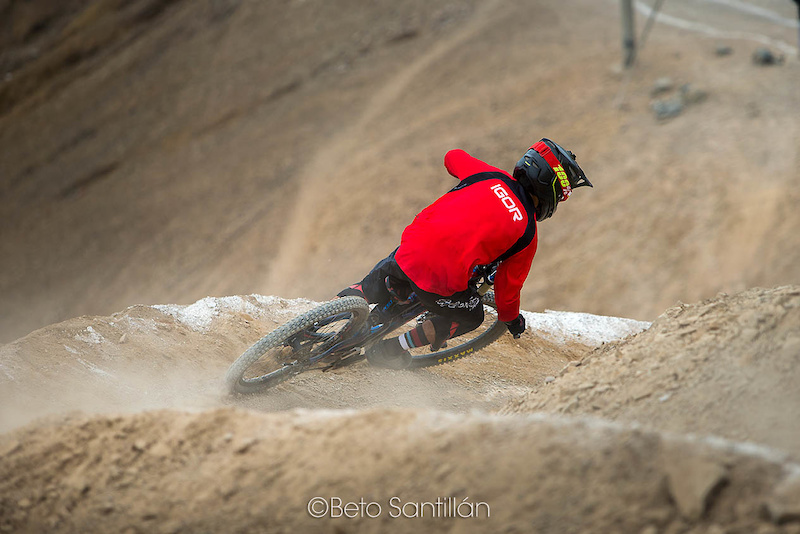 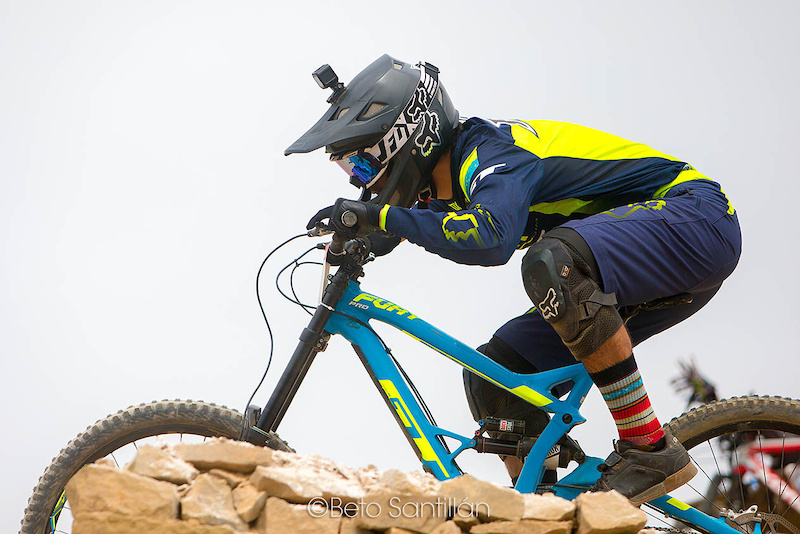 Alejandro Paz (Elite) was the overall winner. The only man racing 2 categories (Elite and Enduro B). 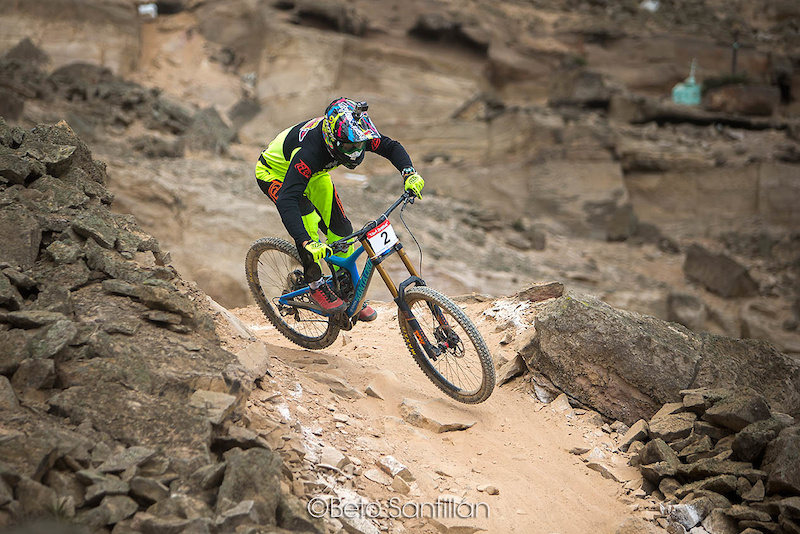 Sebastian Alfaro (Elite) looking for the straight line at his final run. 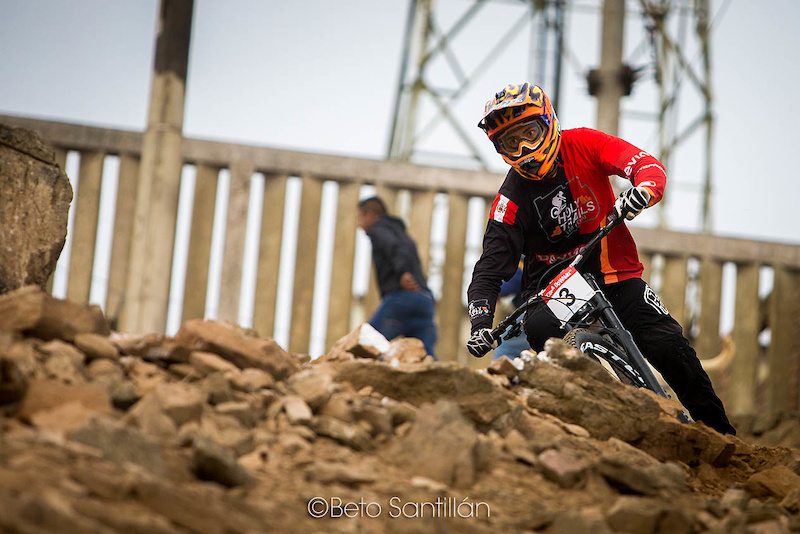 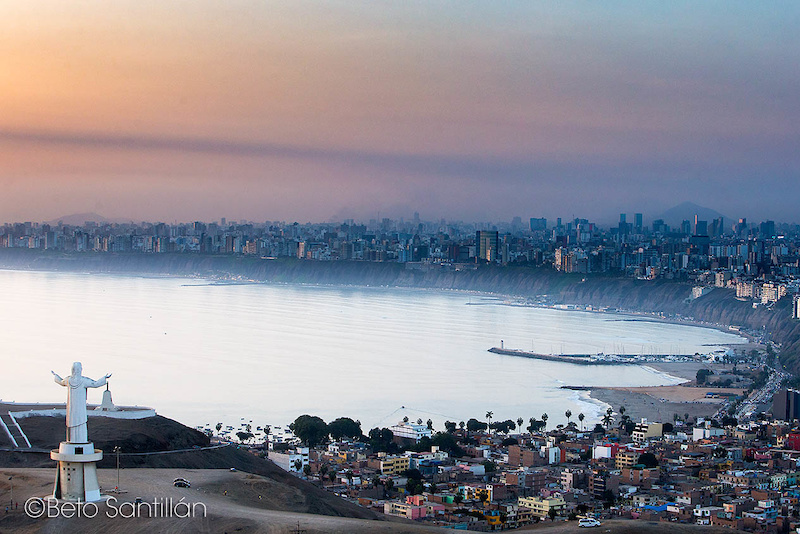