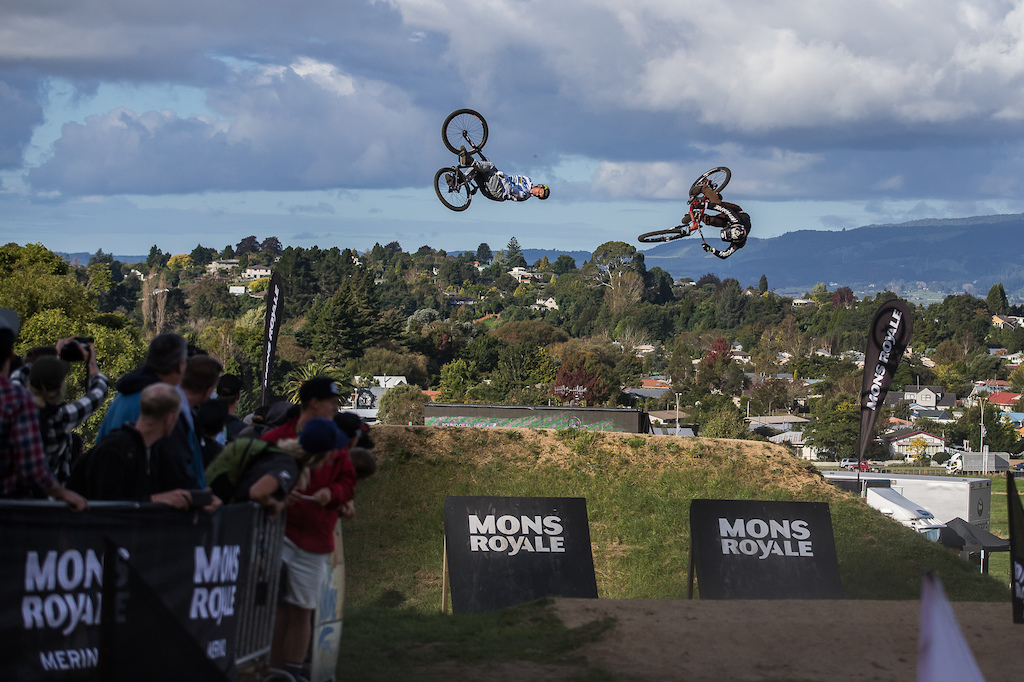 The wait is over. Crankworx Rotorua 2019 is a go, bringing together the best mountain bikers in the world to charge, pump, whip, flip and fly, launching from New Zealand’s dirt gold and sending it to the world through live broadcasts and exclusive social media content.

The season’s first festival launched March 19, marking the official start of Crankworx season. From now through August, the best athletes in the world from multiple disciplines will come together across the Crankworx World Tour to compete and celebrate mountain bike culture, bringing the world along for the ride.

Over the next four days, 10+ hours of live mountain bike coverage will be blasting out from Rotorua to the world on Red Bull TV and crankworx.com.

New for this year, catch the Mons Royale Speed & Style Rotorua, the first event of the Crankworx Speed & Style World Championship season, LIVE on Red Bull TV and crankworx.com. This, in addition to kickoff to Crankworx FMBA Slopestyle World Championship season with the Maxxis Slopestyle in Memory of McGazza, bringing together the 14 best in the world to compete at the discipline’s highest level.

Crankworx.com will also be the home from Downhill and Pump Track action. Recap coverage from Round One of the Enduro World Series, the Giant Toa Enduro presented by CamelBak, is also not to be missed.

It’s all about to come together for the ultimate viewing experience of the ultimate experience in mountain biking. Here are the details of what to watch, when and where.

Details:
For the first time, the fast, flowy and stylish action of Speed & Style will be coming to audiences around the world on Red Bull TV. Tune in to watch riders put down the power then manage their speed so they can send it (with style) over two judged hits in Skyline Gravity Park in Rotorua. As the first live broadcast event of Crankworx for 2019, the energy is sure to be electric in this crowd-favourite event. 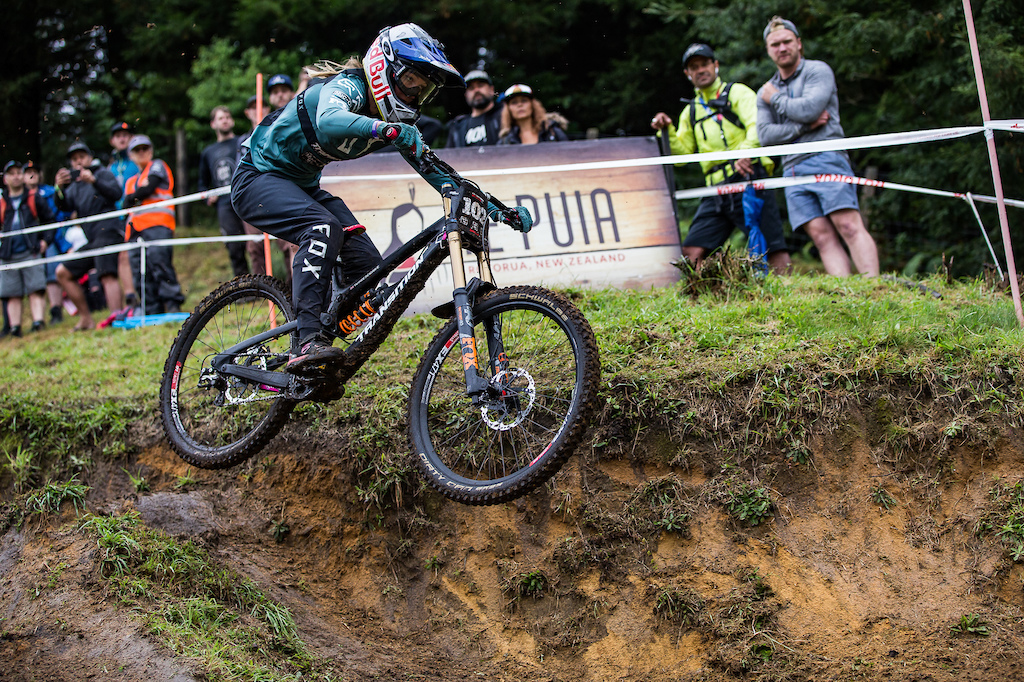 Where to watch:
Crankworx.com, pinkbike.com

Details:
The kickoff to international Downhill racing season, Rotorua is where many of the world’s best line up at the start gate against their international peers for the first time this season, sussing out each others bikes, strength and speed. From the top of Mount Ngongotaha to the heart of the action at Skyline Gravity Park, this race has been ground zero for epic season-opener moments since it became a part of the Crankworx circuit five years ago.

Watch For:
Tahnee Seagrave (GBR), who took the win in the event in 2018.
Sam Blenkinsop (NZL), reigning King of Crankworx and Crankworx Downhill Champion
Vaea Verbeeck (CAN), who’s shown her strength already, taking the win in the 100% Dual Slalom Rotorua.
Mick Hannah (AUS), who podiumed in true “Sik Mik” style last year, pulling a suicide no-hander on a jump in the final stretch of the course. 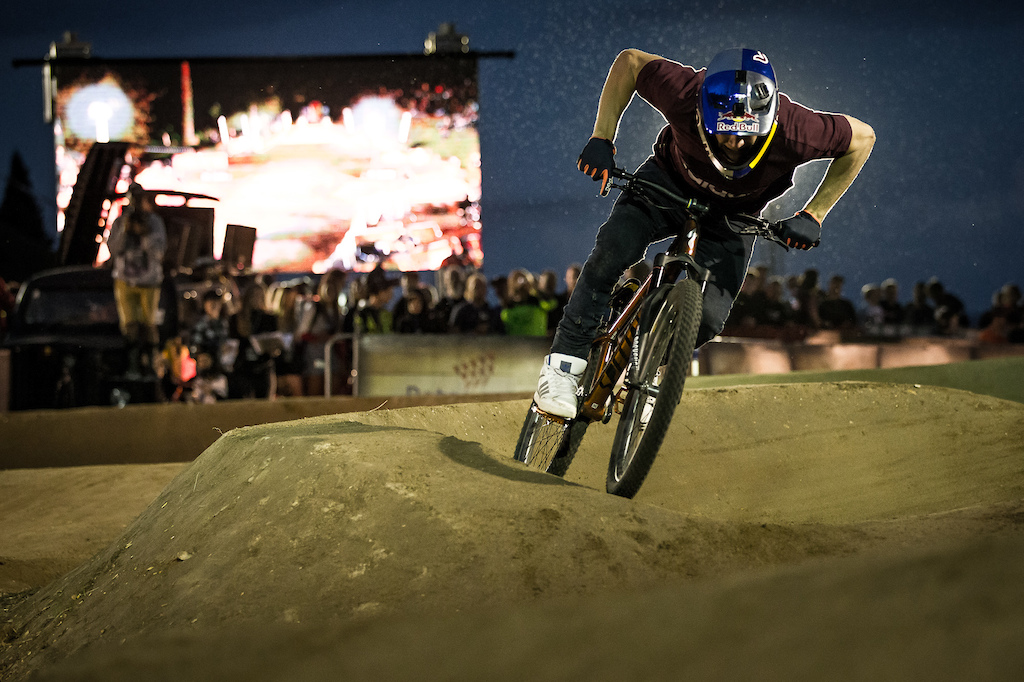 Where to watch:
crankworx.com, pinkbike.com

Details:
A fan favourite, the Pump Track in Rotorua is often home to some of the most heated head-to-head battles of the festival. There aren’t many other places where you can see the stars of Slopestyle, Downhill, Enduro and BMX line up against established Pump Track masters. Action takes place as the sun sets over Rotorua - tune in to see the stars come out and masterfully navigate the maze of rollers and berms with pure power and skill. 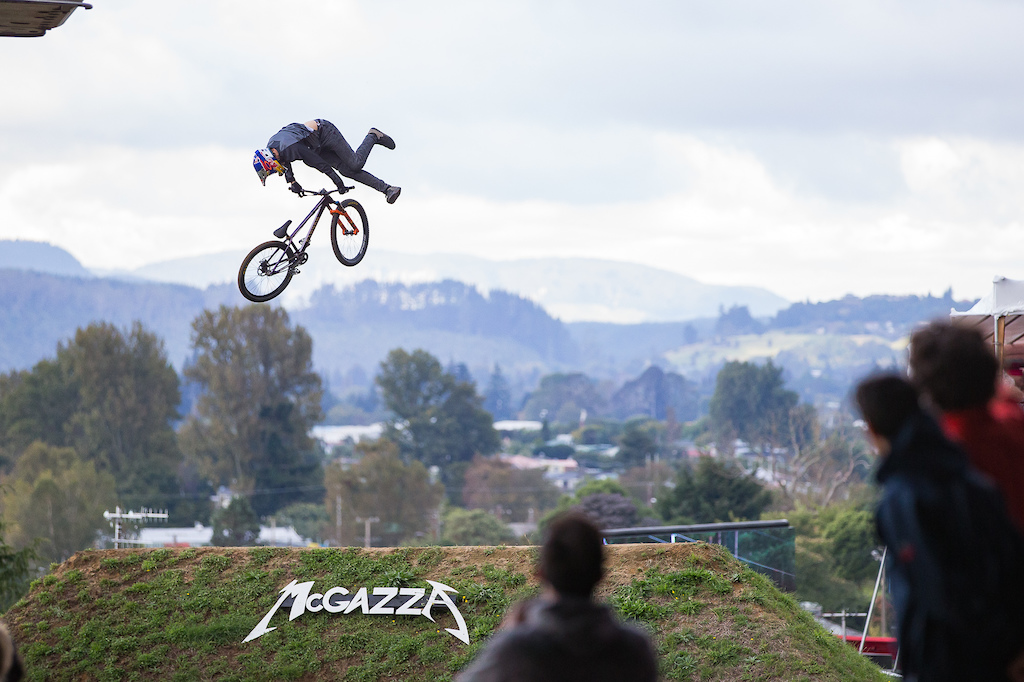 Details:
The first contest of the 2019 Crankworx FMBA Slopestyle World Championship season, the Maxxis Slopestyle in Memory of McGazza is not to be missed. This is where the 14 best Slopestyle riders in the world will lay it all on the line. Amplitude, originality, difficulty, execution, and flow - it all has to be on point. Prepare to be amazed at what’s possible on a bike today. The Rotorua course is a rider-favourite, shaped by the late legend Kelly “McGazza” McGarry and his building partner Tom Hey.

Watch for:
Brett Rheeder (CAN), winner of last year’s event, and the current Crankworx FMBA Slopestyle World Champion.
Nicholi Rogatkin (USA), winner of 2018’s final contest, Red Bull Joyride, and the only rider to ever claim the elusive Triple Crown of Slopestyle.
Emil Johansson (SWE), back on the scene after a 2018 plagued by injury, the young Swedish rider is sure to be one to watch. 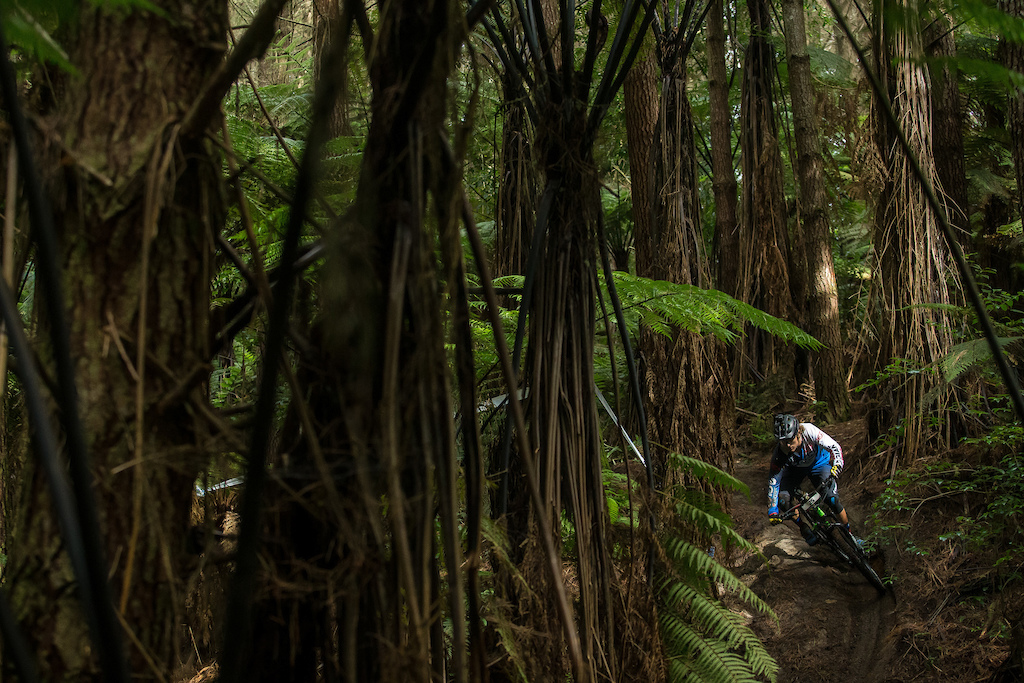 When:
Watch for the one minute event recap within two hours of the event, and stay tuned for the full edit coming out on Monday evening.

Details:
The Enduro World Series (EWS) kicks off its 2019 season at Crankworx Rotorua for the third time, adding another roster of champions and legends to the mix of athletes who’ve come to New Zealand in search of dirt and podium gold. This five-stage race will take riders through Skyline and out into the famed Whakarewarewa Forest for a massive day on the bike that’ll give riders, and viewers, a taste of what Rotorua is so famous for.

Watch for:
Sam Hill (AUS), current overall Enduro World Champion
Isabeau Courdurier (FRA), who was nipping at the heels of current champion Cecile Ravanel (FRA) all of 2018. With Ravanel currently out with injury, many eyes will be on Courdurier to see if she can step up to the top.
Martin Maes (BEL), coming off of the season of a lifetime, having won both the Whistler stop of the EWS and a World Cup Downhill race.

All Day, Every Day
To take your Crankworx experience to the next level, stay tuned to Crankworx World Tour on Facebook, YouTube, Instagram and Twitter. At your fingertips: six hours of broadcast coverage streamed directly through Youtube, plus exclusive athlete content, broadcast promotions and partner videos be shared throughout the festival. Fans can expect to see clips of top runs, GoPro course previews, bike checks, athlete and Rotorua cultural features plus timely highlight pieces.

Want to take your experience to the next level? This season's Crankworx Fantasy Contest is now on Pinkbike with huge prizes including the ultimate, a VIP trip for two to Crankworx Whistler, Rockshox Lyrik RC2 and Maxxis prize pack. So who's going to be on your winning team?

Choose your ultimate team of six riders to go to battle during each Crankworx Rotorua live broadcast: Speed & Style, Downhill, Pump Track and Slopestyle. Before each of the four broadcasts, select your team of athletes to collect the most points possible. Check out the full rundown: https://fantasy.crankworx.com/


Crankworx live broadcast and social coverage is reaching a fever pitch. It’s time to tune in and turn on as the best riders in the world prepare to drop in.