Crankworx Rotorua Moves to November in 2021 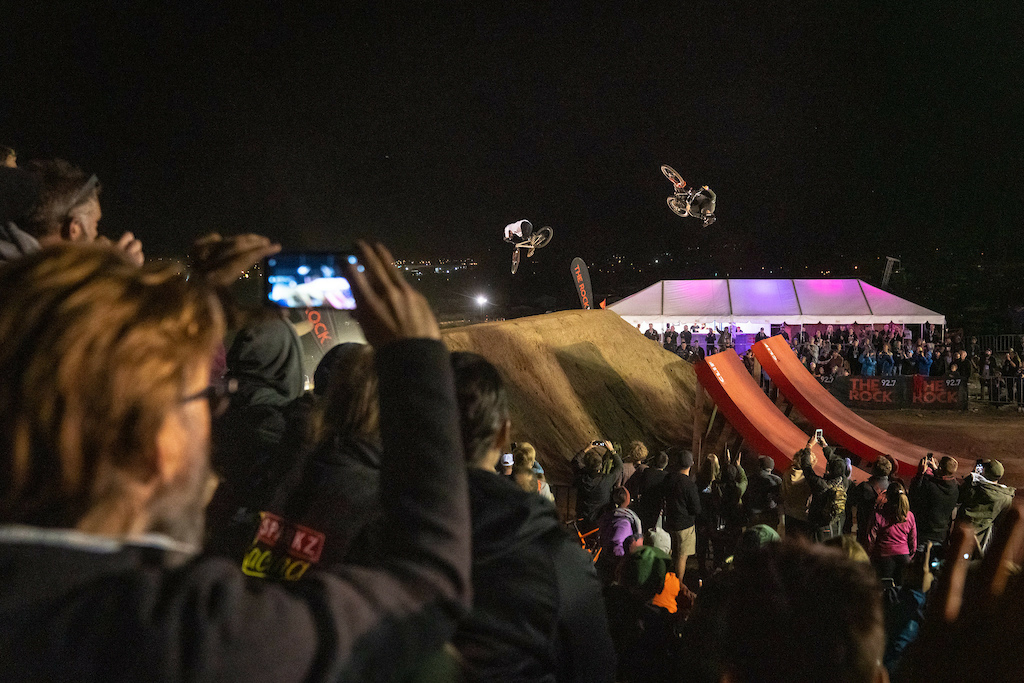 This vibe. How good. It'll be back, full gas, in November 2021. Photo: Kike Abelleira

As 2020’s condensed season nears completion and all eyes focus on what 2021 will bring, a key landmark in the international MTB calendar is on the move (temporarily). Instead of kicking off the season in March, Crankworx Rotorua will instead be the final stop of the Crankworx World Tour in November, with the festival running in between the 1st and 7th of the month.

The shift will help our teams navigate the ongoing challenges of COVID-19. 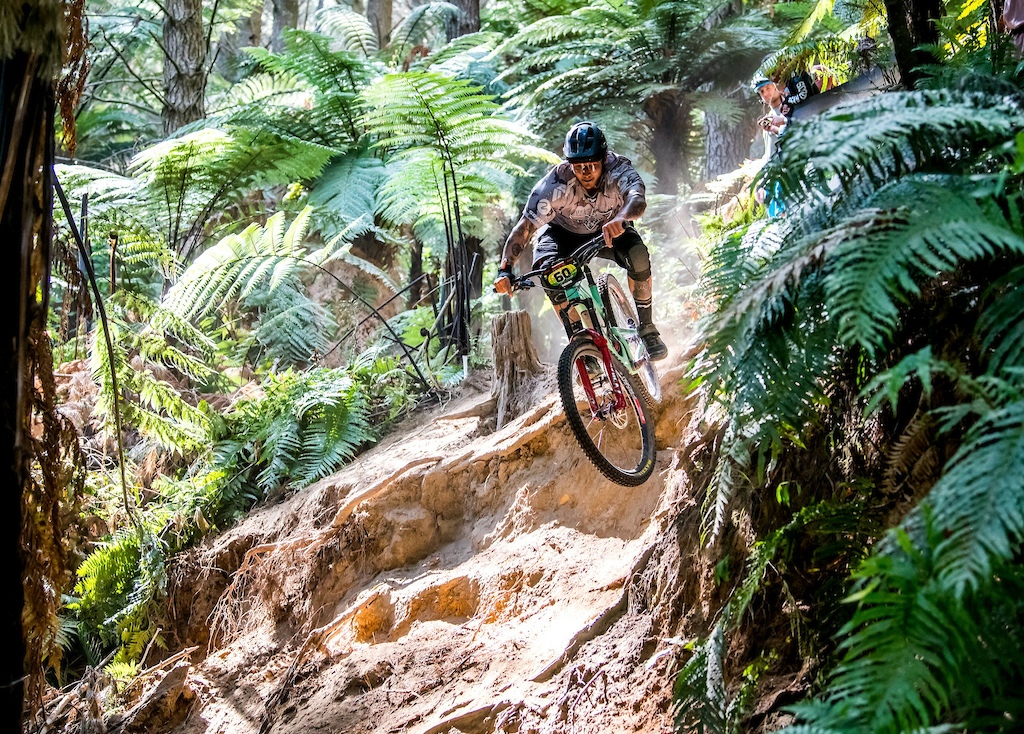 Enduro vibes in the Whakarewarewa forest at Crankworx Rotorua 2020. Photo: Ezra Newick
In fact, Tibble and the team in Rotorua have just wrapped the first round of one of the largest Enduro events in the Southern Hemisphere (the Giant 2W Gravity Enduro) with over 570 riders taking part.


Crankworx Rotorua will be planned as a full Crankworx World Tour festival, including a stacked roster of international athletes, pro, amateur and CWNEXT race categories, Kidsworx competitions, and an expo within the ticketed venue. 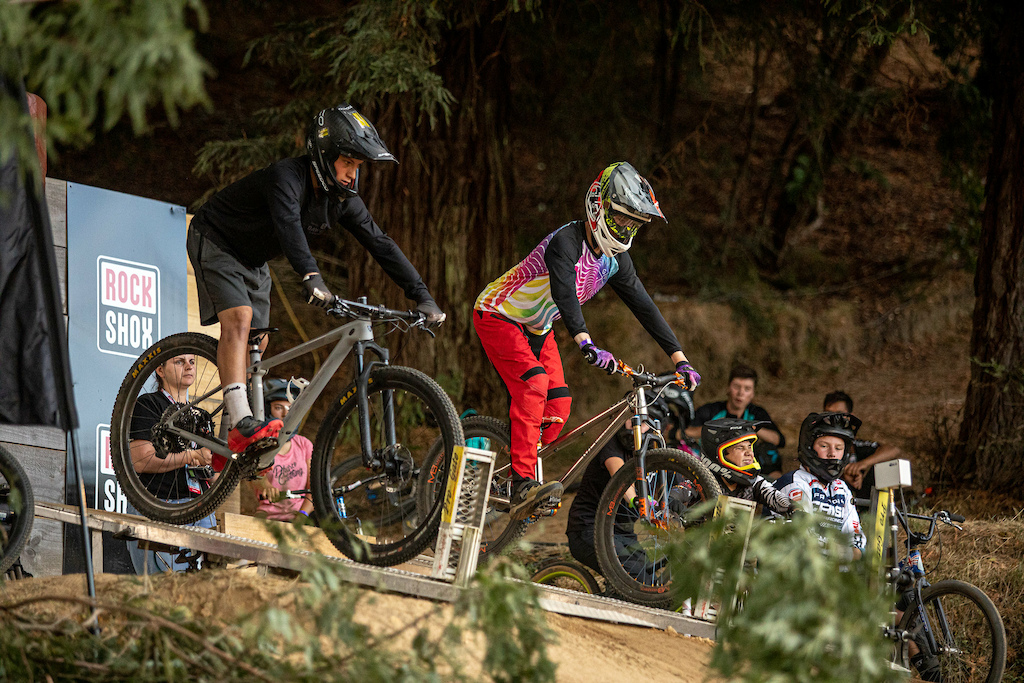 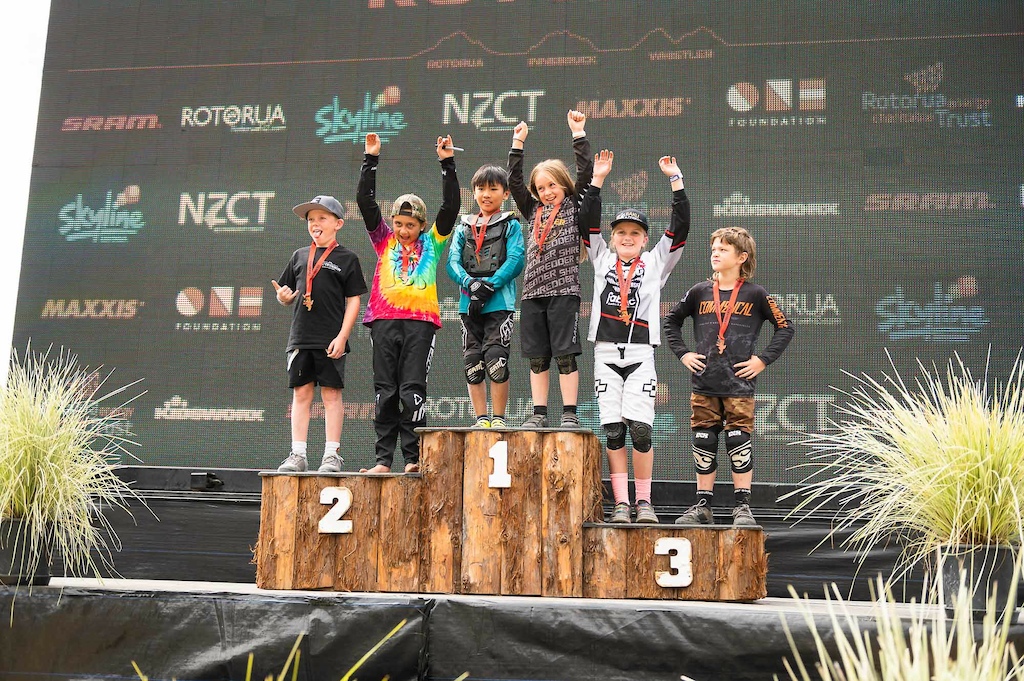 CWNEXT and Kidsworx will be back in full force. (P.S. Are we the only one who thinks the third place male Kidsworx finisher is a dead wringer for mini Kyle Strait?!) Photos: Pink Elephant and Jay French
Our Rotorua team have worked with local health authorities in making the changes to the calendar and will continue to do so in the planning of Crankworx events in New Zealand in 2021. As was the case with the Summer Series in August, and Crankworx Innsbruck, our #1 priority heading into next year is rider, staff, festival attendee, and community safety. 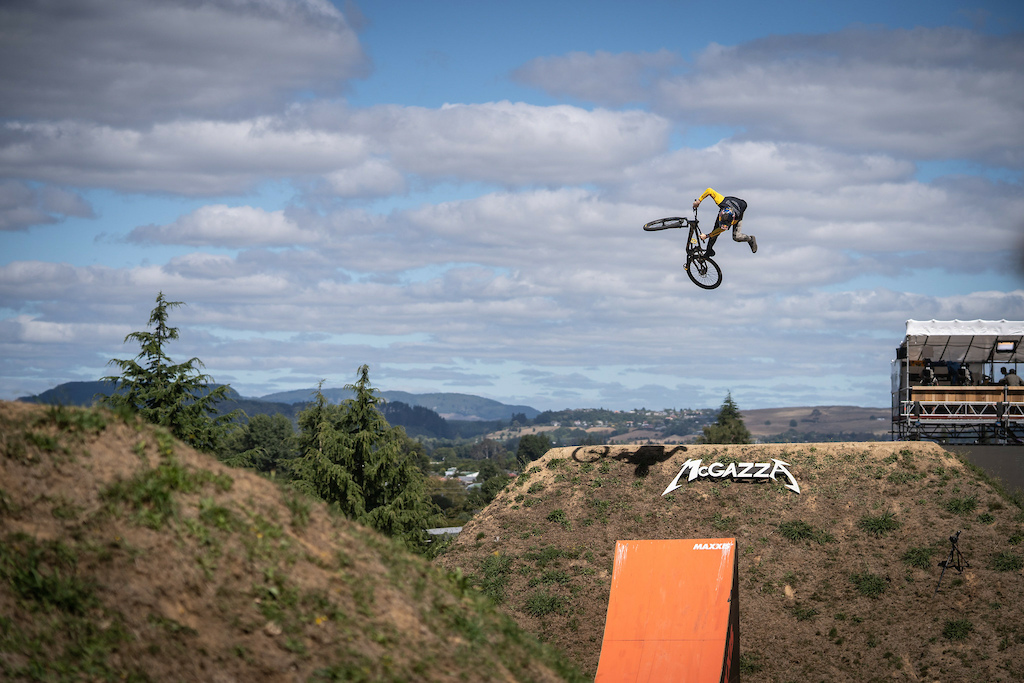 In 2022, Crankworx Rotorua will shift back to its regular home in the MTB calendar, kicking off the season in March.

Meantime, in addition to the November festival, Tibble and local organizers in Rotorua are continuing to explore new events for the summer season that support the growth and development of the sport around the regions of New Zealand. 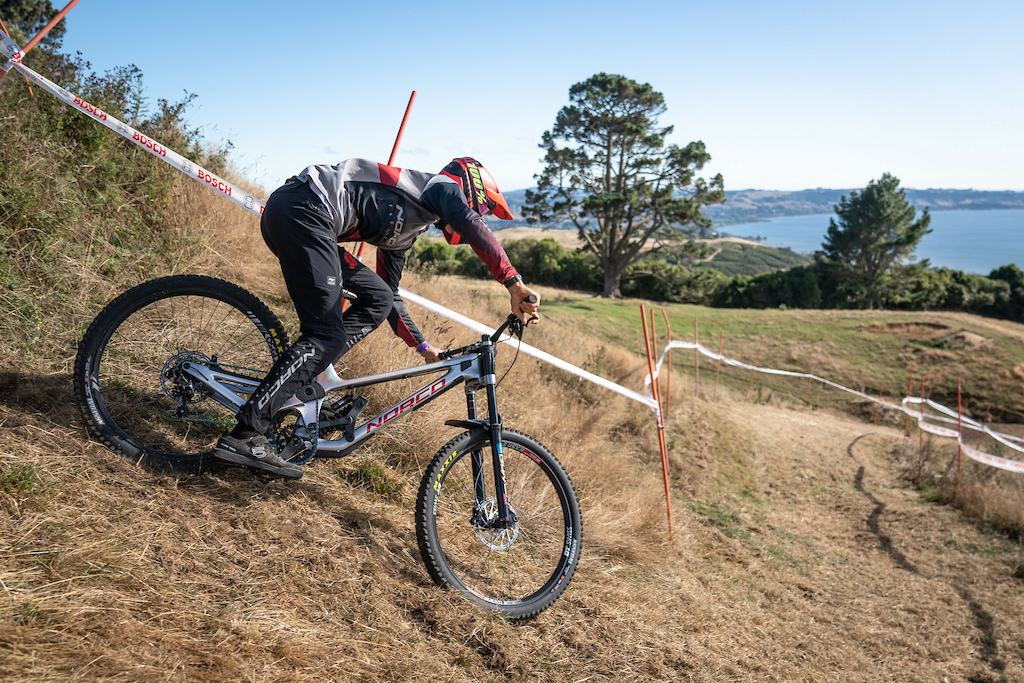 Stay tuned for details and dates of the Crankworx World Tour 2021 as they’re released: crankworx.com

Posted In:
Racing and Events Crankworx

robito (Oct 29, 2020 at 12:09)
Damn. These Kiwis know how to handle planning around all aspects of a pandemic. You guys Rock! Super jealous over here.

aer0 (Nov 1, 2020 at 16:21)
@DaFreerider44: its not too hard to get in for skilled workers, I know last time I needed some sparky work done it was not cheap but im not sure how the pay is vs international standards... but consider the change in quality of life to live in NZ

dsut4392 (Oct 29, 2020 at 16:43)
"Instead of kicking off the season in March, Crankworx Rotorua will instead be the final stop of the Crankworx World Tour in November"...
The way most of the world is going, maybe it will still kick off the 2021 season...in November

To all the people living in countries still badly affected by COVID-19, I sincerely hope you stay safe and well. I won't say "good luck", because the position that Australia, NZ, South Korea, Taiwan etc are in has NOTHING to do with luck, and everything to do with effective governance.

HariboChampion (Oct 29, 2020 at 12:38) (Below Threshold)
Very confusing. I thought that you ‘Mercian Democrats thought that a vaccine would take care of covid. Strange society

freestyIAM (Oct 29, 2020 at 12:44)
@HariboChampion: you spelled 'Merican incorrectly so i can see how other things seem confusing.

HariboChampion (Oct 29, 2020 at 12:59) (Below Threshold)
@freestyIAM: at least we can surely say that you’re low brow through and through

TruckeeRiverTroll (Oct 29, 2020 at 13:09)
@HariboChampion: that's one of the biggest problems. We have a society where half the people believe in science and listen to doctors and scientists, and half that believe in a fat orange wannabe Diety and a fantasy book. I'll let you figure our the rest.

nug12182 (Oct 30, 2020 at 2:34)
@TruckeeRiverTroll: Its funny listening to people from Ca. and NY talking about Covid BS. We shut down for 3 weeks and opened right back up and are a huge tourist destination. We dont even have a chinese mask mandate. The problem is your states are run by a bunch of morons and filled with a bunch of scared people who cant think for themselves. Good luck with your life champ! DO YOUR OWN RESEARCH!!!

freestyIAM (Oct 30, 2020 at 7:47)
@nug12182: Congratulations on being in a community that has largely been spared the worst of the pandemic. Try to remember that there are other people in the world whose experiences are different than your own and see if you can find any empathy for their situations.

PS IME , shouting "DO YOUR OWN RESEARCH!!!" is a dog whistle for "keep digging until you find someone spouting the nonsense you want to hear, then feel smug because you think you are not one of sheep, but really you are just a self centered a*shole incapable of evaluating the merits (or unwilling) of the alt-right site that strokes your ego."