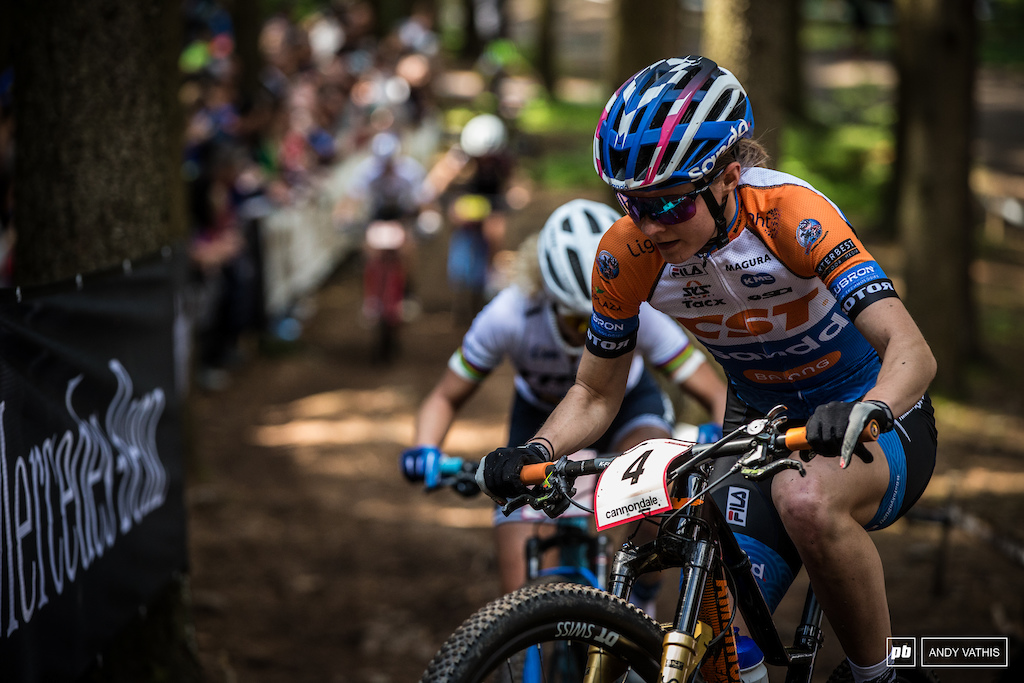 This offseason saw the merger of Sandd (Sort and Deliver) and PostNL so the team has changed its Dutch postal sponsor name, although the relationship remains similar to before. The team was presented at the PostNL headquarters on Friday and displayed its new logo and riding kit. 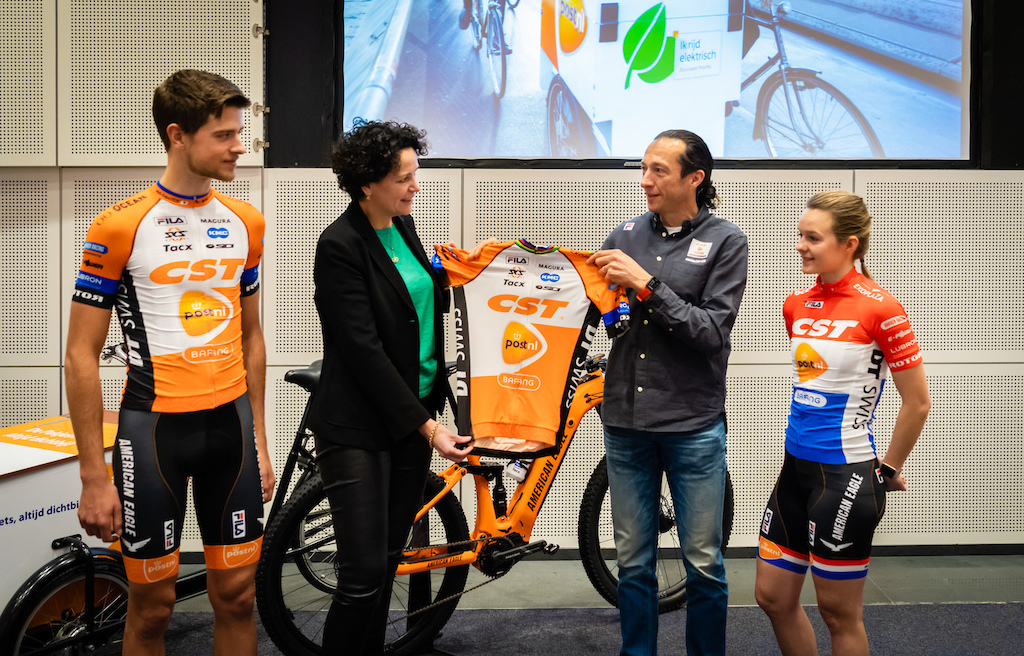 Also announced was the signing of Mariske Strauss. Strauss makes the move over from Silverback and is a 3 time South African XC champion. She achieved her best-ever World Cup result last year with a 13th in Vallnord and finished the season in 30th place in the overall.

Following the merger of the Dutch postal networks of PostNL and Sandd, PostNL has taken over the sponsorship of the international mountain bike team. PostNL is the new name sponsor for the UCI Mountainbike Elite Trade Team, founded and managed by Bart Brentjens since 2008.

Dropthedebt (Jan 20, 2020 at 9:13)
Saw the headline and thought my vision had gone acid for a moment... Bart is a cool guy. His commentary with Rob Warner for the XC races is top rate.

Maybe they are "Designed" in America like every other brand. lol