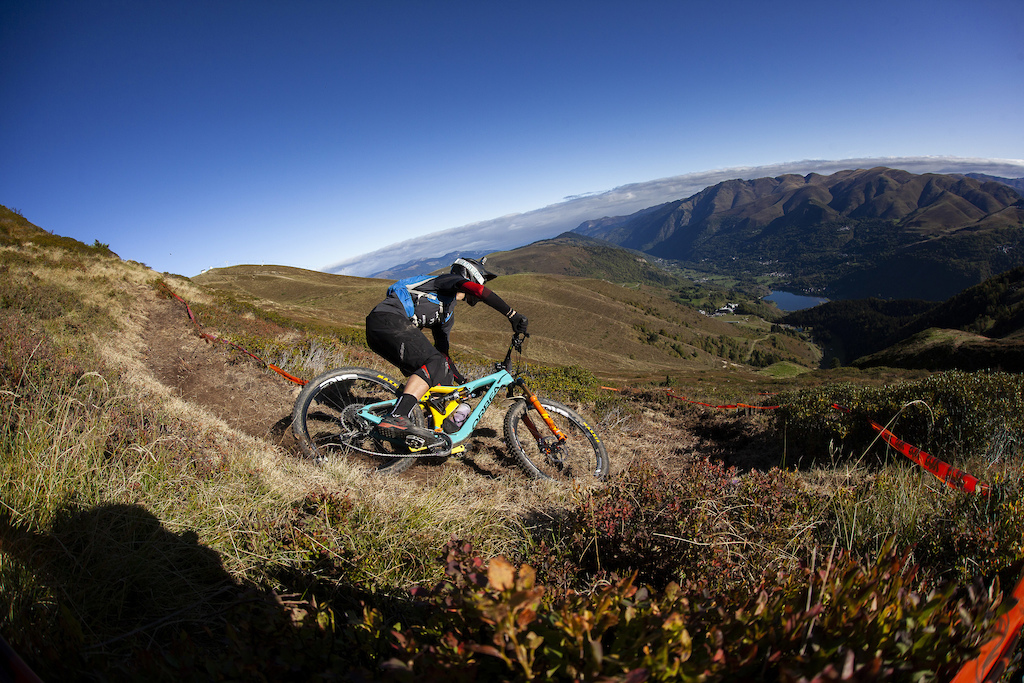 From October 1st to 4th this year we are pleased to announce the 5th anniversary of Trans-Nomad, one of the world´s best MTB enduro stage races. This year we have an exciting new title sponsorship in the form of Orbea, one of the most successful bikes on previous editions this race. To commemorate the first edition of the race we are repeating some of the most epic high-mountain trails from that edition along with new variants. There will be one totally new stage where riders will climb up to almost 3,000 meters (9,800 feet approx.) for the first time, setting a new altitude record for this event, as always the Trans-Nomad will combine adventure and blind mountain bike racing on the best high-mountain trails of the Pyrenees.

Over the past 5 years, this event has consolidated itself as one of the best "Trans" mountain bike enduro races in the world. This year the race will visit the destinations of Puro Pirineo, in the Valley of Benasque, and Zona Zero in Sobrarbe. Start and finish will be in Castejón de Sos (in the North of Huesca, Spain) and bikers will have a two-night break in Bielsa (also in the North of Huesca). The event will count with the support of Huesca La Magia de la Bicicleta and Turismo de Aragón as sponsoring institutions.

The organization (a team of more than 30 people including guides, doctors, rescue staff, race management, race office, communication, physiotherapy service, and photographers and camera crew) is working on a new web site (www.trans-nomad.com), which will be officially presented in early March. This new site will describe the event in full detail: destinations, recommended equipment, and anything related to registration. Registration will be limited to 60 participants, as in the first edition, and will open on March 15th. There will be an Early Bird period until April 1, with a 15% discount for participants that register during that period.

As in previous editions, we expect participants from more than 12 different countries and some of the best enduro racers in the world, who come to Trans-Nomad looking for a unique race experience on their mountain bikes in some of the best valleys in the Pyrenees. 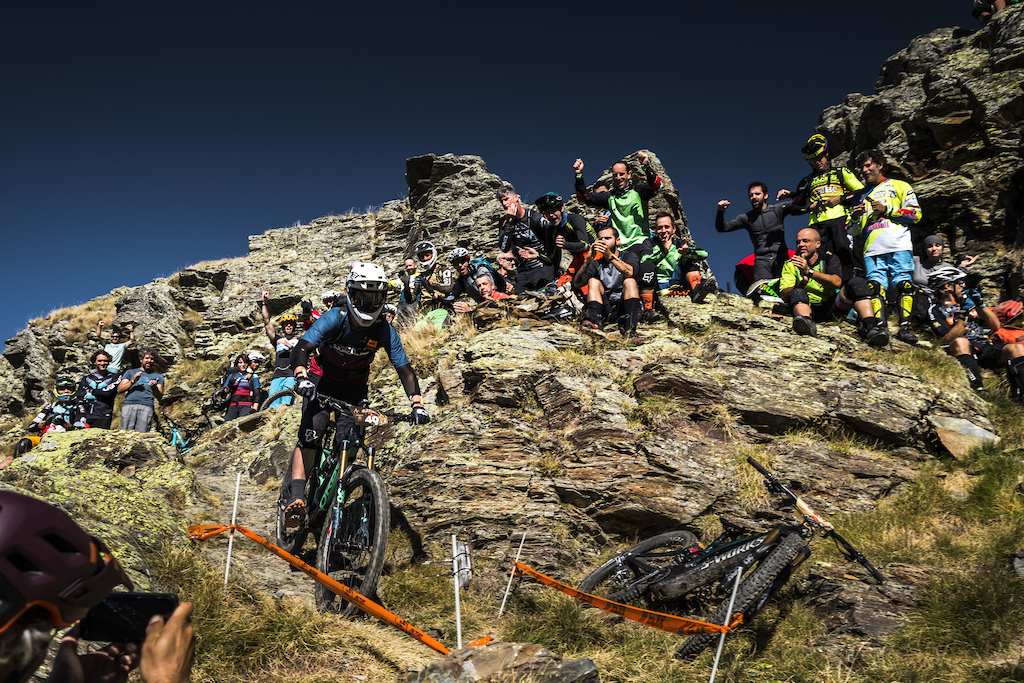 Trans-Nomad: Thanks to our Sponsors

The big news this year is the new title sponsorship by Orbea, which further strengthens its relationship with Trans-Nomad. Ander Olariaga, Orbea’s Marketing Manager, says the following about the new naming: "After years of collaboration with Trans-Nomad, we want to go a step further and get fully involved in one of the best enduro races in the world. The challenge, beauty, and human level of this event are the perfect ingredients for a unique adventure ".

Another new sponsor is Dirtlej, a bike clothing brand specialised in onesies for rain and mud, which will be part of the Trans-Nomad family of sponsors for the first time. 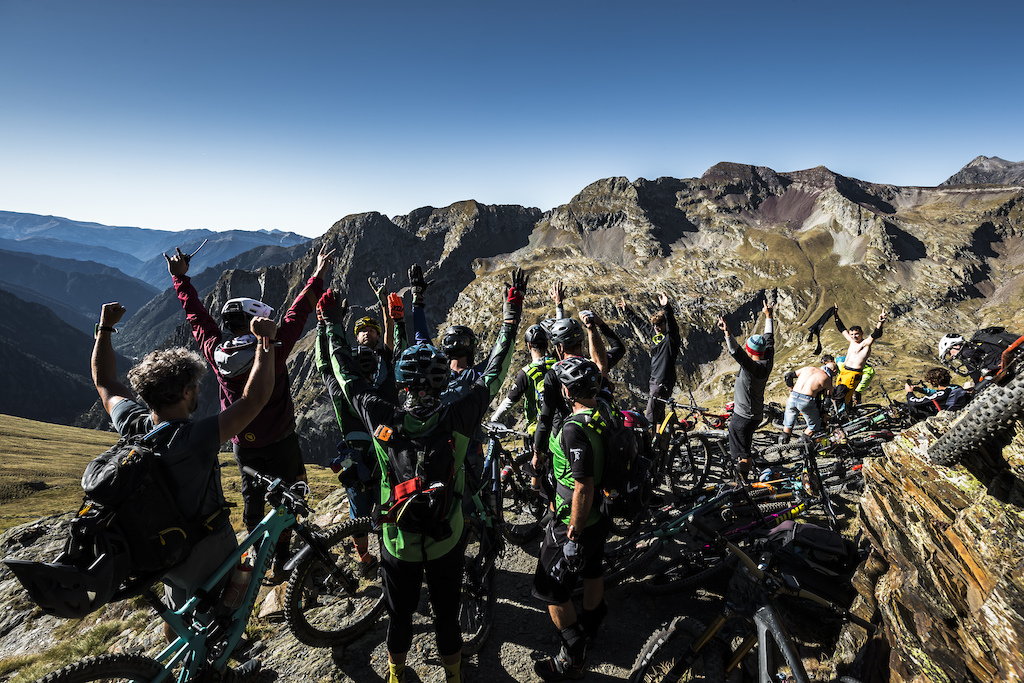 kyytaM (Feb 14, 2020 at 14:09)
I would love to try this kind of event, but with my various food intolerance it's impossible - it's not that bad in the end, saving on entry fee leaves more money for new gear.

elementalcycle (Feb 14, 2020 at 14:48)
Absolutely. Spend mid october there last year and it was mint!
Below threshold threads are hidden

Boosting (Feb 14, 2020 at 9:37)
Who cares? By the way try to mention where the actual f*ck this shithole is in your race announcenent.

"This year the race will visit the destinations of Puro Pirineo, in the Valley of Benasque, and Zona Zero in Sobrarbe. Start and finish will be in Castejón de Sos (in the North of Huesca, Spain) and bikers will have a two-night break in Bielsa (also in the North of Huesca)"