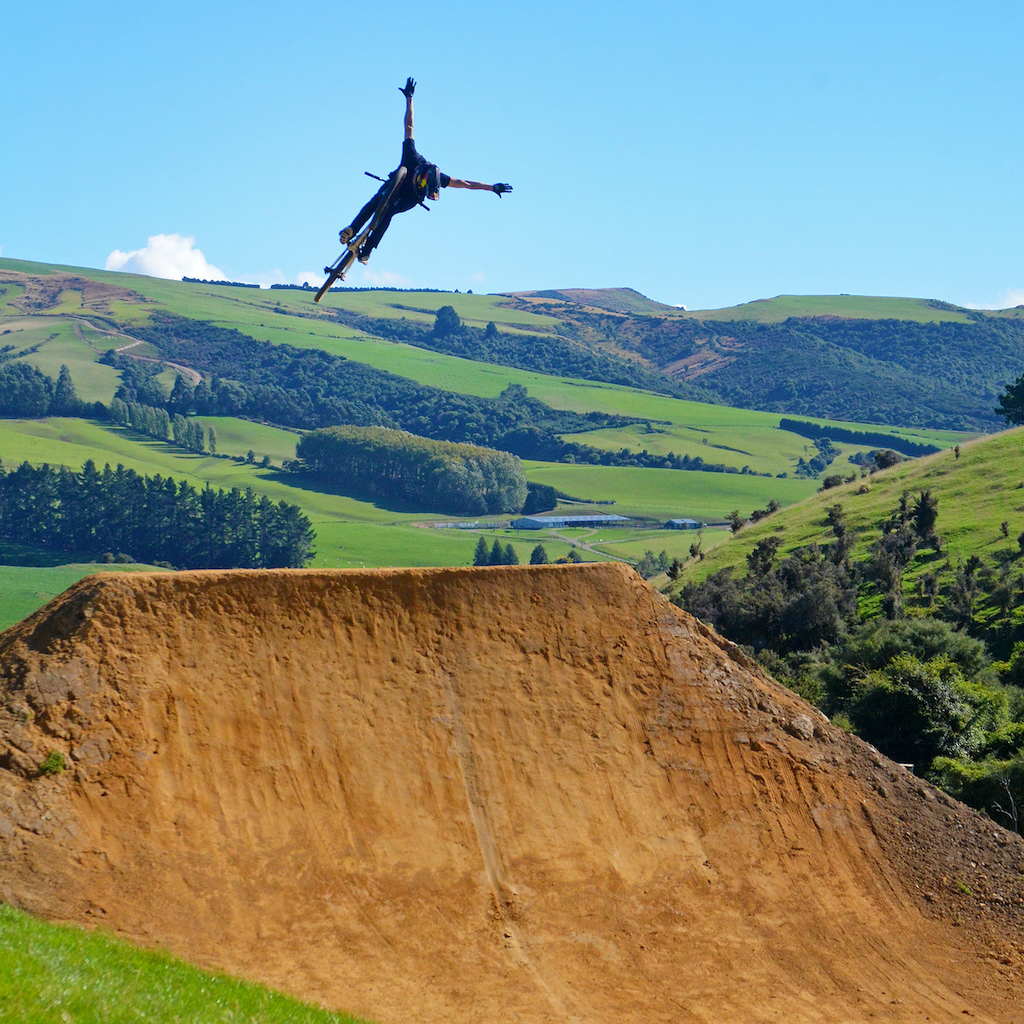 The 10th installment of the Farm Jam is set to be one for the record books, with Canadian slopestyle mountain-bike legend Brandon Semenuk confirmed to make his first-ever appearance at New Zealand’s premier two-wheeled contest.

The 28-year-old is widely considered as the best slopestyle and freeride mountain-bike rider in history, having won the Red Bull Joyride at Whistler five times, and the Red Bull Rampage freeride contest three times, including in 2019. 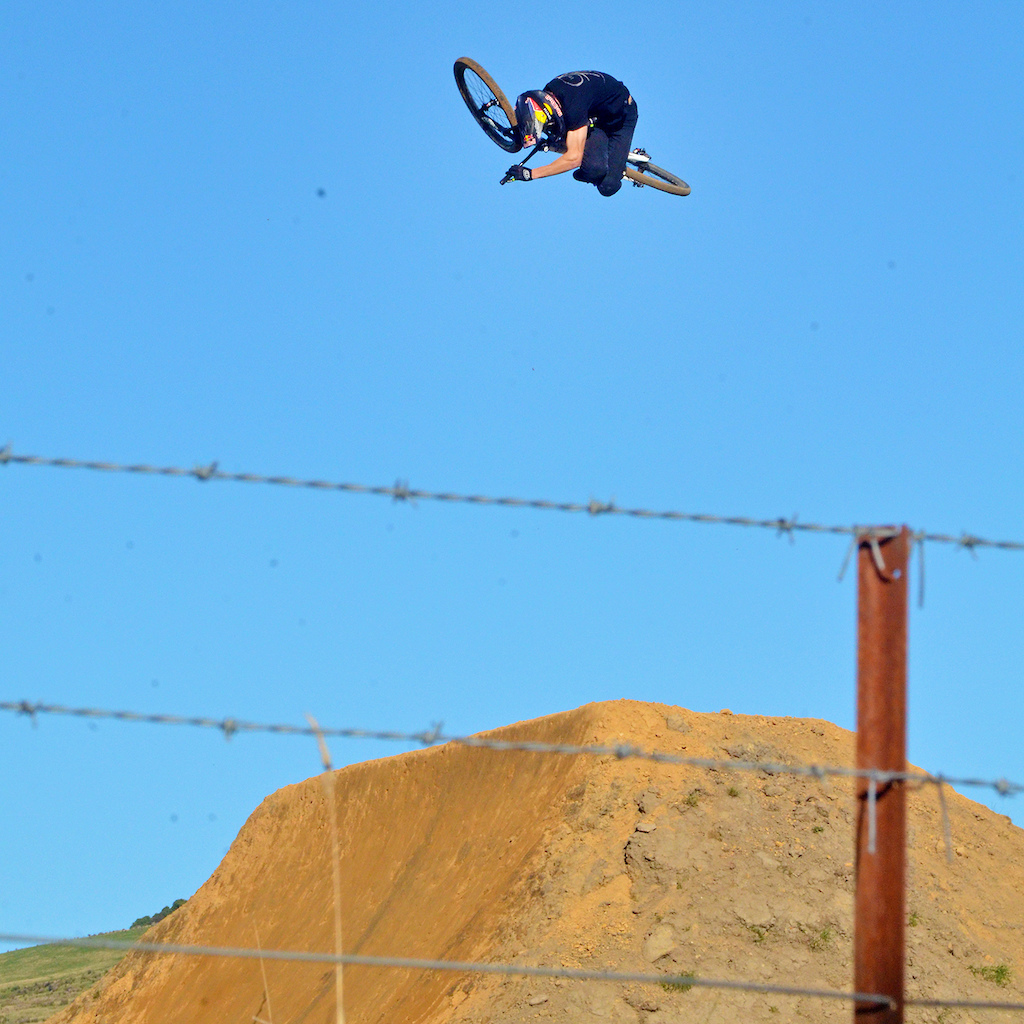 Further bolstering the MTB ranks to make it the strongest field the Farm Jam has ever experienced, is the inclusion of fellow Canadian, Brett Rheeder. Rheeder, 26, is a four-time Crankworx Slopestyle world champion and claimed his first Red Bull Rampage crown in 2018.

While it will be both riders’ first experience at the iconic Farm Jam event, both Semenuk and Rheeder are no strangers to the picturesque Frew Farm; both have filmed a number of special projects over the years on the rolling green hills near Winton, Southland.

It’s not just the mountain-bike contest that has drawn interest from the world’s best: 2019 X Games Best Whip gold medallist Tyler Bereman (USA) is currently in-transit to Farm Jam 2020, after taking part in the freestyle motocross competition for the first time in 2018.

With his aerial stunts from 2018 amassing millions of internet views and capturing the attention of mainstream media worldwide, Bereman’s inclusion in the freestyle motocross ranks is highly anticipated. 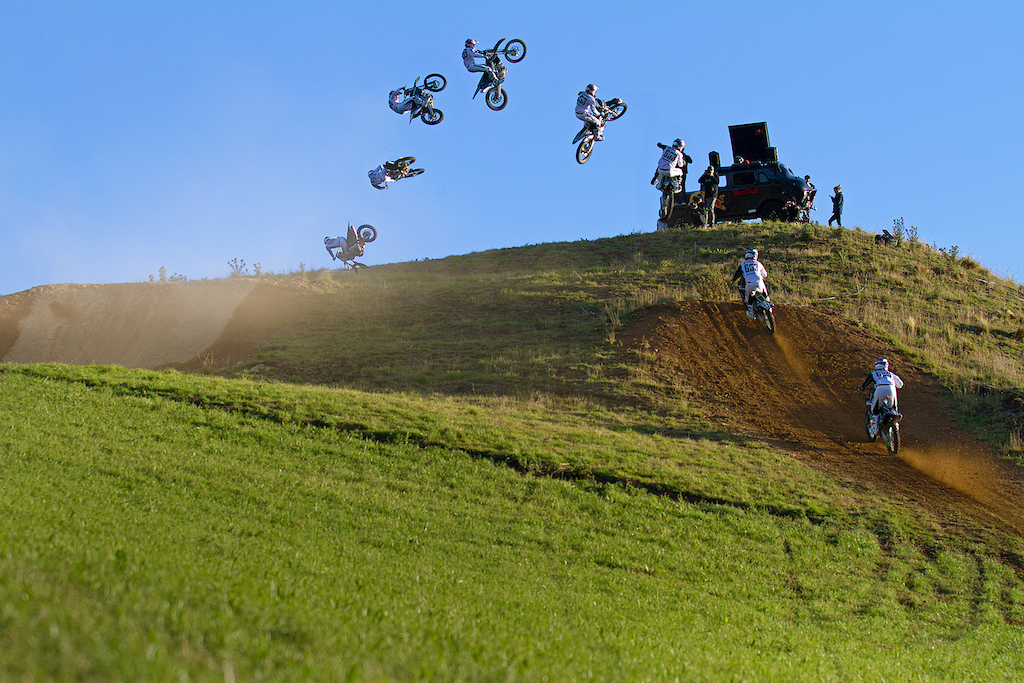 Farm Jam organisers Dan and Brett Frew are excited to have both the mountain-bike and FMX fields of bolstered by some of the biggest names in action sports.

The Farm Jam’s reputation isn’t just staked on the big-named international riders, though. It provides a valuable platform for the local Kiwi athletes to showcase their skills in front of thousands of fans.

“Promoting the local talent is, and always has been, the backbone of the Farm Jam,” explains Dan. “Each discipline is stacked with amazing Kiwi riders who always hold their own. In FMX we have South Islanders Ben Wilson, Stuart Ewing, Stephen Smith, Cambell King and Jesse Dobias all taking part. In MTB, Conor Macfarlane, Phil McLean and Billy Meaclem will all be vying for the podium, and in BMX Leo Calcasola, Hamish Burrows and Oscar Zajarskis, among others, will represent Southland and Otago. It’s going to be epic!”

Held at the bottom of New Zealand’s spectacular South Island, the Farm Jam combines natural-terrain freestyle motocross, BMX and mountain-bike dirt-jumping. The contest was held annually until 2014 (and now biennially) and attracts thousands of passionate spectators and some of the world’s biggest names in two-wheeled action sports to each event.

As was the case since 2014, the Farm Jam has limited entry spots and all have been filled.

Tickets to Farm Jam 2020 are available through www.farmjam.co.nz


The Farm Jam began in 2008 on the Frew brothers’ 2,600-acre sheep farm in Otapiri Gorge, Southland, NZ. From its humble beginnings it has rapidly grown into a bucket-list event for two-wheeled action-sports athletes, attracting some of the world’s biggest names in BMX, FMX and MTB. The “jam” formats see each sport judged solely by the riders, with significant emphasis placed on judging riders from other disciplines. Thousands of spectators flock to the highly-anticipated event that was held annually until 2014.

thats-joe (Jan 21, 2020 at 12:24)
I can barely whip my MTB and these guys on motos are going fully horizontal. The physics there is pretty mind boggling

Kimura (Jan 21, 2020 at 13:13)
Dirt bikes are capable of gnarlier whips than MTB. They can basically 180 and bring it back but that engine def helps oh btw downvote this all u want but is the truth

It’s because of gyroscopic precession. When the rider tips a dirt bike over on the takeoff, this change in the rotating mass’ axis of rotation causes a torque perpendicular to this tilting of the bike, further pulling the bike through the whip. The rotating mass’ axis essentially tries to follow a conical path, which is why the back of the moto goes up, forwards, down, and back, or the other way around.

It’s also why an angle grinder, dremel, or router likes to gyrate in your hand.

MTBs don’t have a throttle to add rotational energy and exacerbate precession, nor do they have much rotational mass to start with.

thats-joe (Jan 23, 2020 at 14:05)
@micahaalders3: Thanks! I figured it was something to do with gyroscopes and being able to use the throttle but that was a great explanation

OlSkoolJake (Jan 21, 2020 at 16:51)
Doesn't really matter where or if Semenuk places well. You know all eyes will he on him when he drops in. The farm jumps will suit his effortless fluidity. Should be a good time. Also Rheeder does better I feel when Brandon is around. He tends to push himself more which results in banger runs.