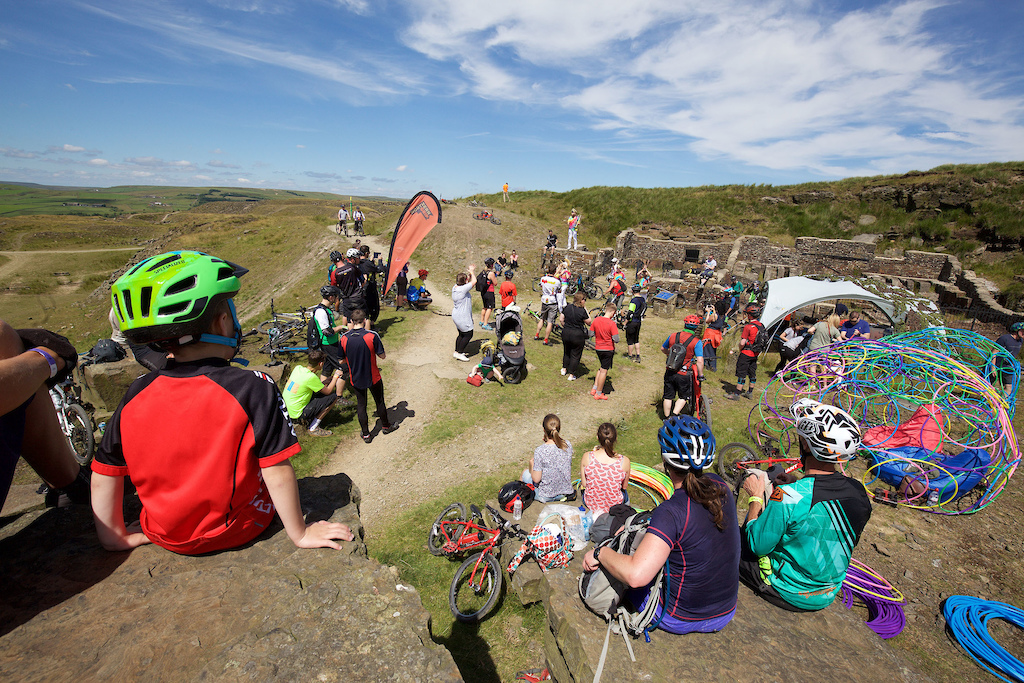 Northern Grip Mountain Bike Festival returns to Stubbylee Park and Lee Quarry in Bacup, Rossendale on Saturday the 13th July for its fourth year, promising another great year of entertainment, riding and food and drink.

Northern Grip is an annual celebration of Mountain Bike culture with a big focus on activities for families and children which last year attracted over 350 mountain bike fans to the festival hub in Stubbylee Park.

Organiser David Agnew says: "Northern Grip has established a great reputation for a relaxed and easy going festival atmosphere, with our audience loving the combination of new bike demos, kids activities, food, beer, live music and DJs and mapped out trails around the valley. This year we’ve got some fantastic demo bikes, including e-Bikes to try out in the amazing trails in Lee Quarry. We’ve also got some spectacular live music lined up, including an evening set from the fantastic Take Me To Church DJs who are regularly selling out their club nights across the North. We’re really happy to announce that we’ll have more skills coaching available this year to get children started on their first ride, as well as a host of other fun activities provided by local kids party heroes Pennine Pop.” 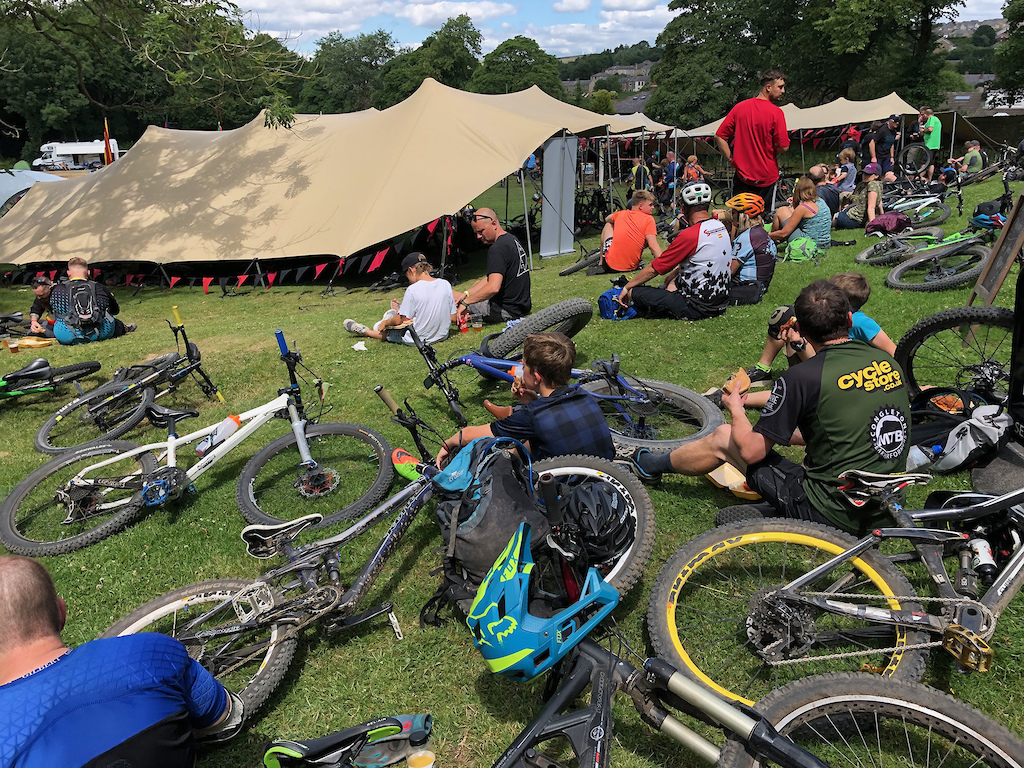 There’ll be a wide range of amazing new demo bike on offer from local bike shops Cycle Factory and Cycle Addicts, including Orange and Kona as well as some fantastic smaller brands such as Stanton and Identiti.

Food and drink is a huge part of the festival with local brewery Northern Whisper again supplying the famous Bunny Hop Ale, as well as bringing their Bocholt Lager to be served from a fully stocked bar. TINCUP Whiskey will be back again this year with the TINCUP Whiskey Mining Cart Bar. Local guys Dough Ball Pizza will have their pizza truck fired up all weekend and this year we’re also welcoming Vegan Nom Noms to the festival who’ll have a range of great vegan food available.

There’s still some camping space remaining for those who want to make a full weekend of it, with Copper Lane Yoga Studios again providing their morning yoga sessions to get guests properly stretched out before a big day of riding and partying.

The event would not be happening without the fantastic support of Rossendale Borough Council, and we’re very happy to be welcoming the Mayor and Mayoress who’ll be dropping by during the event. Northern Grip have also put a call out for volunteers so if you fancy earning a free ticket get in touch with them at ride@northerngrip.co.uk

TimFromWales (Jul 3, 2019 at 2:24)
I'm booked on and looking forward to an MTB weekend with a difference
Post a Comment