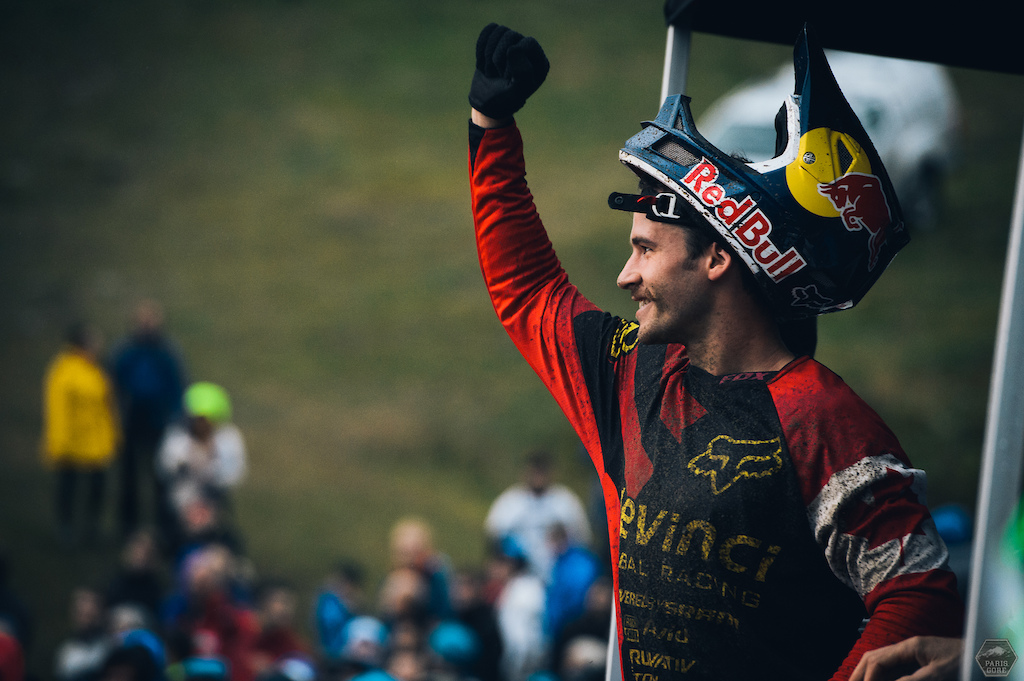 Mount Washington Bike Park and the Dunbar Summer Series are honoured to host the return of Steve Smith Memorial BC Cup Finals. This event, set the weekend after the end to the World Cup season and supported by both Dunbar and Corsa Cycles, is going to be on-of-a-kind for a Cycling BC, BC Cup Final. Hosted by Brett Tippie, and with many of Stevie's friends, family, and competitors already confirmed such as Mark Wallace, Forrest Riesco and Magnus Manson, look for this event to be one of the best races of 2019.

Check out the recap video from the first year at Mount Washington here: 2017 Stevie Smith Memorial


The Dunbar Summer Series is sanctioned by Cycling BC and is part of the BC Cup Downhill Series of events... 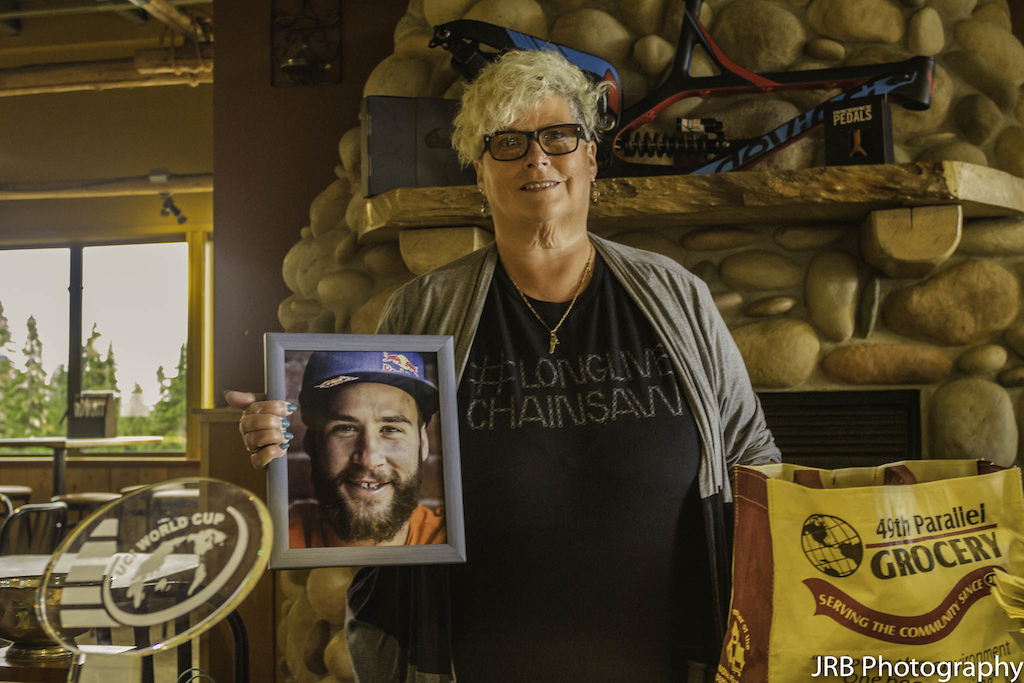 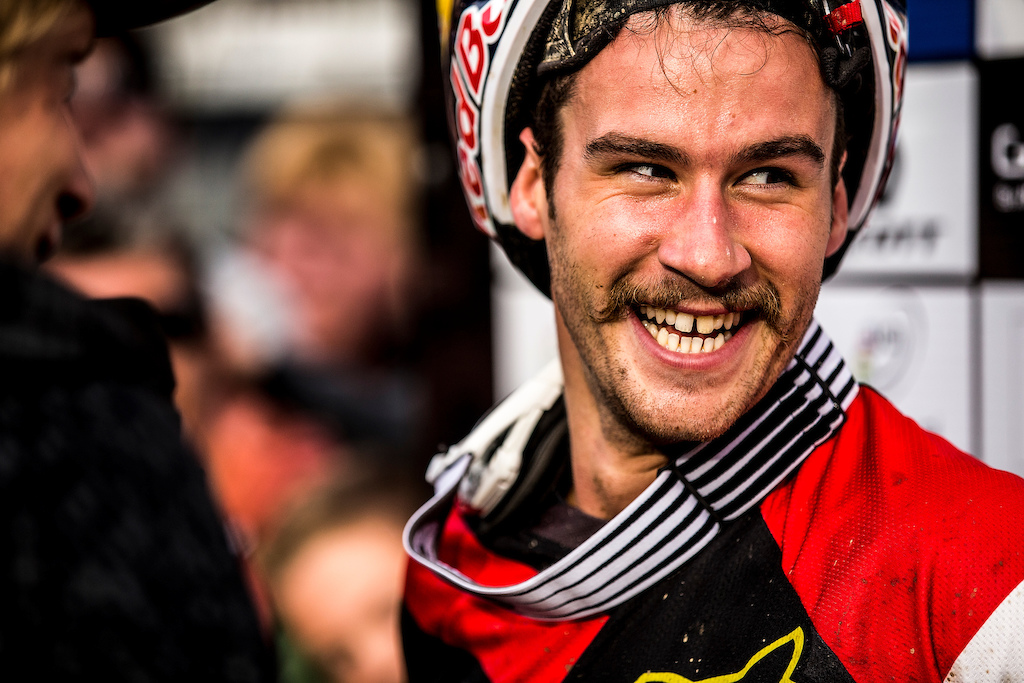 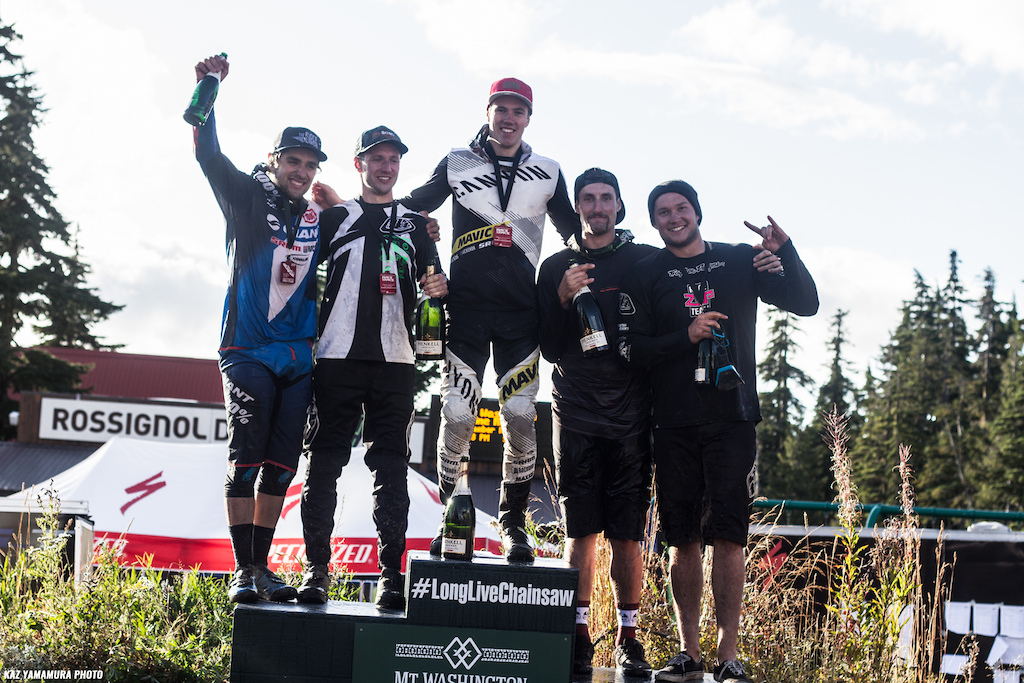 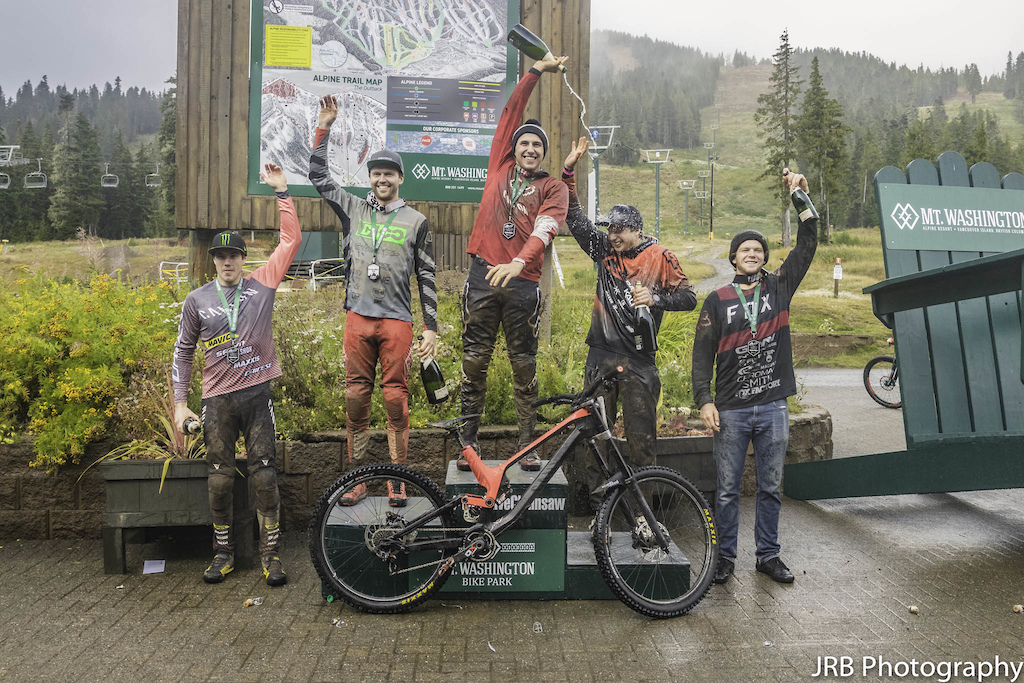 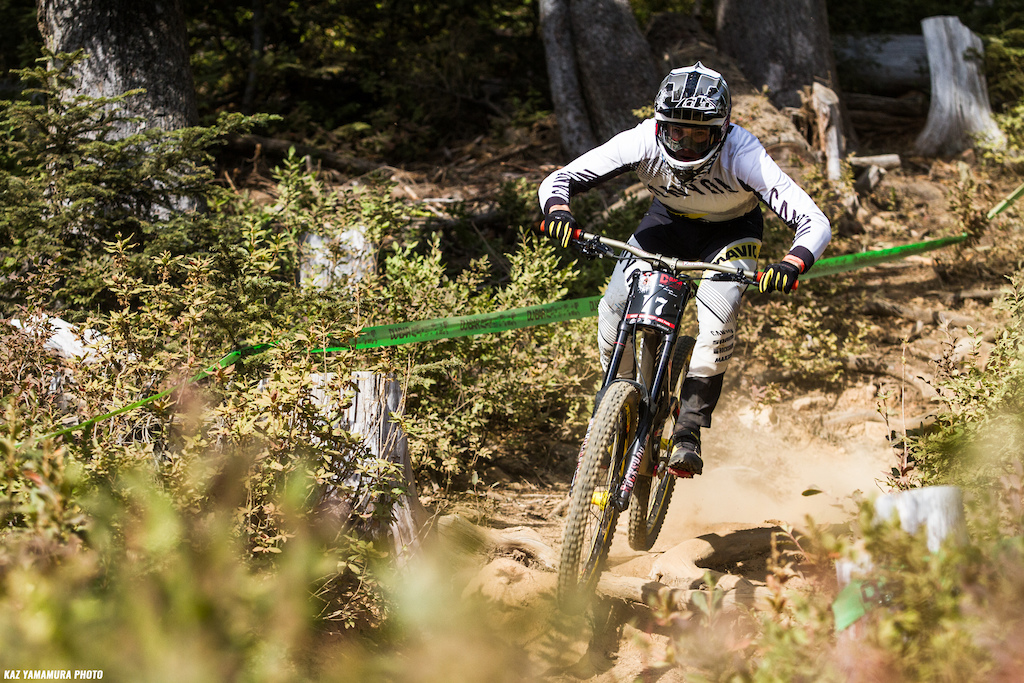 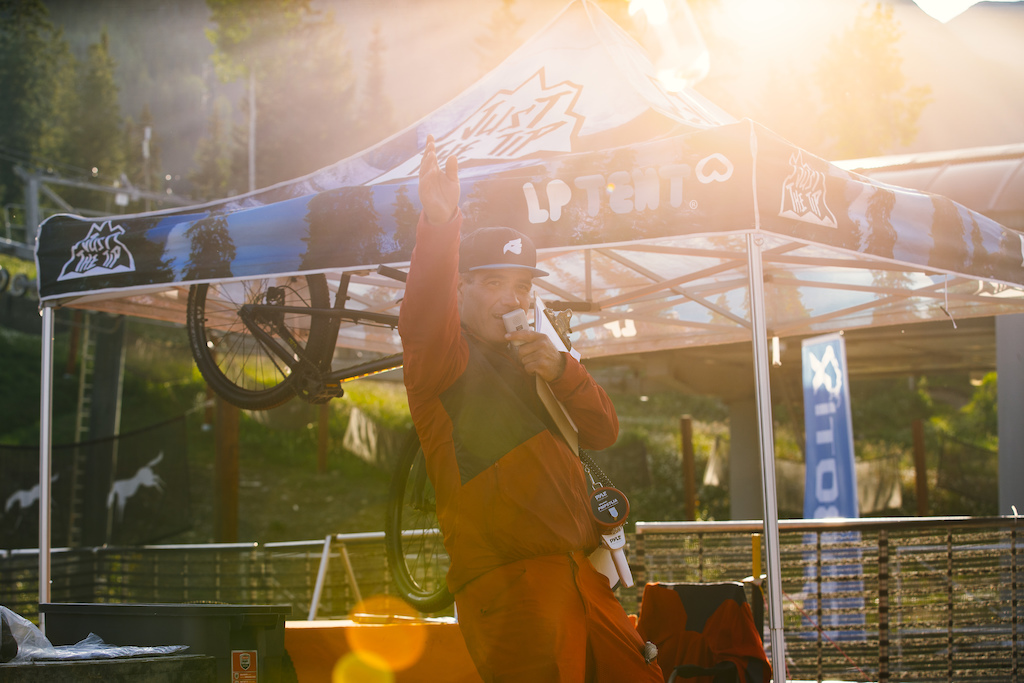 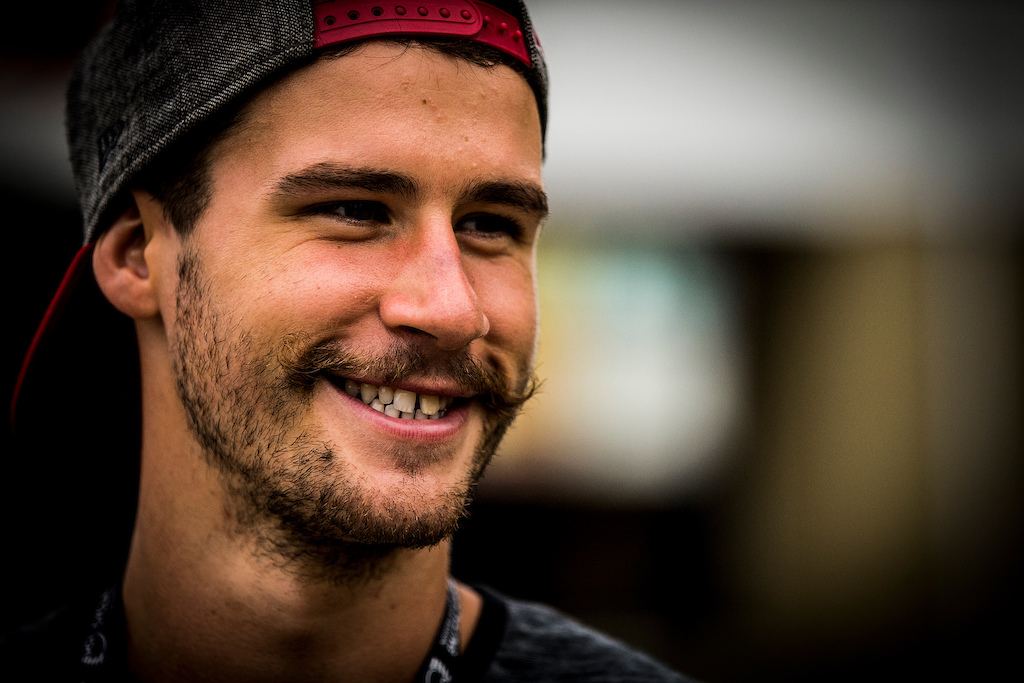 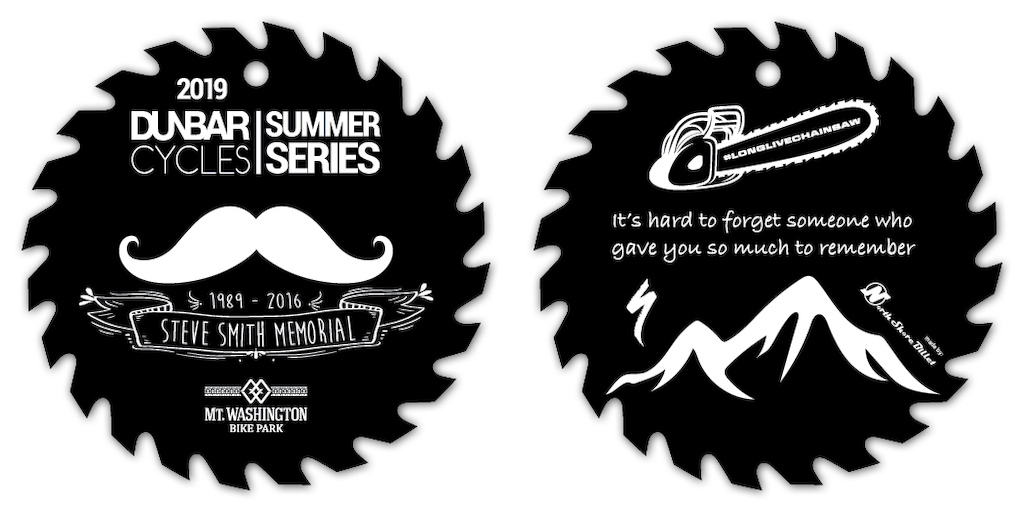 Whether you are a racer, parent, or a spectator, you will have a great weekend from start to finish! Please visit my social media pages for the latest news, photos, registration details, discount codes and more.

Registration for the Steve Smith Memorial BC Cup Finals can be found here: www.CCNBIKES.com 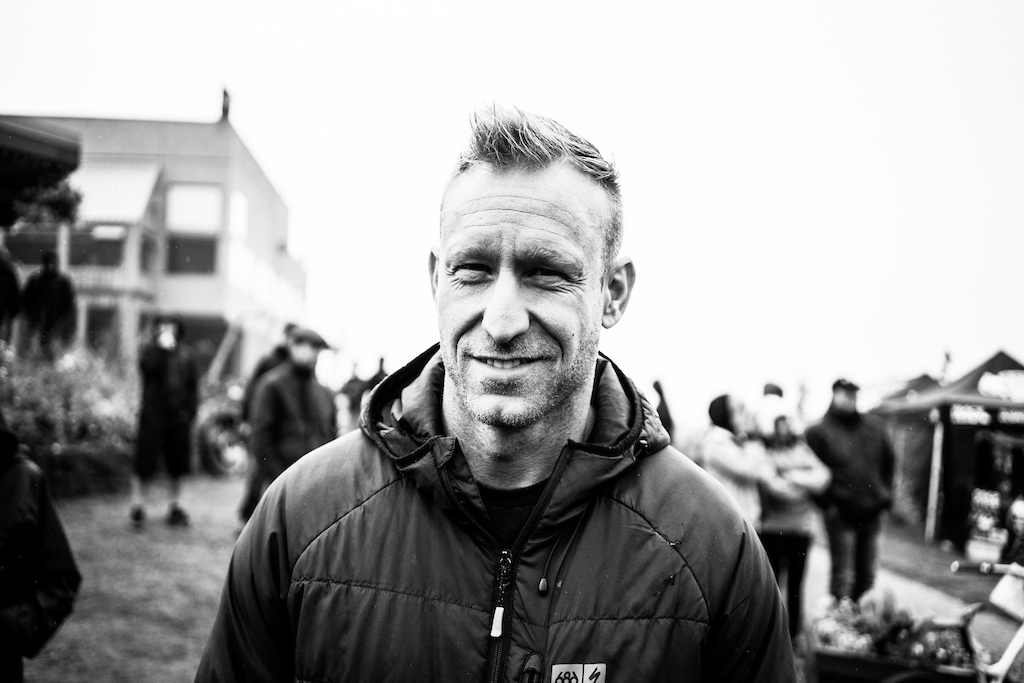 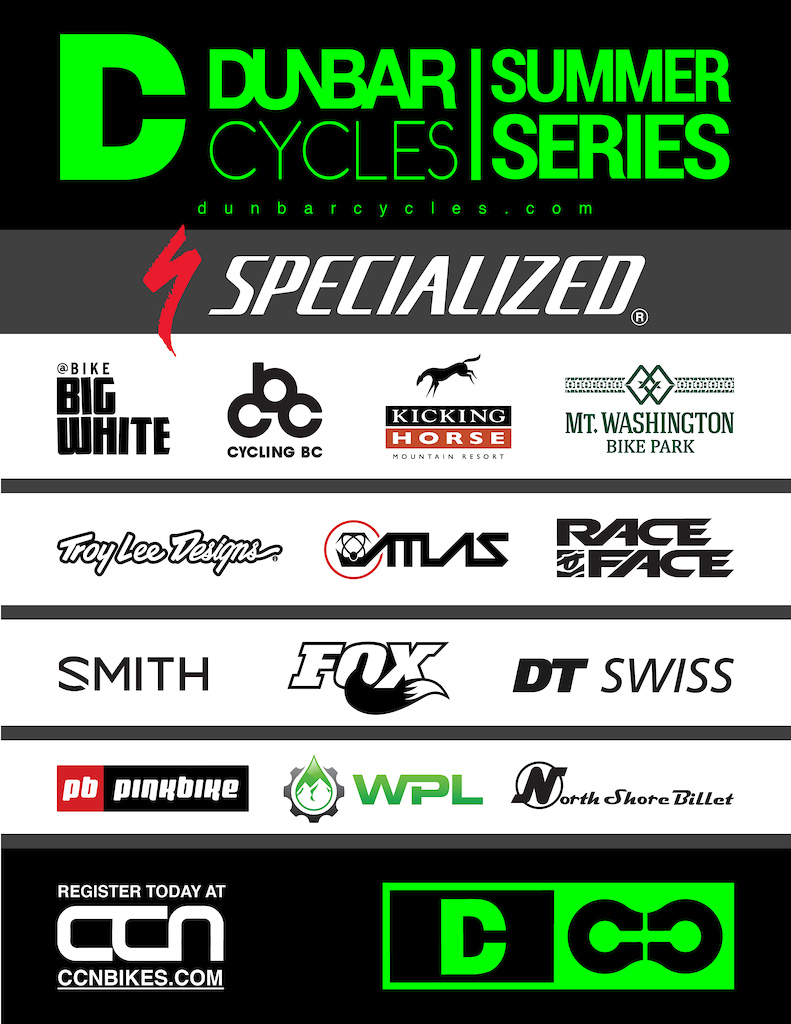 giantwhip (Aug 15, 2019 at 17:34)
Stevie is the only racer I'd wake up at ,2am and watch his race runs live. He gave everything to his progression and helped Mark Wallace push himself to where he is now

sexley Plus (Aug 15, 2019 at 9:46)
It is a downhill event on September 15th at Mount Washington Alpine Resort. Registration for the event is on ccnbikes.com
Post a Comment