450 biker tackled ski slopes last year at the Reverse Components schneefräsn series. And this year is set to see even a bigger turnout.

There are several reasons to unpack your mountain bike during winter. First, you fall soft. Second, it's tons of fun. Despite those facts, the huge turnout at previous editions of the Reverse Components schneefräsn series is a small miracle even to organizers. 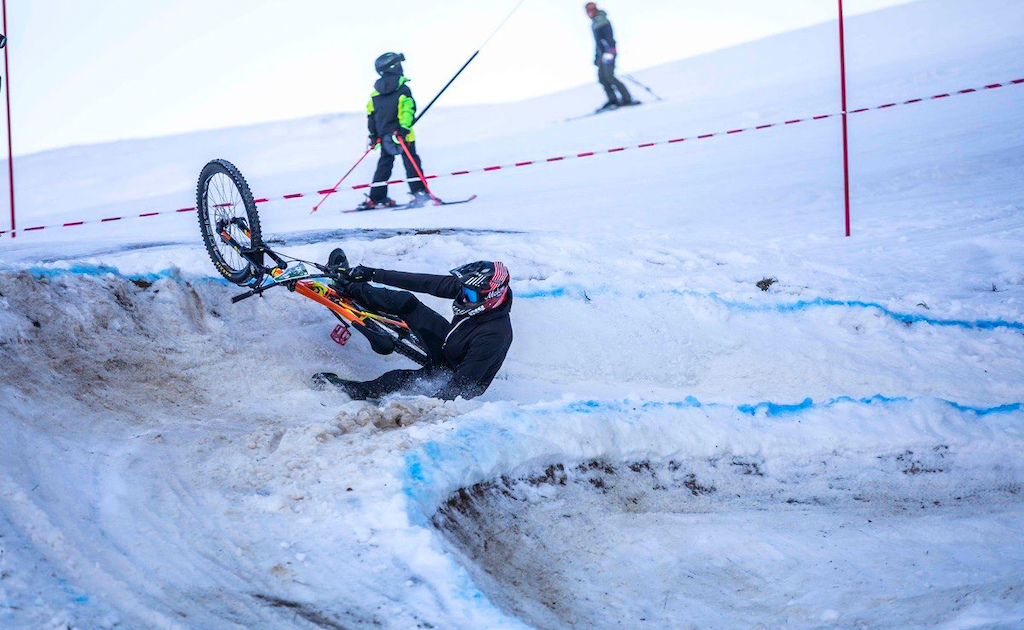 Last winter 450 riders turned up. 2020 is likely to see even more participants. Biking during winter season is booming and the world's only downhill series on snow has a new event on offer. 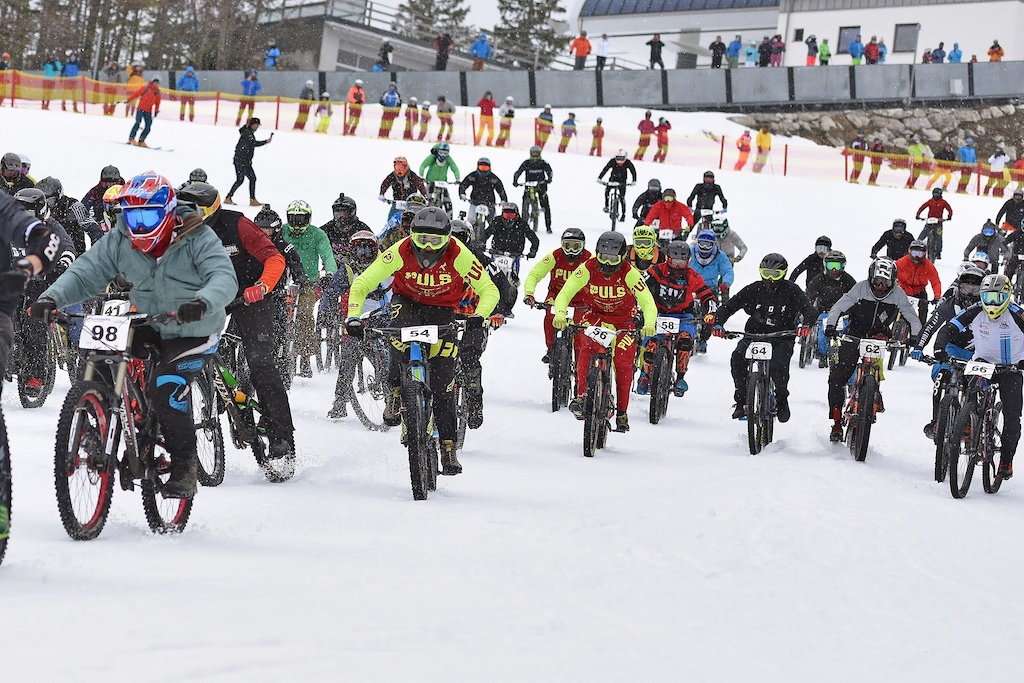 The series kicks off on January 11th 2020 with the hardcore highlight Ride Hard on Snow in Lienz on the women's world cup ski piste. It's on to Der Pistenwexl next on January 18th and Bike & Snow at Bikepark Innsbruck a week later. Both ideal for racing youngsters. The dual race Petzen Bike Trophy is taking place on February 15th, just a week before the newcomer race with skier cross elements at Reiteralm. March is reserved for the final stops: the Kasberg Inferno and White Fast Down at Bikepark Semmering. Both mass starts events and certainly an excitement for the overall contenders. 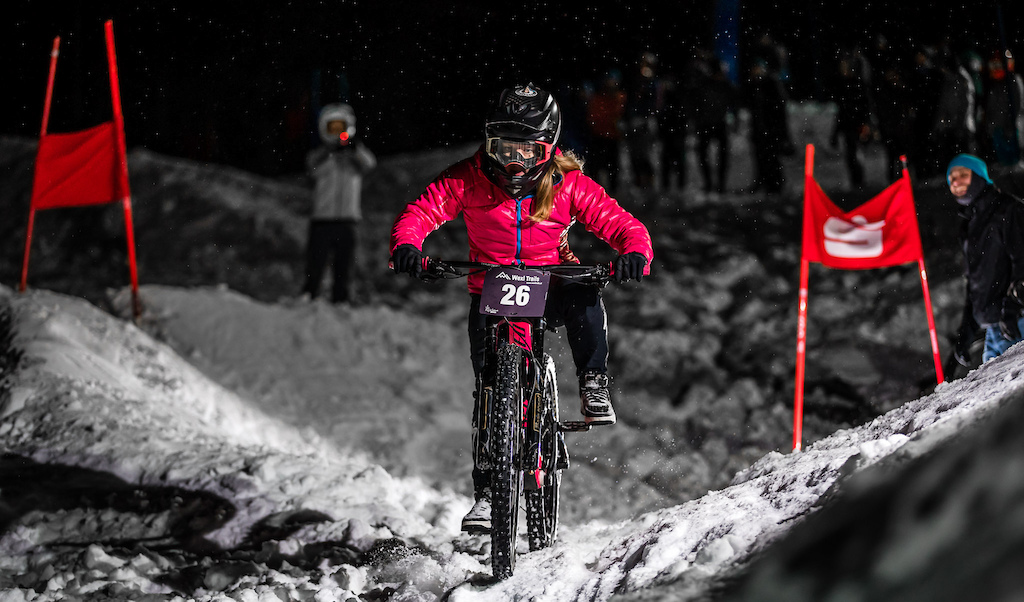 Title sponsor Reverse Components is giving away goodies to the fastest guys and girls. 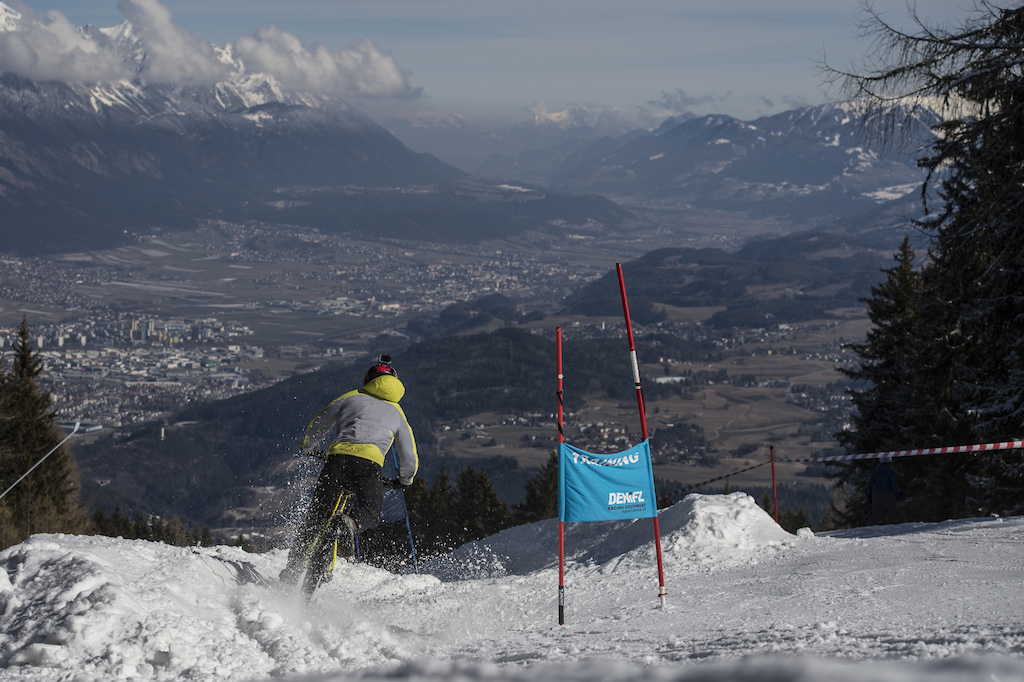