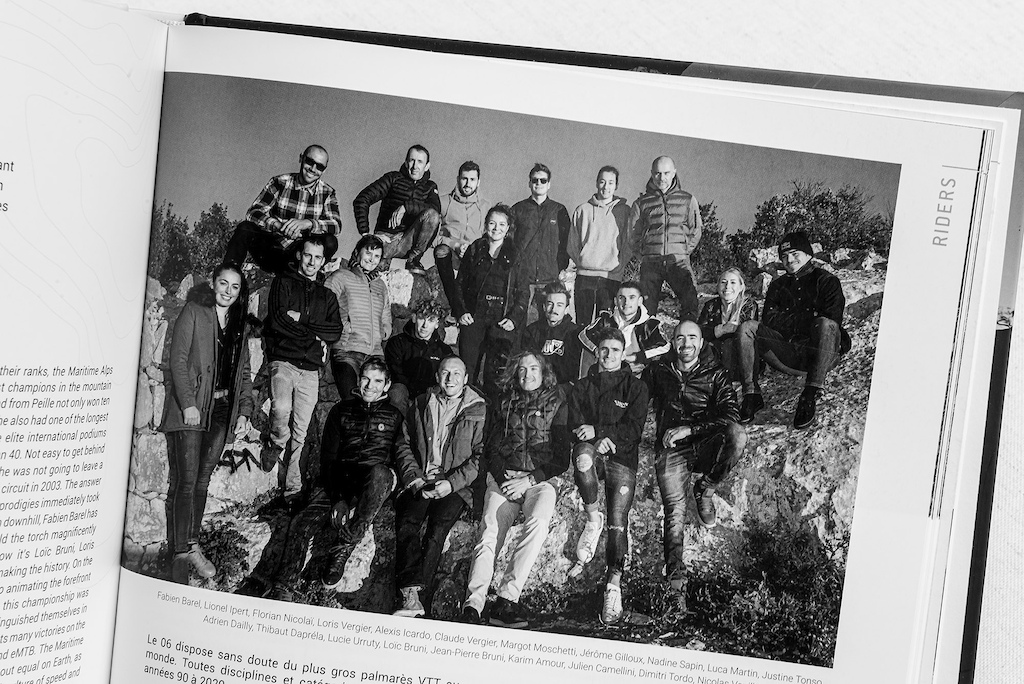 What is on common between all these champions? They all come from the Maritime Alps.
PRESS RELEASE: Alpes-Maritimes Terre de VTT volume 2

Loïc Bruni, Nicolas Vouilloz, Fabien Barel, Loris Vergier, Adrien Dailly, Florian Nicolaï, Thibaut Dapréla... These famous names of the mountain bike scene (and many others) all come from the same era in France: the Maritime Alps, at the South-East of the country, between the Alps, the Mediterranean and the Italian border. For sure the most titled region all over the world in MTB, with no less than 35 world champion titles, more than 90 national titles and dozens of world cup victories... Yes, all this won by riders living in neighbored cities along the French Riviera! 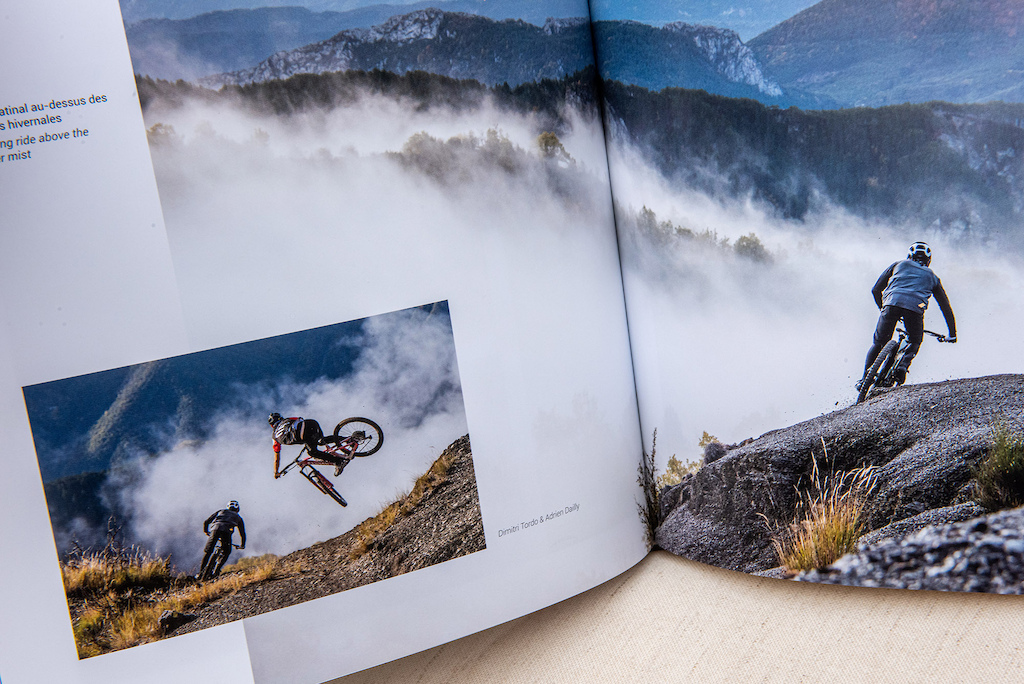 Adrien Dailly & Dimitri Tordo riding above the clouds in the backcountry.
This territory has not only provided some of the most talented riders of our sport, it's also where the downhill discipline has been developed in the 80s, where the first ever enduro races and series has been created in 2000, where the epic Transvésubienne takes place, where Ash Smith has decided to organize his Trans-Provence, etc... 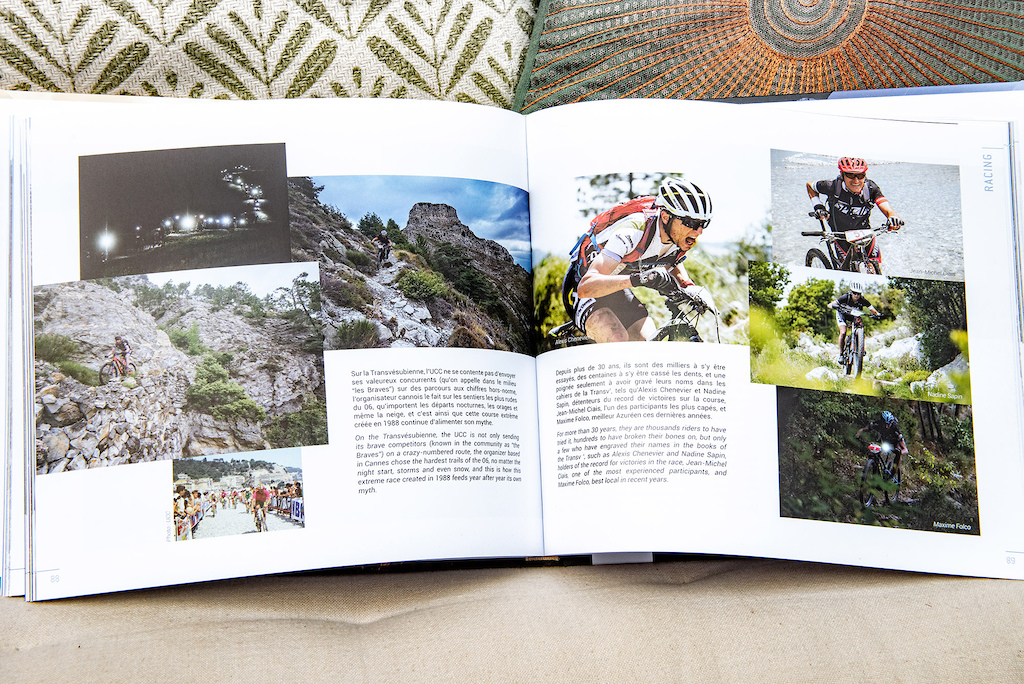 The Transvésubienne, one of the most extreme MTB race in the world... since 1988! 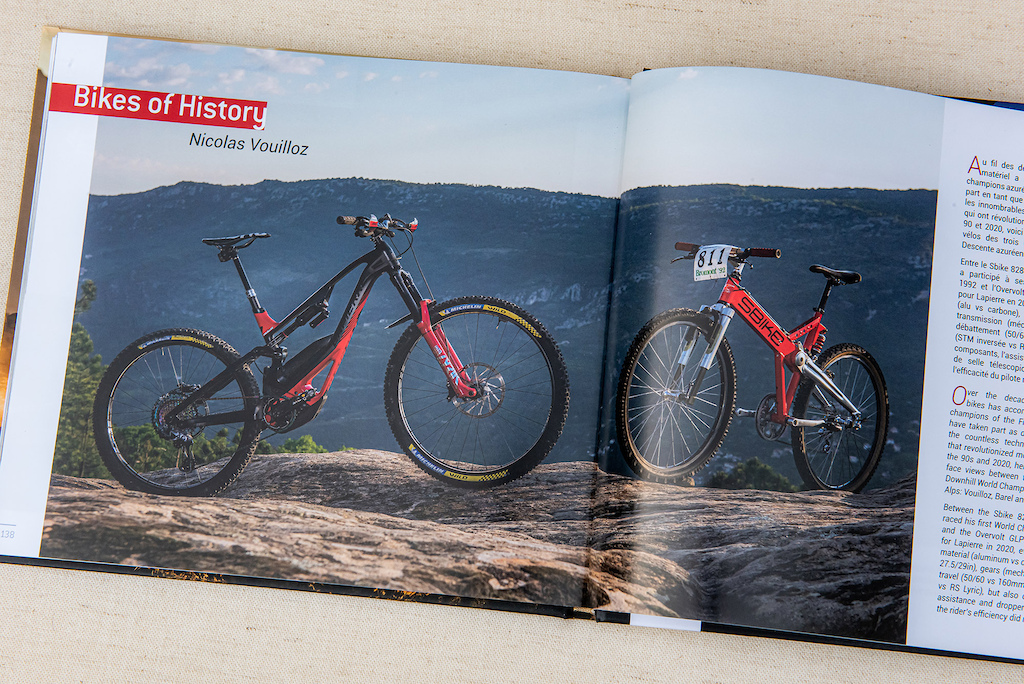 3 decades spare these 2 bikes of Nicolas Vouilloz
Those who don't follow racing must have also eared about the 06 and seen some pictures of the unique spots that you can ride in the Maritime Alps: grey earth, alpine trails, red canyons, Roman roads, balcony trails above the sea, crazy switchbacks... Such a super varied and challenging playground, so good to ride and so good to train, explaining why so many locals ride fast there since three decades! 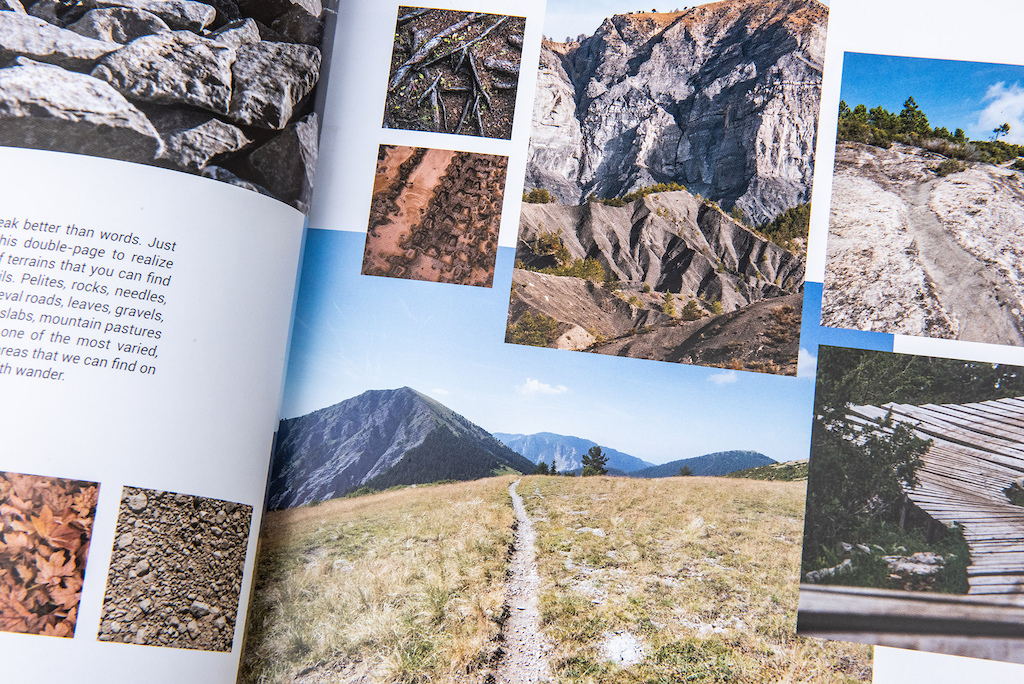 The Maritime Alps hosts thousands of kilometers of trails and some really special spots for biking. 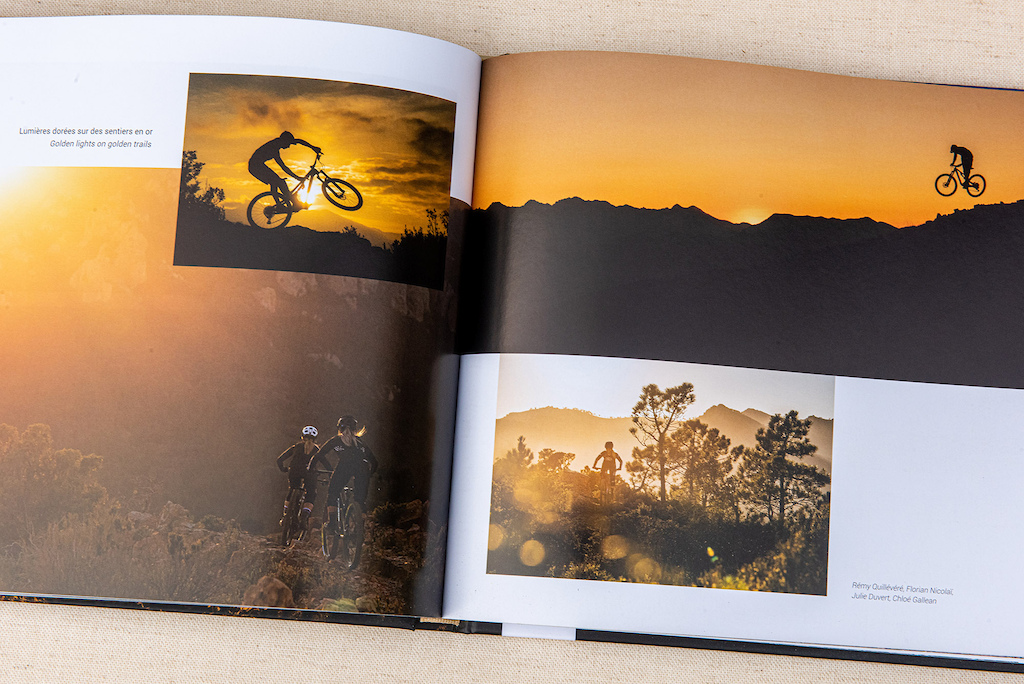 Golden hour in the Mercantour range.
All these elements are composing the ingredients of a book which has been released end of 2020: Alpes-Maritimes Terre de VTT volume 2, written and illustrated by Greg Germain (english and french texts), and published by Vtopo.

Inside, 144 pages of awesome photos and passionate stories about the trails, the mountains, the events, the people, the bikes and the natural heroes that make the Maritime Alps a MTB Heaven. 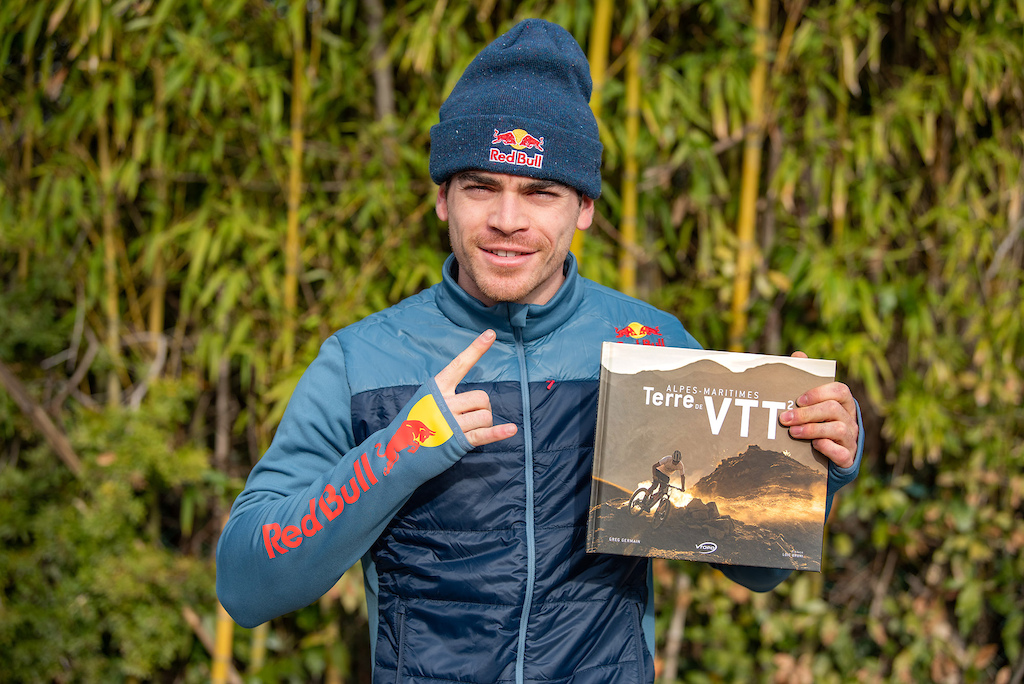 Loïc Bruni has signed the preface of the book 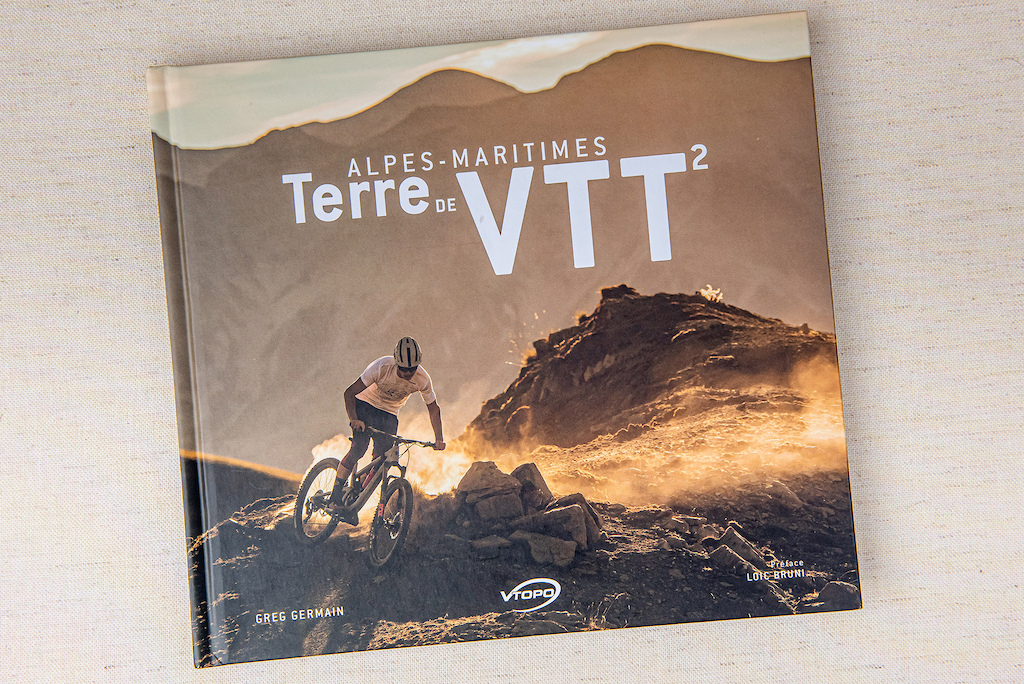 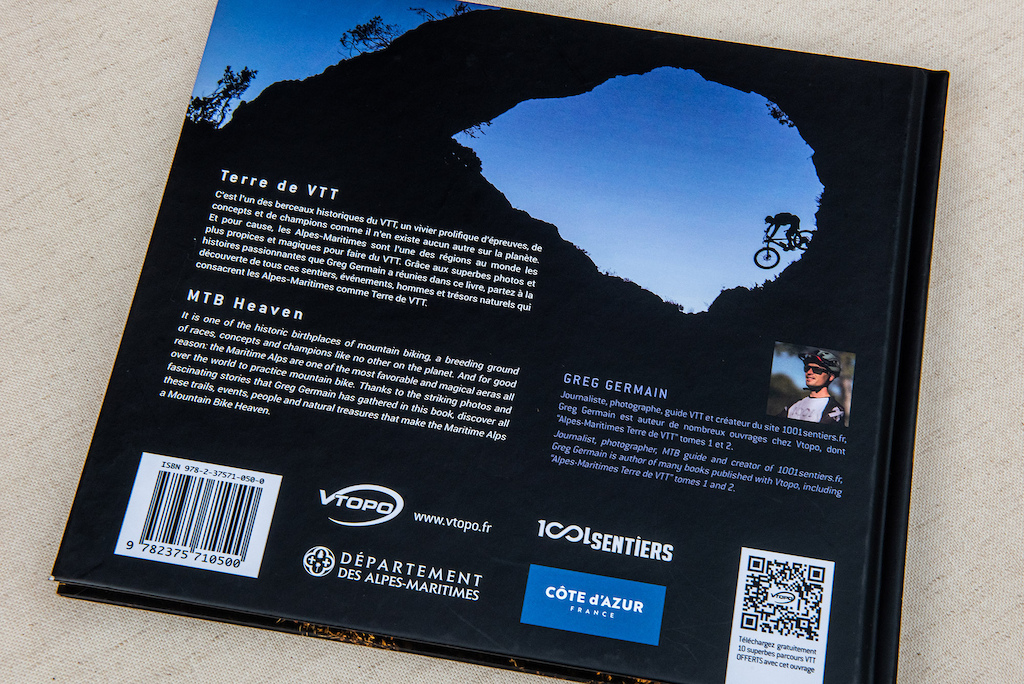 Discover & Order this book on 1001sentiers.fr