Details Announced for New Mountain Bike Board Game 'Send It!'

SEND IT! The Mountain Biking Board Game

PRESS RELEASE: SEND IT! The Mountain Biking Board Game

SEND IT! The Mountain Biking Board Game is the brainchild of professional mountain bike racers Syd Schulz and Macky Franklin. 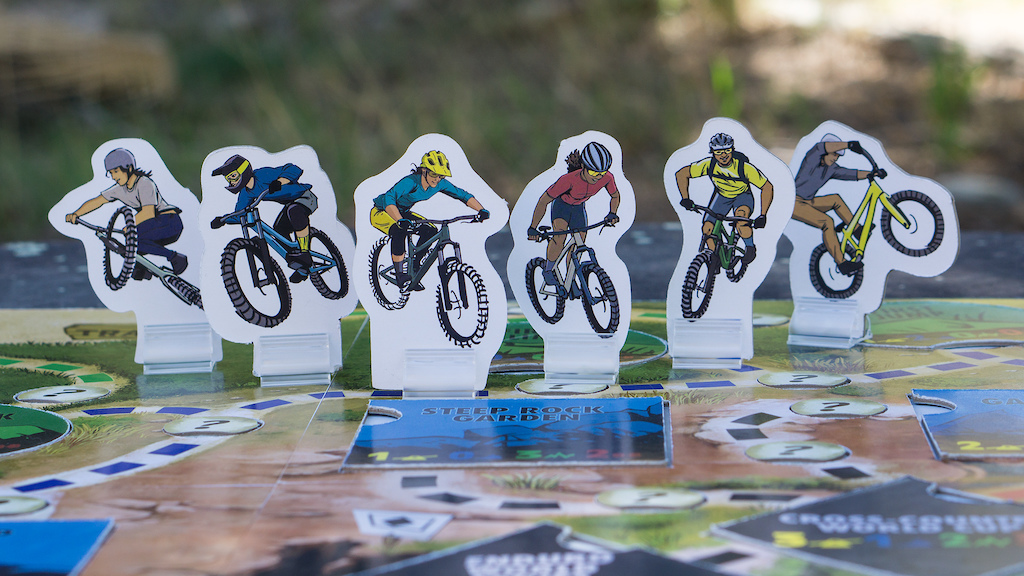 The game riffs on popular mountain bike stereotypes. Riders have names like Cross-Country Carrie who "replaces all the bolts on her bike with titanium ones and refuses to wear a hydration pack" and Downhill Derek who "loves techy rock gardens and jumping but HATES pedaling.” However, the game is designed to appeal to bikers and non-bikers alike.Turns are short so the game moves quickly, and as players tell stories about how they crashed there's lots of laughing and joking among players, according to Franklin. The rule that "any player caught checking their phone must draw a crash card" encourages players to focus on the game and spend time with one another. 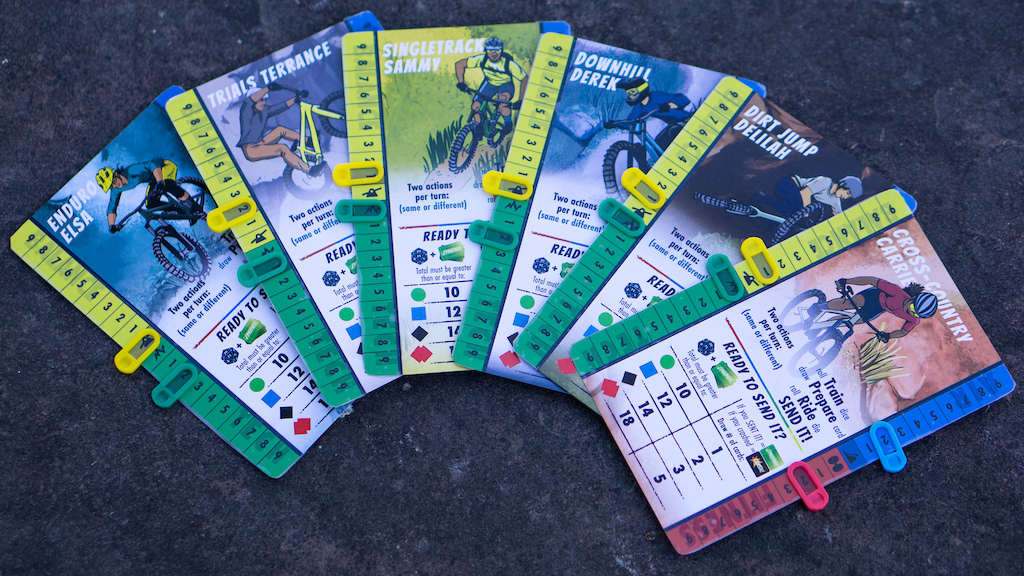 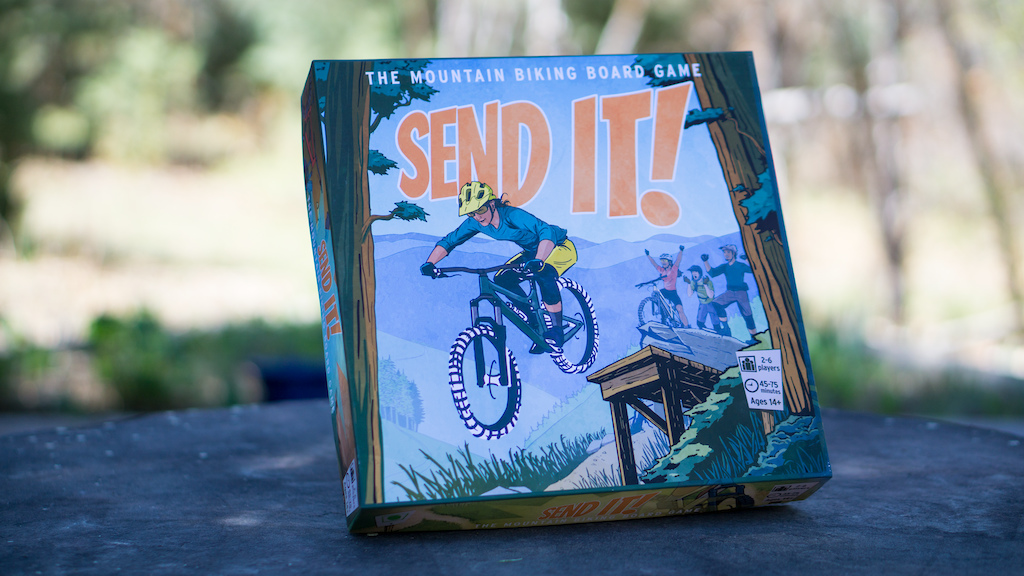 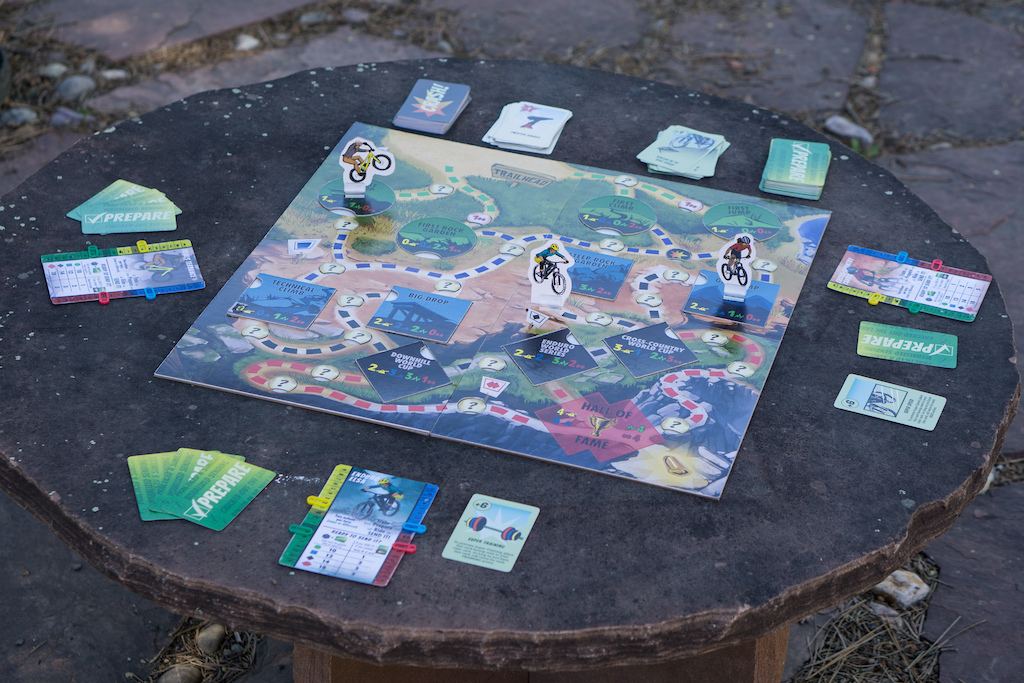 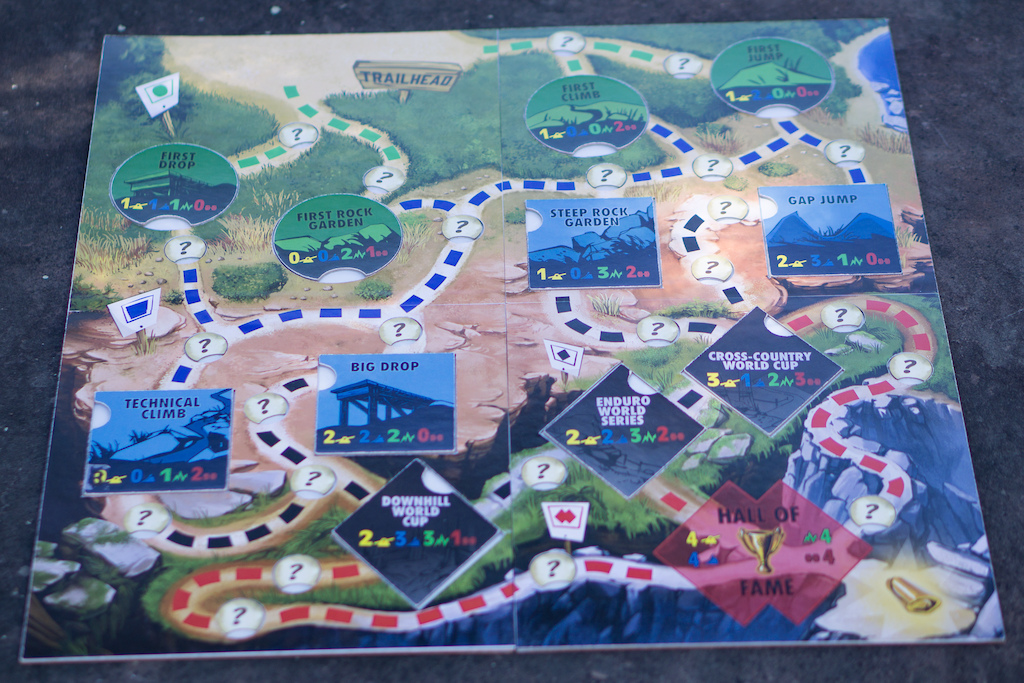 The game features illustrations by Kristina Wayte, who has made a name for herself as a mountain bike artist with her popular Instagram account, sketchytrails.

The couple, who run the popular mountain bike YouTube channel Syd and Macky, held a livestream launch party on their channel to kick things off.


The campaign reached its $25,000 funding goal later that night and has now raised over $33,000. The campaign ends in early June and they plan to deliver the games to backers in time for the 2020 holidays. You can reserve your copy here.

Posted In:
Other Press Releases

hardtailparty (May 8, 2020 at 23:44)
I've played this game and our group had a great time. Lots of strategy involved, and a fun way to share our mtb culture with friends who don't ride. That's a serious undertaking to go from a concept of a game to actually producing it. Bravo.

igxqrrl (May 8, 2020 at 11:54)
I swore never again on kickstarter, after my coolest cooler that took like 3 years to receive, and my omate dick tracy watch that was a huge disappointment. But OK, fine. I'm in.

MrBaldwig (May 9, 2020 at 11:02)
I have to admit I was never much of a Syd and Macky fan, but the final straw was that video that was titled like 'It's The End Of The World! This Might Be Our Last Video EVER!!' and made to look like there was going to be some terrible tragic announcement like one of them had a terminal illness or something, then it was just ten minutes of her whinging because her injury wasn't healing as fast as she wanted it to. Literally, lame. And for that reason, I'm out.

lepigpen (May 8, 2020 at 11:27)
I'm just bummed I can't justify buying Descenders for $15 on Steam right now. Was waiting for it to go on sale for a while, then they put it on sale because of Rona likely, and I lost my job

Also bummed there are no TripleA MTB games. I wish they would add MTB to the MXvsATV series. The framework is all there and they would reach another chunk of audience they're missing.

bmxguydfw (May 8, 2020 at 13:41)
This is cool and all but I wish they’d come out with the downhill MTB LEGO set someone virtually created awhile back.

srsiri23w (May 8, 2020 at 12:01)
Playing the game looks confusing and way over complicated after watching the "how to play" video.

senditboardgames (May 8, 2020 at 12:14)
It's not too bad in person. More complicated than games like Candyland or Sorry but most people learn it in about 10 minutes.