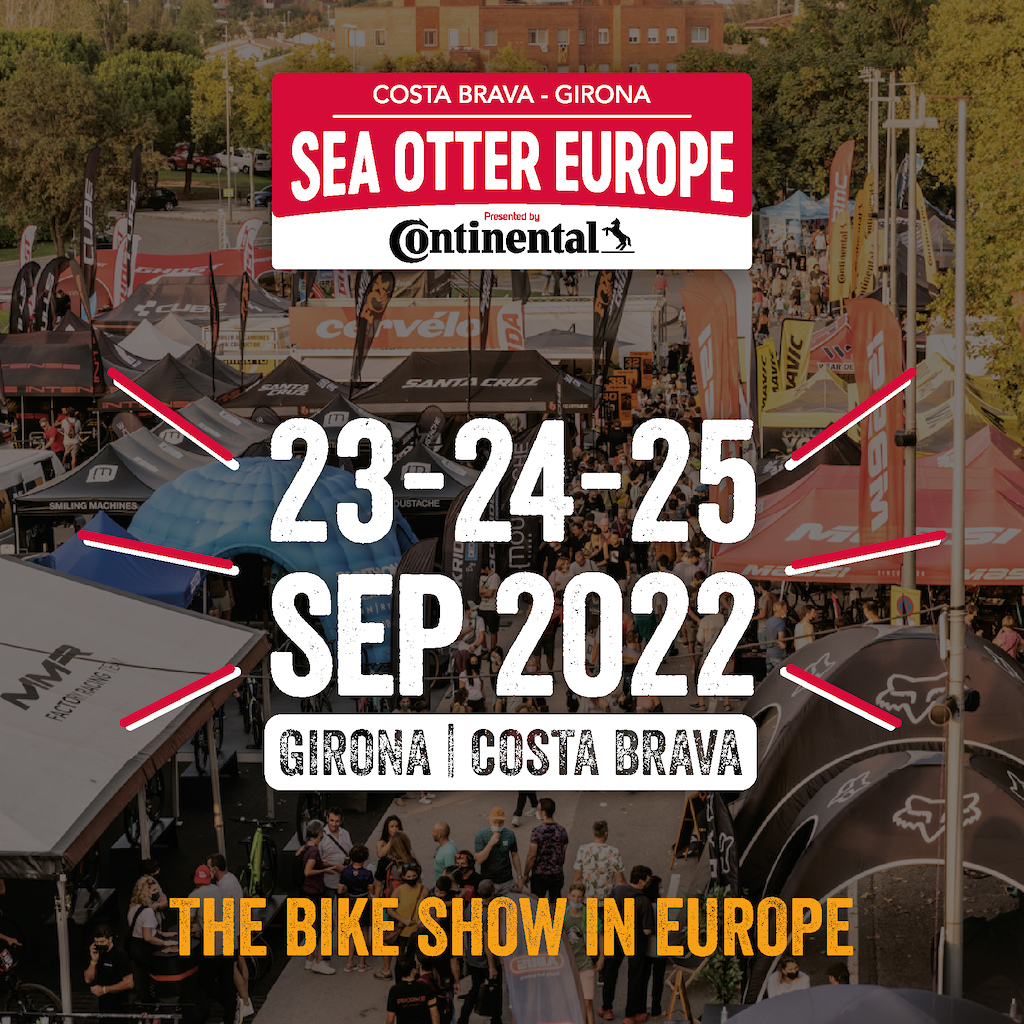 We plan to expand the expo zone, given the interest of major brands from the industry to bring along a larger selection of bikes and accessories

The sixth edition of the Sea Otter Europe Costa Brava-Girona Bike Show will be held from 23 to 25 September, 2022, once again in Girona and the Costa Brava, a city and a region that have reaffirmed their support for Sea Otter Europe and offer the ideal setting to host such a large and complex event.

The announcement of the dates of the 2022 edition coincides with a very positive appraisal of the fifth edition of the cycling festival, which in September brought, to Girona, more than 45,000 visitors from 50 different countries, 240 brands with exhibitors from 15 countries, and 4,350 cyclists participating in the various sporting events. Many of the brands that attended have already booked expo space for next year, and with many of them having voiced that they would be in favour of larger presence, the expo zone is likely to expand at the next edition.

Also worthy of note was the popularity of Demobike, the programme that connects bicycle brands with customers, who are offered the chance to test out bikes for free. This year more than 2,500 test rides were carried out on the circuits set up especially for this purpose, with more than 350 bikes from 24 brands that were constantly on the move over the three days of Sea Otter Europe.

These figures, which exceeded the organisers’ expectations, prompted high hotel occupancy and economic activity in a region that is a benchmark in cycle touring with many companies providing services to fans of the sport.

2022 is round the corner with lots of new features to be announced soon!