by vincesmith
Views: 4,457    Faves: 23    Comments: 2
The start of the 2017 race season is just around the corner and we are stoked to announce our newly rebranded team, DFT United (formerly GHY/Transition/DVO Racing), and introduce our 2017 riders. GHY Bikes is no longer in the team name but will very much continue on as a very strong supporter of the team and riders. In addition to rebranding, the team will be branching out from solely DH-focused races to include a roster of riders that will race both DH and Enduros over the course of the season. Stepping things up to the next level, the team now includes an EWS Development Team featuring Elite Pro, Kent Billingsley, and U21 rider, Josh Gibb. 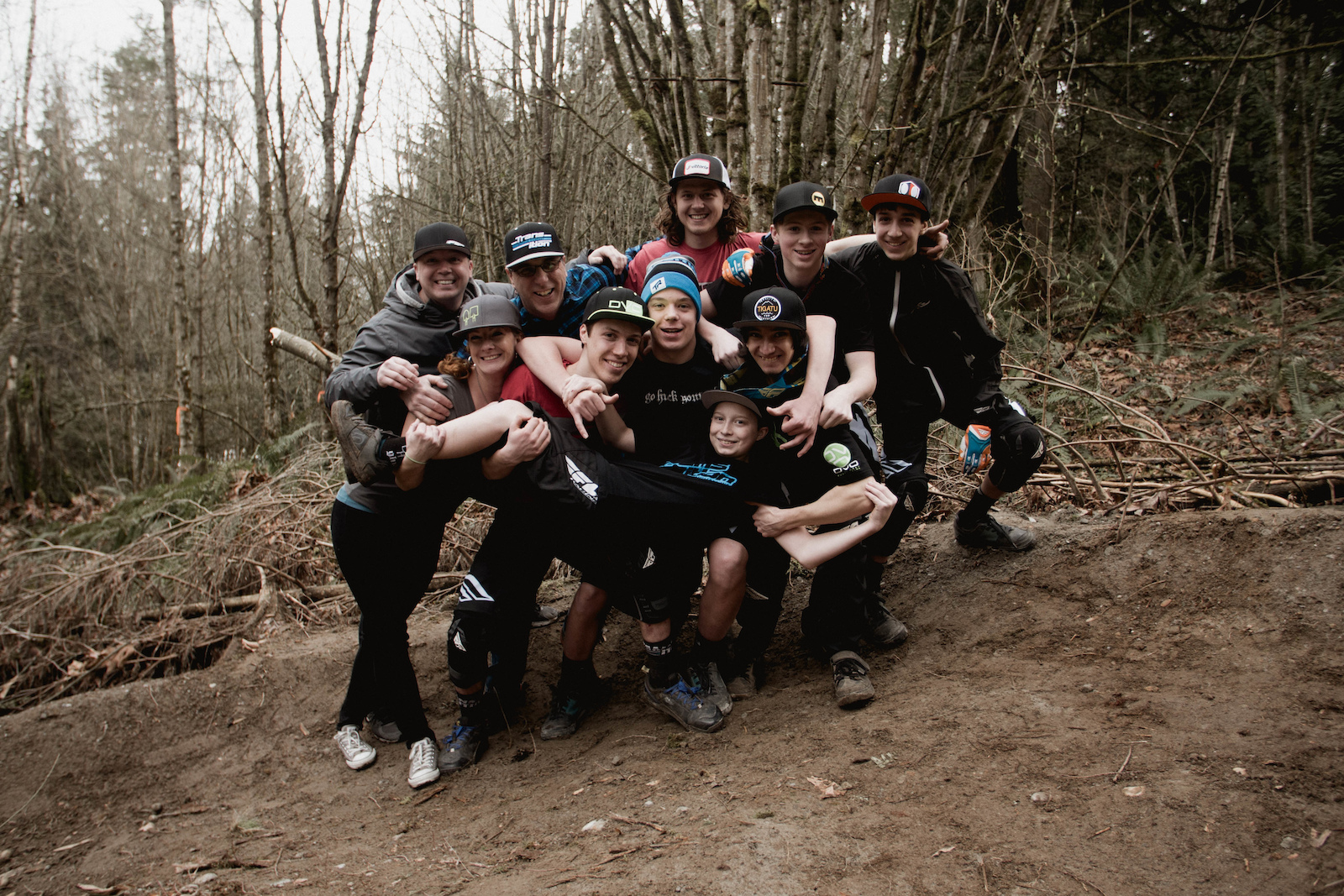 DFT UNITED
Having the DFT United riders branching out and getting involved in enduros really isn’t all that surprising, and it happened organically during the 2016 season when, after some frustrating finishes, Josh Gibb decided to mix things up and took a crack at racing enduro at the North American Enduro Cup in Kellogg, Idaho. After 2 days of racing, he came home with the top spot in U21 Expert Men. This unsuspecting finish perked the attention of team sponsors, DVO, FSA and Transition Bikes, which brought encouragement from them to broaden the team focus to include Enduros in 2017. 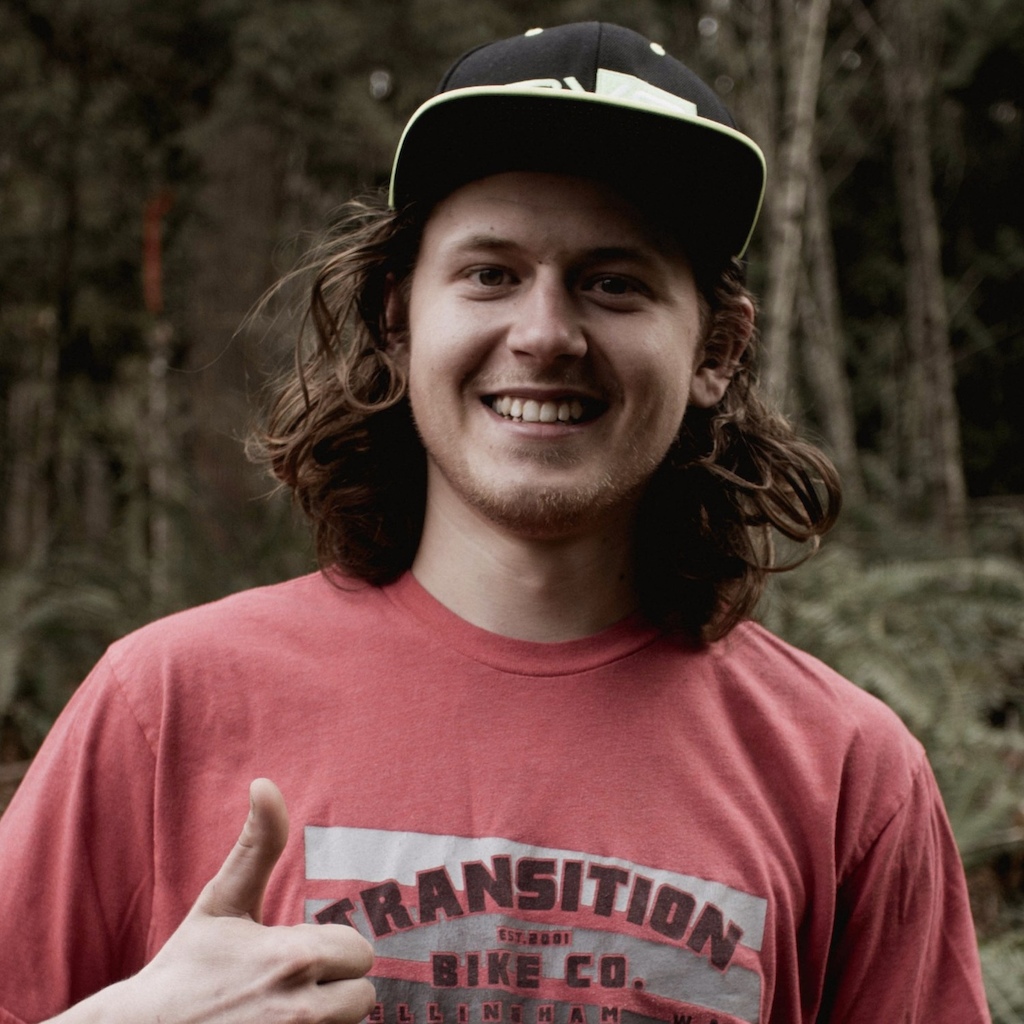 Kent Billingsley
23 – Missoula, MT
Kent came off a great 2016 as a privateer finishing 2nd (Elite Men) in the ultra-competitive NW Cup Series, along with some strong finishes in enduros.
Kent will focus on Cascadia Dirt Cup Enduros, EWS qualifiers, Crankworx Whistler and the Enduro World Series races in Colorado and Whistler. 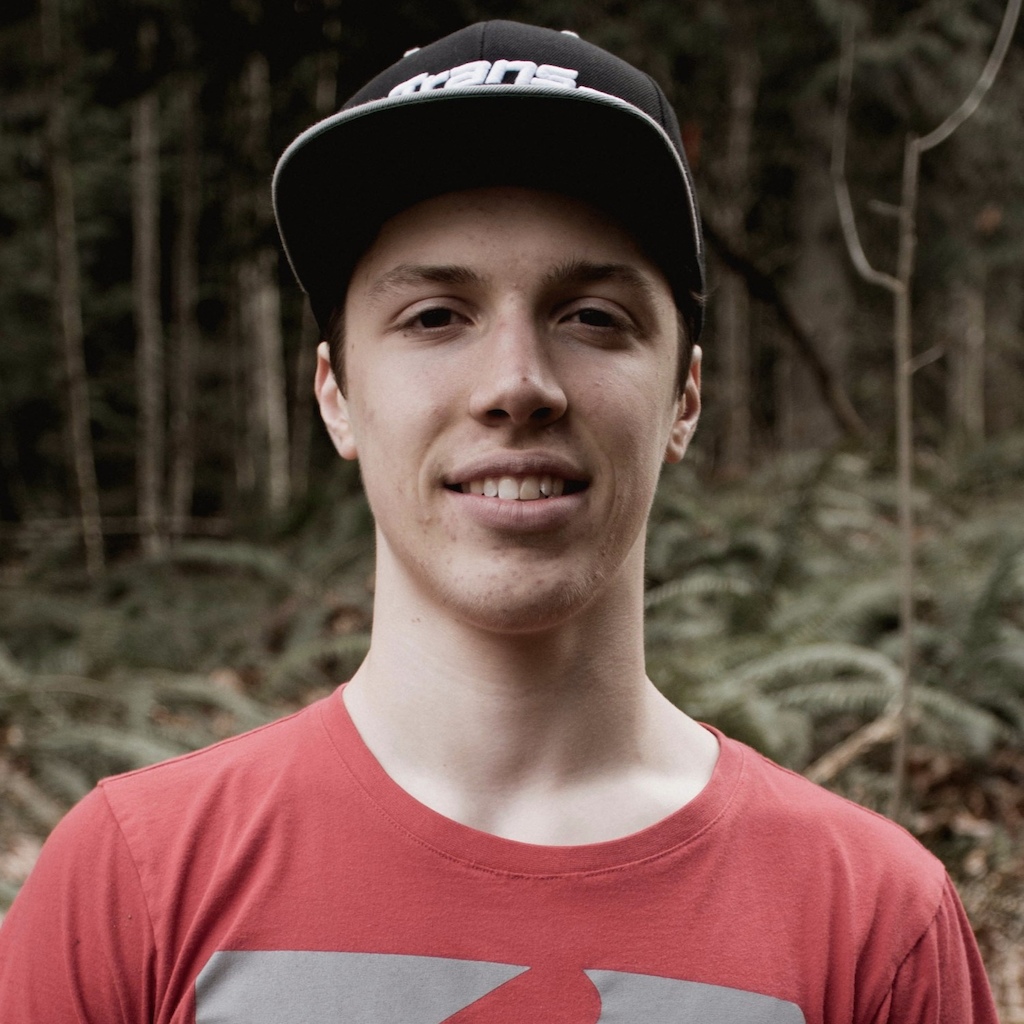 Josh Gibb
19 – Redmond, WA
In addition to Josh’s wins in 2016 at the North American Enduro Cup and Cascadia Championships, he also pulled off 2 podium finishes at Whistler Crankworx (Slalom and the Challenge Enduro).
Josh will focus on Cascadia Dirt Cup Enduros, EWS qualifiers, Crankworx Whistler and the Enduro World Series races in Colorado and Whistler. 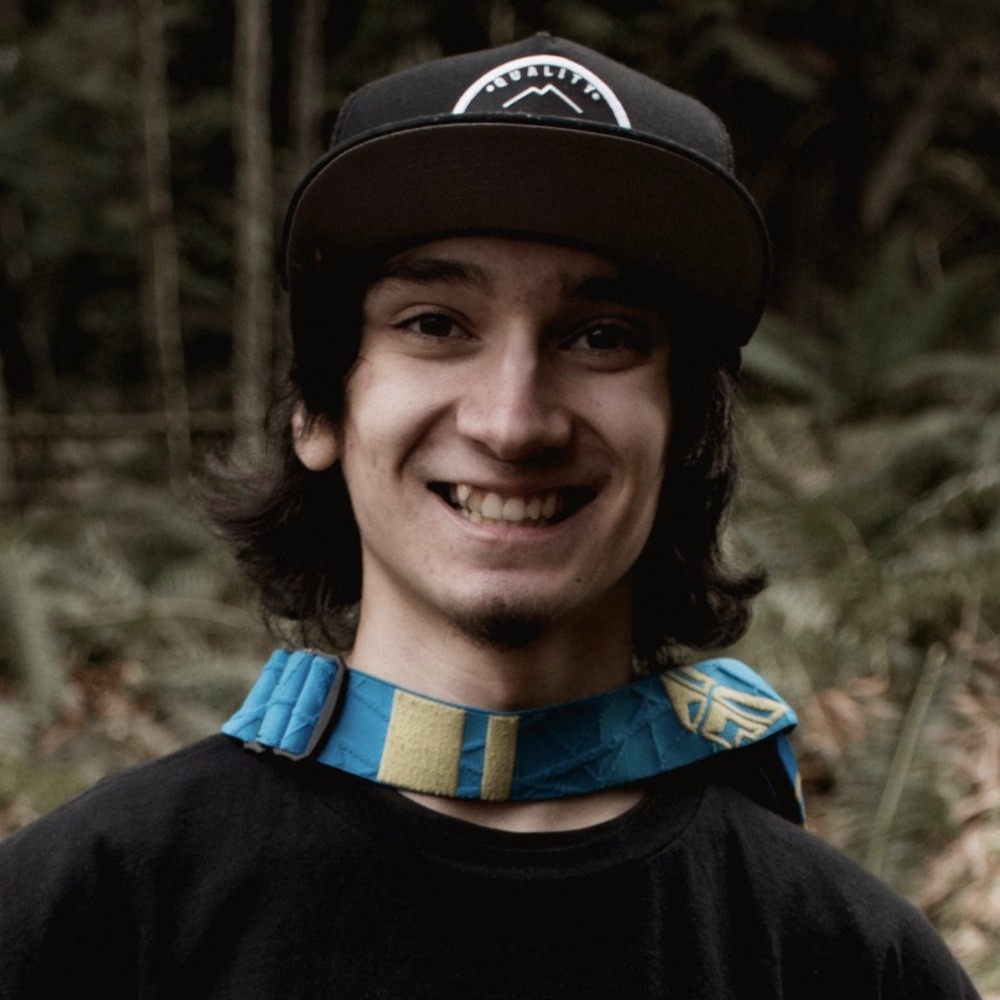 Bailey Villalovos
19 – Federal Way, WA
Bailey is ready to get back in the saddle and show us all what he is made of this year. He has been working really hard in the offseason and will be joining the Pro roster with a focus on the 2017 NW Cup DH series, Crankworx and a couple of CDC Enduros. 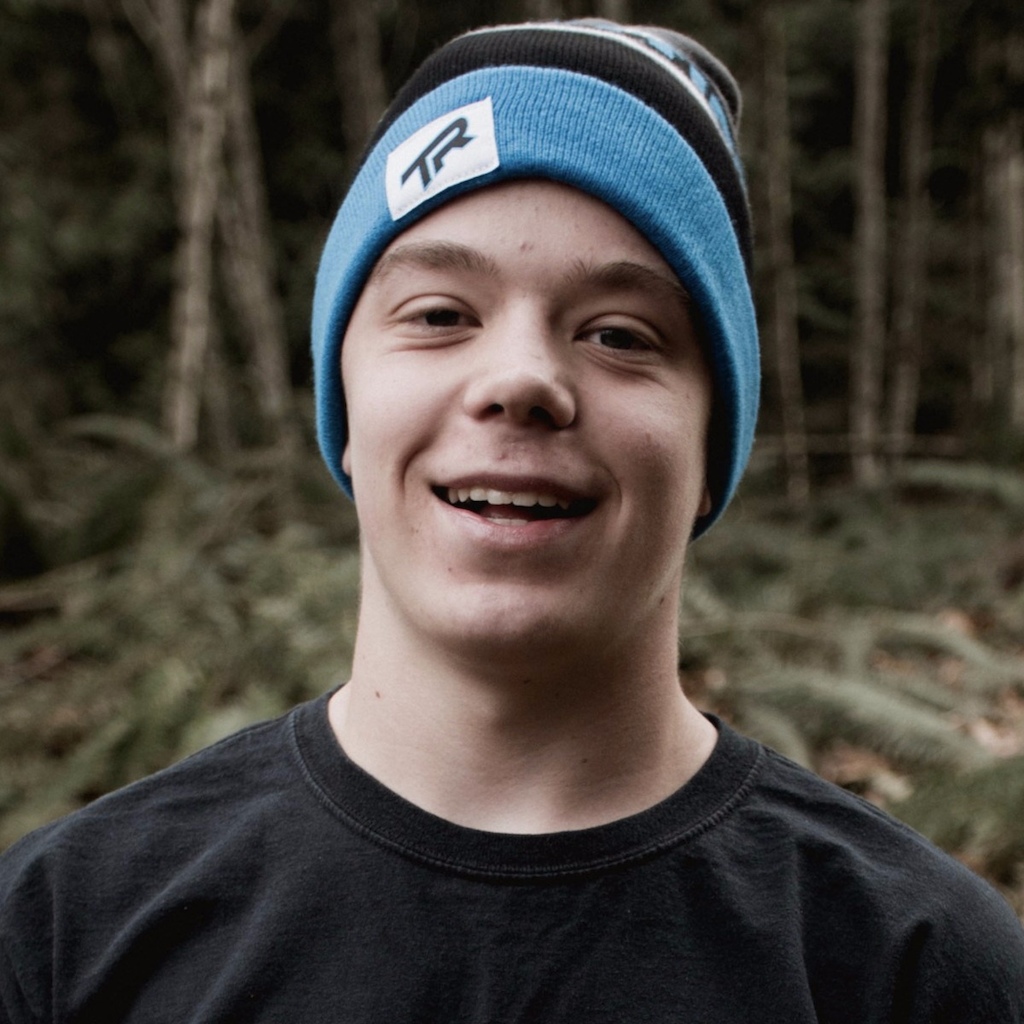 Sylas Linnemann
17 – Issaquah, WA
Sylas stepped up to Jr Expert in 2016 and was able to pull in a big win at the Mount Hood NW Cup series race. Sylas will chase the 2017 NW Cup title in Jr Expert along with Crankworx Whistler and a couple CDC Enduros. 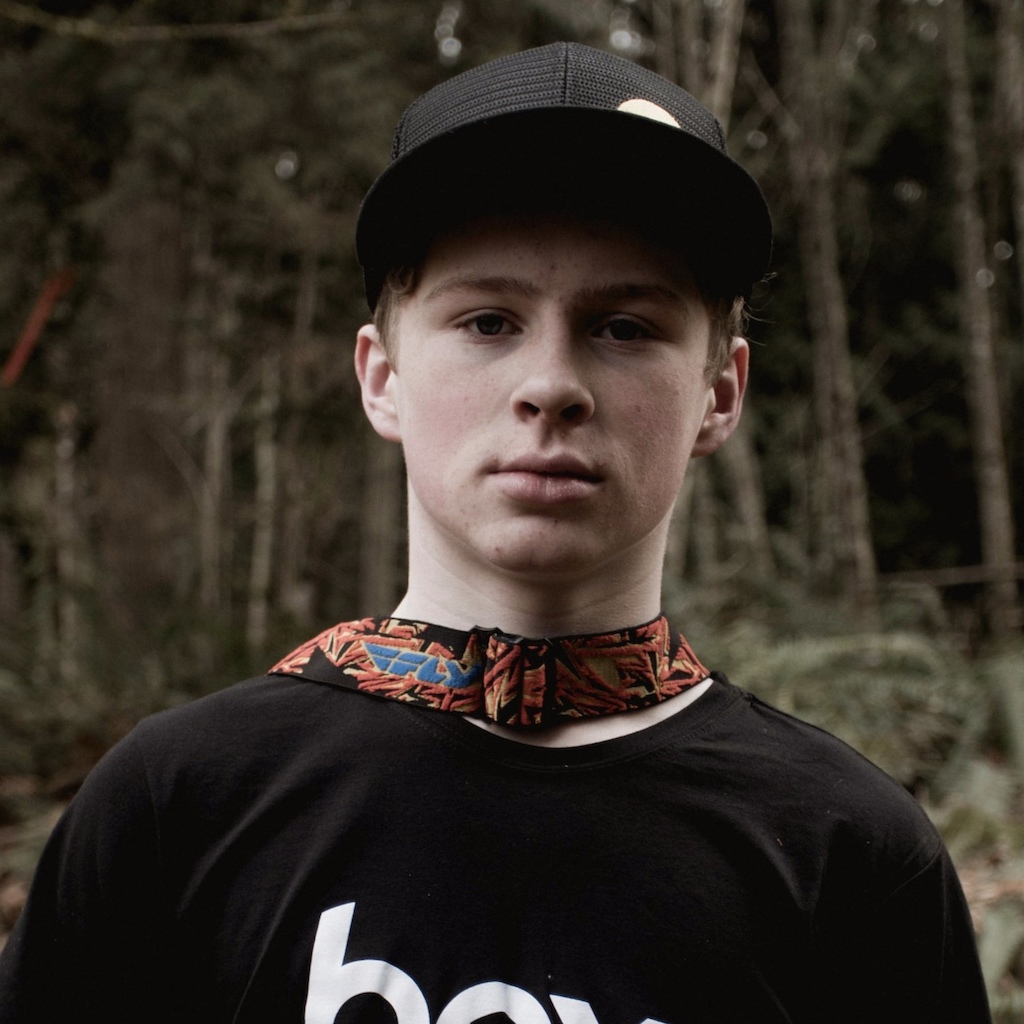 Zach McCracken
16 – Snoqualmie, WA
Zach also stepped up to Jr Expert in 2016 and, at the age of 15, he ended the season with a really strong finish at the NW Cup Finals at Stevens Pass, WA. Zach will chase the 2017 NW Cup Jr Expert title along with Crankworx Whistler and a couple CDC Enduros. 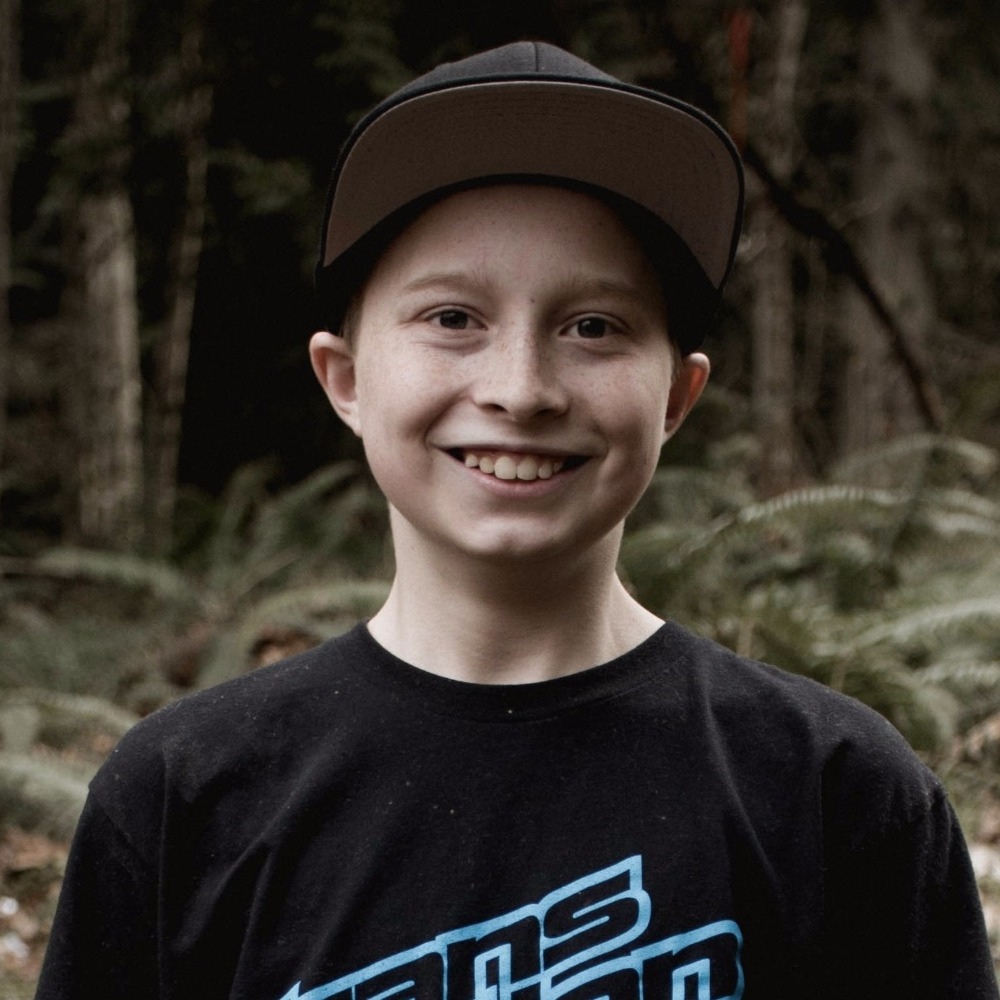 Louie Blair
14 – North Bend, WA
Super Grom Louie is our youngest racer and will be chasing the 14 and under, title in the 2017 NW Cup series. Louie will also dabble in CDC Enduros and will be shooting for a Kidsworx crown at Crankworx Whistler. 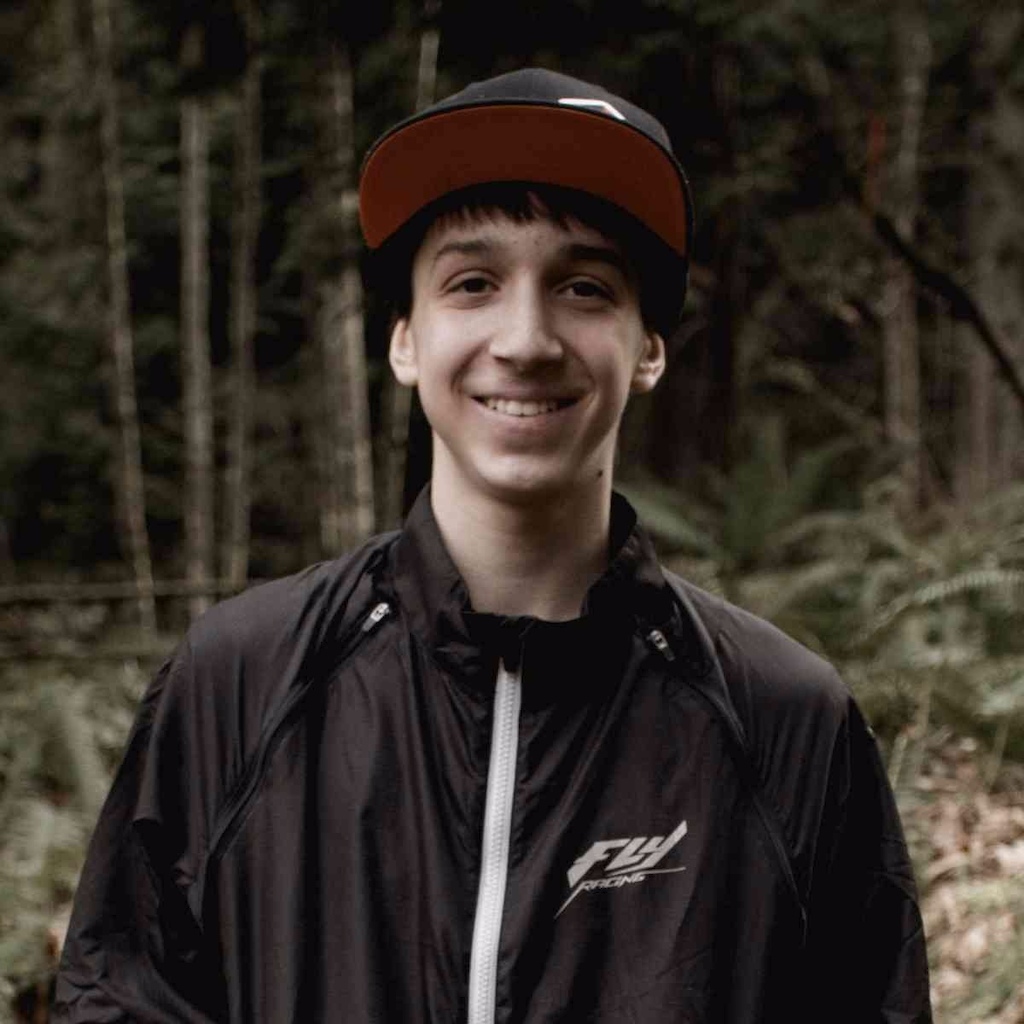 Cam Gibb
15 – Redmond, WA
Cam will be taking on the tough 15–18 Cat 2 category in the 2017 NW Cup series as he ages up this year. He will be racing the full 2017 NW Cup series along with a couple CDC Enduros and Crankworx Whistler.
Keep your eye out for these rippers on the trails near you!

Special Thanks
Susan and Tara at Bridal Trails Great Clips in Redmond, WA.

bridgermurray (Apr 4, 2017 at 19:42)
They would need to hire a translator and a subtitles specialist that's for sure

IamSeaDevil (Apr 4, 2017 at 19:49)
These kids are super talented and they get to ride some pretty awesome equipment. I am super stoked for them and wish I could ride half as good as Louie Blair. Bailey was playing some nice metal riffs!

kamsbry (Apr 5, 2017 at 9:07)
As I frequently remind Louie, I was his first mountain bike coach. I think he passed me up in skill by the end of the first class.