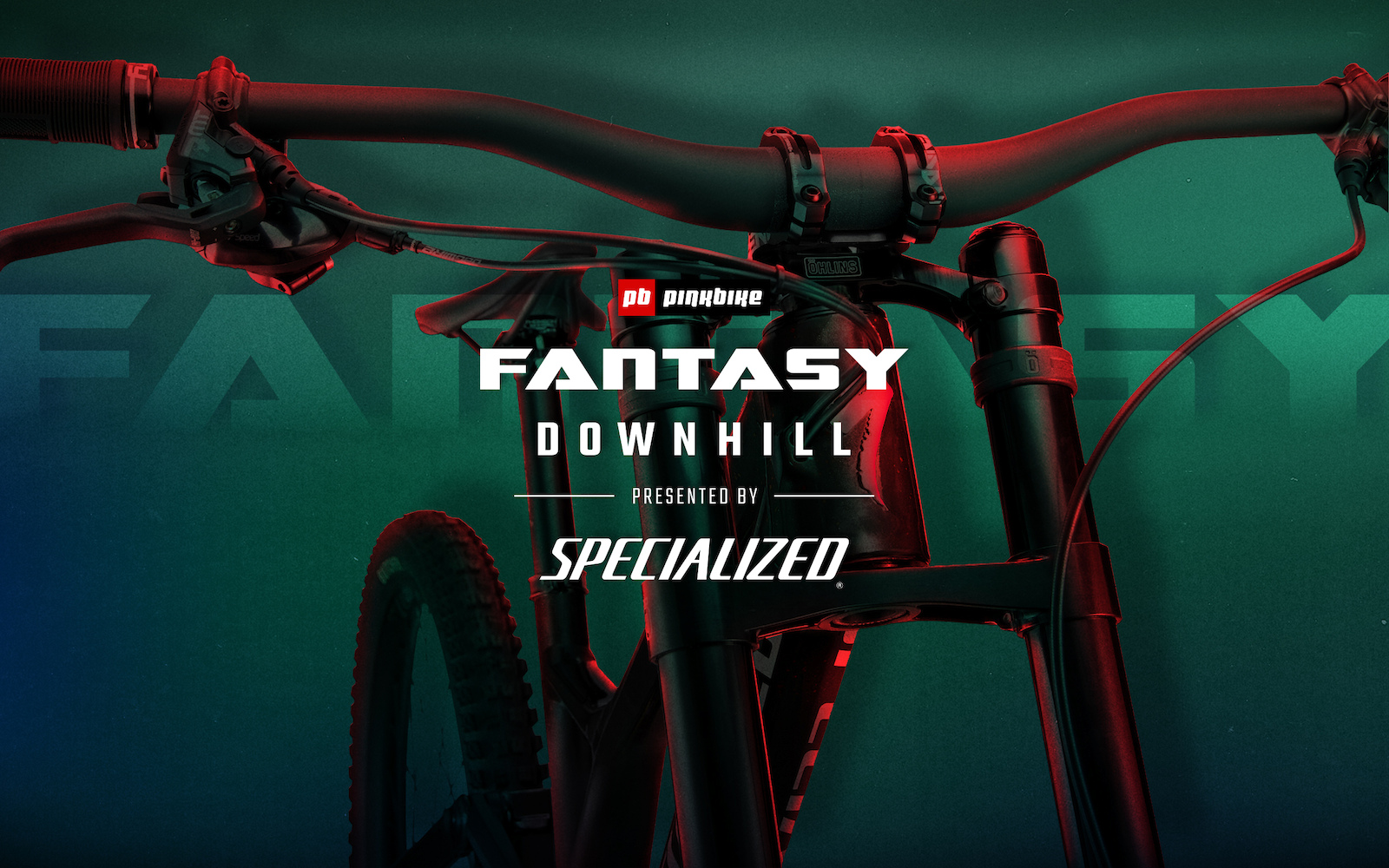 We're heading into the FINAL round of the Fantasy DH Presented by Specialized. So far over 22,000 Pinkbike readers have picked their dream World Cup DH team to be in the running to walk home with a Specialized Demo Race in the size of your choice!

Read on to see the prizes up for grabs, learn more about how the league works, and increase your chances of taking home a prize.

There are prizes for each round, so it's not too late to get a team on the line!

At the end of the season the overall Fantasy Downhill Champion will get a Specialized Demo Race worth $7,000 USD in any size of your choosing.

All-out speed has always been the Demo’s target, and with the Demo Race it’s no different. Introducing a new flexible wheel-size frame design that allows riders to take advantage of a 29-inch front wheel and a 27.5-inch rear wheel, it’s a special blend that’s long been tested by World Champ Loic Bruni looking for the perfect balance of traction and maneuverability, but only just green-lighted by the UCI this past year. Not that it stopped the Demo Race from racking up both the Downhill World Championship and overall World Cup titles in its very first season... Learn more about the Specialized Demo Race here. 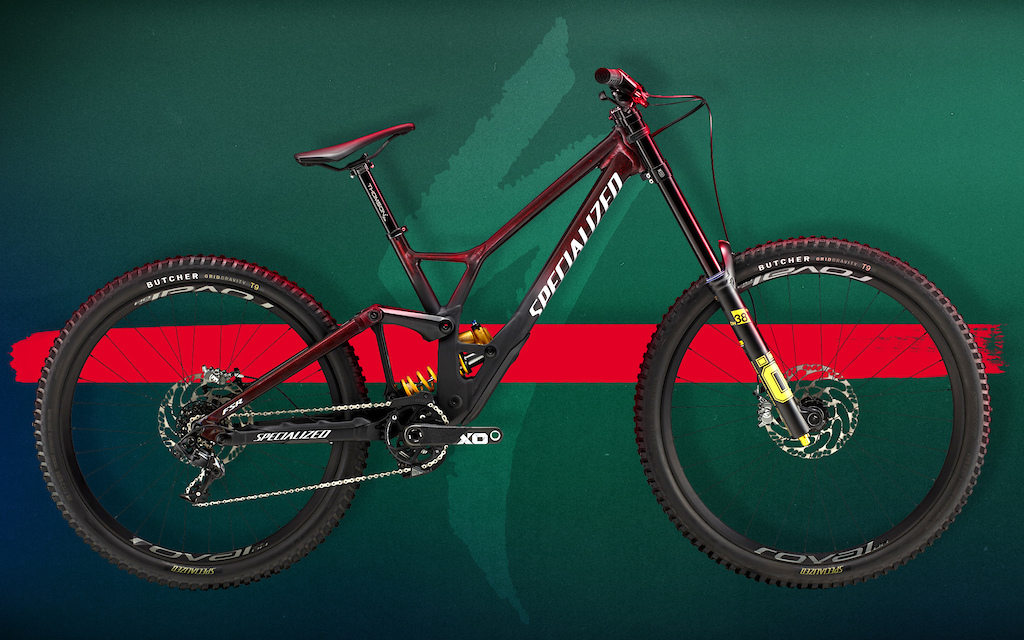 
Specialized never rests when it comes to innovation and they've cooked up a good prize for the lucky winner of this final round! 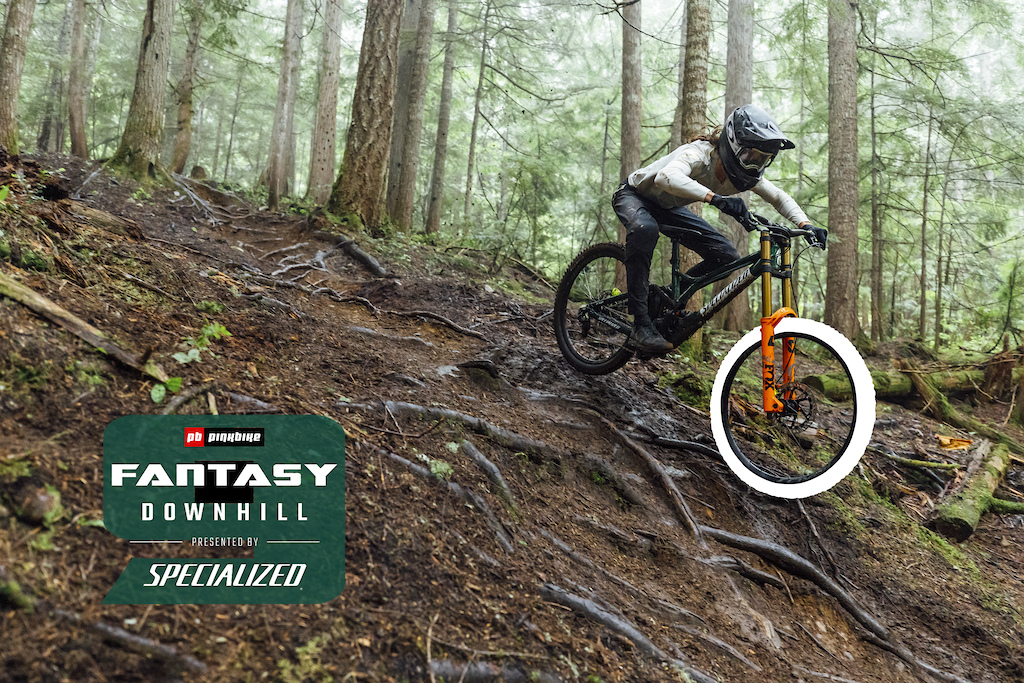 Bitelio (Aug 30, 2022 at 0:52)
This was the first year I played and it has been good fun. Of course, lots of mistakes and bad choices on my part so I'm nowhere near the top. Not the last one though! Good luck to all!!

stretchza (Aug 30, 2022 at 1:43)
same here. great fun. My 2 main riders were Finn and Cami, solid choices but I failed on my choices for the other riders and then Cami getting injured did not help my cause

sschultz (Aug 30, 2022 at 8:09)
Pinkbike, Is there a way you can show us what the "Perfect team" would look like after each round? Would be interesting to know how many points we are all missing out on.

@moutnbiker that ignores the team budget.

ShawMac (Aug 31, 2022 at 11:18)
Is it just me or is the Fantasy cut off for Val di Sole much earlier than usual. According to my math, the final roster cut off is like an hour after the final entry confirmation at the event, and before training rides even begin. The cut off has been after training but before Qualifying in previous events.

donimo (Sep 1, 2022 at 5:39)
Don't know if you've already noticed but they've seem to have fixed this and extended the cut off to be again after the timed training. Was thinking the same myself last night but happened to notice this today.

samdeatley (Aug 30, 2022 at 13:32)
@CarbonShmarbon: you never know, it could start raining halfway through mens finals and the first half ends up having the winners

jk I run butcher/eliminator, not a spesh tire hater