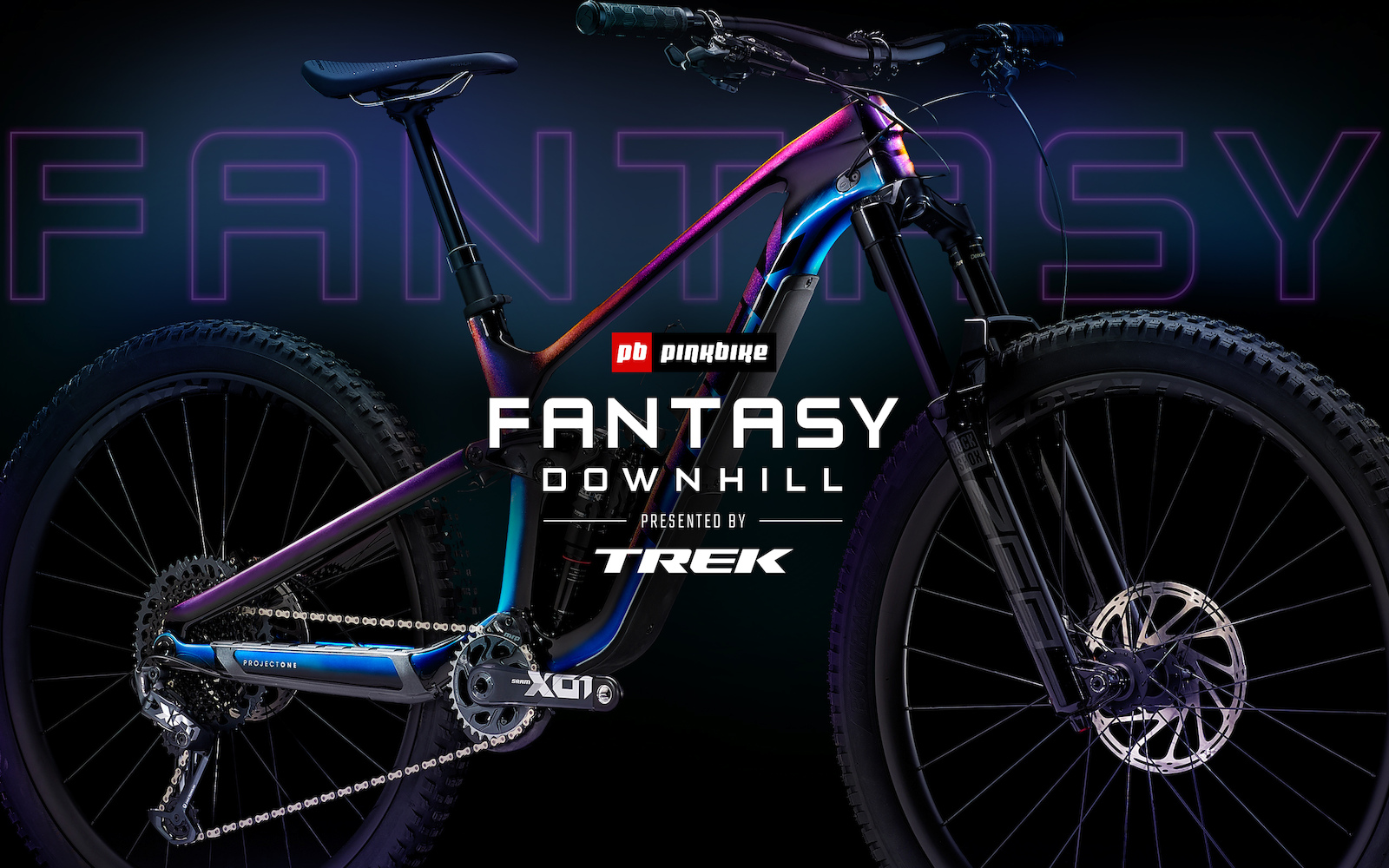 We've had two rounds of Fantasy DH Trivia and now we're finally getting our first taste of live downhill racing. There have been some national-level races hosted around the world and hopefully you've been paying close attention to who is in form despite the late start to the season. Read on to see all the prizes up for grabs during the third round of Fantasy DH.

We hope you earned some points in the first rounds, but even if you didn't, it's worth playing since there are some great prizes on offer at each round. Also, you wouldn't believe how far back some of our overall winners have come from in the past years. Anything can happen over the course of a race season, even a short one, and every point is worthwhile if you want to win an all-new Project One Trek Slash with SRAM components. 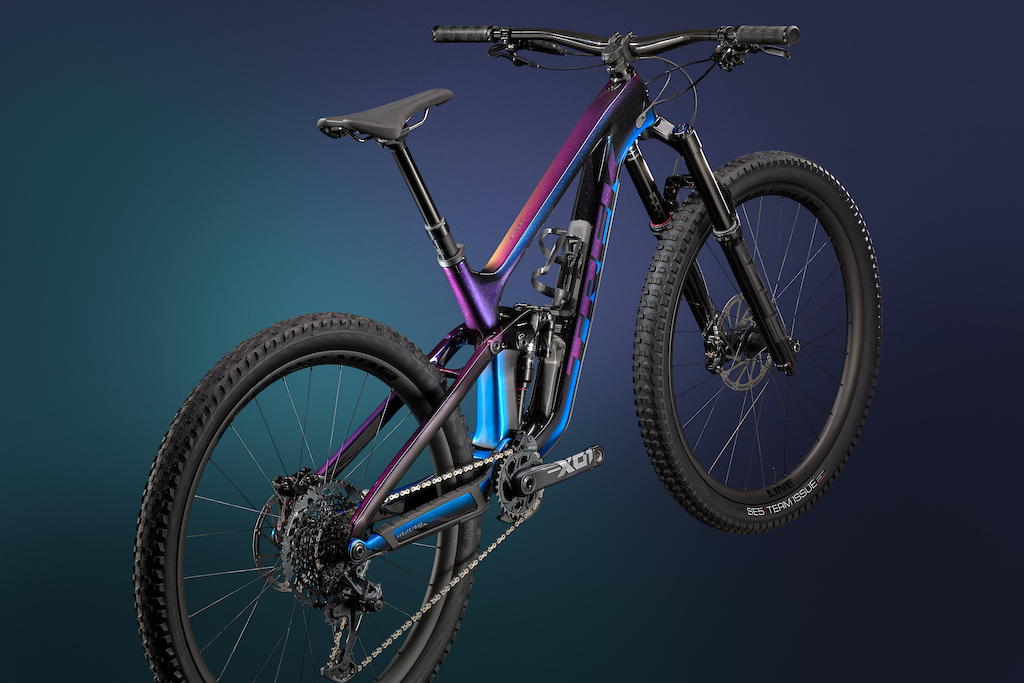 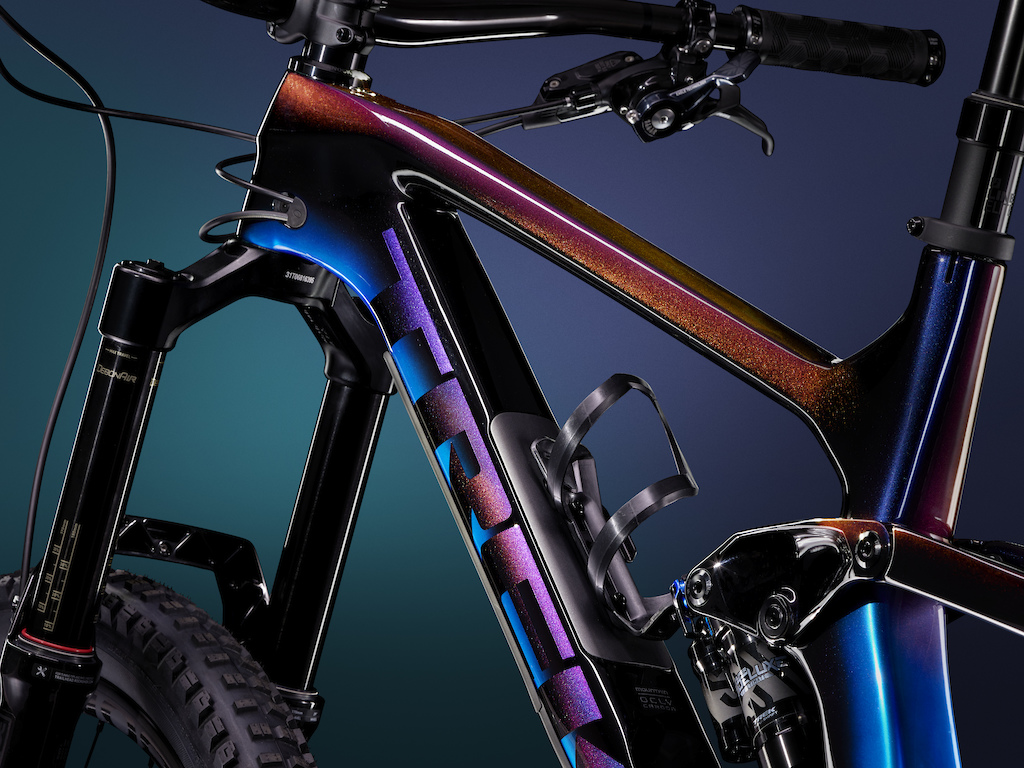 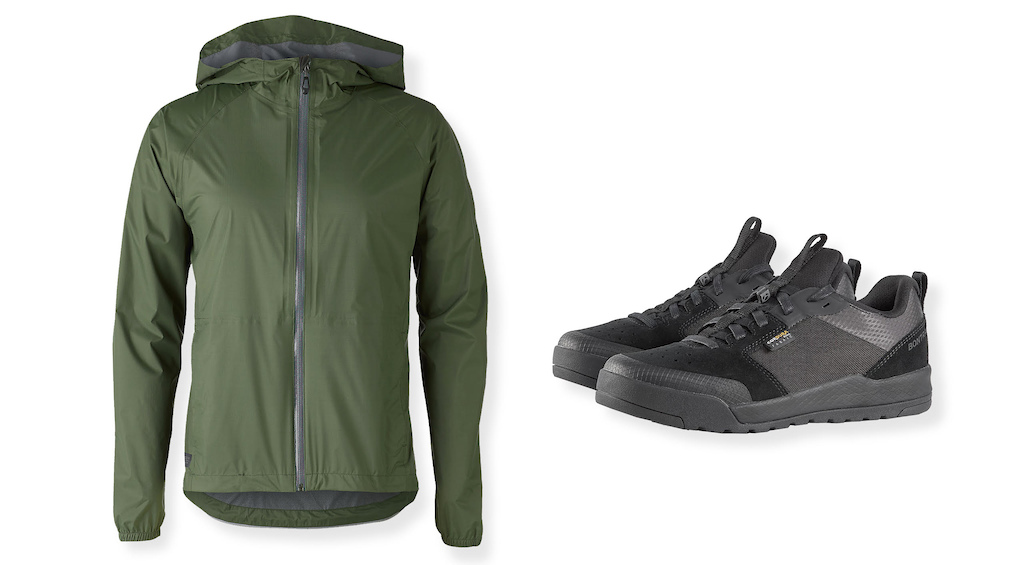 This round's biggest nerd comes away with a pair of Bontrager Avert Adventure Mountain Bike Shoes, a hikeable, clip-in compatible cycling shoe that will traverse any terrain and whatever comes after bikes are put away and a Bontrager Avert Mountain Bike Rain Jacket, a super light and packable waterproof shell that has you covered when precipitation pours.

chakaping (Oct 7, 2020 at 5:24)
Hey Pinkbike Staff, how about deleting everyone's points from the trivia thing and let's make this a fair fight?

sarahmoore Mod Plus (Oct 7, 2020 at 7:53)
@GrandMasterOrge: People have come from further back to win the Grand Prize in previous years!

TylerD119 (Oct 7, 2020 at 8:57)
@sarahmoore: I have no points from the trivia. I have no chance. The RIGHT thing to do would be to remove the trivia points so it's fair for everyone. It's a one off race seems fitting that contest be as well.

applewhat (Oct 7, 2020 at 17:37)
Haha I saw that headline and immediately thought "round 3??!?! How TF did I miss 2 races?" Bummer we're at an immediate point deficit but glad to hear it was just trivia that was missed.

EnduroFan84 (Oct 7, 2020 at 21:37)
@TylerD119: That’s like skipping a whole semester of class then coming in on the day of the final and asking the teacher to drop everyone else’s grades and only grade them based on the final. You snooze you lose

gooseman310 (Oct 7, 2020 at 22:56)
@applewhat: exactly what I just said out loud to myself lmao glad its actually a race about to drop down a classic track

mikkosinisalo (Oct 7, 2020 at 5:51)
Here are the previous results for railing berms in Leogang.

dazlad (Oct 7, 2020 at 5:55)
That means absolutely jack all in 2020 bud. Look at the entered teams I dropped below. Don't even think any of them are on the fantasy list of riders anyway. It's going to be a shitshow.

sarahmoore Mod Plus (Oct 7, 2020 at 7:56)
Having riders who aren't competing on the list is what makes it interesting - people who do their research will do well in the Fantasy League! Don't want to make it too easy

We base the rider list and prices on previous year results so not everyone who is racing will be on it.

freezeus (Oct 7, 2020 at 17:55)
@sarahmoore: I'm talking about the dozens of riders competing who aren't on the list and therefore can't be chosen.

freezeus (Oct 7, 2020 at 18:17)
@sarahmoore: For example these 10 women were selected for elite women DH worlds - and many are racing but none of them can be selected in DH fantasy - Pink bike has left them all off the list.
Marlena Neissell
Ainhoa JURKO
Telma SANCHO TORREGROSA
Stacey FISHER
Mikayla PARTON
Erzsebet VINCZE
Noga KOREM
Steffanie GROSSMANN
Mazie Hayden
Luana-Maria CHERECHES

Bikerdude137 (Oct 7, 2020 at 12:15)
It's always been odd that they giveaway an enduro bike for the dh fantasy league Not that i'd be winning anyways

sarahmoore Mod Plus (Oct 7, 2020 at 7:58)
We'll post the final Start List on the site as soon as it's available, but you can see team selections here. For now you can look at rider's social media to see who is confirmed!

Honestly, what's the point?
None of those names are even on the fantasy list.....