CTM Racing Team rider, Martin Lebl won the last round of Downmall Tour 2016 in Prague. It was a masterful win from the Czech rider. He was the fastest rider, winning both qualifying runs and the finals too. It was the second podium for Lebl in Downmall series after 3rd place in Budapest. Martin was even faster than the overall winner of Downmall Tour, Tomáš Slavík. 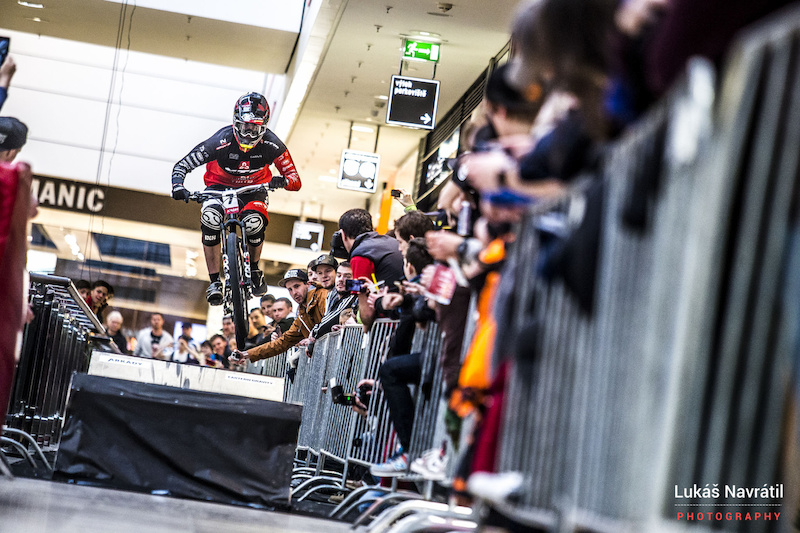 Despite winning the first and the second qualifying round, Lebl was fully concentrated in the finals: "For the finals I was preparing the same way as for the first two rounds - Red Bull to encourage, then a little bit of stretching followed by a warm-up before the start. I wasn't nervous because I was occupying my brain all the time, so I didn't think about the race at all." 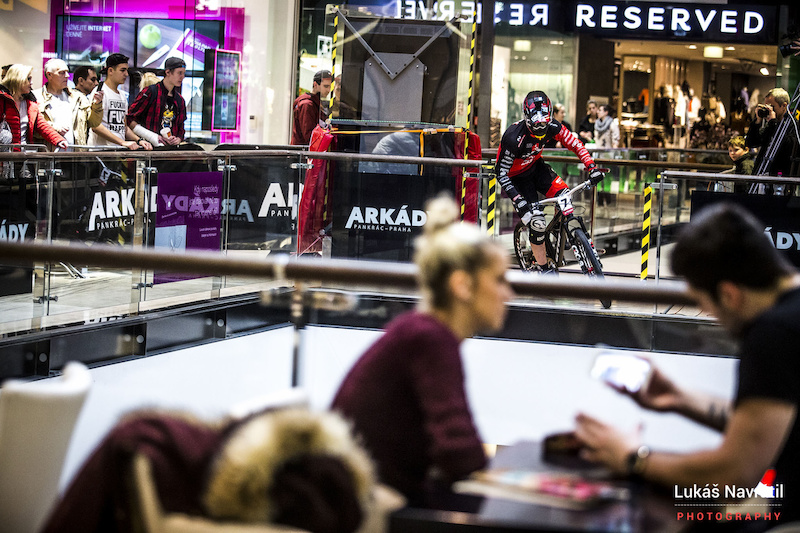 Lebl was riding smoothly without any mistakes and was happy with his rides. He revealed how he's been trying to make up time against the other riders: "I accelerated especially in turns, in which I downshifted. The feeling of winning is always the best! I thought about nothing else. I just enjoyed that feeling. There were all my family, friends and many other people who cheered me a lot and there was a great atmosphere." 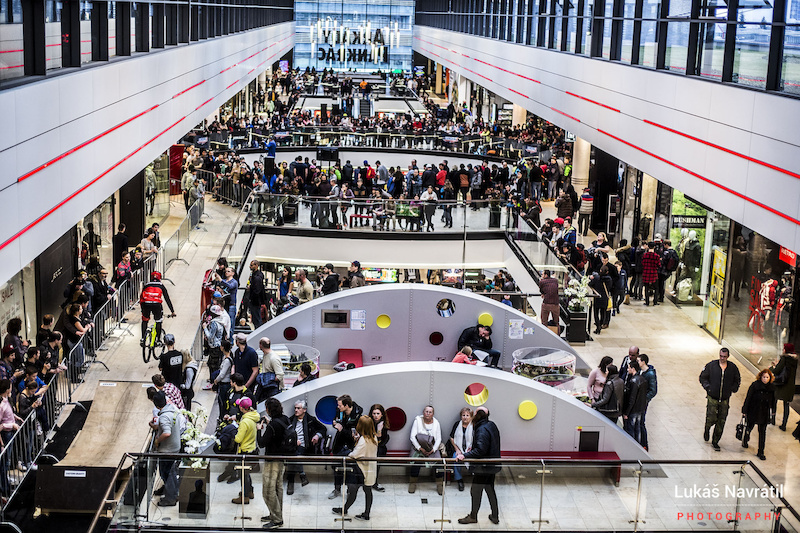 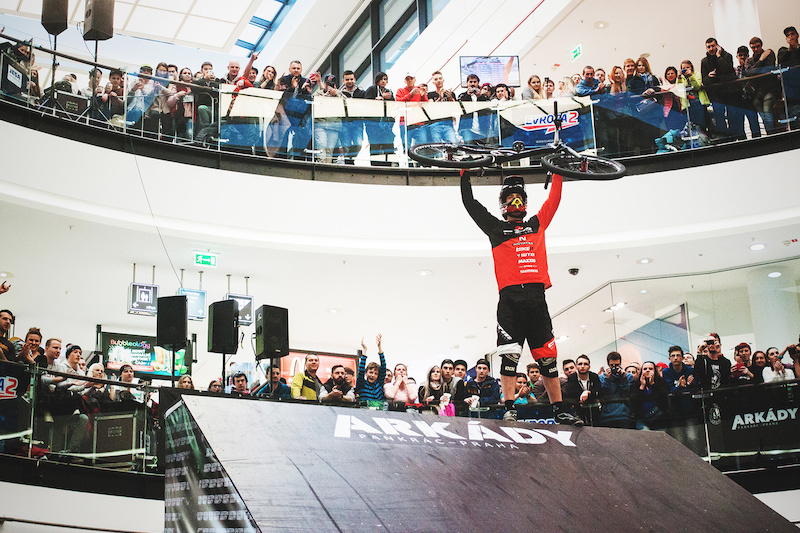 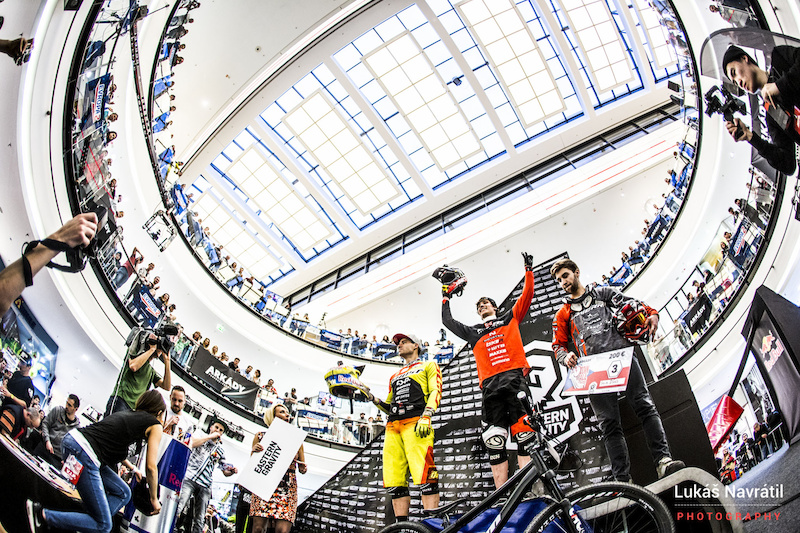 pancakeflatted (Feb 25, 2016 at 8:08)
these mall races always look like such a waste of time; but maybe they really are a blast! You can get your hair extended, the wrinkles steamed out of your clothes and take in some good, old-fashioned escalator downhill!

nicolenotavailable (Feb 25, 2016 at 14:24)
At least it gets maybe some new people into MTB and makes it more public. would be way nicer if the shops would be closed and all would be a big party

overdrive47 (Feb 25, 2016 at 9:59)
Next time they should turn on the escalators! Would be a little more exciting. Maybe add in some wallrides to the corners to make the turns faster, too.

mireksuchomel (Feb 25, 2016 at 14:07)
Escalators running up were tested during practice many years ago on one the first Downmalls in Czech republic. Almost no one made it down without puncture. That's why they are off.

Heywood165 (Feb 26, 2016 at 5:19)
I've been to that Shopping centre numerous times over the last few years, it would have been great if the giant escalator that runs from the ground floor to the food court had been incorporated into the run.