Drop and Roll on the Streets of Manila - Video

Join Pinkbike  Login
15 Comments
Tropical storms, exotic beaches, fantastic people and plenty of sick lines in a tropical street trials paradise! Danny MacAskill, Duncan Shaw, Ali C and Fabio Wibmer flew to the Philippines in December for the final Drop and Roll Tour show of 2016. To kick off 2017 the crew pulls back the curtain and shows highlights from a trip none of them will ever forget: Drop and Roll Ride The Philippines


Duncan described the days before, during and after the shows in Vermosa on the Philippines as “incredible adventures”. Before the first show of the 2017 at the Urban Bike Festival in Zurich (April 8-9) Danny, Duncan, Ali C and Fabio look back at one of the most exciting shows they have experienced to date. The crew travelled 6,500 miles for the final show of the year in December and it was more than worth the effort. Film maker Dave Mackison joined the four street trials athletes and captured the whole adventure, shot 100% using GoPro. Now, the clip of the street trials road trip has dropped, showing the genuine stoke people on the other side of the world have for two-wheels. The behind the scenes footage from the Drop and Roll Tour also shows the crew roaming the streets of Manila and small fishing towns, where Danny’s banger ends in the Lingayen Gulf. But best see for yourself. 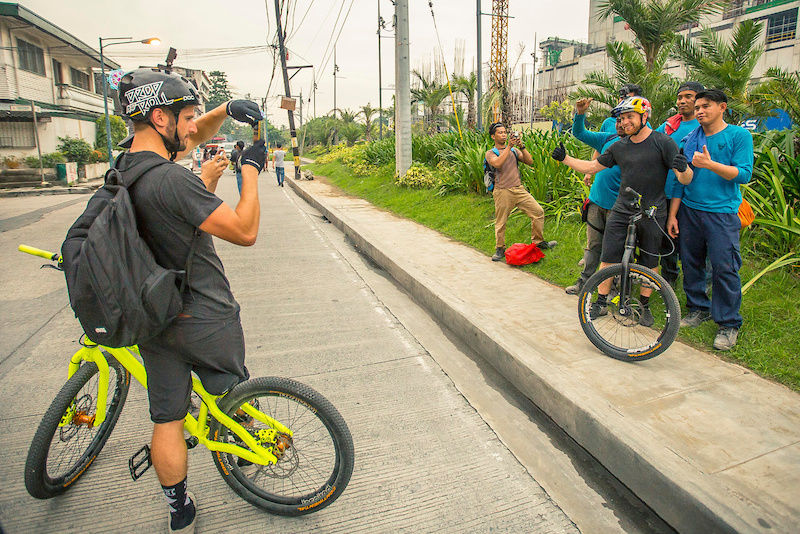 If you want to book the Drop and Roll Tour for your event, then you can drop an email to dropandroll@rasoulution.com! 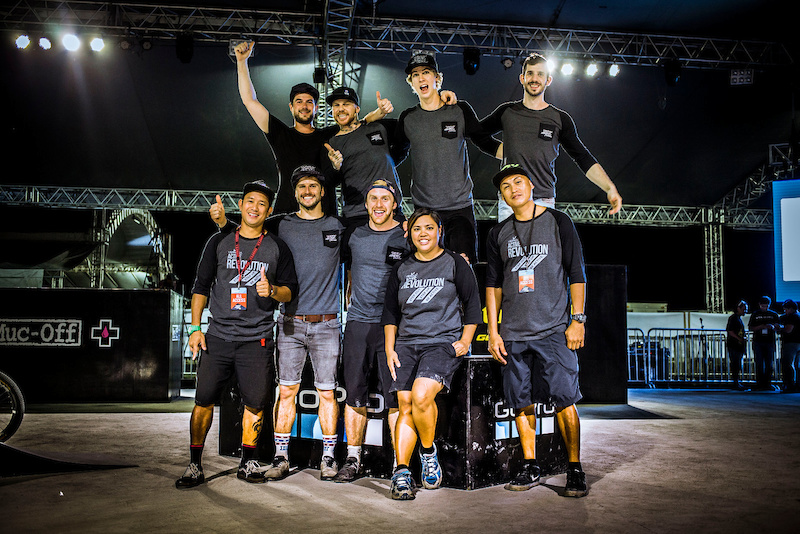 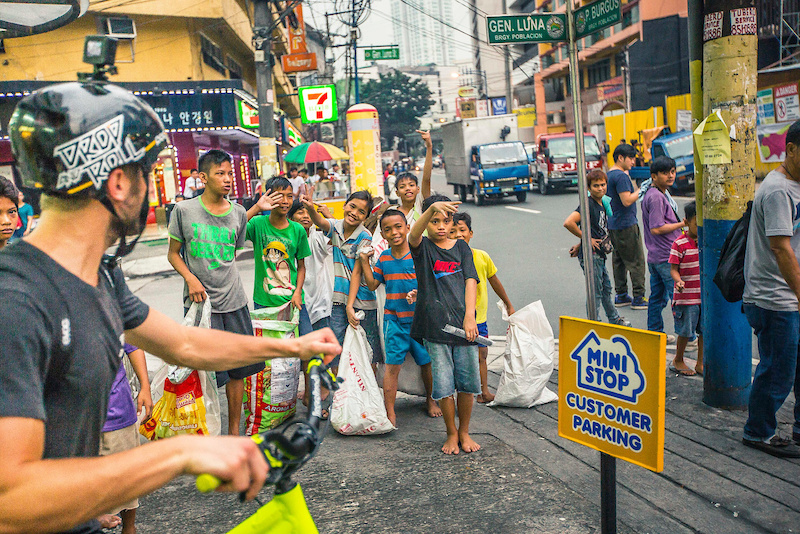 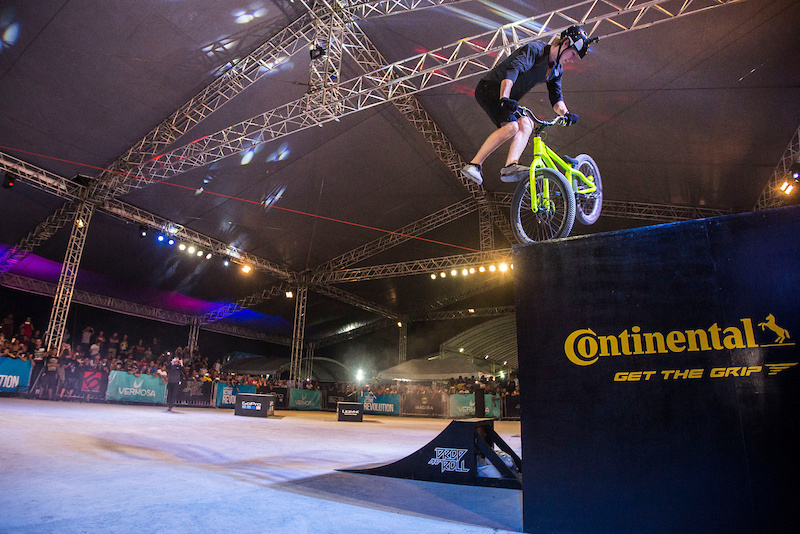 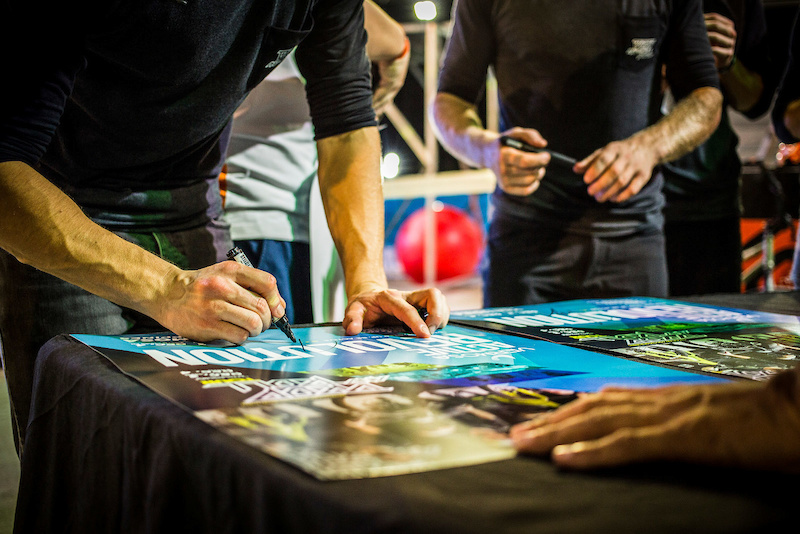 Rainozeros (Feb 19, 2017 at 2:38)
Wish Fabio would be more frequently on screen. But I understand that it's all about Danny.

Andy-ap (Feb 19, 2017 at 12:31)
+1 (Nothing against danny at all he's still an awesome character) but like a lot things he cast's a big shadow intentional or not. I'm always curious as to why Akrigg never shows up with the crew despite seemingly being pals if you watch GMBN.

DropandRollTour (Feb 20, 2017 at 9:34)
Fabio had to leave this trip early to get back to studying sadly. But there is plenty to see on his YouTube channel: www.youtube.com/user/fabwibmer