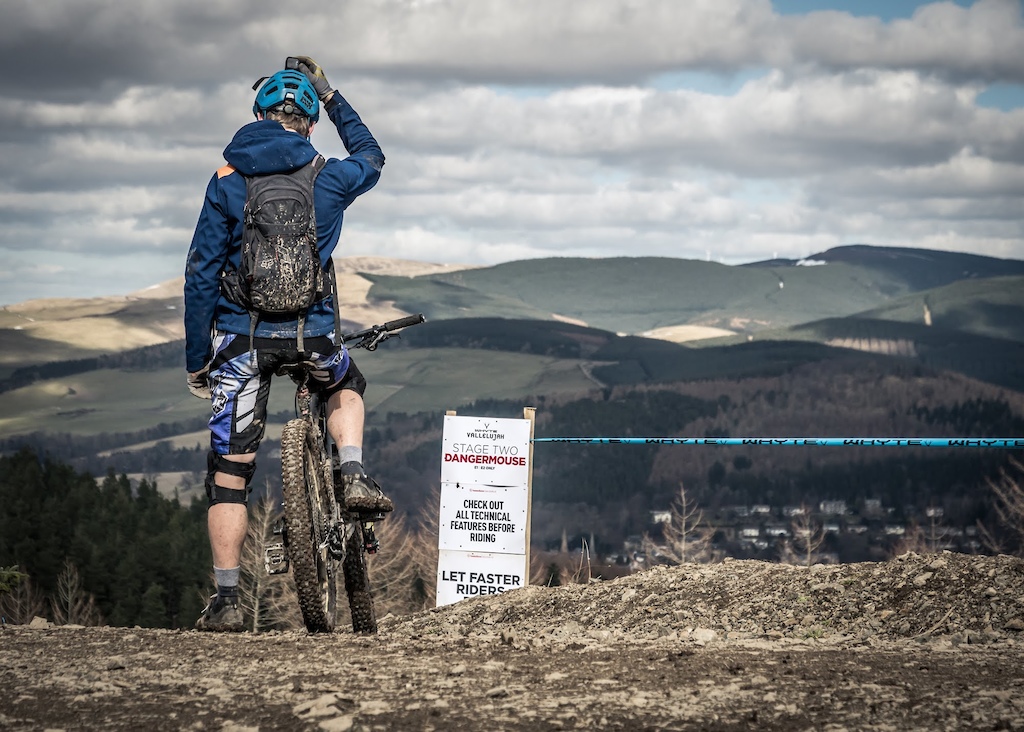 The British National Enduro Series and all of TweedLove’s 2020 event programme have been cancelled due to Covid.

TweedLove have confirmed dates for all of their events next year, including Round One of the BNES, with the other rounds of the British Enduro Mountain Bike Association’s series due to be in the same venues next year, on similar dates to what had been planned for 2020. TweedLove's new date info is below.

Individual organisers will announce whether their events can still go ahead this year or not, but BEMBA have agreed that there will not be sufficient rounds for a viable race series. 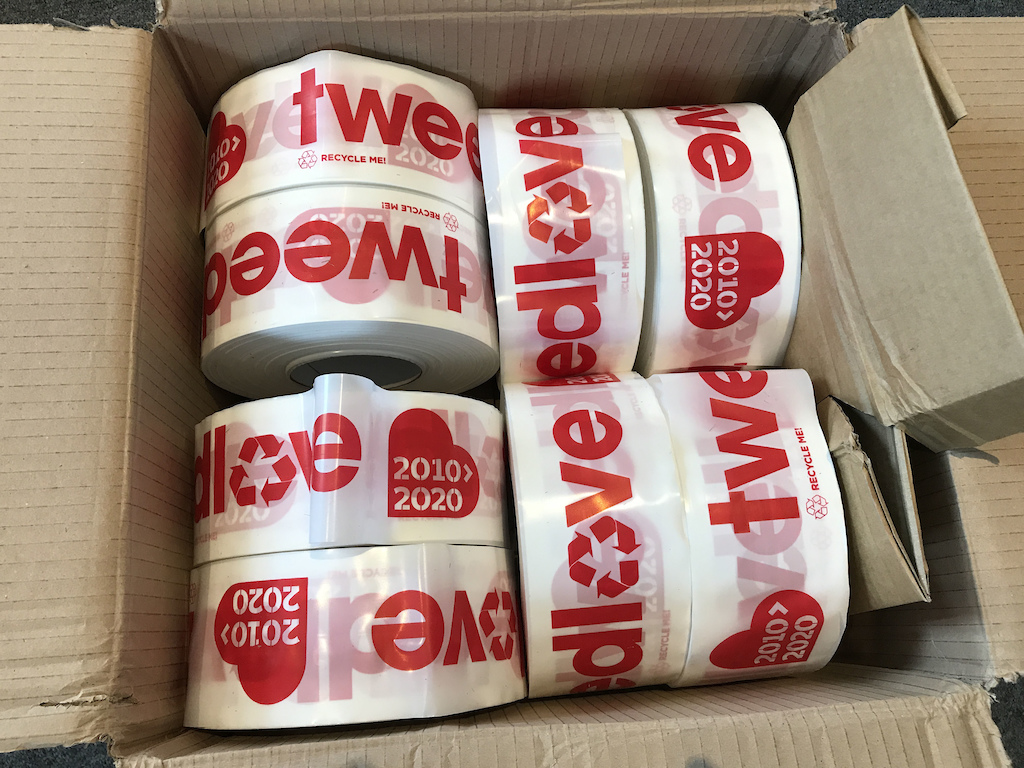 32km of tape will have to wait for race courses
All of TweedLove’s Triple Crown races and their entire event/race programme have now been cancelled, in what was meant to be the festival’s 10th anniversary year. Aware that lockdown is easing almost everywhere, TweedLove have issued the following statement on the reasons for cancellation:

To say we’re gutted doesn’t start to cover it, especially as we can see signs of ‘normal’ life appearing all around us, but we now have no choice and are cancelling our entire 2020 events programme. We’ve re-jigged the dates and will have a much happier and healthier time in 2021 instead.

2020 was meant to be our big party year, celebrating 10 years of TweedLove ‘riding bikes and good times’ here in what we proudly believe is the UK’s best bike-riding destination - but a very unwelcome visitor has truly put an end to the fun. Yes we’ll turn all the good stuff up to 11 next year, but meantime we need to show our new cohabitant the door.

Some will ask the wisdom of shutting down our events just as restrictions are easing, but there are two important parts to the decision.

First, the factual stuff: We’re waiting for further guidance (from the Scottish Government or others) on participant number restrictions, social distancing, regulation of toilets and catering, local authority permissions and rules, Forestry access and regulations, travel advice, accommodation-provider availability and so much more. We’ve not been able to properly advertise most of our events and of course, even people in a financially stable position are reluctant to commit to plans now - so it’s unlikely attendance numbers would even cover our (increased) costs now.

Secondly, the common sense bit: Our events attract thousands of people to the Tweed Valley every year, from other parts of the UK and quite a few from abroad. While there could undoubtedly be commercial benefit for local businesses in going ahead, even with reduced numbers, as a team we believe it’s still way too soon to encourage a large number of people to come here all at the same time. Our infection numbers in Scotland and the Borders are successfully going down, and we need to consolidate that shift – not risk reversing it. Telling people not to come here doesn’t come easily, it’s the exact opposite of what we’ve been doing for the last ten years, but let’s get it right now so when we can all enjoy a safer time together as soon as possible. 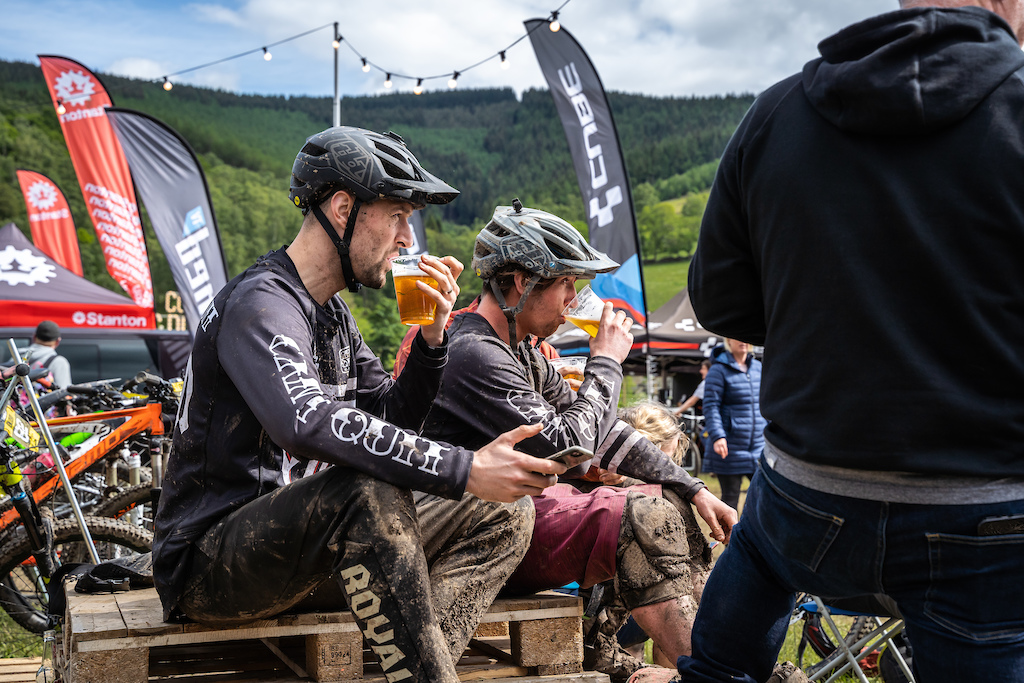 The party's on hold - roll on '21
The ‘together’ word is important for us. There’s been a lot of talk of ‘virtual events’ and ‘moving online’ in the events industry recently, with leaders telling us we need to be clever and do more online to keep our businesses alive. While that may work in some situations, it’s not what we’re about, or why we started doing this in the first place. 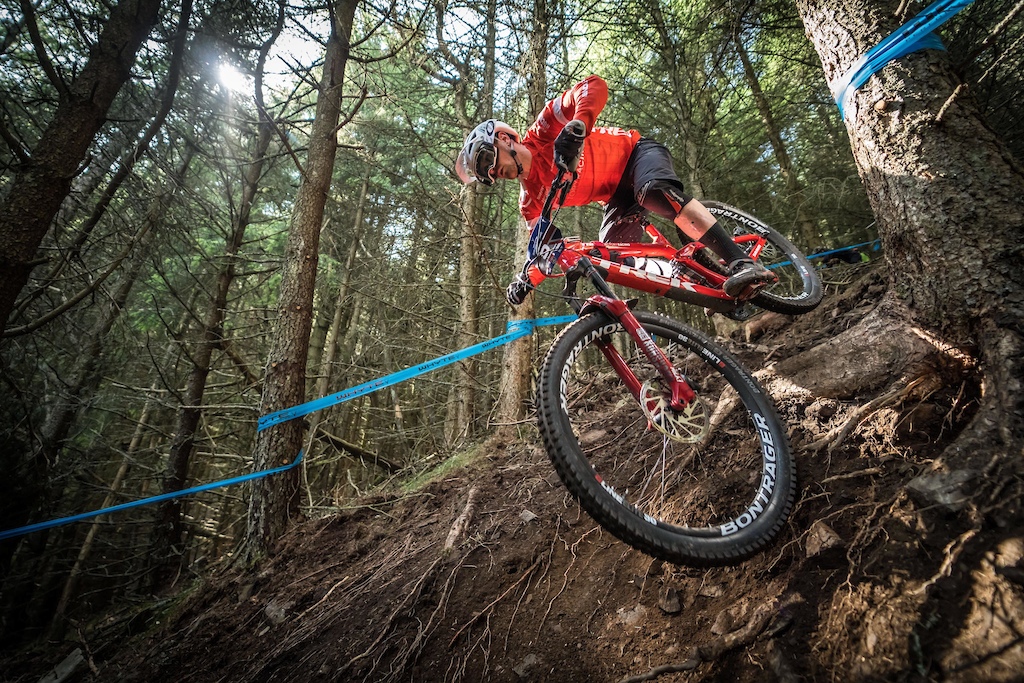 Local hero Ruaridh Cunningham has been racing here since he was a wee boy. Pic Lewis Gregory 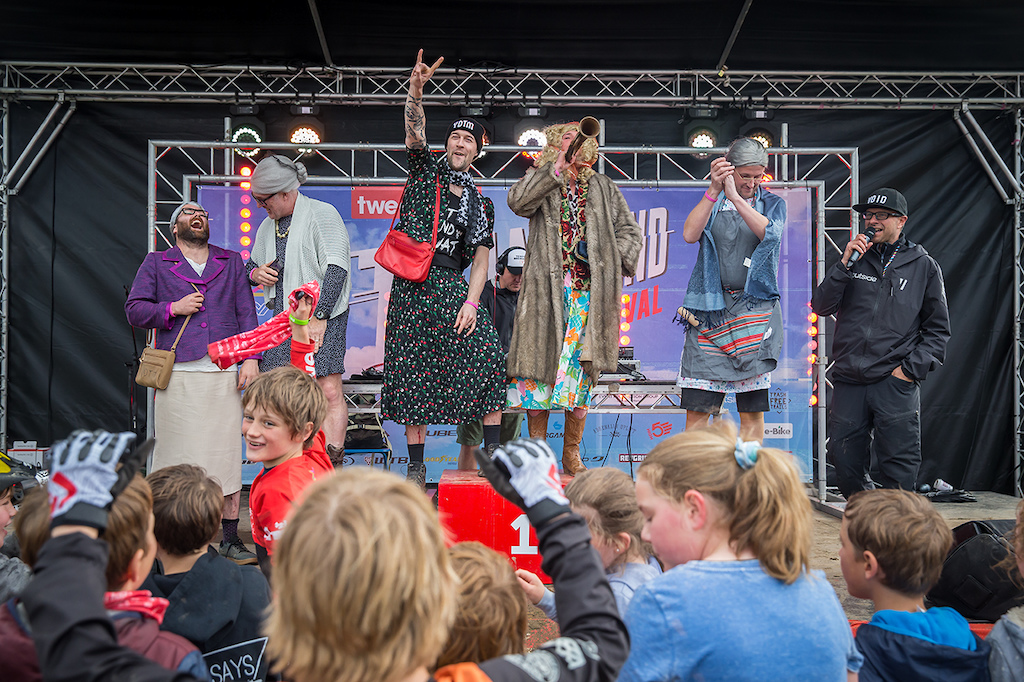 The mysterious TweedLove 'Ladies' often make an appearance after the racing's done and dusted. Pic Ian Linton
We believe events are about the magic stuff that happens when people are together – not on screens, but feeling things actually together in person, sharing live experiences with others at the same time and in the same place. Events, and races, are about emotions - the elations, the struggles, the fears, and all the special stuff you can only get by being part of something at an event with a big bunch of other human beings reacting alongside you. That’s a big part of why we put on events, and why we want to get back to normal as soon as possible. 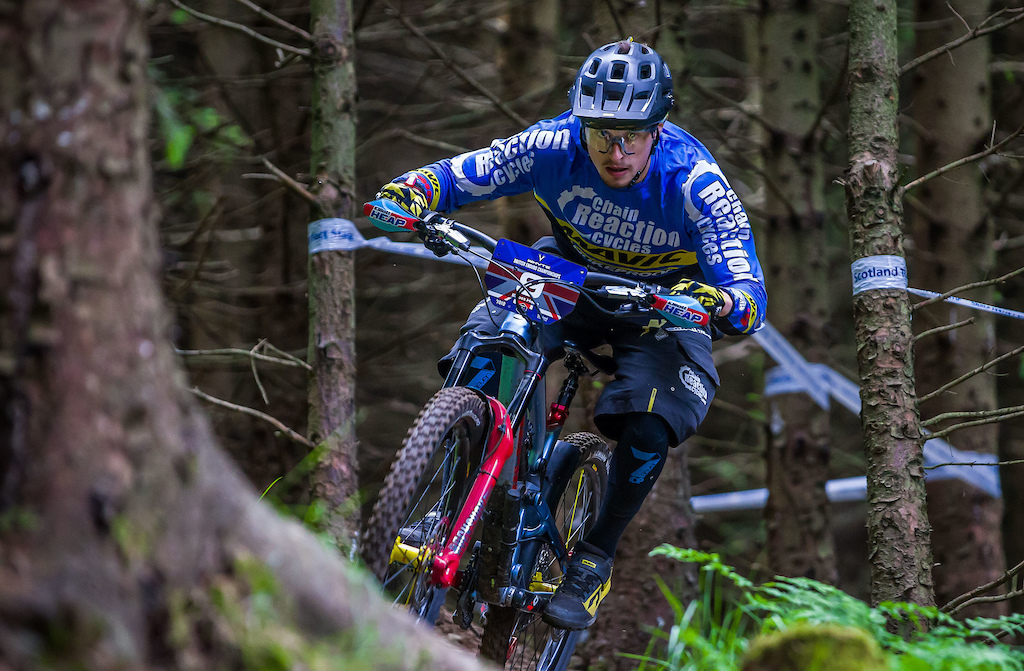 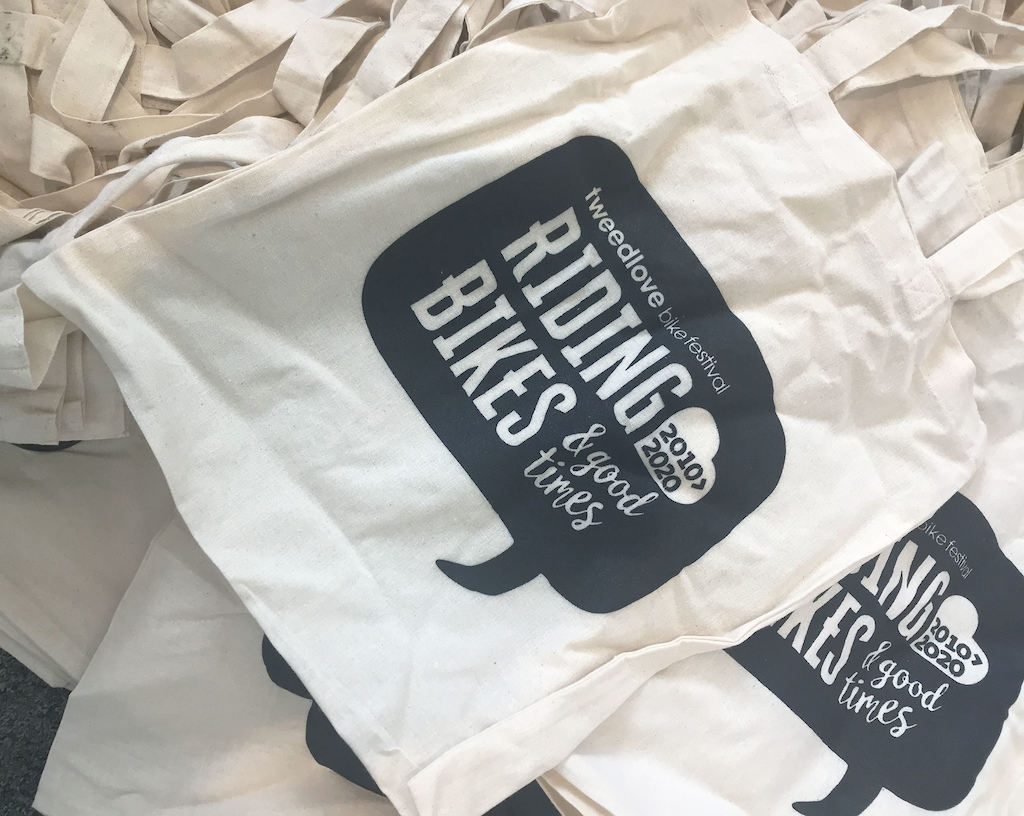 Party bags for festival goers - the good times will be turned up to 11 next year
In the meantime, everyone who’s entered one of our events for this year will receive an email about the cancellation, and we hope as many as possible will stick with us until next year. The events industry has been truly savaged by Covid, from organisers and ticket agents to timing companies and pizza vans, so please keep your event and race places for next year if you can – it will really make a difference over what’s going to be a tough time from now until next Spring for many of us. 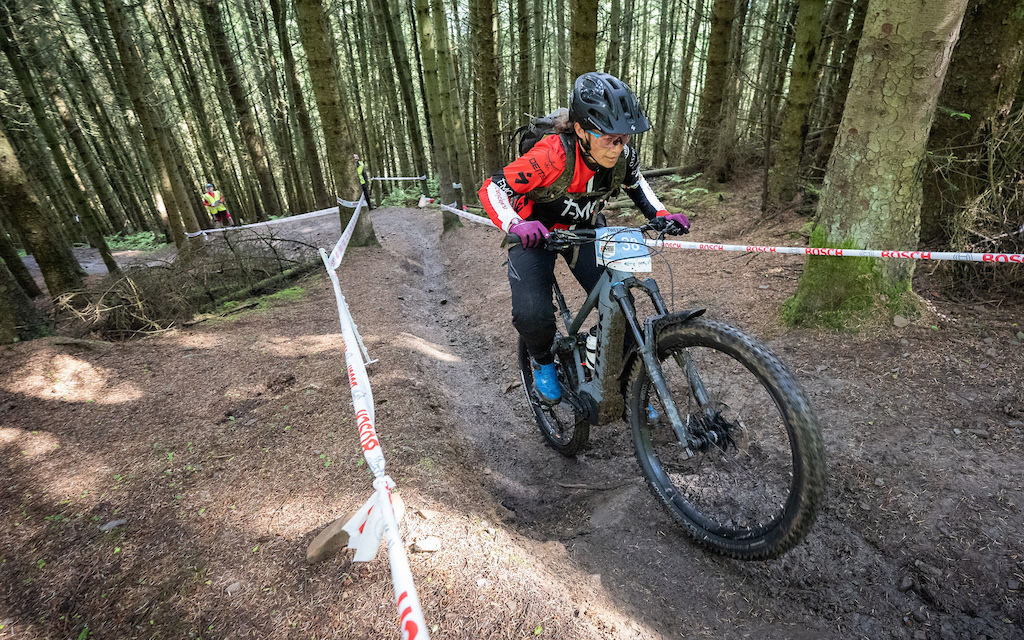 The UK round of the Bosch e-MTB Challenge supported by Trek was scheduled for the festival weekend - T-Mo and co will be back next September. Pic Ian Linton
On a brighter note
If things change then maybe we can put together some ‘Goodbye Covid, please close the door behind you’ events later in the year. We’ll have to wait and see, but the chance to be with friends, doing something we all love, safely, seems like something warm and fuzzy we can all look forward to. I expect we still have some work to do, together, in getting there. 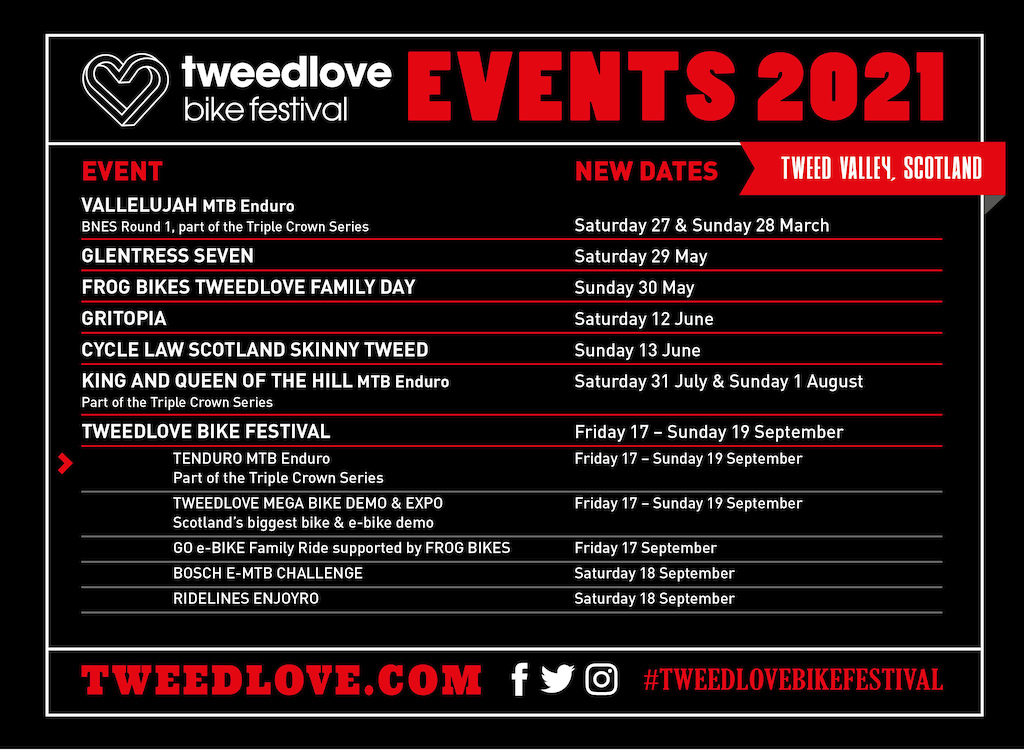 Main pic: Out of Office

paul83uk (Jul 2, 2020 at 0:52)
With everything easing in the UK I was starting to think Ardrock cancelled too soon but when you read the list of things event organisers are still uncertain of it becomes very clear why big events can't go ahead yet. Lets hope some of the smaller enduro series can get a few races in this year!

forkbrayker (Jul 1, 2020 at 14:08)
yes and no. i believe its the nofuss events (scottish enduro series) company thats got that one and not tweedlove

fatduke (Jul 5, 2020 at 7:57)
Does this mean more endurbro and endurhoes clogging up the top of trails while they set their goggles to knob mode?