Join Pinkbike  Login
The venue for the third round of the Enduro World Series couldn't be more different to the opening rounds in Patagonia. A far cry from the Pacific shores and the breathtaking Andes, we headed to the familiar hills of Ireland for one of the riders' favourite races of the season. Carrick Mountain was the stage for the biggest crowd ever seen at an enduro race last year, and this year things only got bigger. While the hill itself may only rise 350m above sea level, the seven laps the riders faced on race day and the technical nature of the tracks made this as big a challenge as any alpine destination. 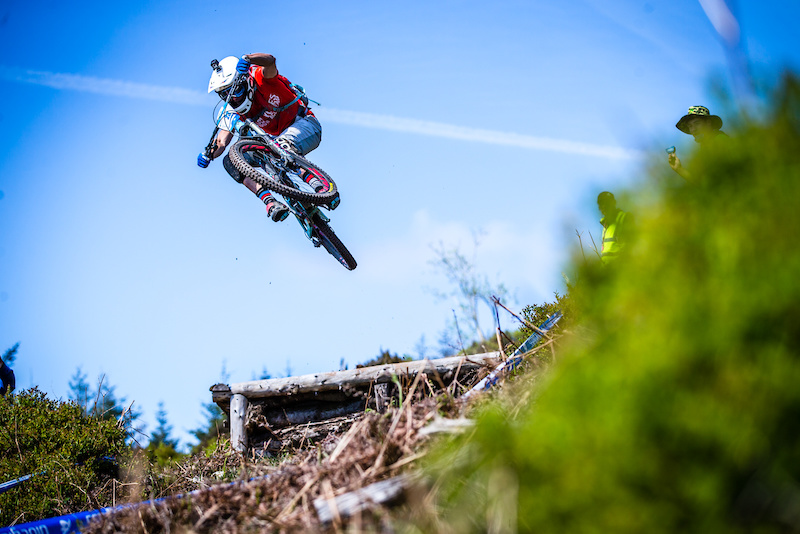 We have a little style competition going in the team. Robin boosting the man-made jump on stage six... 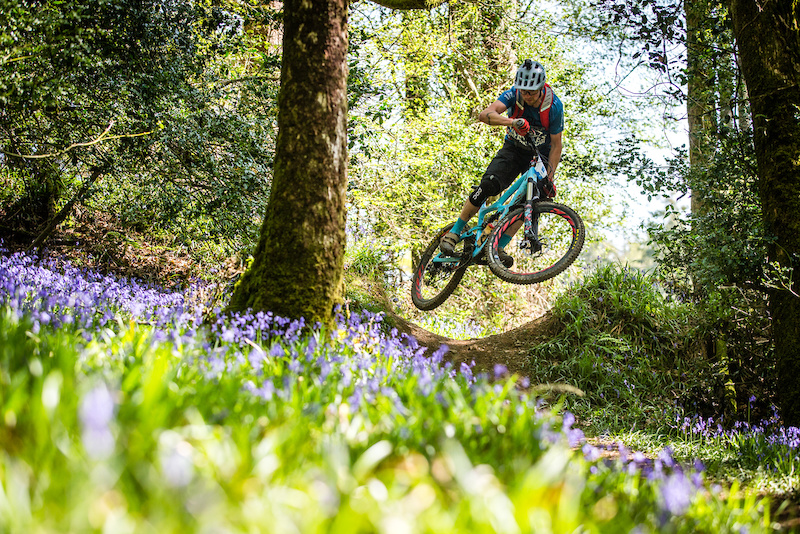 And Gary Forrest styling a natural roller by the bluebells

As this race is closer to home for most of the team, we skipped the sightseeing and flew in a couple of days before the race to get straight down to business. With practice starting on Friday, there was time earlier in the week to get a couple of days hiking the trails, to check all the lines out on foot, ready for those first practice runs. Come first day of practice the riders tackled stages one through to four, then five through to seven on the second day. With a hill this size it is easy to get carried away and burn yourself out running laps, but you always had to remember that come race day there was a full 50km and 1,700m of climbing to face - you needed to find the fine balance between getting your lines dialled and keeping your legs fresh. 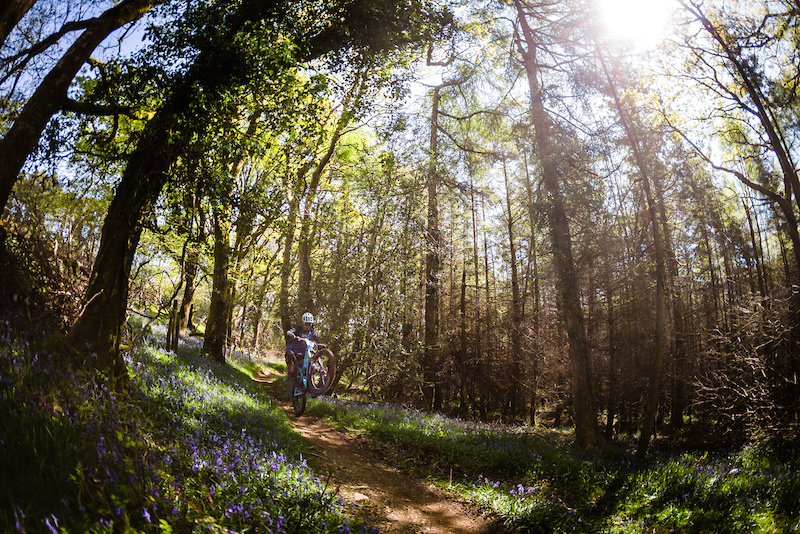 Coming back closer to home did mean that our European mechanic, Jake, could rejoin the team for the first time this season. It makes such a huge difference have someone there who you know has your back and will get your bike dialled in perfectly for race day. His hard work and long hours make such a difference to the team come race day - cheers Jake! 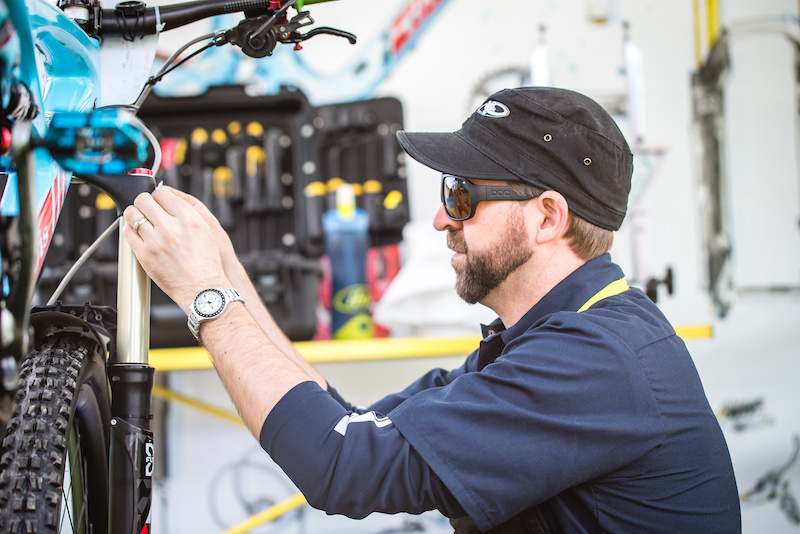 We would not be much without our mechanics, they are the unsung heroes come race day. 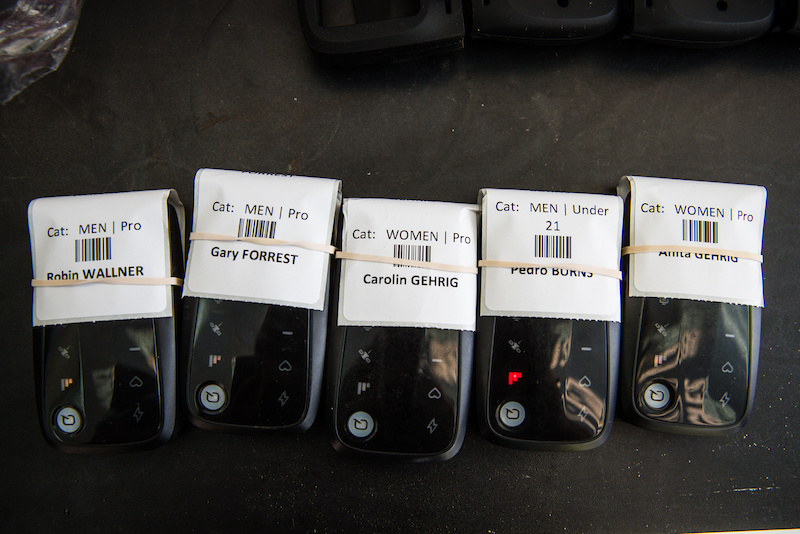 All our riders have those GPS attached to their bikes so you can live track them come race day and see exactly where they are on course.

Our Swiss Twin Towers showed their pace this weekend - locking out fourth and fifth in the women's race. Not only did Anita score her best ever result and Caro equalled her best, but it's also the best-combined result for the two of them ever. They are running closer than ever on track and it's going to be a great season as the two of them set their sights on the podium and the equally important goal of top sister. After all, the biggest rivalries are always with those closest to you and the sisters are inseparable! 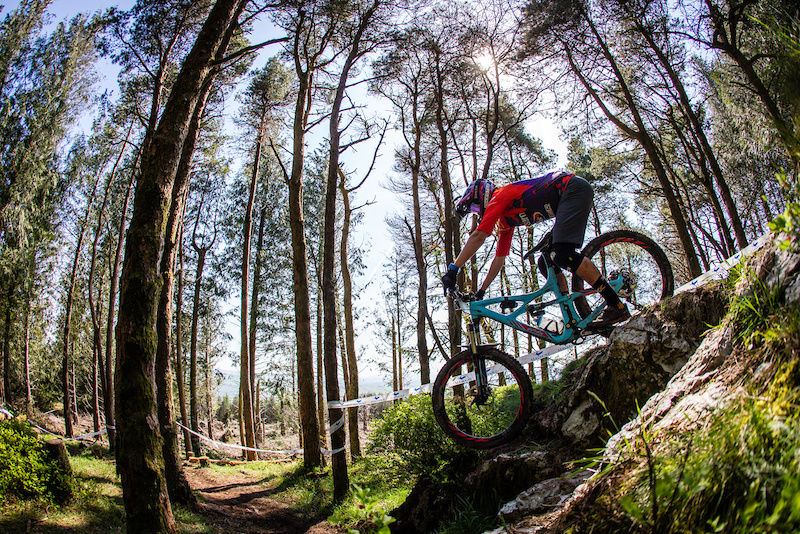 Anita on her way to her best result at an EWS - 4th place. 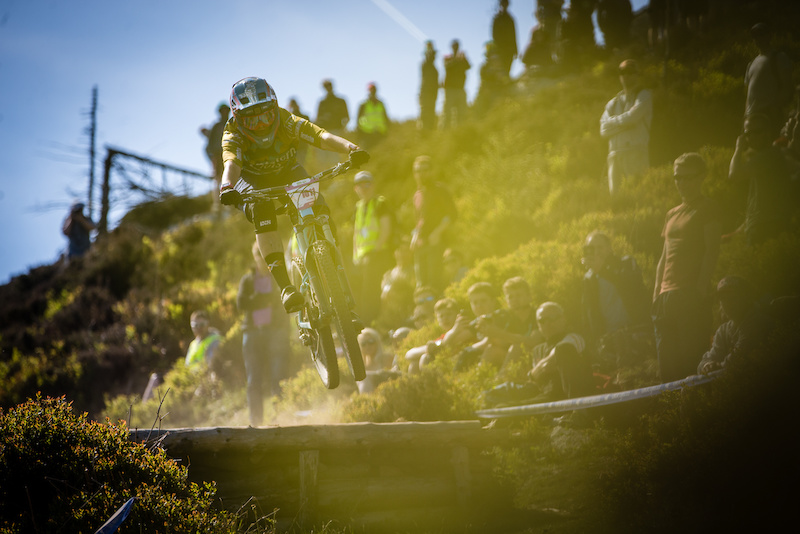 Caro getting some airtime on stage six.

Gary Forrest's comeback from his season-ending injury is 2015 is going well. He finished this weekend in 41st, moving up ten spots compared to the first two rounds - so the strength is starting to come back and with two more months until our next outing in La Thuile he is hoping to be one step closer to where he wants to be. 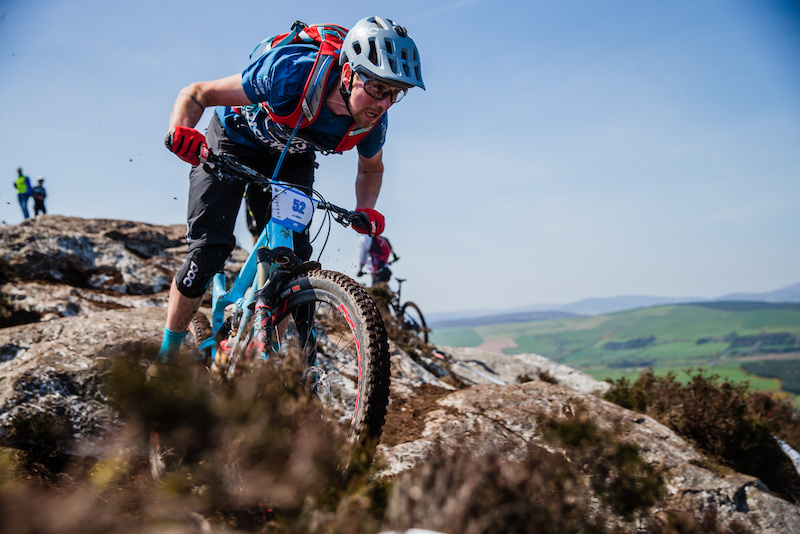 Gary mashing at the top of stage 2

After the elation of his first top ten in Argentina, Robin Wallner's luck swung to the other end of the scale this weekend. After a handy 22nd on stage one, a mechanical problem on stage two spelled the end of his weekend. Not one to let such a setback get him down, he headed straight up to the hill to cheer his teammates on. 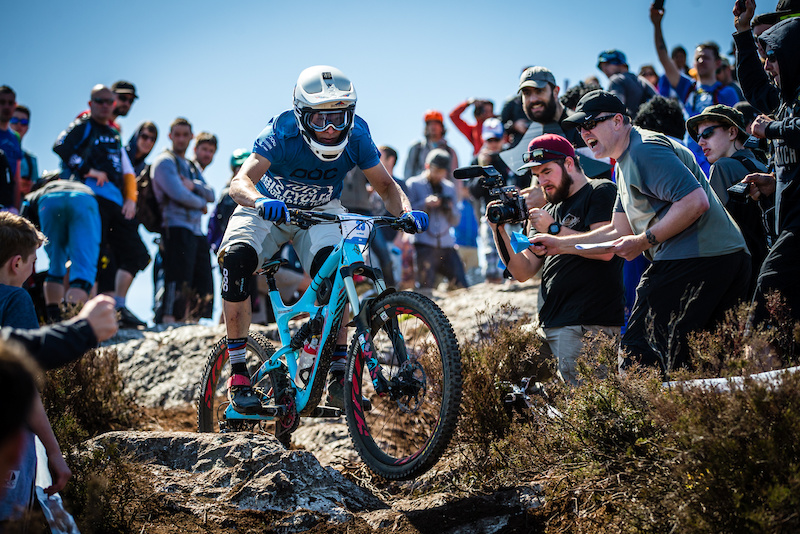 Robin picking his way through the top of stage two, moments before a sniper rock ended his day.

Pedro also had a tough weekend - still learning his racecraft, he arrived a little bit too late and found the jetlag a tough opponent this weekend. He put in a gutsy ride to take 10th in the under 21 competition, which means he can hold onto his third in the title race. 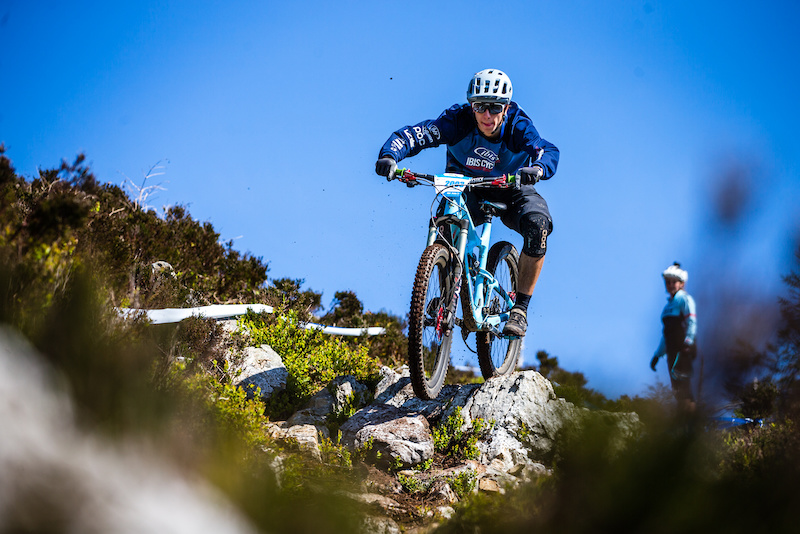 Pedro easily weaving his way through the many rocks on course.

A team is greater than the sum of its parts though, and despite our mixed bag of results, we moved forwards in the team ranking. A fifth place this weekend was good enough to move the team into third in the team standings - a huge result for a small team taking on the bigger factory teams. 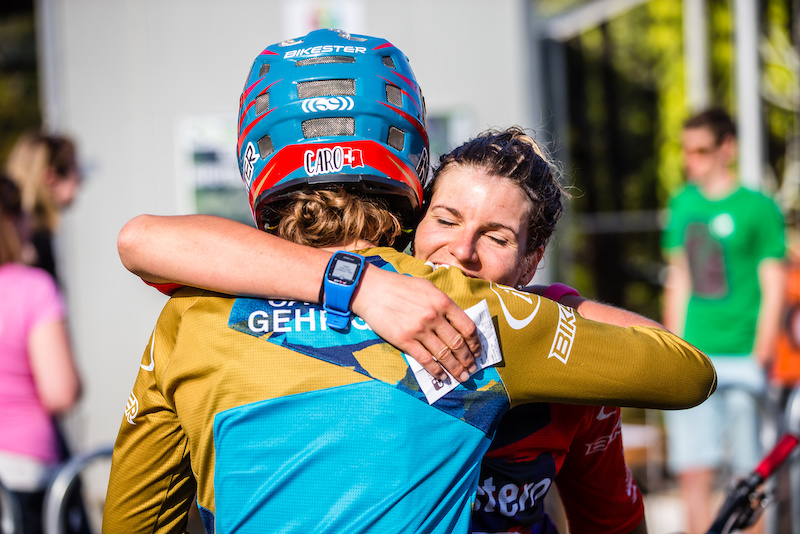 The twins were over the moon after getting their best results at the EWS this weekend.

Why the fork guards though? I'd understand for upside down forks but can't see the use of them in this application,