Join Pinkbike  Login
(Password protected)
Views: 28,867    Faves: 310    Comments: 12
This video is password protected.
What happens when you take Ratboy and Loosedog to a place they've not been to before? With these boyz, a laugh is always on the cards 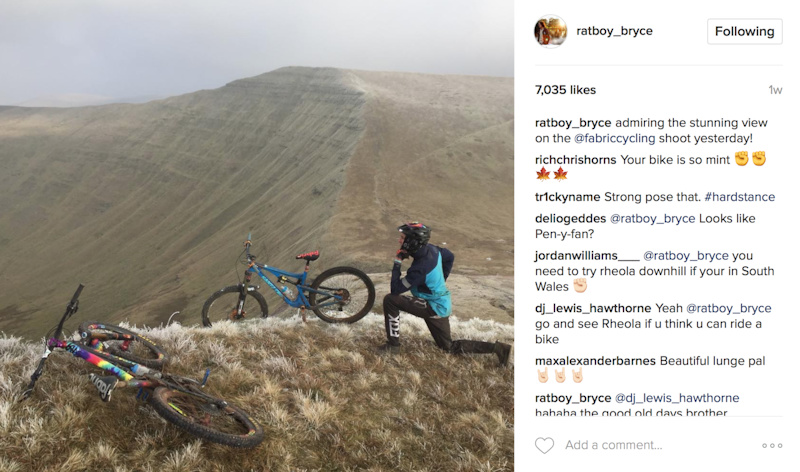 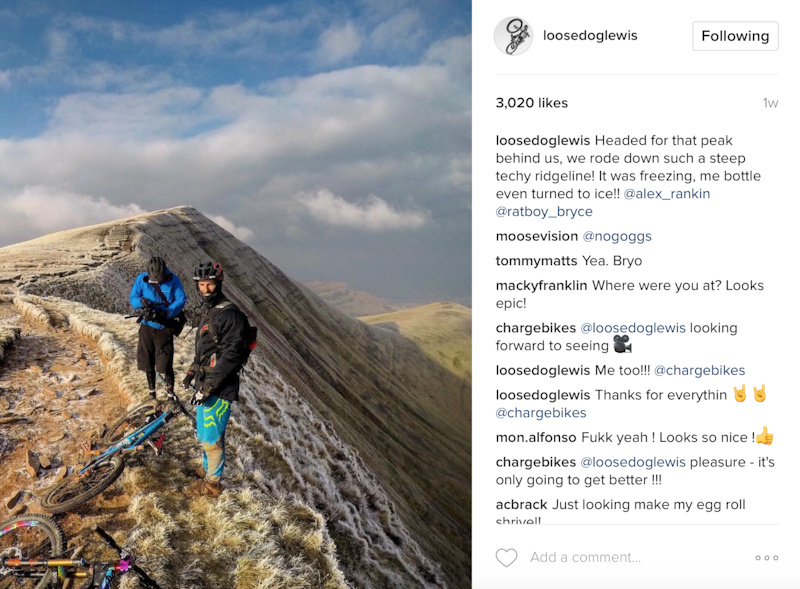 knoxville90 (Feb 23, 2017 at 9:44)
i watched it with no volume at work and was happy to have finally have subtitles in a batboy video..but quickly i thought there must be something wrong with them...watched it again now, as you said, simply hilarious.

ryanandrewrogers (Feb 23, 2017 at 7:35)
Loving 50:01 videos being posted here. Long live Ratboy and Loosedog! Also to those wondering Ratboy speaks with a pretty thick northern (Englandthat is) accent, but they got him subbed this time for us Americans.

ryboy713 (Feb 23, 2017 at 19:12)
I wonder if in Europe you can ride a bike anywhere you see fit. Meaning: here in the states if your riding along and see a cool piece of terrain you want to ride and do it it's most likely illegal because it's private property and the owner will try to shoot you.

wonkle (Feb 24, 2017 at 0:09)
Nope. We have similar laws. Scotland has a right to roam meaning thy can walk wherever they want want within reason. Technically they're not supposed to have gone to the summit you can ride just below it but that's it.

Matt115lamb (Feb 24, 2017 at 0:12)
I'm was brought up in Brecon and rode that route many times , loved watching BUT it's not permitted to ride up anymore ( corrosion , cost of maintaining ) ! Please don't attempt this as it's illegal and will land you in trouble !

thenotoriousmic (Feb 24, 2017 at 15:22)
@Matt115lamb: whats going to happen? You get banned from somewhere you already banned from riding? Life's too short to be abiding by these silly rules.

Matt115lamb (Feb 24, 2017 at 16:23)
@thenotoriousmic: I don't want to sound like an old prude but you can't just ride where you like , maybe mtbing was ok til some dick on a nicked Mx bike caused havoc up there . Rules are there for a reason . Although in my youth I took the old loomo green muddyfox up there many a time !

thenotoriousmic (Feb 24, 2017 at 17:29)
@Matt115lamb: I'll draw the line at people's homes and gardens but other than that i I'll ride anything. I've got the upmost respect for the countryside and nature. I'm not going to do anything that causes damage or hurt someone. So as far as im concerned those hills existed before humans did so how someone thinks they have to right to tell you where you can and can't go on one is beyond me. Just because your great great great grandfather put a fence around something they didn't have to right to doesn't mean I have to respect their stupid rules and laws. Don't be a dick, don't leave a trace and don't endanger others... ride where you want. Can't go wrong with that.

steveczech (Feb 23, 2017 at 10:01)
I like they look like they're freezing their pebbles off but there's warm, tropical reggae music playing.

starpak (Feb 24, 2017 at 0:29)
This is how it's done. Dope stuff! These guys are cool by nature. This is far more interesting than seeing pro bikers showing off their skills on technical terrain.

funkzander (Feb 23, 2017 at 15:57)
in an interview he said that he downsized his frames for more fun/flickability last season which included the blue 5010...looks like a bmx when he is riding. ratboy also prefering the smaller frame it seems

Nick-Marotta (Feb 24, 2017 at 7:04)
frost ha ha maybe snow. each blade of grass separately frozen. you probably don't get much of that

thenotoriousmic (Feb 23, 2017 at 14:32)
Not really a good comparison is it? These lads set out on an adventure and had a awesome time made a awesome video in the process. Why the hate?