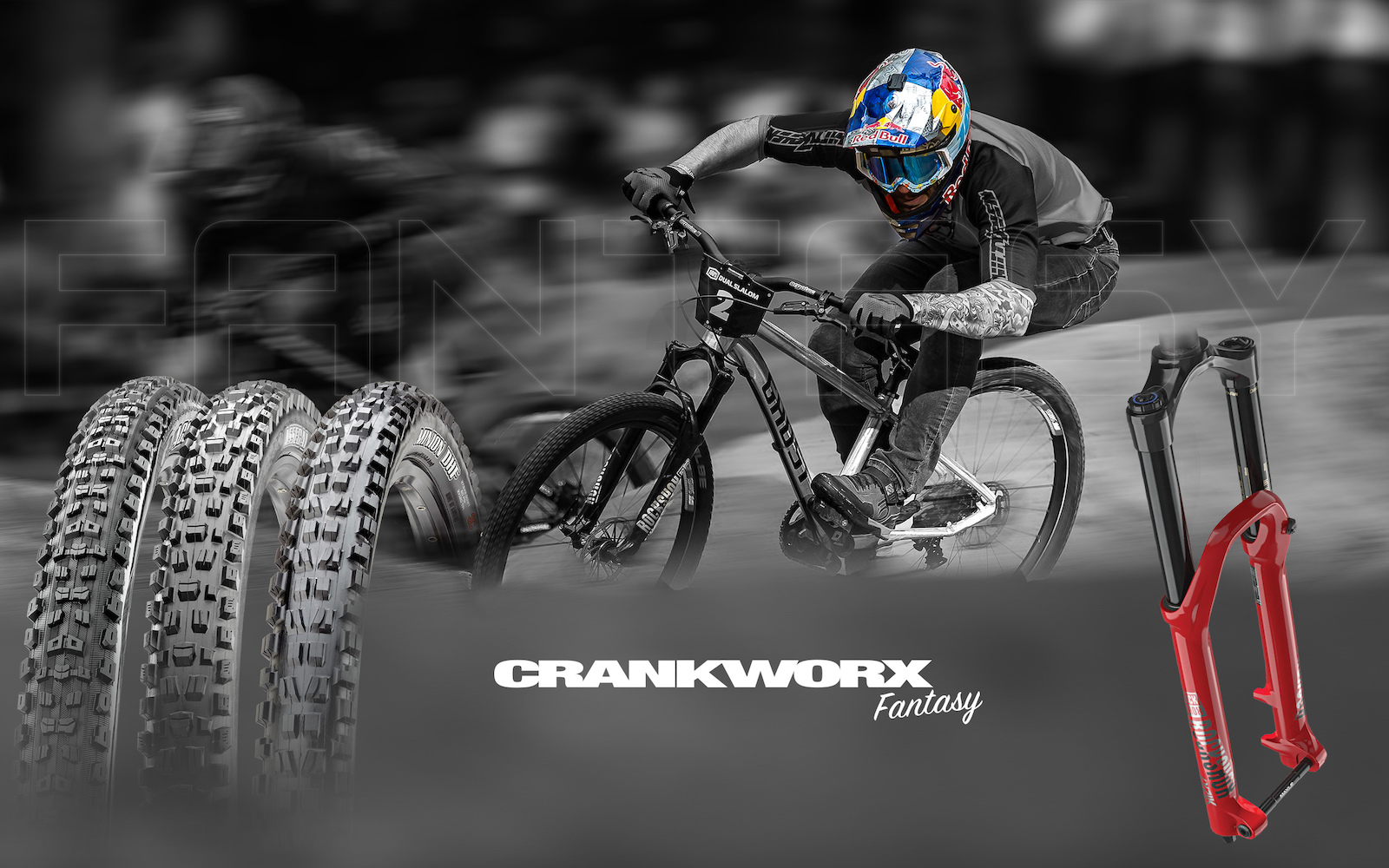 The results are in for the third Fantasy Crankworx event. See who won and check out how you did in the Global ranking. Rosters will be unlocked soon so you can swap out your team ahead of the Maxxis Slopestyle in Memory of McGazza.

@scoota13 had the most points in this round and @Jgabor is leading after this round, but the winner will need to have top teams in the Mons Royale Speed & Style Rotorua, the Crankworx Rotorua Downhill presented by the Professionals, the RockShox Rotorua Pump Track Challenge and the Maxxis Slopestyle in Memory of McGazza. 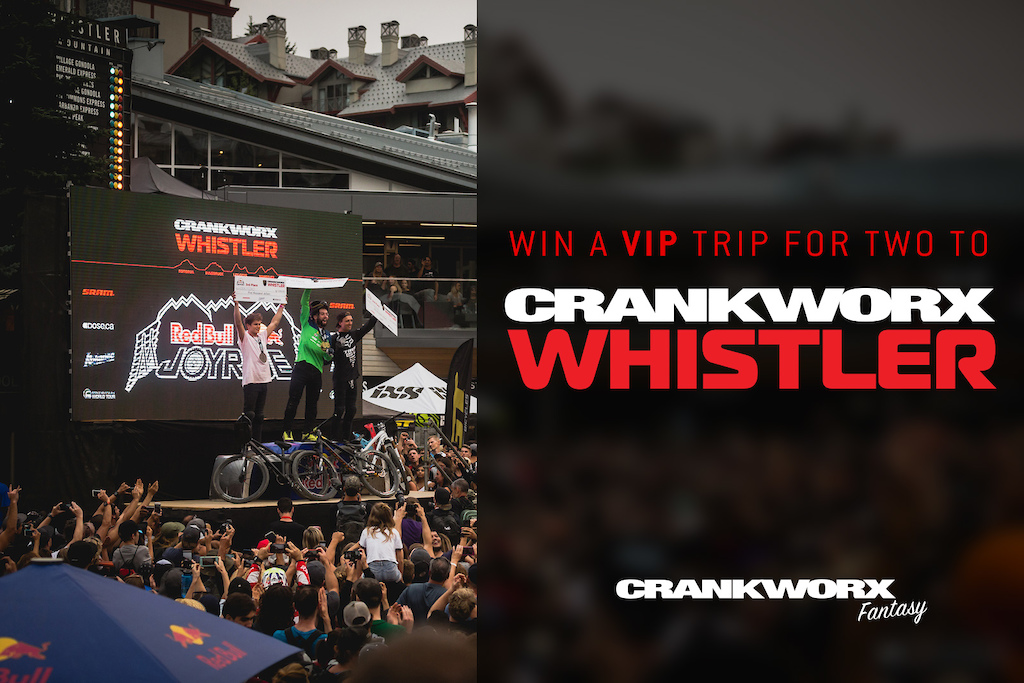 At the end of the Crankworx Rotorua round, the top team will win a trip for 2 to Crankworx Whistler, August 9-18th 2019, a Rockshox Lyrik RC2, a MAXXIS prize pack including four pairs of tires (Aggressor, Assegai, Minion DHF and Minion DHR2), a hoodie, hat, gloves, socks, Backcountry Research strap, and a limited edition Crankworx Rotorua fender. 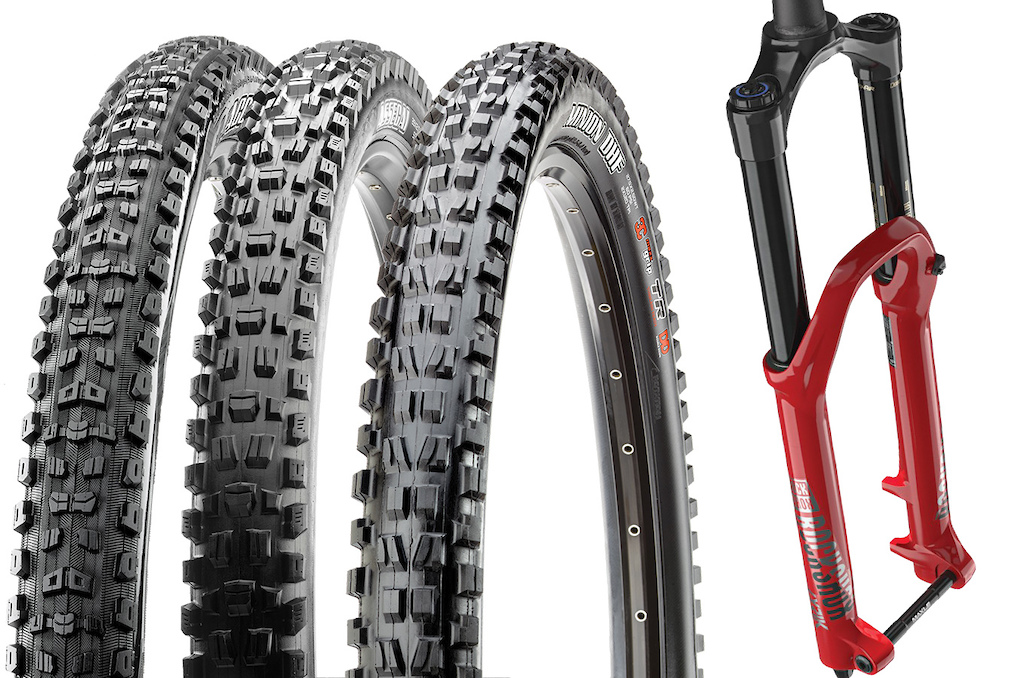 Losmachos (Mar 22, 2019 at 5:52)
I would appreciate little heads up about this short time period for roster.. However rules are same for everyone and next round will be mine. This time it was disadvantage for Europeans, next time in Innsbruck will be same for everyone, who lives over the ocean.

gdemanche (Mar 22, 2019 at 6:08)
@Losmachos: it was a huge disadvantage for those of us in the US on the east coast. The events happen around midnight. The whole pump track thing happened from midnight to four in the morning

Toemes (Mar 22, 2019 at 13:18)
Ther are some riders missing for the slopestyle: alex alanko and tom isted. And it‘s nearly impossible to choose just out of the pool of the 14 riders with the 1.5 mio dollars