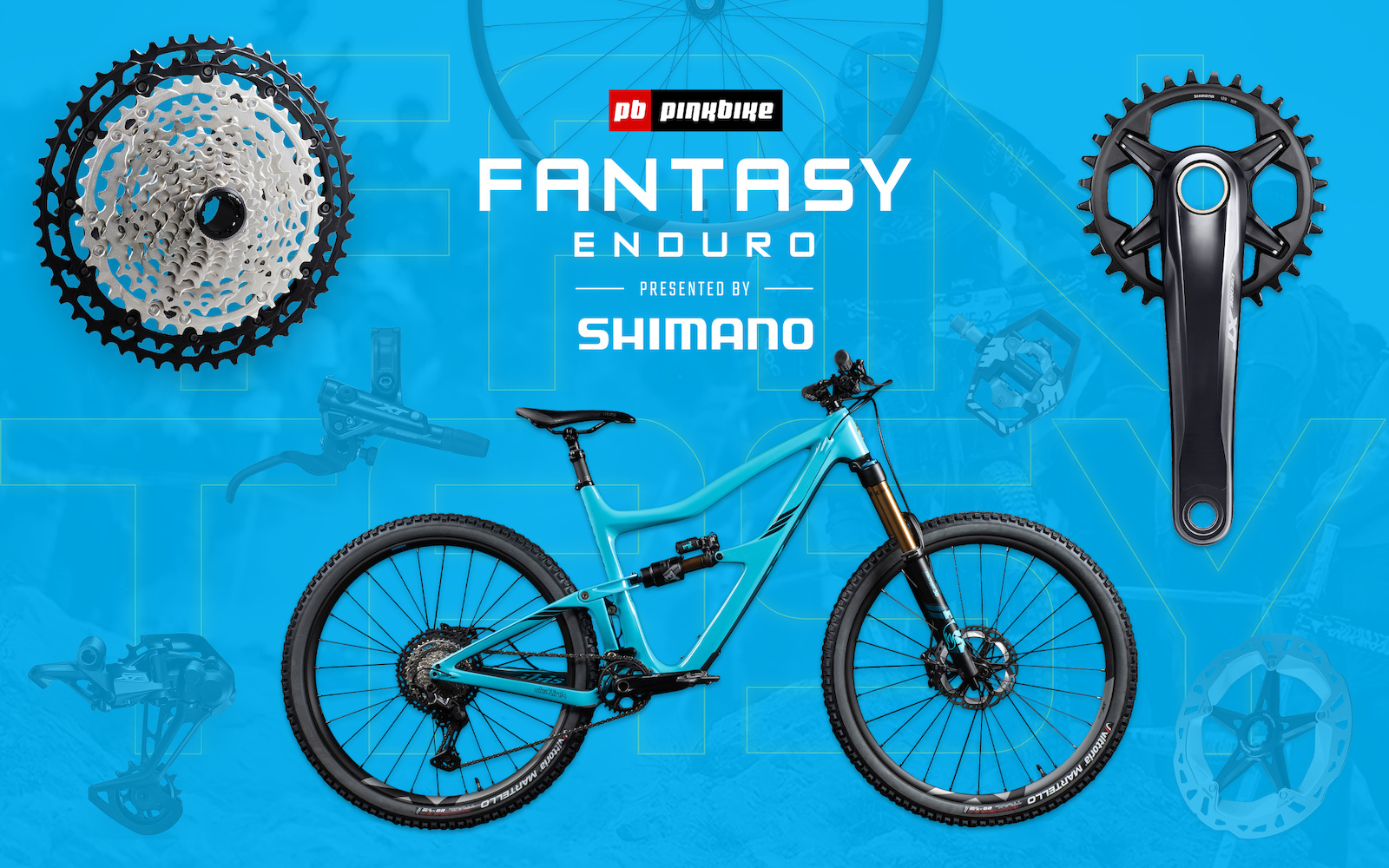 Read on to see all the prizes up for grabs during the second round of Fantasy Enduro, learn more about how the league works and increase your chances of taking home a prize. See who is racing by checking social media and the Enduro World Series website.

We hope you earned some points in the first rounds, but even if you didn't, it's worth playing since there are some great prizes on offer at each round. Also, you wouldn't believe how far back some of our overall winners have come from in the past years. Anything can happen over the course of a race season, even a short one, and every point is worthwhile if you want to win an all-new Ibis Ripmo V2 complete with the new 12 speed Shimano XT! 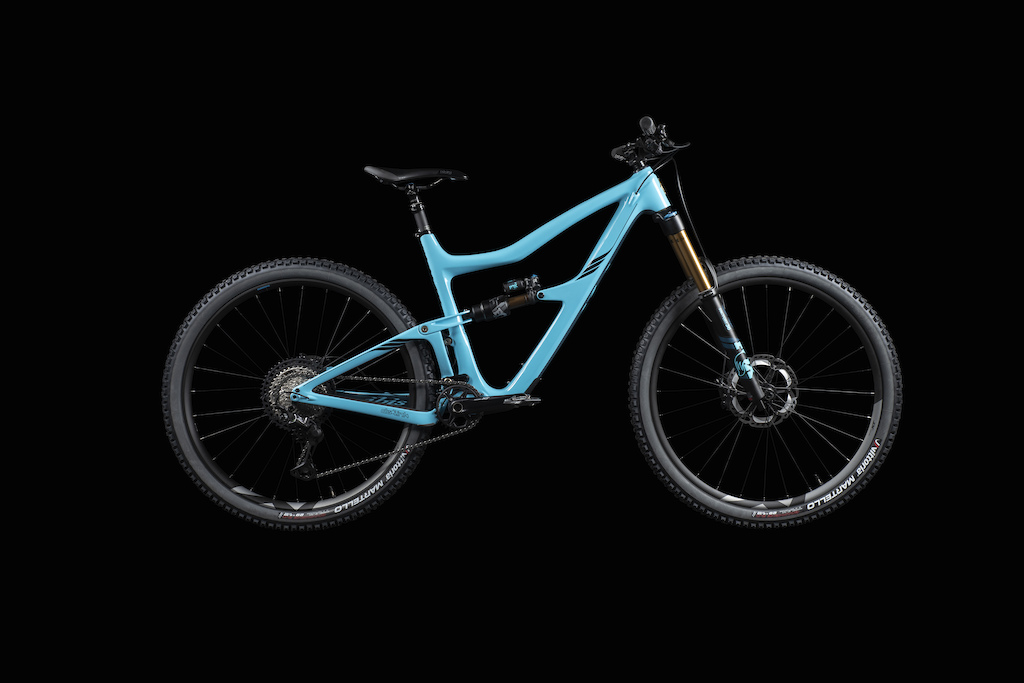 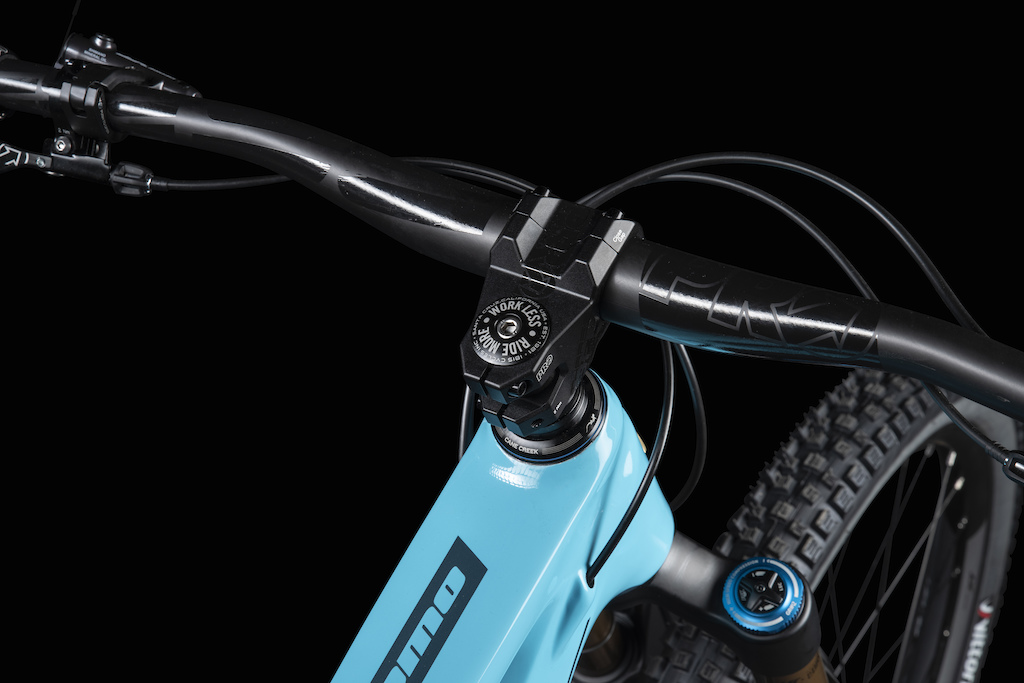 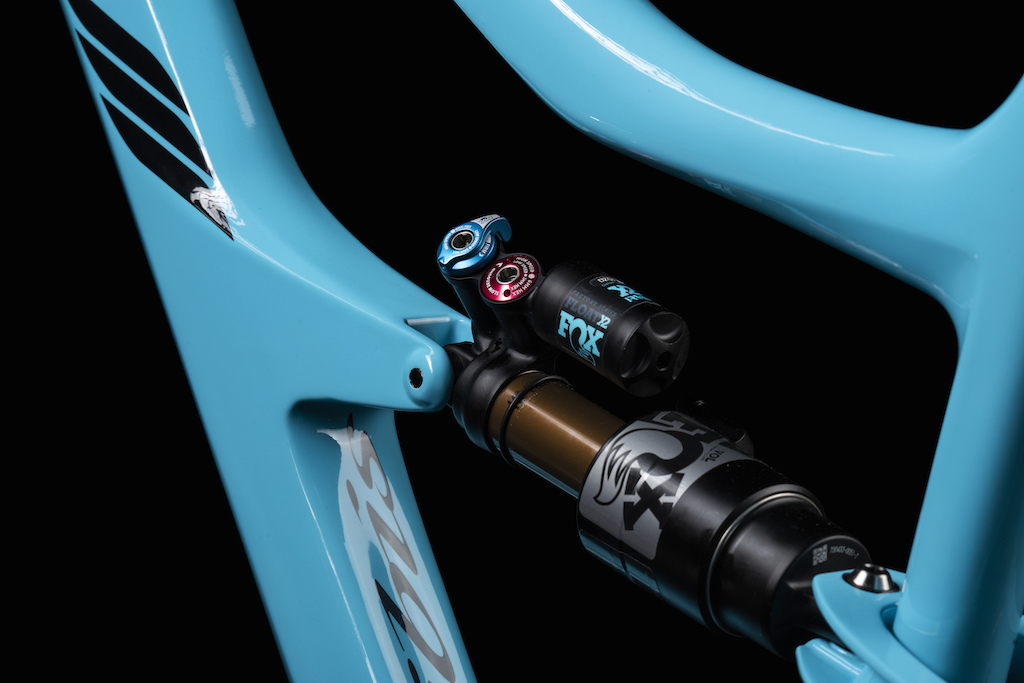 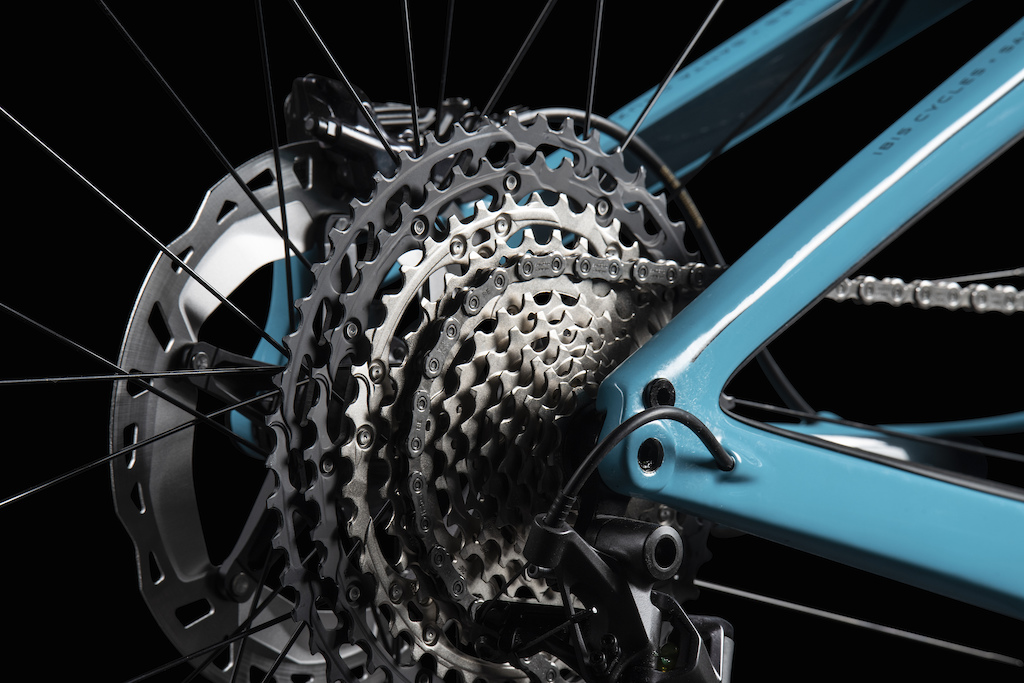 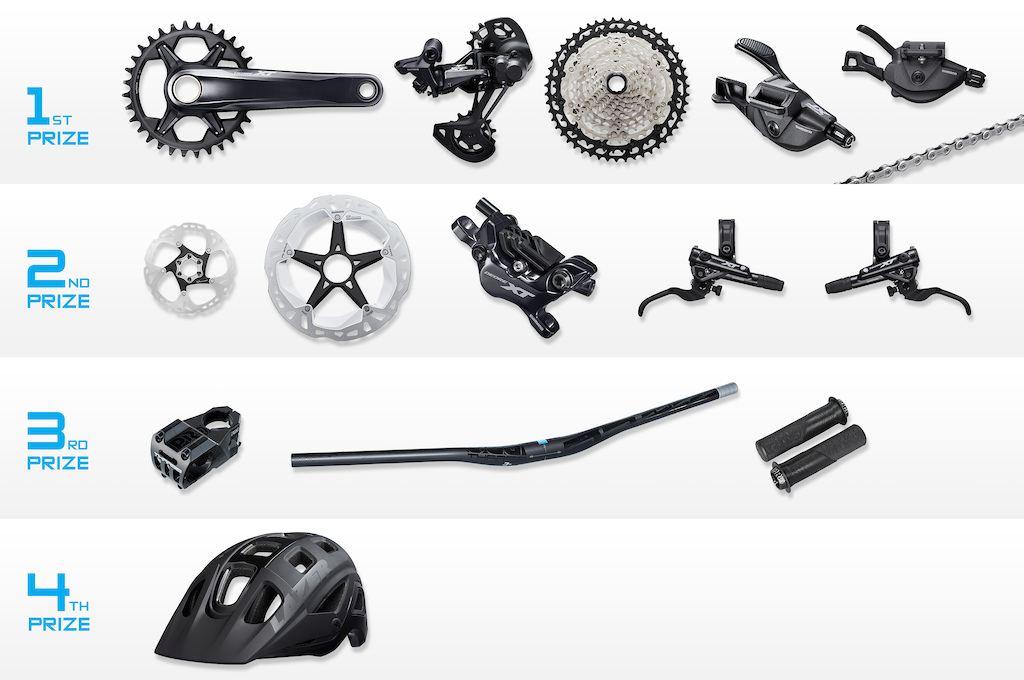 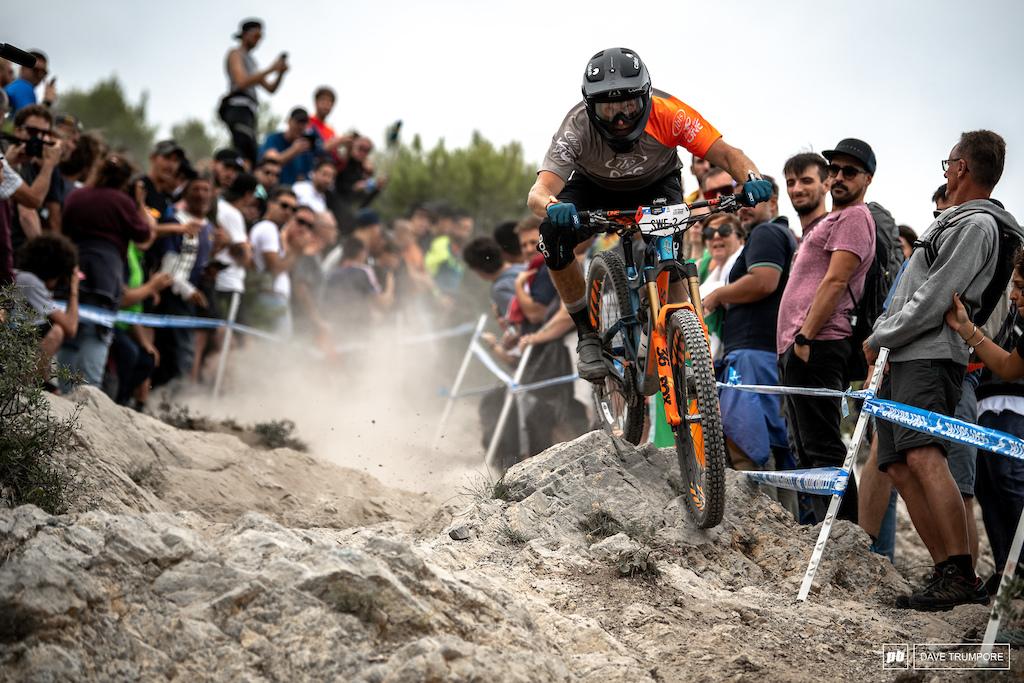 Segamethod (Sep 23, 2020 at 9:37)
Has there been any announcement as to whether this is the last event in the contest? I don't believe I've read anything indicating one way or the other. Reading the official rules, it seems that there is an option for more trivia rounds through the end of the year.

slimjimbikes (Sep 25, 2020 at 23:27)
@FlightlessLobster: Three. You are probably right, all of my team may crash knowing my luck but I am hopeful since every member finished top 10 last round

slimjimbikes (Sep 26, 2020 at 8:12)
@FlightlessLobster: I got 5 riders within the top 5 of their races and had riders that won both races, so I think that is very good
Post a Comment