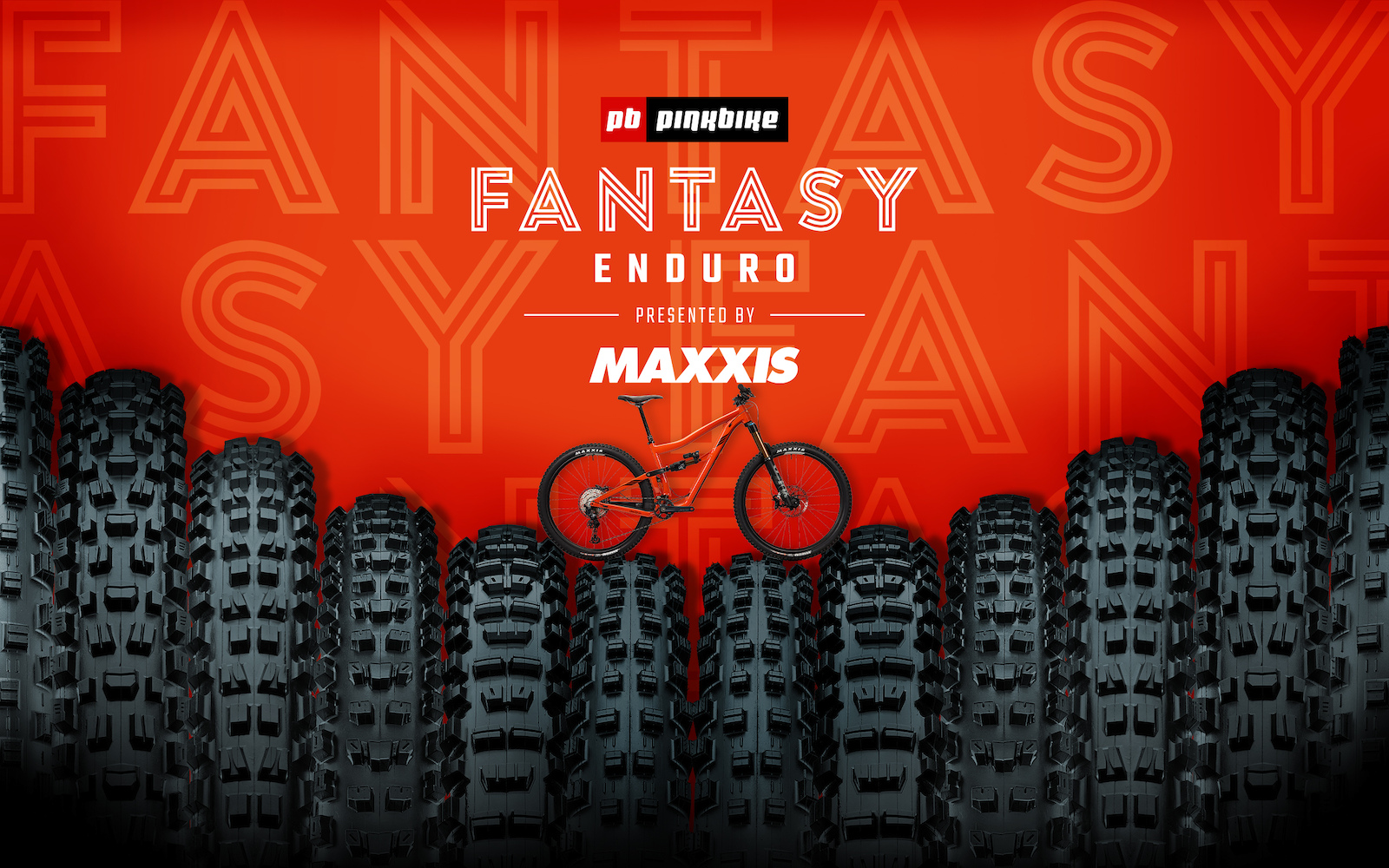 The results are in for the fourth round of the EWS Fantasy League. Keep scrolling to see who took the round four prize and is in the lead for the overall prize. Check out how you did in the Global ranking.

Rosters are unlocked now so you can swap out your team ahead of the next round at Loudenvielle in September. 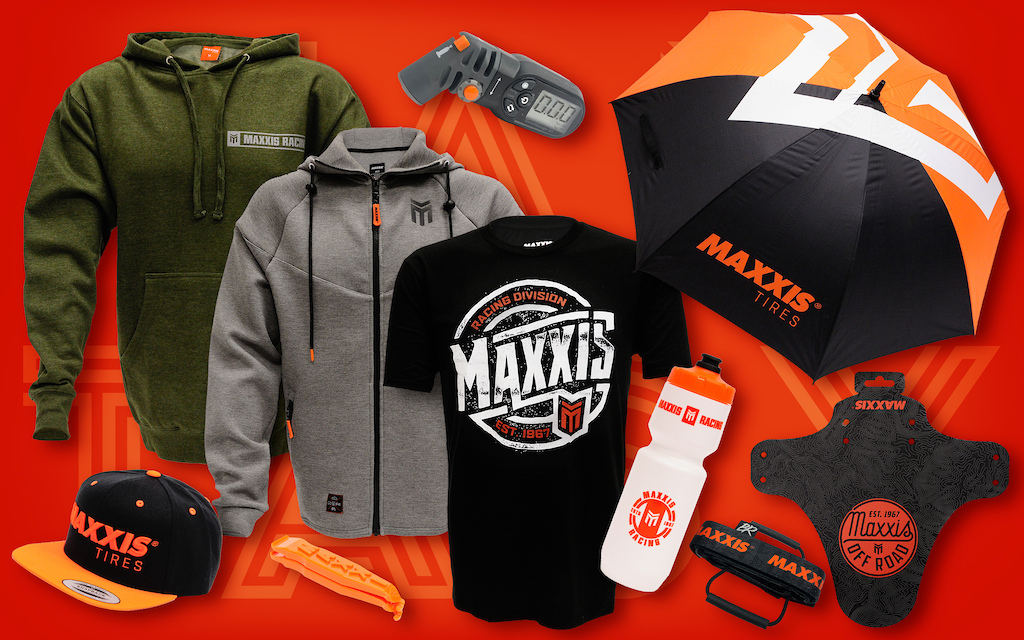 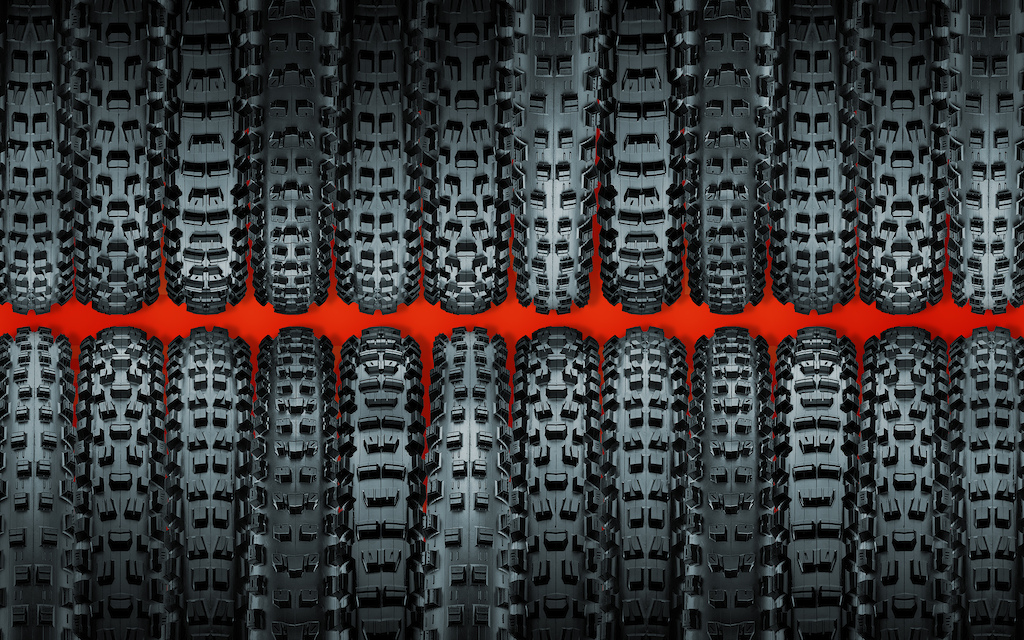 It was a tie for first place with @phlhughes and @Ardenjacoby both getting 1035 points. In the draw, it was @phlhughes who came out ahead and walks away with a set of Minion DHF tires and a set of Minion DHR tires, along with some swag to keep you looking fresh on your way to the trails.
@Rc377 is now in the lead to win the overall prize of an Ibis is Ripmo AF with an NGX build and 24 Maxxis tires of their choice in addition to a boatload of team Maxxis swag!