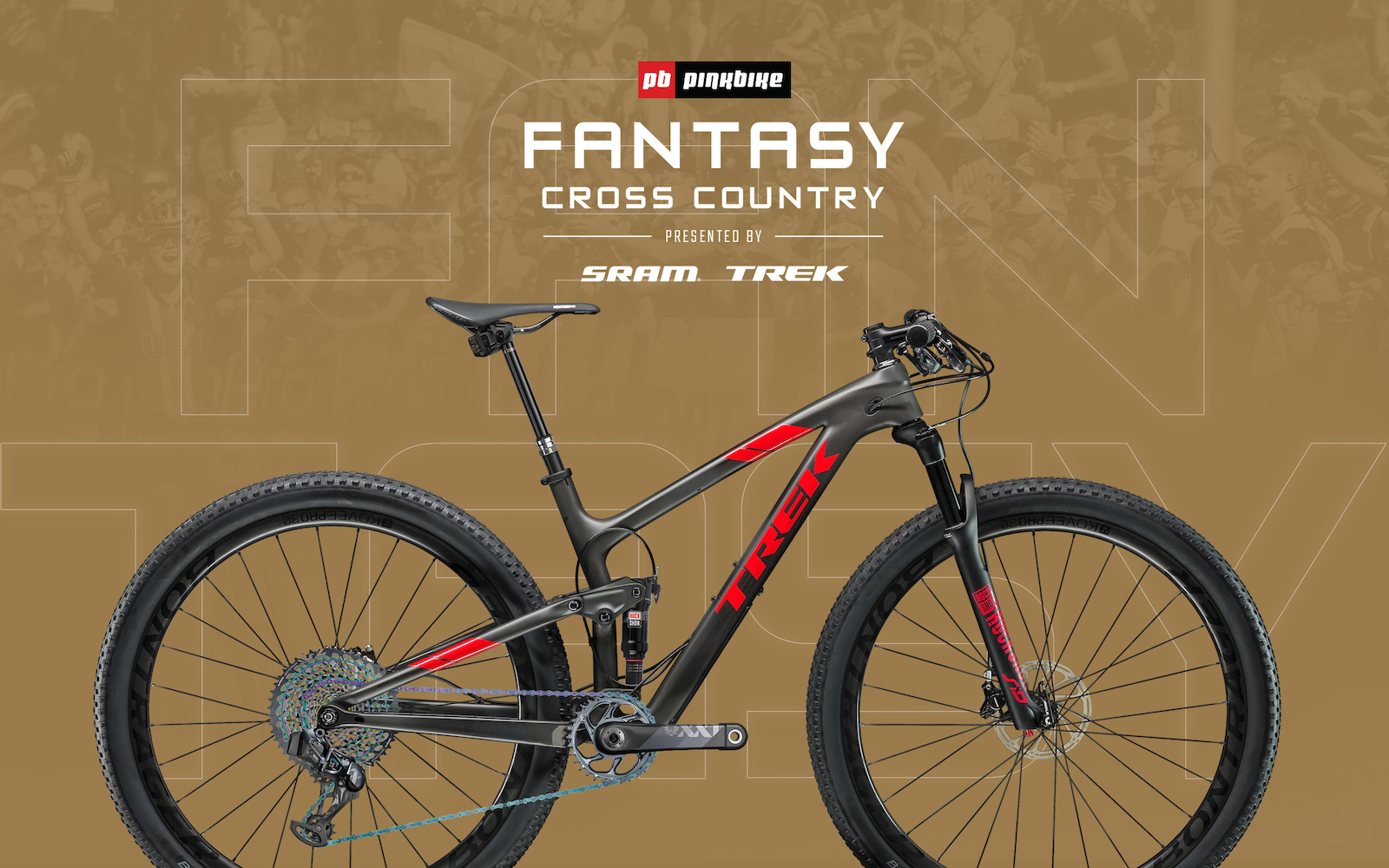 We're heading into the first round of the Fantasy XC Presented by Trek and SRAM. So far almost 10,000 Pinkbike readers have picked their dream World Cup XC team to be in the running to walk home with a Top Fuel Carbon frame kitted out with Rockshox suspension and SRAM components! 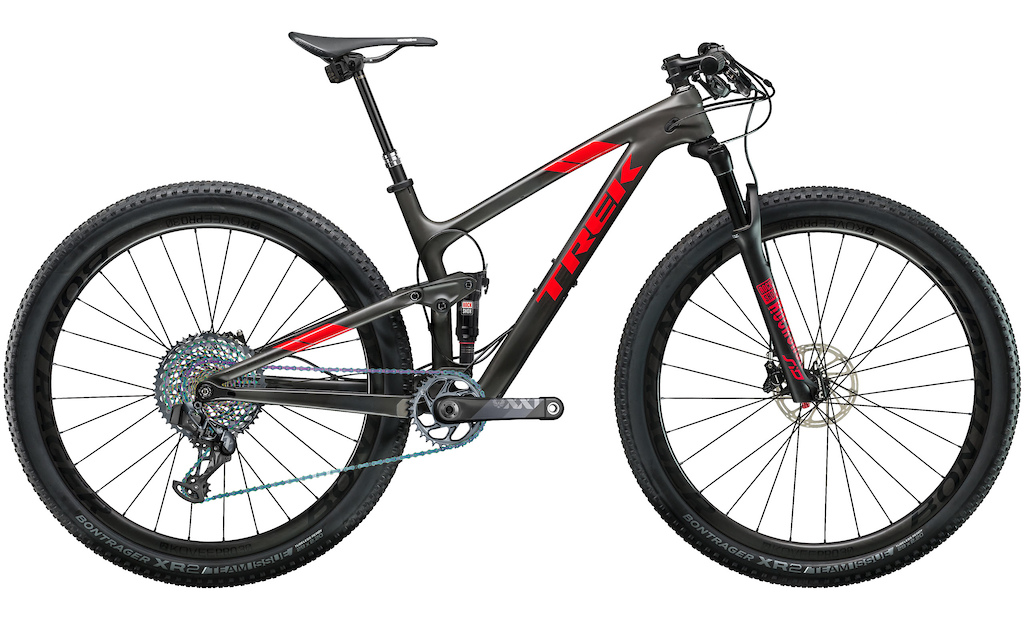 Pick the best team for this round and you can walk away with a RockShox SID Ultimate. The SID Ultimate is packed with all the characteristics that elite XC racers demand — gram savings, DebonAir™ air spring technology, the Charger™ 2 RLC Damper and race-proven Maxima Plush fluid. A complete race day performance driven package. The new Signature SID Blue color option offers up another benefit that’s even harder to pin down — style. 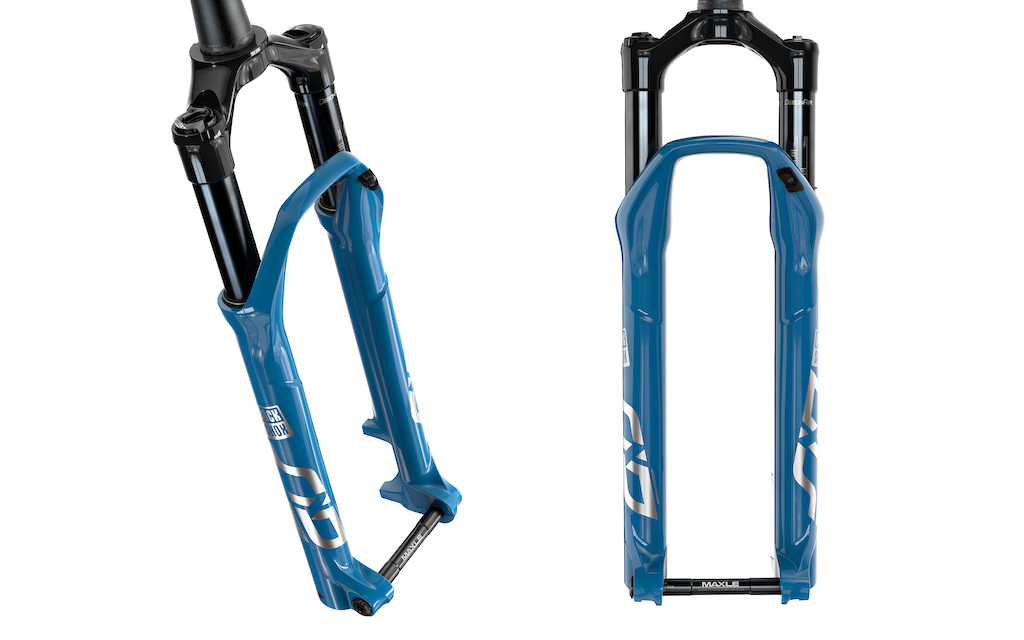 Office Leagues
Employees at Trek, RockShox and more are battling it out behind closed doors in their Office Leagues.

sergeyeremin (May 13, 2019 at 5:01)
I love how they got the AXS groupset photoshopped in, but forgot to get rid of the derailleur cable ;D

butters1996 (May 13, 2019 at 19:39)
Yeah the cable situation on that bike as a whole is super weird. Like what's up with that lockout cable? And there isnt a cable at the derailleur but everywhere else there is.

bulletbassman (May 14, 2019 at 5:32)
Pricing for the XC seems to be off compared to the other fantasy disciplines. Much harder to build a team around a couple top riders.

racerfacer (May 13, 2019 at 5:44)
I think giving away a pure XC bike and a pure XC fork is a surefire way for them to go straight to the buysell. A Fuel EX and a Pike would appeal to more riders, while still being able to hold their own in any non world cup level XC race.

vinay (May 13, 2019 at 7:51)
I suppose many people could do just fine on a bike like that (when they've made the shifting components match, of course). Probably just need get a different stem and bars to lower the fear factor and improve comfort.