Join Pinkbike  Login
Entering the world's highest mountain bike race is not something you do everyday, but after finding myself on the computer night after night googling "World's hardest mountain bike races," it was inevitable that I would find a suitable challenge. The Yak Attack in the Nepal Himalaya appealed to me the most, not only is it in the world's highest mountains, it's also a true outdoor experience. Well, that's what I thought to myself a year ago when I sent off the application form. Now only three weeks from the 2015 edition (November 6), I'm wondering if I've bitten off more than I can chew! 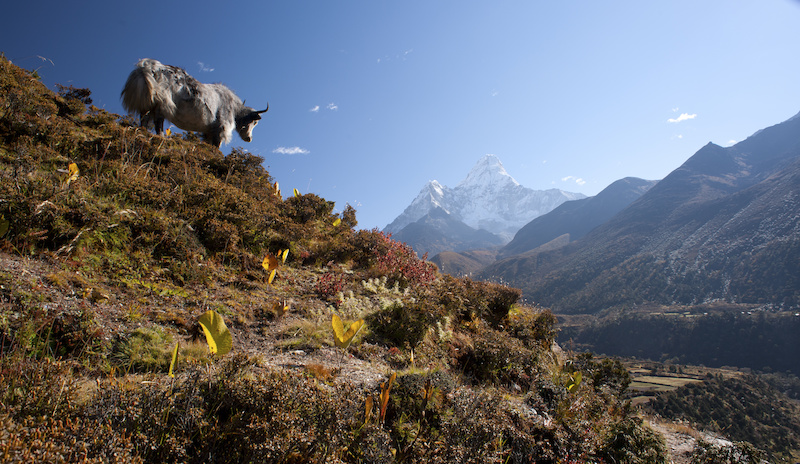 It was only after the two devastating earthquakes of April 25th and May 12th that I really committed to not only competing at a high level but also to try and make a difference for the millions of people who are directly impacted. I decided to start up a fundraiser for a local group of mountain bikers who aim to build seven schools, these mountain bikers also happen to be the best in Nepal and many of them will be at the pointy end of the upcoming Yak Attack. I already knew about these cyclists from following previous races but after the first earthquake hit their story became international news. During the earthquake, they were out training in the Kathmandu hills. The initial shock of course stunned the team, however, within moments screams for help could be heard and the team rushed to the aid of those in need. The team dug out a woman and child buried alive using their bare hands. Even as local people shouted for them to stay clear of the dangerous area the team continued on until the woman and child were out and assessed for medical attention. 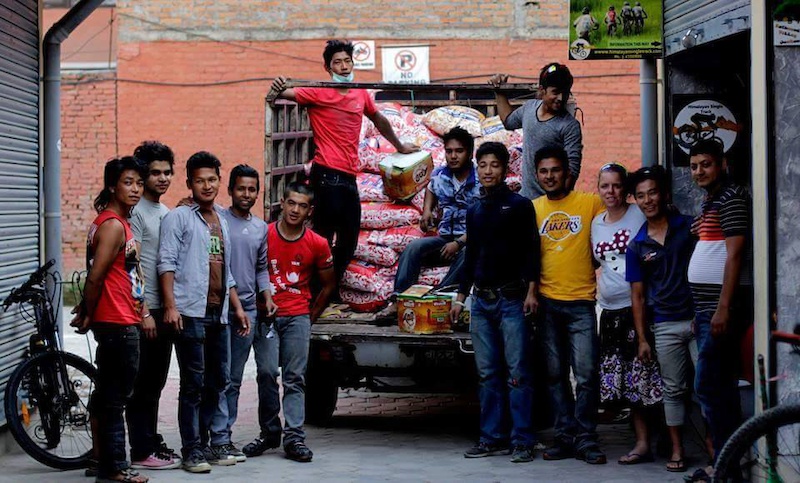 The team of dedicated mountain bikers came together to help out wherever they can.

The mountain bikers of Nepal banded together to form Nepal Cyclists Ride to Rescue (NCRR), their connections through racing, cycling, guiding and tour companies allowed them to organise a relief effort that would be able to reach distant villages affected by the earthquake that had not received any aid at all. The members of the group know the mountains around the capital intimately, and which tracks to take to reach quake hit communities that had been cut off from road closures. Because of this they were often the first people to offer aid to these communities. You can read an in depth article on their operation at Time Magazine here.

I was inspired to try and help these amazing athletes in some small way, and since I had already entered the Yak Attack I figured the best way to help would be to use the race to show people first hand how difficult life has become for these mountain villages. The race route goes almost directly through the epicentre of the earthquake where whole villages no longer exist. Hopefully the challenge of riding one of the hardest mountain bike races on the planet will raise awareness for the challenge these people now face just to survive. The team at NCRR have started a project to build Seven Schools in Seven Weeks beginning in December, before that they need to raise over $100,000US. Im hoping I can inspire people to donate $2000 by filming my race and documenting the area and challenges ahead. I also wish to be the first person to complete the race on a fatbike. 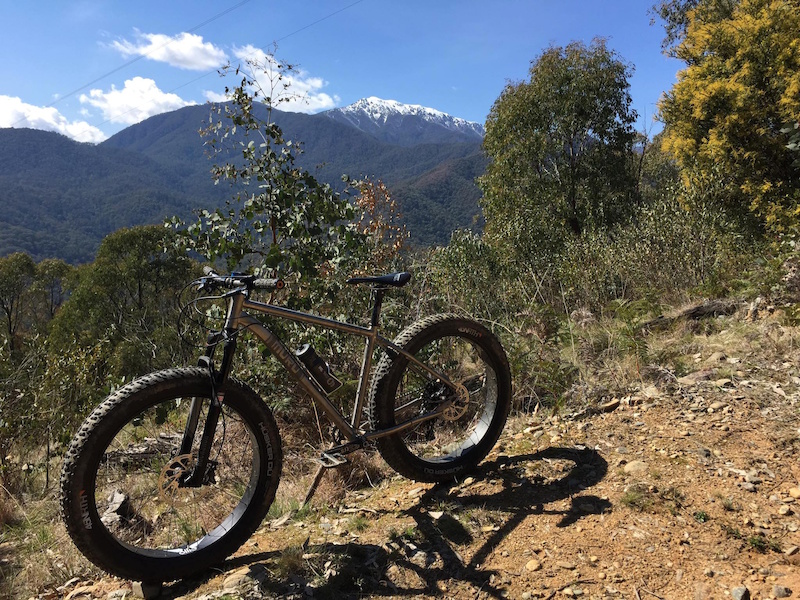 I'll be racing on a titanium fatbike called a Muru Witjira. Muru are a sponsor of another of the world's toughest races called the Simpson Desert Challenge which takes place in the Australian outback, I hope to be the first to take one up to 5440m (17,769ft) above sea level during Yak Attack. Just to make it a little more challenging for myself! I have been to Nepal a couple of times before and I have a special place in my heart for the people of this country who struggle everyday but always have a smile on their faces. I think we as westerners can learn a lot from these people and their way of life. Here is an example of what to expect from my images on the ride. I took these during my treks in the Everest Himalaya in 2008 and 2010. 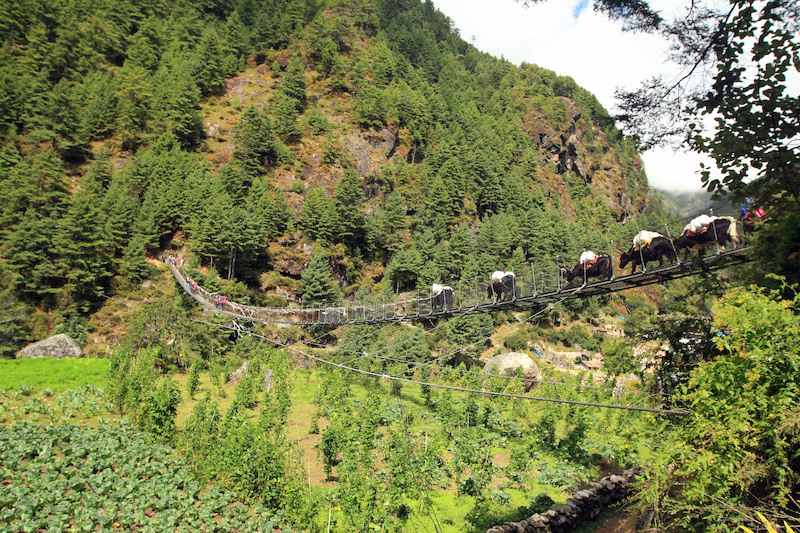 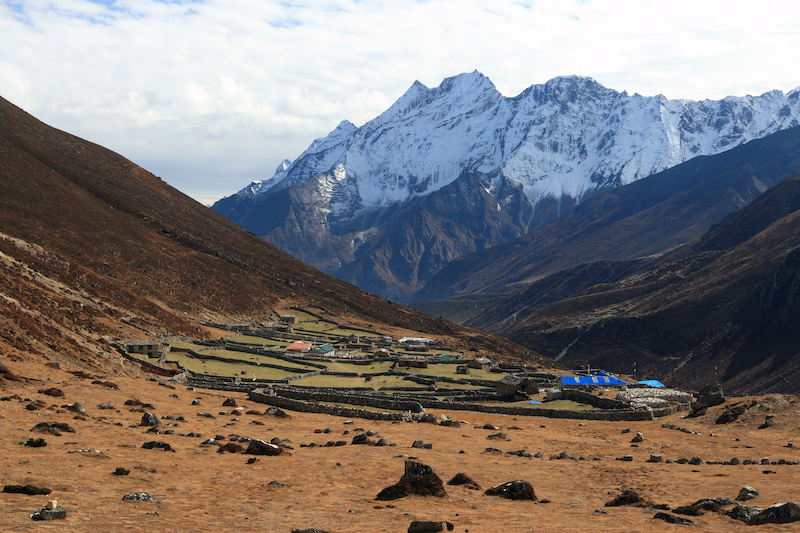 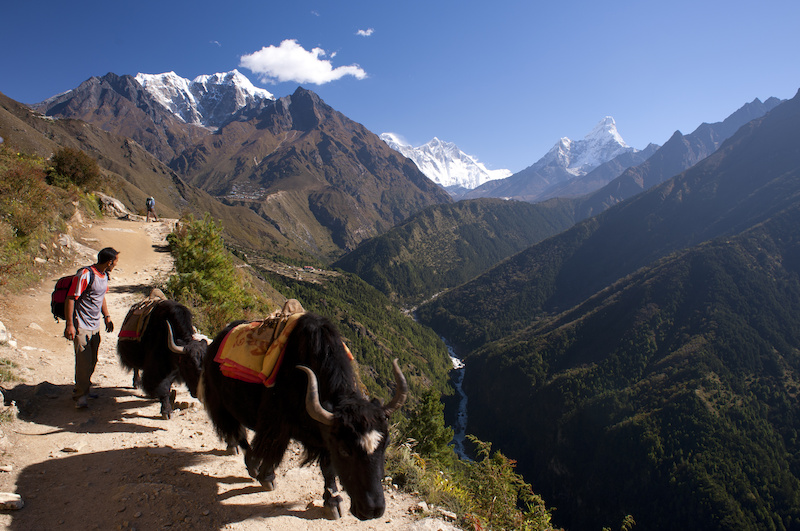 They don't call it the Yak Attack for nothing 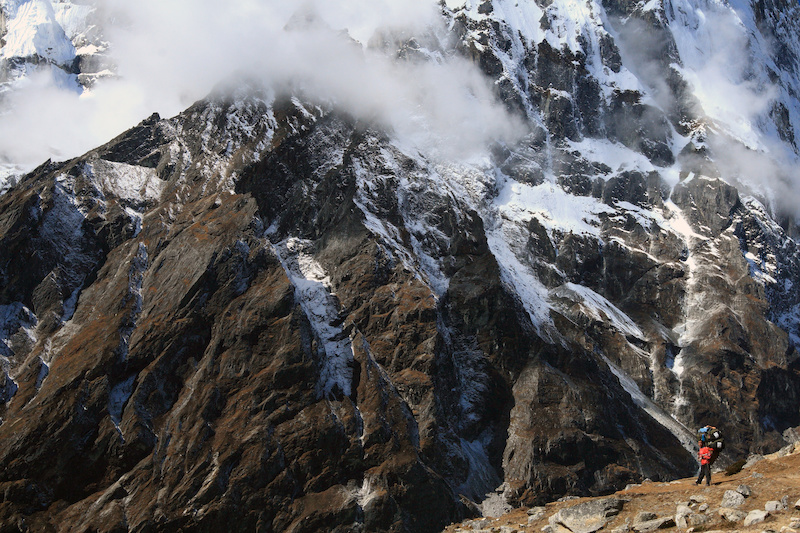 The Porters will be carrying our sleeping gear from day to day, they are so strong that they'll probably beat us into camp on a few of the mountain stages. 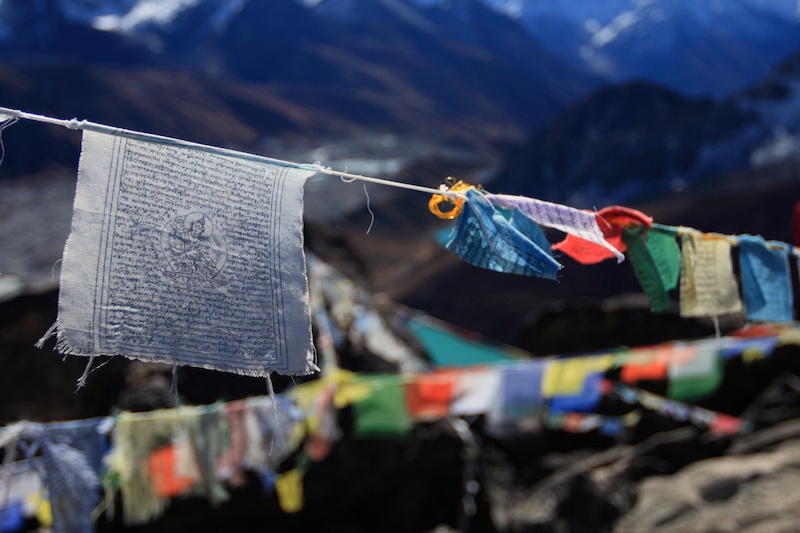 Prayer Flags line all of the high places in the Himalaya, sending prayers off for safe passage over the high peaks. 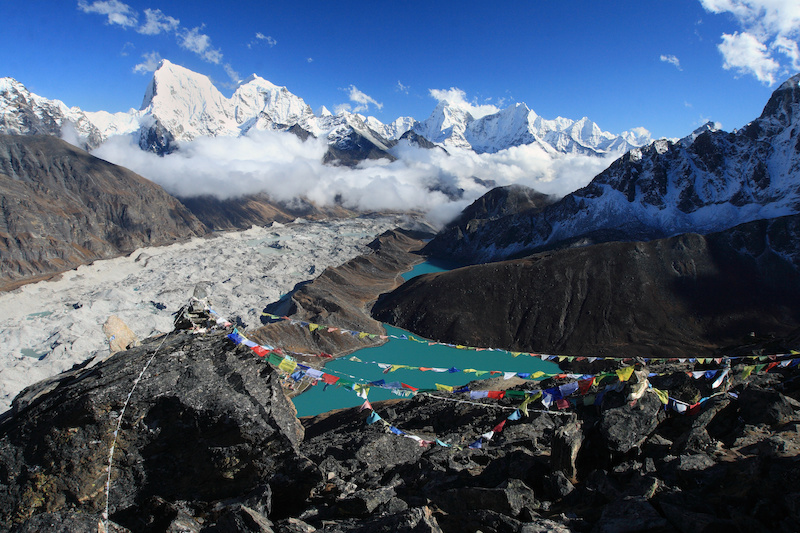 The spectacular view from 5400m above sea level at Gokyo Ri 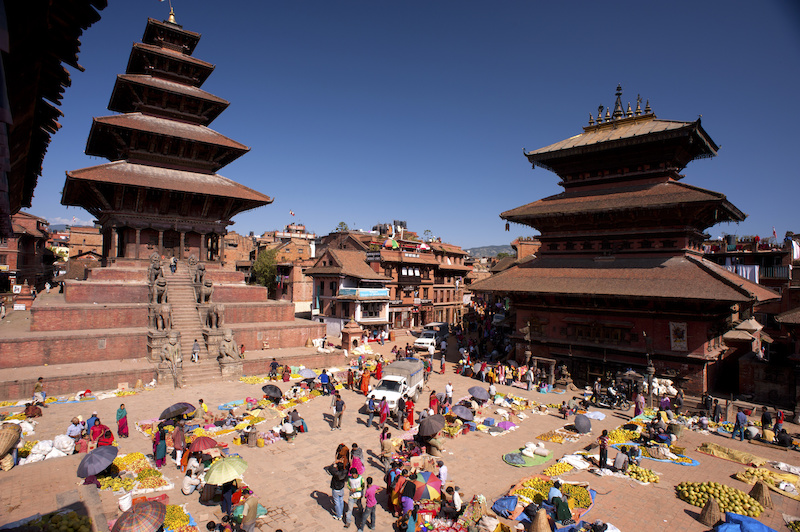 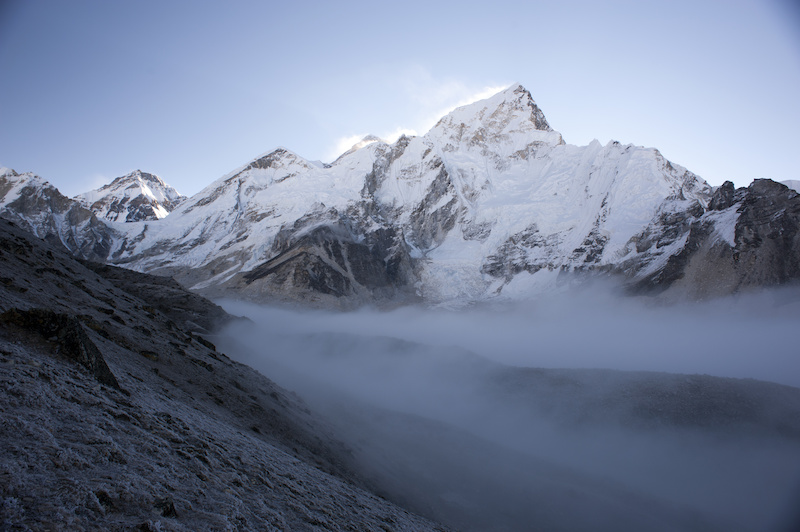 Sunrise over Mt Everest and Nuptse 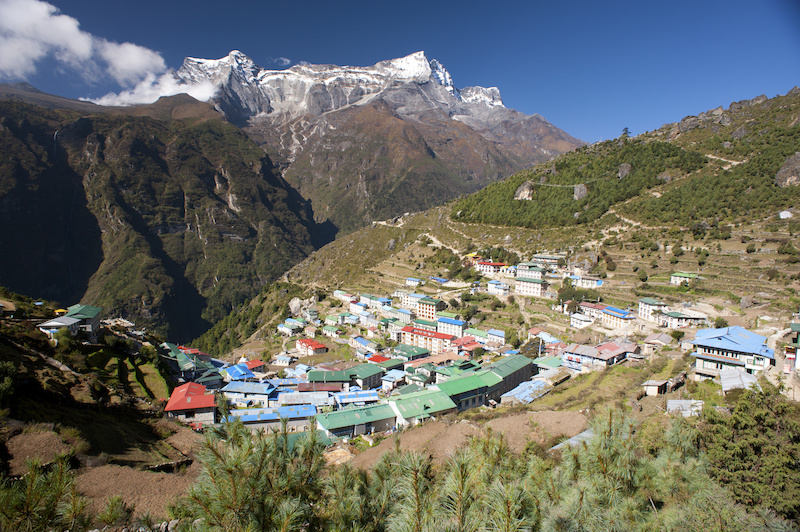 The famous Namche Bazaar at 3600m 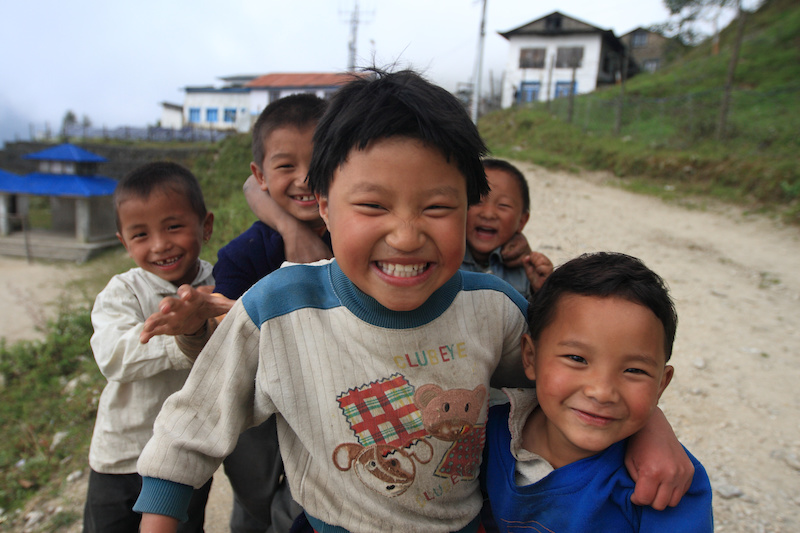 Kids wrestle to get as close to the camera as possible. They wanted to see their faces on the LCD screen. 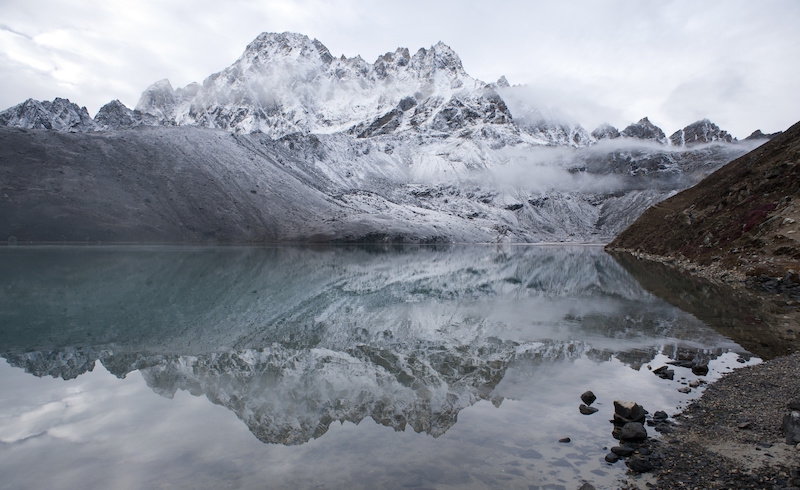 One of the crystal clear lakes at Gokyo 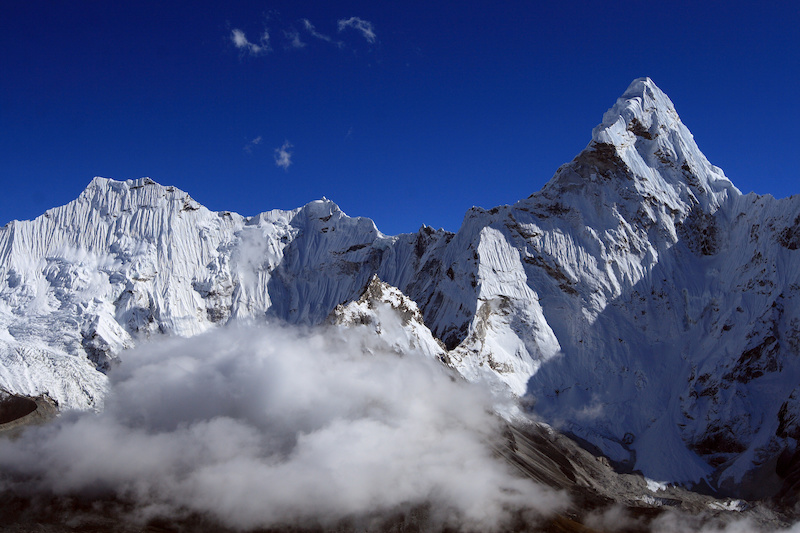 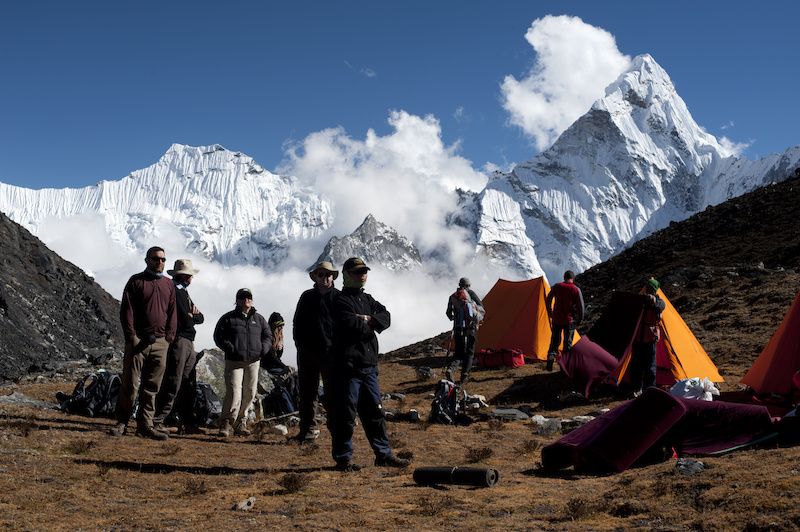 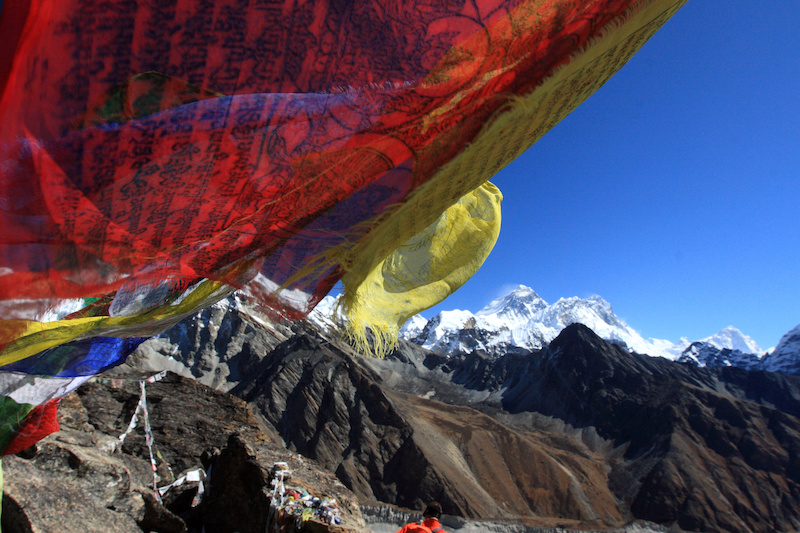 Prayer flags with Mt Everest and Makalu in the background 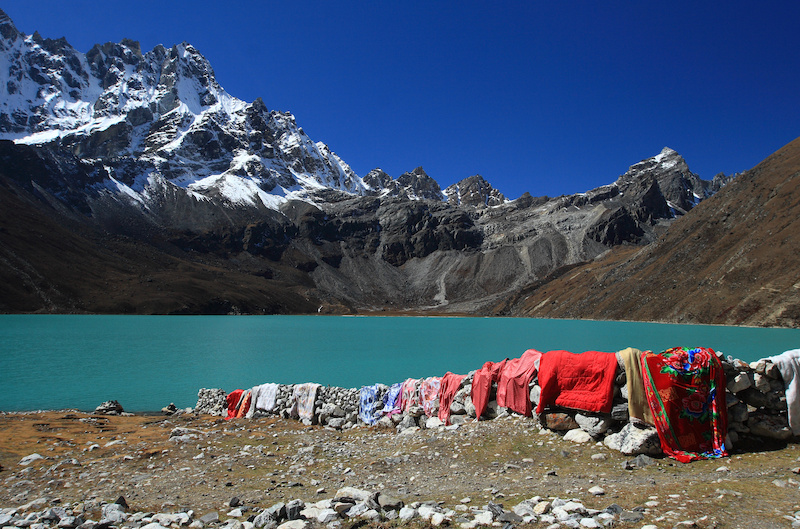 Although I haven't been into the Annapurna Himalaya, I'm looking forward to a new adventure and hopefully I can inspire you to get out there and explore and challenge yourself.

If you would like to donate to my Fatbike Yak Attack Challenge for Nepal please follow the link to my Fundraiser site here.

Finally visit Nepal Cyclists Ride to Rescue for more information regarding the project.

Thanks for reading and happy riding.

scottlikesbeer (Oct 21, 2015 at 20:12)
What a legend! So cool to see someone getting out there and riding for a good cause! I'm gonna add this to my list and hopefully be able to help out some people as well. Might grab some mates and all do it together one year! Good luck Matt and enjoy the experience!

Whipplash (Oct 21, 2015 at 2:37)
Awesome commitment to the Nepalese people Matt. Can't wait to follow your progress on this amazing Journey. Fat bike!!!

ForkeSeal (Oct 21, 2015 at 18:50)
What an epic adventure it's going to be and such a great cause. So much respect for even considering competing in the Yak Attack let alone on a fat bike! Good luck mate!