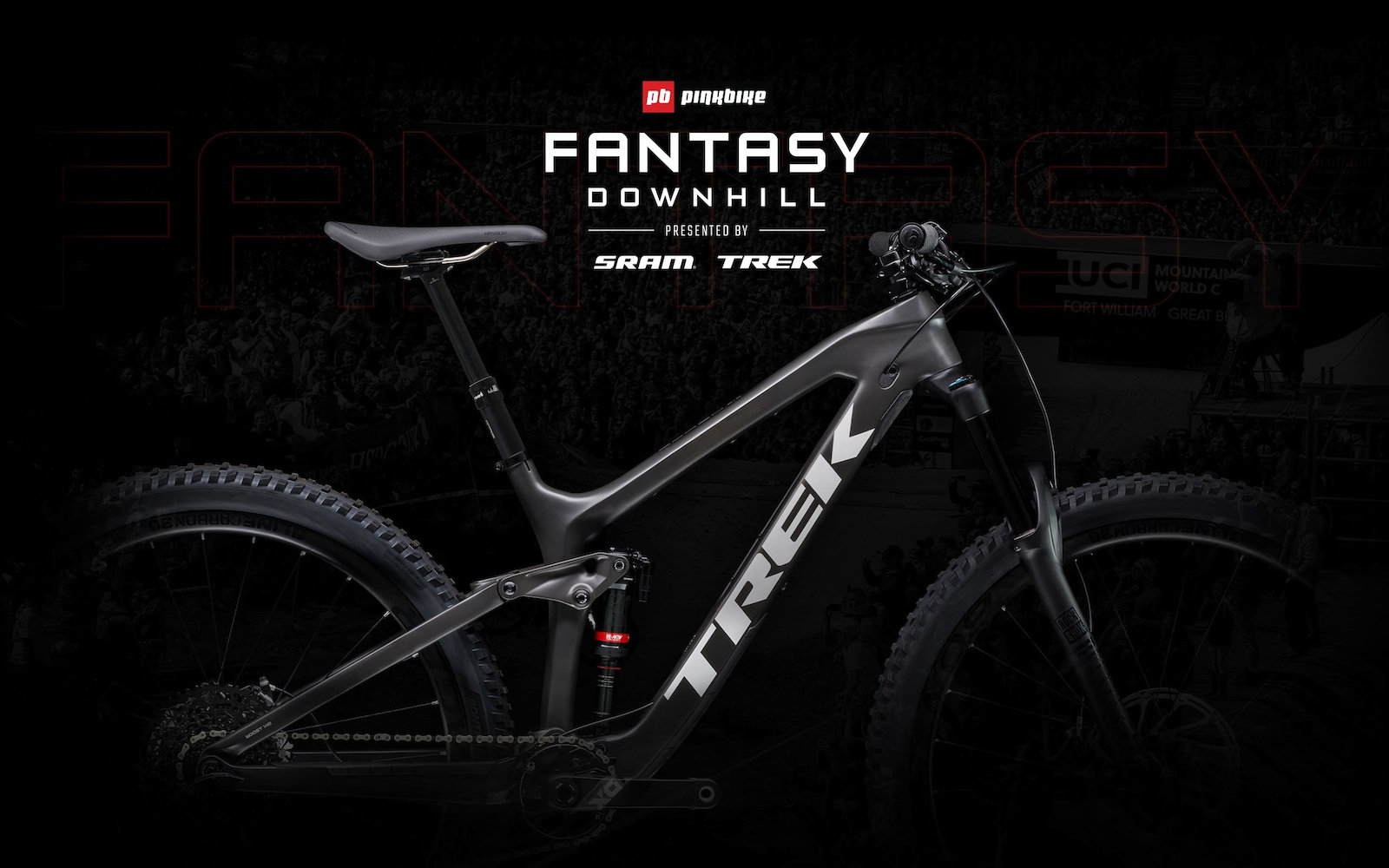 The results are in for the final round of the DH Fantasy League. See who took home the prize for the best team this round and check out how you did in the Global ranking after a season-long battle for the grand prize. It's been an exciting year of DH racing, and we can't believe it's already over. There were over 30000 of you that played along throughout the season, but in the end, there can be only one winner. So, who is the overall Fantasy DH winner? 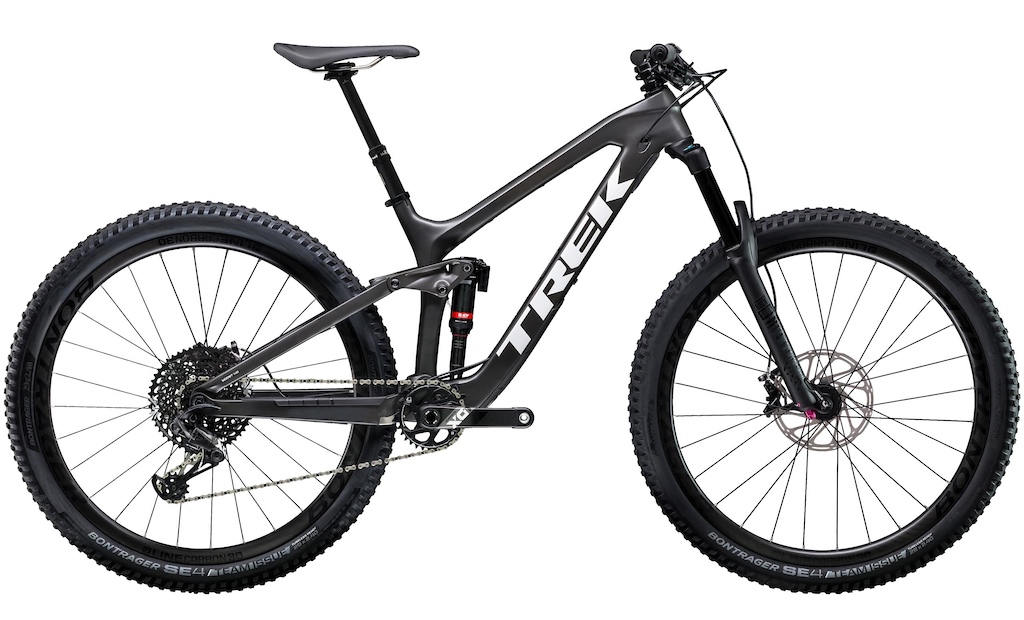 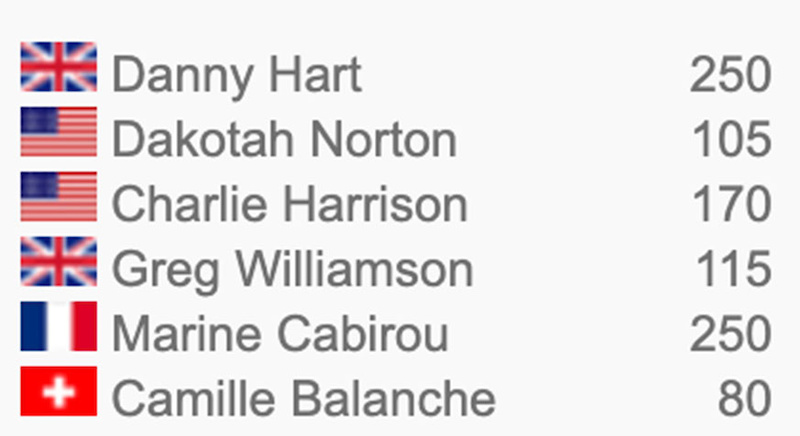 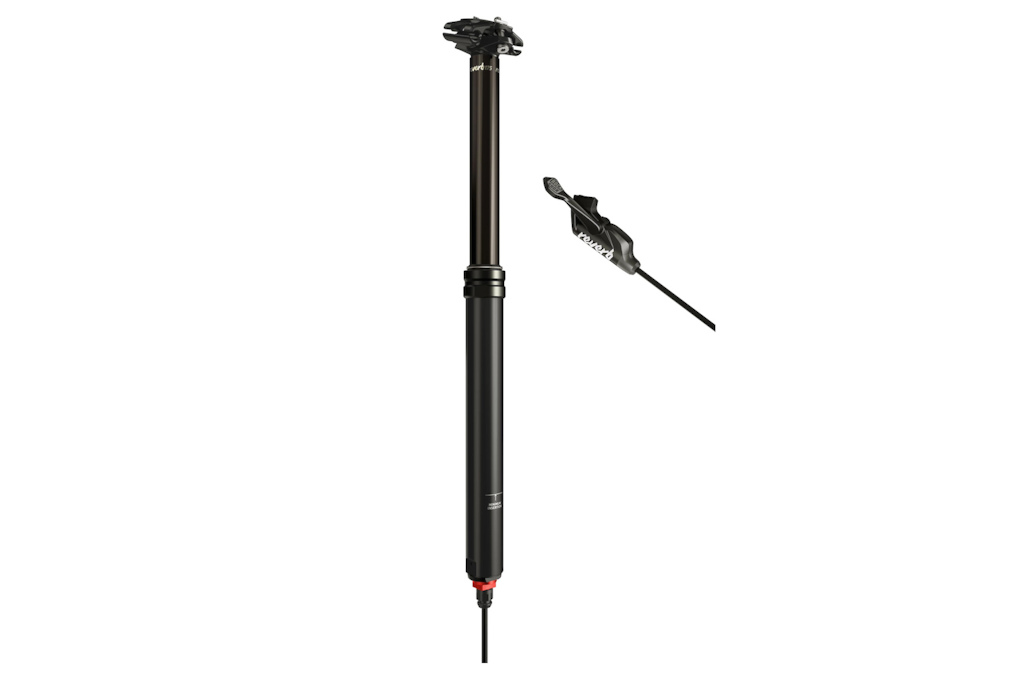 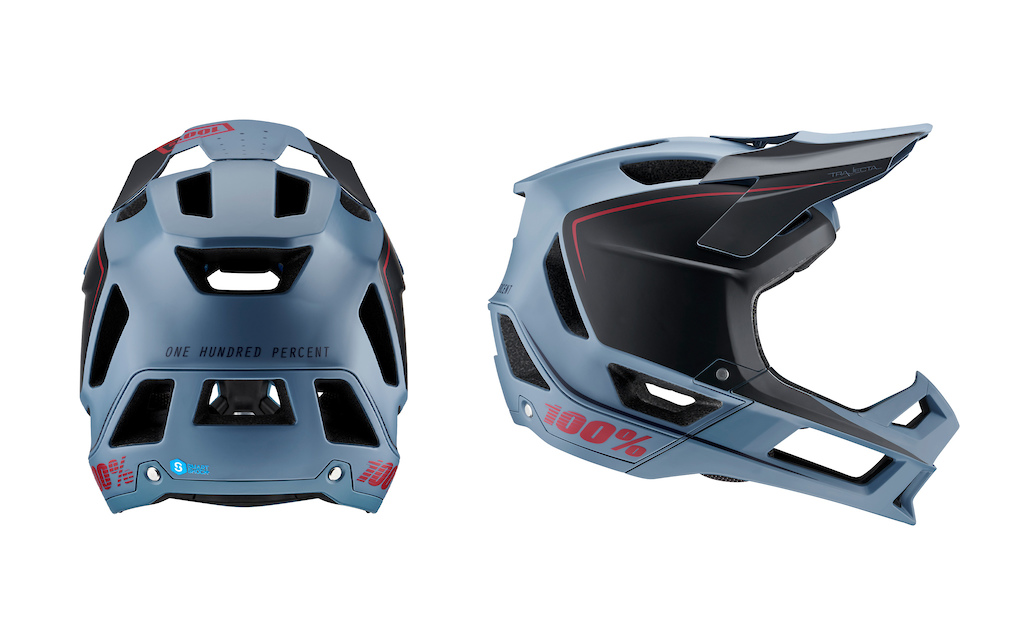 @mtbikeaddict picked the best team for this round and received 970 points and walks away with a RockShox Reverb Stealth and a 100% Trajecta Helmet.

davzx (Sep 8, 2019 at 6:36)
Had a blast playing. What an emotional roller coaster - went into world champs in the lead. Totally blew the last two rounds haha!

mtbikeaddict (Sep 8, 2019 at 10:12)
OHMIGOSHOHMIGOSHHOHMIGOSHOHMIOOSH....... AAAAAAAAAHHHHHH!
My hands are literally shaking typing this... I can't tell you how many typo's I'm having to fix, and how long it's taking

Log in this morning, 5 dash not.'s... click, 4 from forum, which I read. This whole time I've had a feeling I had a good team, but didn't believe I could actually win the round... just for giggles I checked mentions, and froze when I saw it, same on my last dash not. ... It actually happened! This is so cool! Thank you so much! Now to recover... my heart's pounding like a subwoofer, and I need to start breathing sometime soon.

.. good thing I had a few off rounds; I don't think I could handle winning it all.

landscapeben (Sep 9, 2019 at 0:15)
@mtbikeaddict: I may get down voted for saying this but I still think that a person shouldn't be able to win a pinkbike comp without an active account. I'm not saying that cause I'm sore, as I didn't compete in this one. I just don't think someone should be able to create an account just for the competition and stand a chance of winning when they aren't part of the community. It's so common it makes you wonder if people are creating multiple accounts to up their chances too.

AgentRacing (Sep 9, 2019 at 2:04)
@mtbikeaddict: Thanks! My feelings was pretty much same last 24hours(like hurricane Dorian in my head). Had to take long 5hours MTB ride and long night's sleep to cool down and sort out my feelings. Just Amazing!

AgentRacing (Sep 9, 2019 at 1:56)
THANKS for Congrats to all!! Especially BIG thanks to Pinkbike for creating the Fantasy League! You stepped up this World Cup season to next level. Just Amazing roller coaster to watch every single round and finally its not just fantasy anymore...

DaveJube (Sep 17, 2019 at 10:18)
Nice win man! you must be so excited to collect your new bike. How much research did you put into it? how many changes did you make to your team? When did you realize that you could win it all? and finally how did you find out that you won and what was it like?

tomonda (Sep 8, 2019 at 6:30)
Thanks to Pinkbike for creating the Fantasy League! Research, sweat & anger, relieve and joy have been an additional part of the World Cup season for each of us being fantasy athletes. For the next season it would be great if one would be able to join 1-2 more sub leagues!

tattywelshie (Sep 8, 2019 at 14:25)
5th at the end, top person from the UK, happy with that, first time I’ve ever played it, can’t wait till next season! Congrats to all those who played

SpokeGuy (Sep 8, 2019 at 17:33)
Thank you Pinkbike for allowing me to join in the fun, stress, victory, crushing disappointment, and startling joy of fantasy sports that all my football/baseball/basketball fan friends talk about incessantly. I’ll be back next year and I plan on dragging all of them with me. I give it 4.5 stars.

DaveJube (Sep 17, 2019 at 10:21)
This was the first time I ever played any fantasy anything. I will have to say it made watching the World Cup races so much more exciting. I have been following the DH race scene for the most part since the early 2000s. But actually having a stake in it made it so much better. I am already looking forward to next season. Thanks!

(Just be glad no one else had it but picked Estaque instead of Norton, which would've pipped us both).