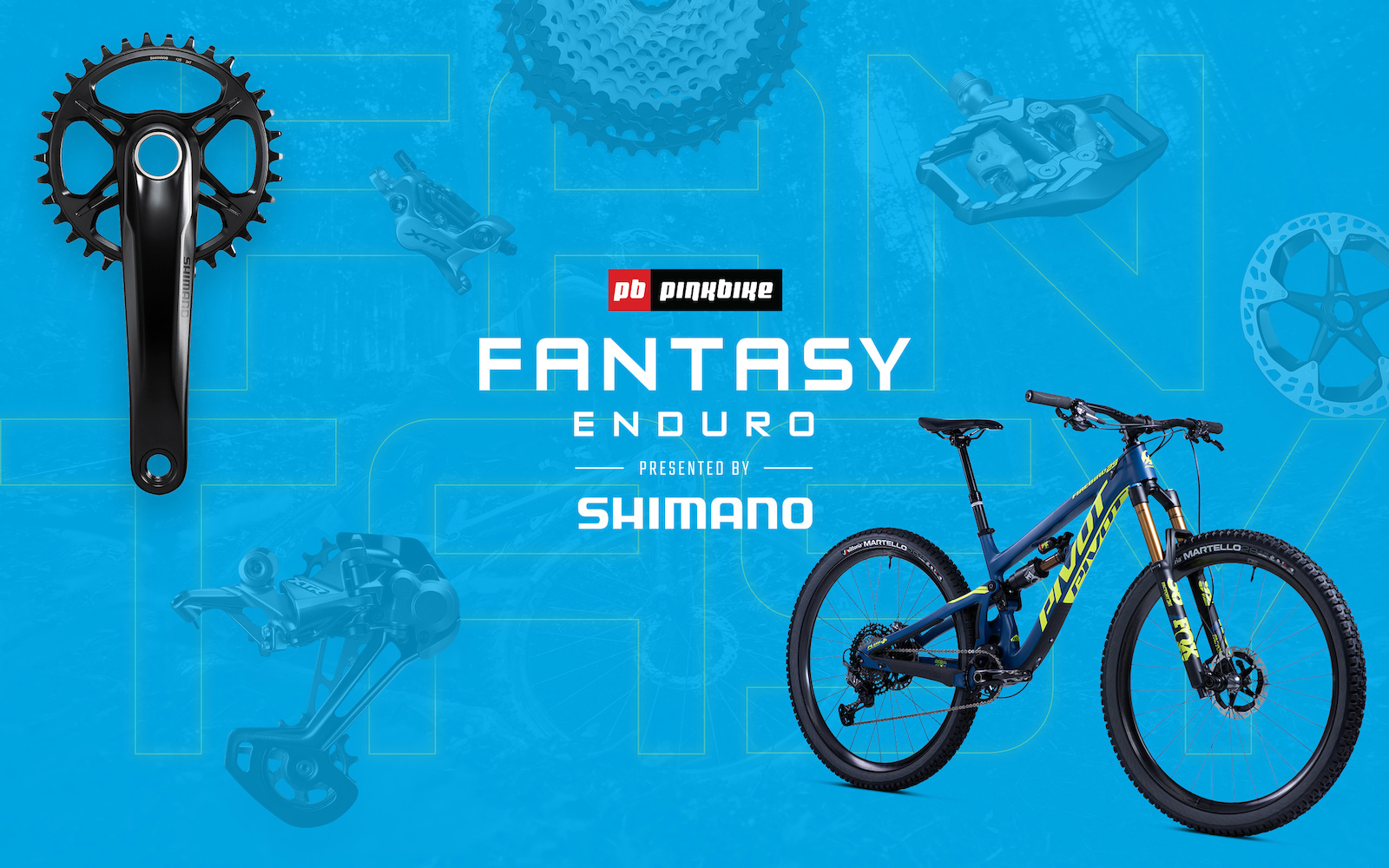 The results are in for the final round of the Enduro Fantasy League. See who took home the prize for the best team this round and check out how you did in the Global ranking after a season-long battle for the grand prize. It's been an exciting year of Enduro racing, and we can't believe it's already over. There were over 20000 of you that played along throughout the season, but in the end, there can be only one winner. So, who is the overall Fantasy Enduro winner? 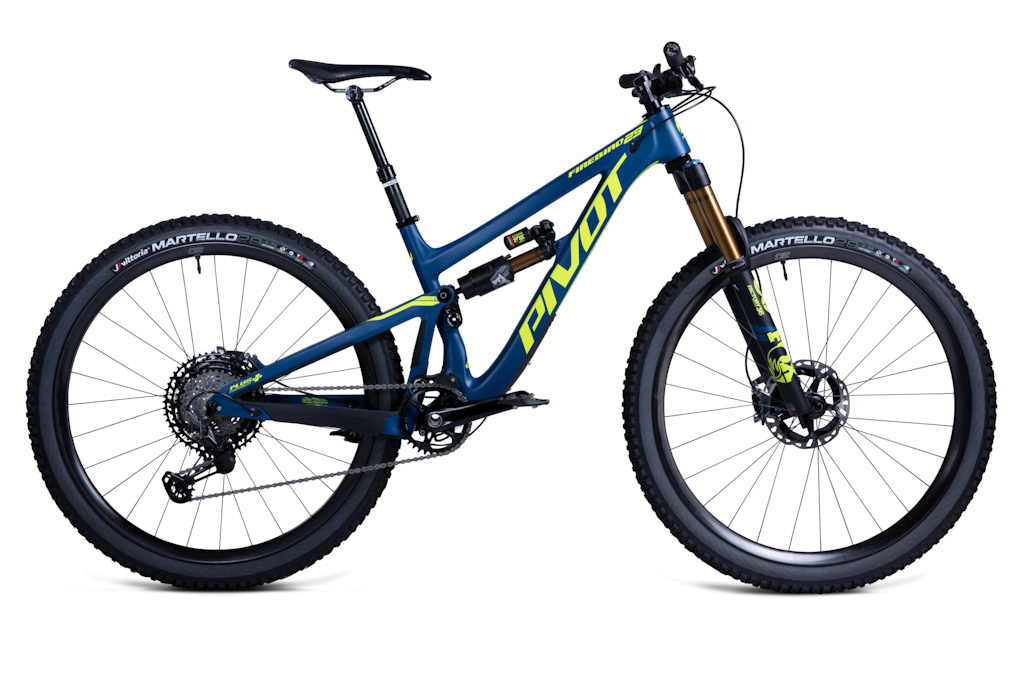 CONGRATULATIONS After all 9 events, @Prestige is your overall winner and takes home the Pivot Firebird 29 outfitted with XTR M9100, Fox Suspension, PRO Components including the new 170mm Koryak dropper post and same Stan’s Flow EX rims that have landed on top of more than one EWS podium! 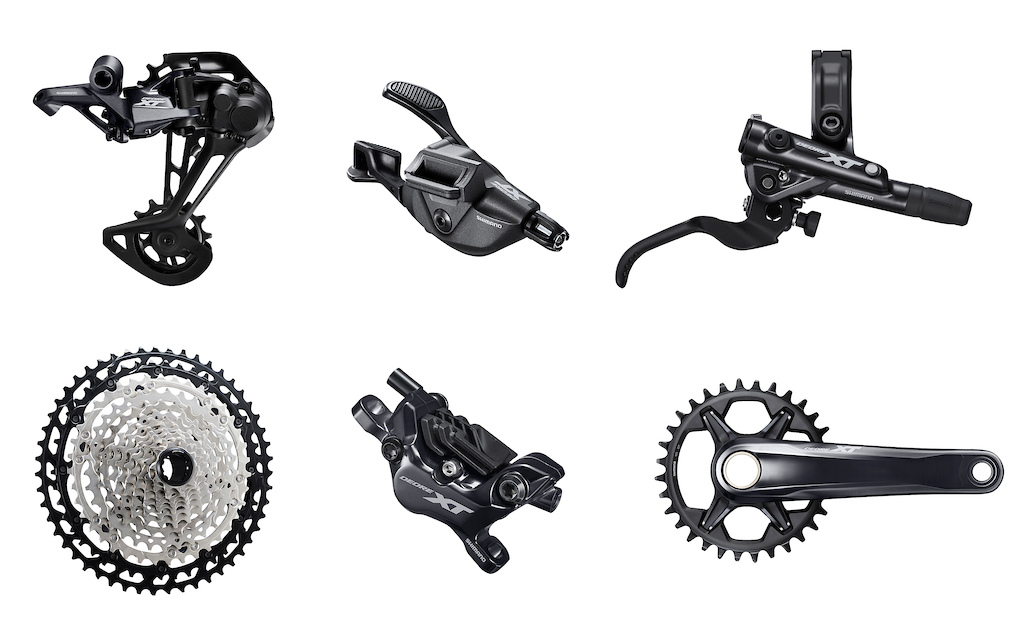 @oysteinsvendsen picked the best team for this round and received 2950 points and walks away with a Shimano XT M8100 12-Speed Groupset.

@eaxs picked the second-best scoring team for this round and walks away with PRO Dropper Koryak, your choice of 150mm or 170mm. MSRP of $300. 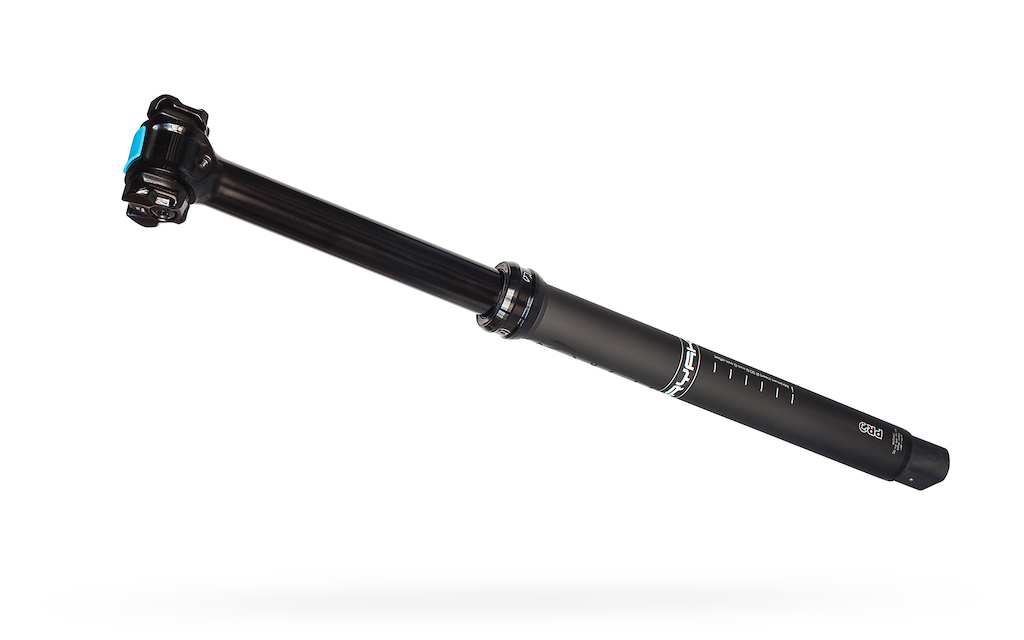 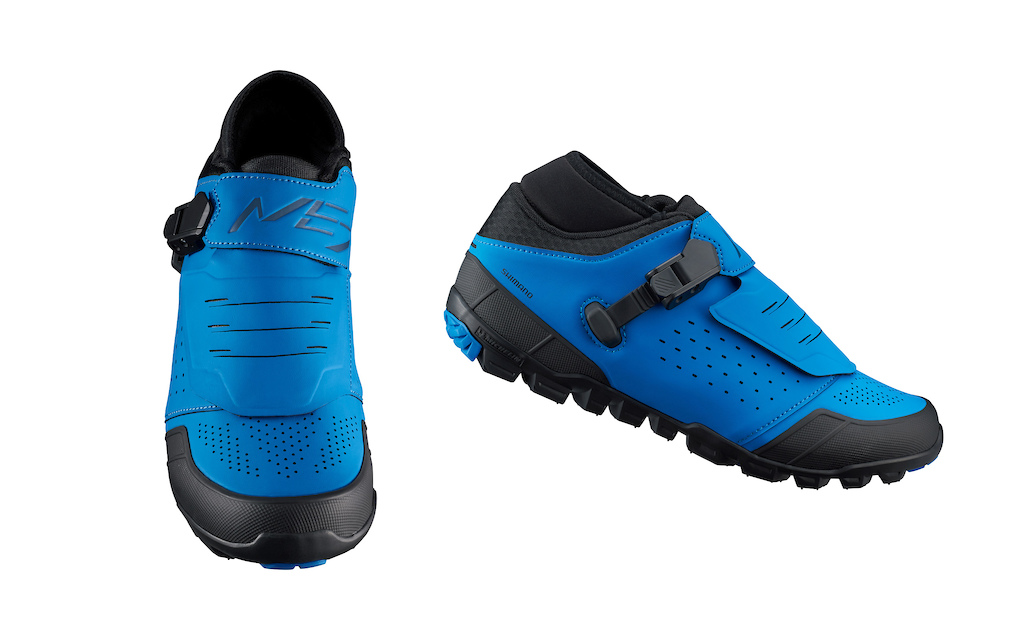 @Regot picked the team that scores enough points for fourth for this round and walks away with a Lazer Impala MIPS Helmet. 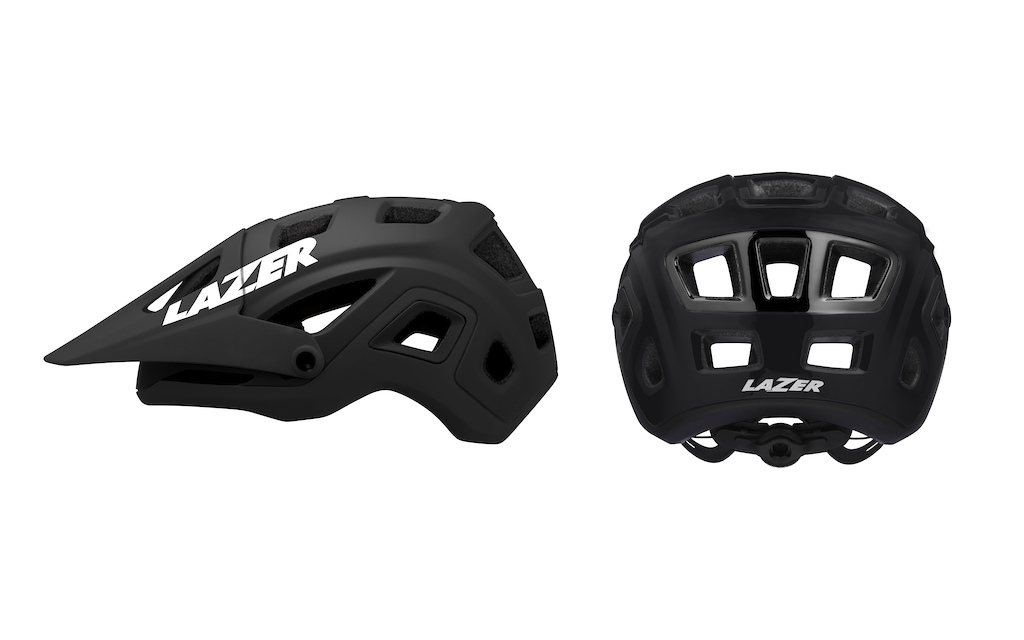 @Segamethod picked the last team to make it into the top 5 for this round and walks away with SAINT PD-M828 Flat Pedals. 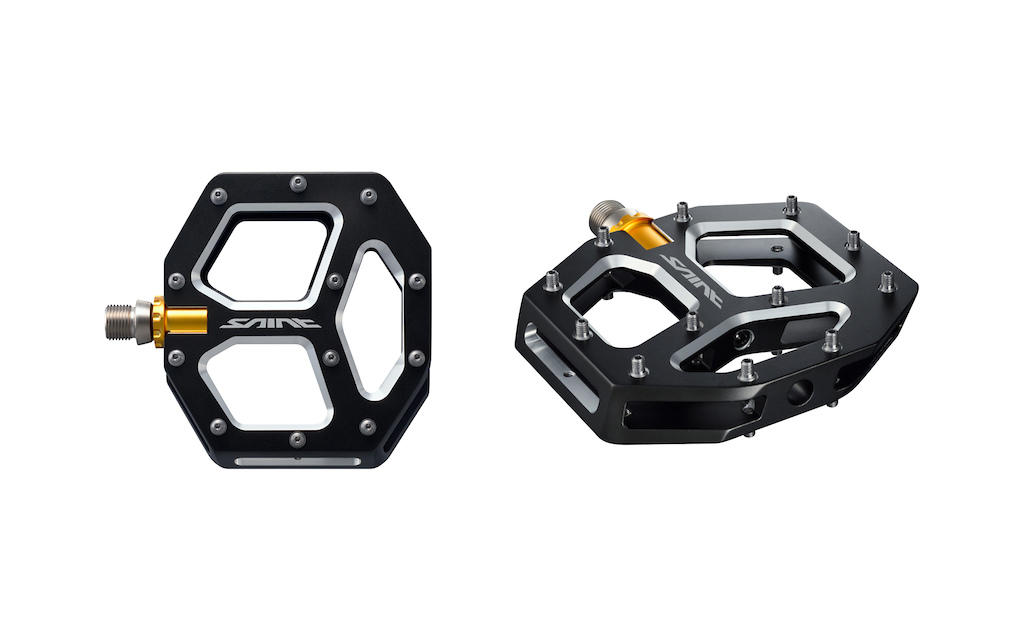 Random Drawing
Round 9: Trophy of Nations

@CBen was picked in our random draw for this round and walks away with a Shimano Tokyo 15L Backpack. 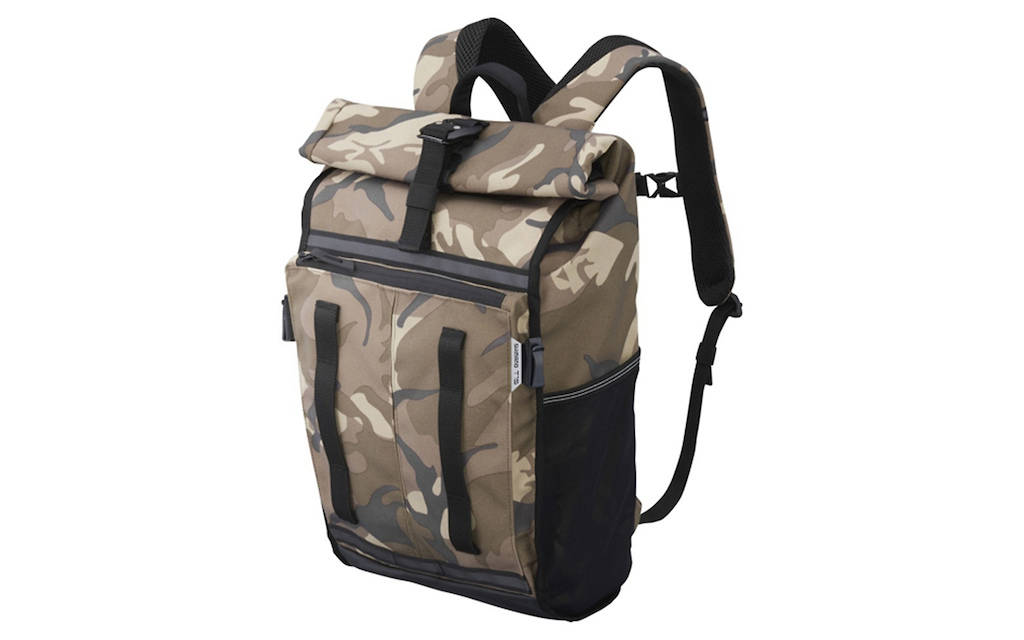 Chilliwacker (Sep 29, 2019 at 11:59)
Yup well done. PBs fantasy comps get better every year. Maybe next year have an super overall MTB champion combined points from all disciplines whole season. They get to win something real sweet like a set of Eewings or a high five from Semenuk or get to feature in Hot Lap or something.

eaxs (Sep 29, 2019 at 17:39)
It is a bummer for the people who did well all season long and finished second or third in the global ranking in the Enduro, DH, or XC fantasy league: @FrenVDV , @Jaavin , @Robyoung88 , and @Thaleshow. None of them didn't even get a sticker as a prize (I checked). Personally I was really lucky this round and won a dropper post (I finished 3rd in the XC fantasy league). The Life of the Fantasy Athlete.

bikepurgatory1 (Sep 29, 2019 at 13:14)
Thanks for all the fun Pinkbike. I really do appreciate the work it takes to give us this free entertainment.

Woooohoooooo!! I had same team as the winner only one Canadian instead of Swede. It was really fun, thanks Pinkbike! Can't wait next season to start.

Congratulations to the winner!

Rusettipasta (Sep 29, 2019 at 12:36)
All your bikes are belong to us! Finnish fantasy domination continues.

TheGingershredMan (Sep 29, 2019 at 16:57)
ARGH! Had Rude Neer Kelley Charre Pugin... knew which would win, but played it safe and picked Carlson (AU) over Verner (CAN). That cost me a prize... Didn't even notice Kangas though, so props to @oysteinsvendsen