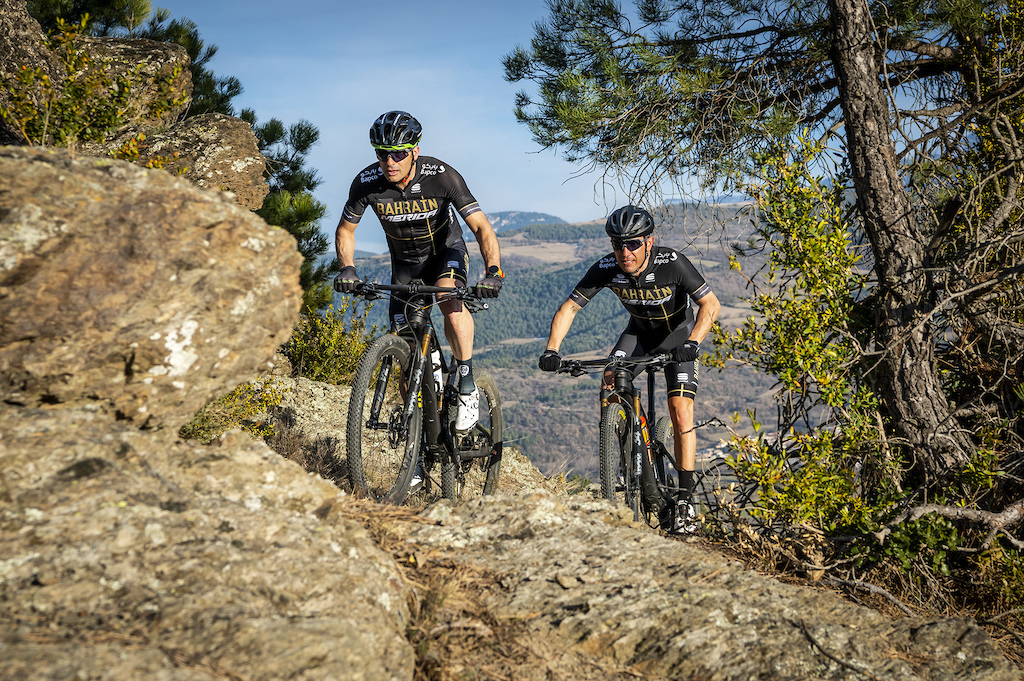 In less than a week's time, José Antonio Hermida and Joaquim 'Purito' Rodríguez (MERIDA FACTORY RACING) will embark on their 3rd Absa Cape Epic (17-24th March 2019) adventure together in the attempt to improve last year's performance and leave their mark on the highly competitive Masters category.

Former World Champion and hugely experienced Cape Epic racer José Antonio Hermida has been taking part with his close friend and training partner Joaquim 'Purito' Rodríguez twice so far, with 2017 being the mountain biking rookie year for his former professional road riding friend. After a solid performance in 2017 it was clear that the pairing would return in 2018, and so they did. After a promising start, 'Purito' (Spanish for 'little cigar') suffered a massive crash in stage 2, which slowed the team down significantly and changed the strategy for the remaining event. The team showed their tenacity and managed to complete the gruelling event and finished their 2018 Cape Epic adventure with an impressive top ten result in the final stage, clearly showing, that they have the skills and the power to be at the front end of the Cape.

Preparations for the 2019 event have been going well with Joaquim 'Purito' Rodríguez being able to improve his mountain biking skills even further, but it was also filled with challenges in the form of his team partner fracturing his hand in multiple places and going through various operations to get him race-ready again. 'Sure after hand surgery like I had, with three broken bones and the need of metal to solve the problem, things are a bit challenging. Right now I have some doubts that I will be able to use my hand 100% in full efforts and long stages, but as always we will try our best and will see what every day brings. Injured hand or not, the Cape always throws unforeseen challenges at you, and you have to learn to deal with those, one after another. That is stage racing, and luckily our team brings lots and lots of experience to the table.' José elaborates. 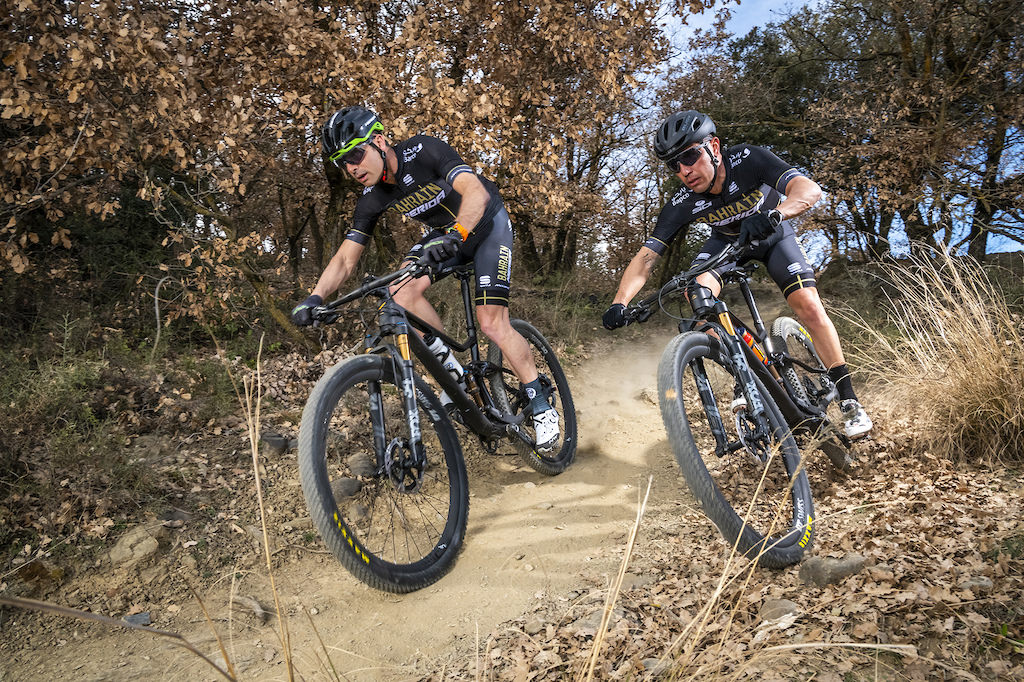 For 2019, the team has a clear goal. To get 'Purito' to become a member of the 'Amabubesi' (meaning 'pride of lions' in Zulu), the exclusive Absa Cape Epic Finisher Club (one has to finish three Cape Epics to be invited) and to demonstrate what they can do in the highly competitive Master category. The intention is to leave their stamp on the various stages and play a key role in the overall standing of the event.

This year the riders are not just riding in a new category, but they will also take a new bike to the event. With the launch of the ultra-versatile ONE-TWENTY for 2019, the team felt strongly that they can benefit from this new machine and will take the slightly modified ONE-TWENTY 9000 to the start line. José explains, 'Well, we are fully convinced that the ONE-TWENTY is the bike of the future. This ultra-versatile machine is at the same level as the 100mm bike, with more or less same weight but increased stability and 'safety', lightning fast acceleration and lots and lots of fun to ride, in particular when the course gets more demanding'. 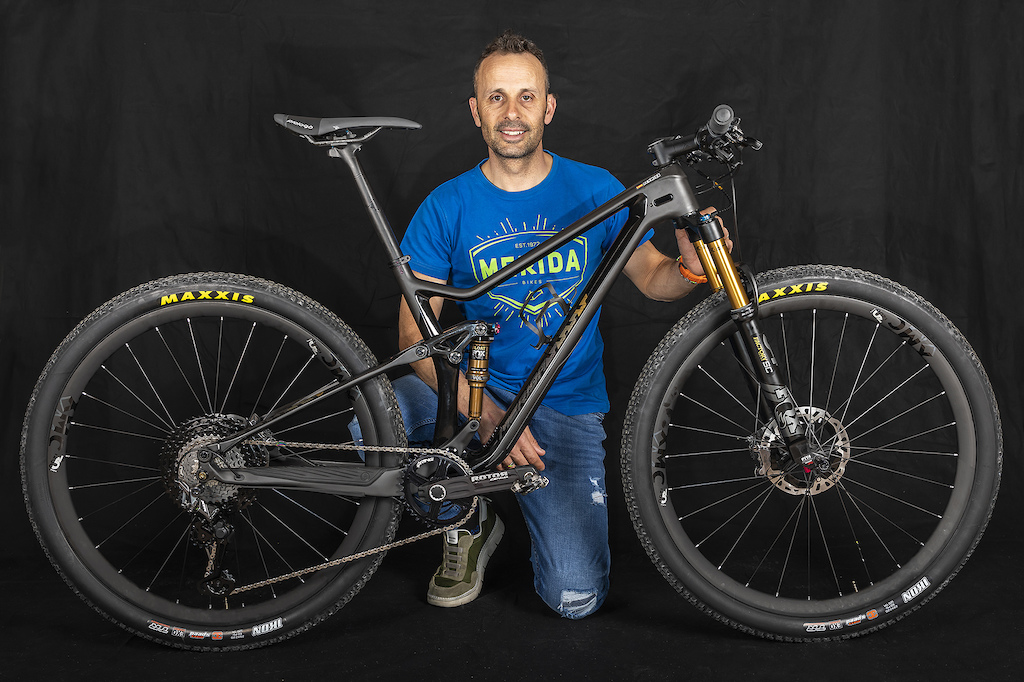 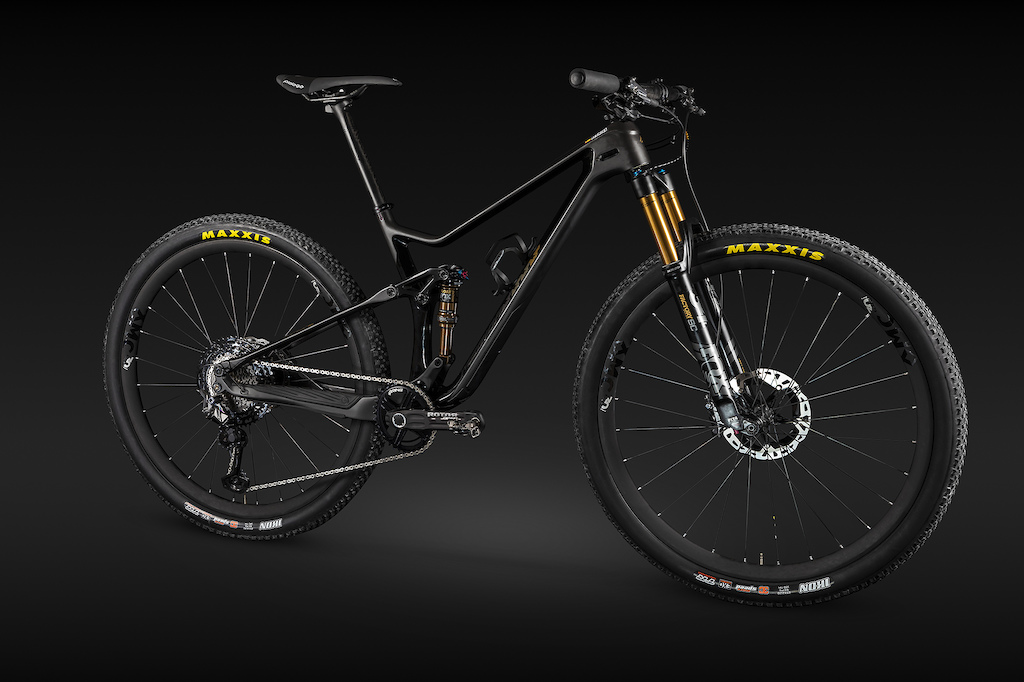 As in the last two years, the team will ride as MERIDA FACTORY RACING and will have their own unique kit which is based on the BAHRAIN MERIDA ROAD RACING TEAM kit in design but fashions a different set of colours, that closely matches the understated tones of their new race machine. 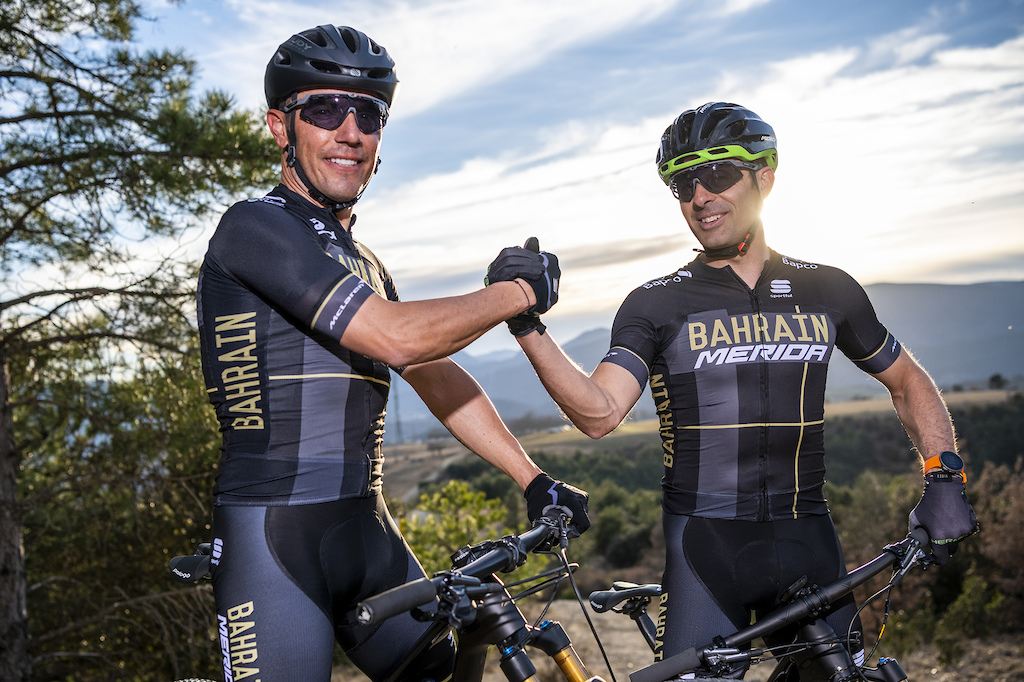 Once again the team will be creating daily race diary videos and race reports, which will be shared via the MERIDA social media outlets, the MERIDA BIKING TEAM YouTube channel as well as on www.merida-bikes.com.

carldg (Mar 12, 2019 at 7:08)
"Purito" rodriguez used to be a successful pro road bike racer, whilst Jose Hermida retired from the XCO world cup a while ago.

It is actually nice to read news like these, they are senior bikers that put a good effort in not their native disciplines to be at the highest level, and to do what they love

So is it like a "Groundhog Day" situation, where he has to keep racing the same race until he becomes a better person?

nozes (Mar 12, 2019 at 6:54)
Hermida raced XCO, Cape Epic is stage marathon racing.
Anyway, the article title should read something like "Merida's dream team return to Cape Epic", as it's their 3rd participation.
Post a Comment