From Mud To Dust - Video

From Mud To Dust 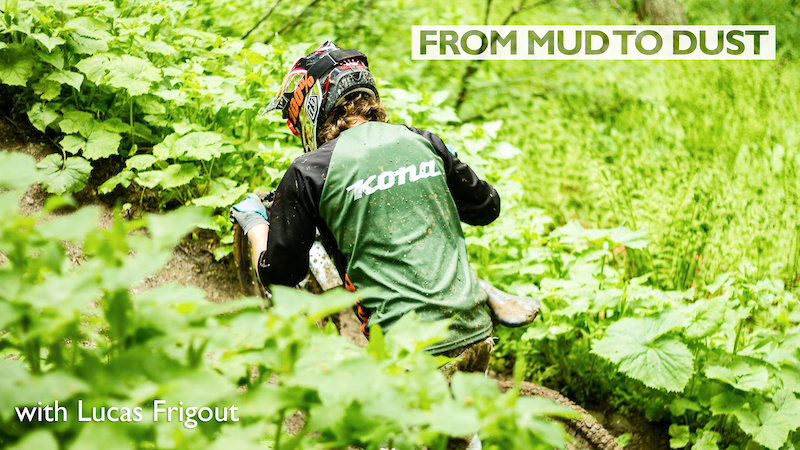 The 'Pass’Portes du Soleil' took place from the 24 to 26 of June and Kona rider, Lucas Frigout took the chance to go ride between the French and Swiss bike parks. Of course, he didn’t do it for himself, but in order to test new protection equipment from his new sponsor Racer. 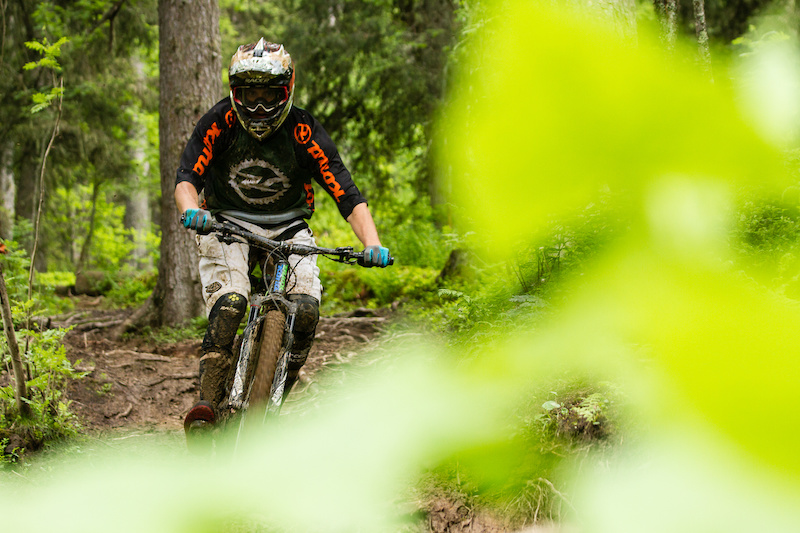 The first step was obviously the Châtel’s bike park. Unfortunately, the black tracks were too slushy to be ridden (for sure the crappiest weather in France for a long time). Luckily we met Cyrille Kurtz (previous team manager of CK Racing), who helped to find a dry and fun track, full of tight corners. 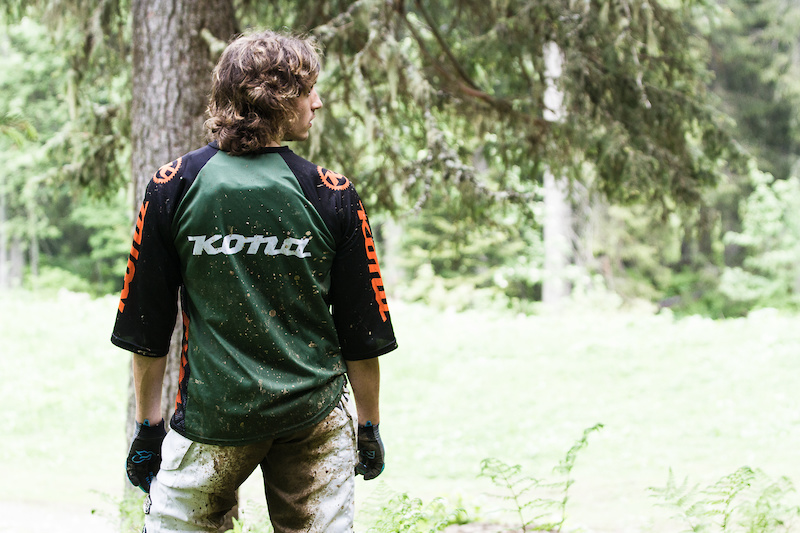 Highly motivated, we went to Morgins, just after the Swiss border, to shoot photos and videos. Over there, although it was still muddy, it allowed Lucas to drift everywhere. With the wet weather, pine forest and difficult tracks, we felt like we were in British Columbia. Who can think of a better inspiration? 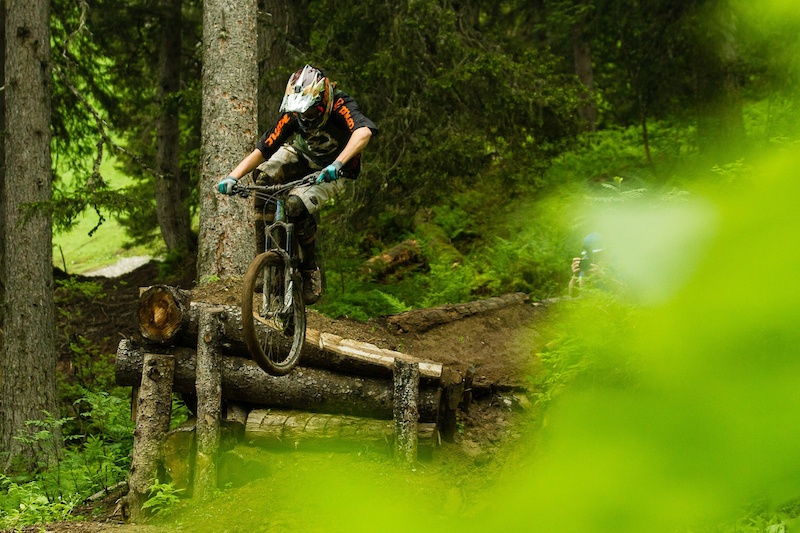 The end of the day came and we left the Pass’Portes du Soleil. The result of this weekend? A well-contrasted video due to different bike park and climate conditions in which we shot. Thank you to all sponsors: Racer, Kona, HBP Associés, MB Associés, Id Scratch, Waytex, Axinite, Mitel and SiliGom.