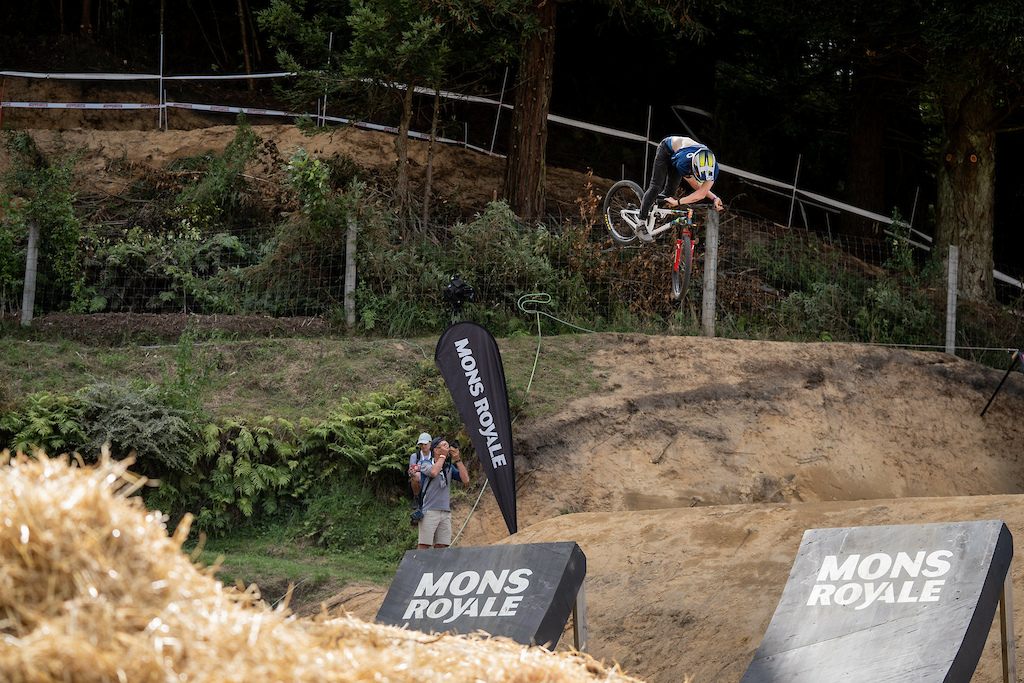 The 2020 FMB World Tour season is in the books and despite only seeing a handful of events, there is good news to be shared: a new Red Bull Rookie of the Year has been crowned. In the all-digital competition, which saw submissions come in from Germany, Poland, the USA and as far as Brazil, 21-year-old American rider Garret Mechem rose to the top amongst fierce competition with an impressive submission which featured the right balance of skills, style and high consequence riding.

Mechem will now have a chance to prove himself on one of the biggest Slopestyle stages in the world – the Crankworx FMBA Slopestyle World Championship stop in Innsbruck, Austria, where he’ll be joining the likes of Emil Johansson (SWE), Tomas Lemoine (FRA), Erik Fedko (GER), Lucas Huppert (SUI), Dawid Godziek (POL) and more.

Will his style translate to big scores in front of the Austrian Crankworx crowd? The American is no stranger to the Crankworx limelight, having raced against the likes of Lemoine in Speed & Style and even sharing a podium with Kyle Strait and Martin Soderstrom. 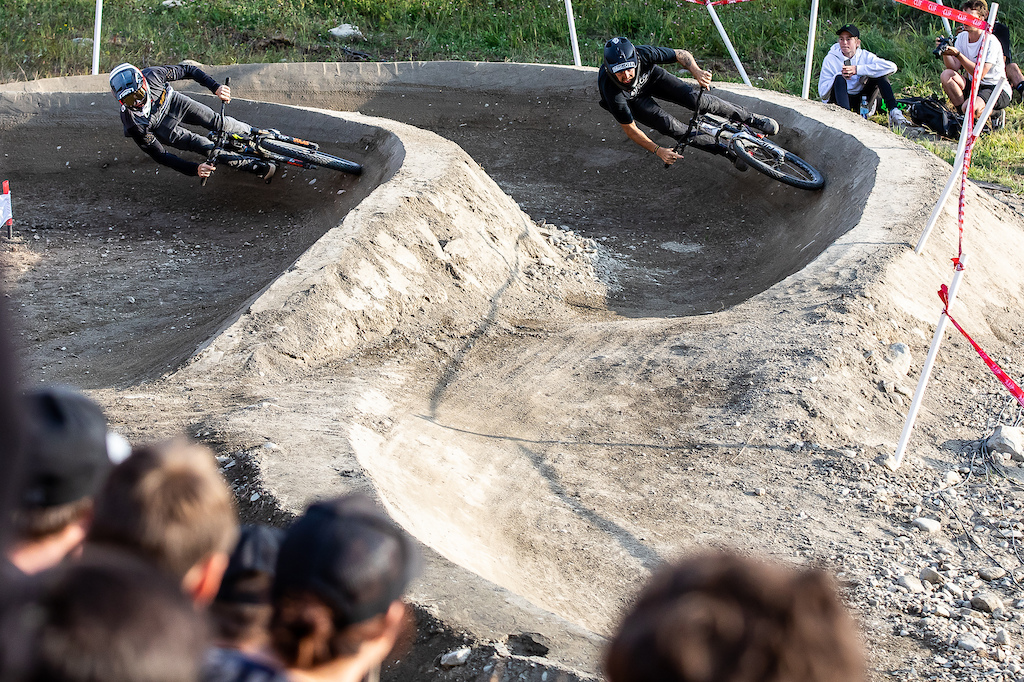 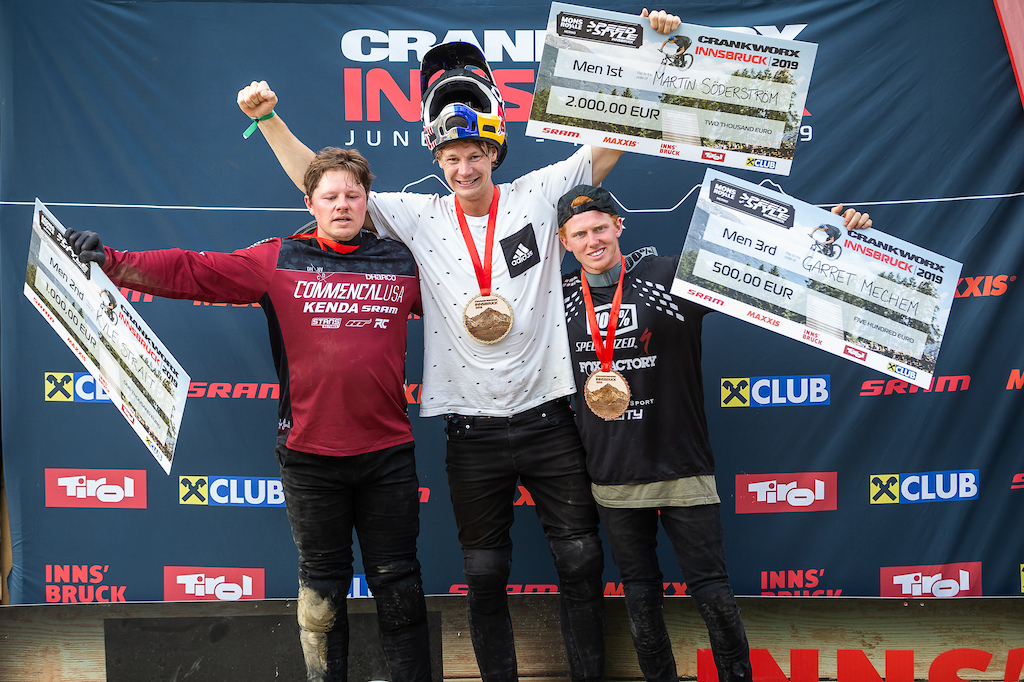 For 2020, the FMB World Tour added two new categories, each with associated price packs. The Athletes' Choice winner was chosen by a panel made up of Emil Johansson (SWE), Anton Thelander (SWE), Lucas Huppert (SUI) and Tim Bringer (FRA), while the People’s Choice votes were handled on Clippero, which saw over 1,000 votes being cast in total.

It turns out Garret Mechem wasn’t just the judges' winner, but the favorite of the Athletes' Choice panel as well. With a clear first place pick from all four judges, Mechem will receive prize money of €750, in addition to the Rookie of the Year Award prizes.

Mechem gained praise from the athletes’ panel for his trick choice and flow, with Lucas Huppert commenting that he put together “big tricks on a Slopestyle line, with high consequence tricks such as the Half-Cab," with Tim Bringer adding that the Backflip Double Tailwhip put the whole line on a higher level.


On the People’s Choice side, with votes tallied on a public platform, Leo Campos and Przemek Abramowicz battled it out for first place for weeks on end, with both taking the lead a number of times, with the Brazilian winning by a narrow margin. Germany’s Nick Schubarth rounds out the Top 3.

As part of the prize pack for the People’s Choice category, Campos will receive €750,00 in prize money, as well as his FMB World Tour License for 2021, while Abramowicz will receive €300,00 for second place and Schubarth will be awarded with €200,00.

For a full overview of results, head over to the FMB World Tour website.

prmtb04 (Nov 20, 2020 at 22:44)
Disappointment yet again. I was hoping for a change in cultural equality instead of the same old usual
Below threshold threads are hidden

rideyobike86 (Nov 20, 2020 at 17:16)
WTF are you smoking? Kade is no rookie. Maybe young, but he’s been around, is experienced in multiple disciplines, and just picked up Red Bull sponsorship.