Getting to Know: Dustin Gilding, Builder

A dirt shaper by trade, Dustin is part owner of Loft Bike Parks and a resident of North Vancouver. Although modest about his skills on a bike, the Fest Series and The Backwoods Jam have seen their fair share of Mr. Gilding. Dustin is one to watch, in the air and on the ground. 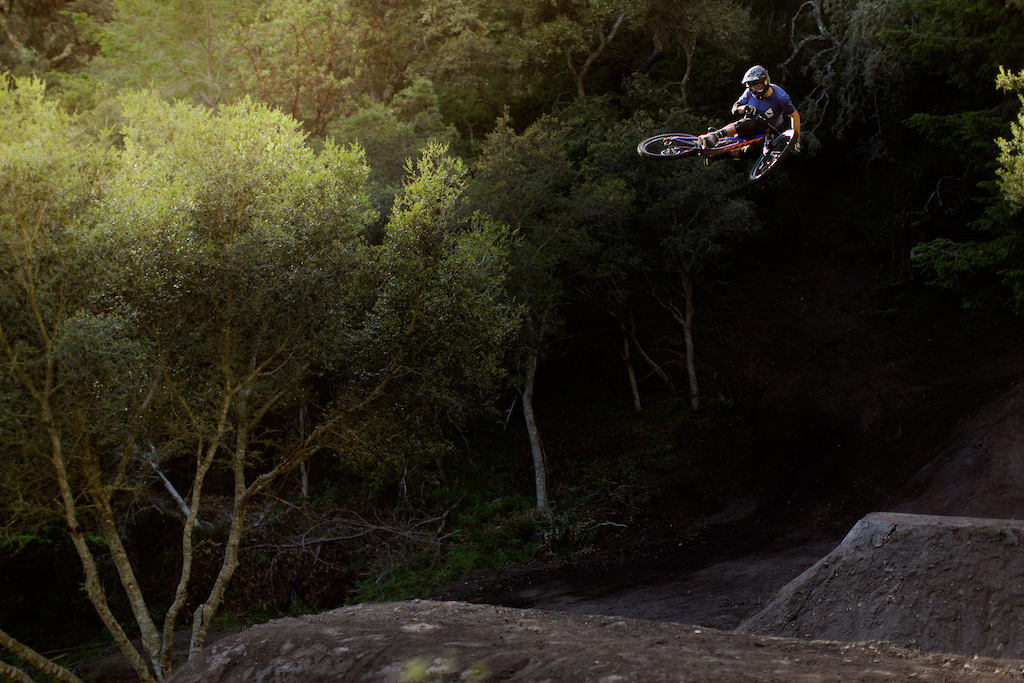 Who is Dustin Gilding?

I was born and raised in Abbotsford, BC, and now I'm living in North Vancouver.

I guess building jumps would have to be the first thing that pops to mind if I'm honest. 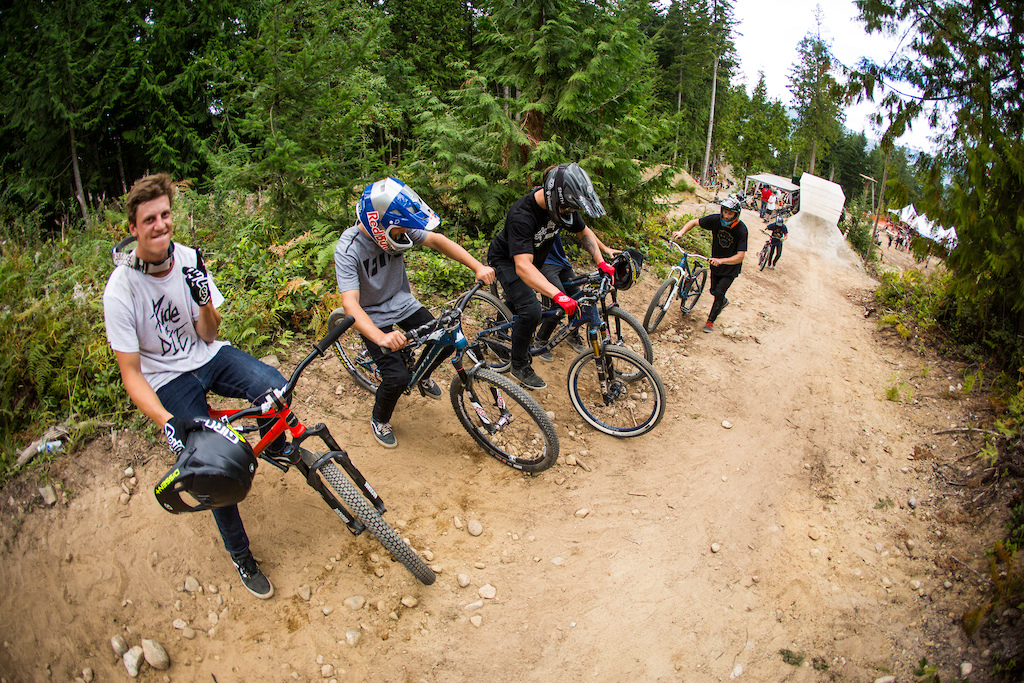 I've had a few big ones by now, and some had worse results than others, but a couple years ago I had a fall in Kamloops that landed me in the hospital for a week so that one definitely stands out. I felt okay after the crash, but had a strange stomach ache and couldn't get comfortable on the subsequent drive back to Vancouver. It turned out that I'd lacerated my kidney, and lost a good amount of blood before making it to the emergency room so, in hindsight, it was pretty sketchy for sure. 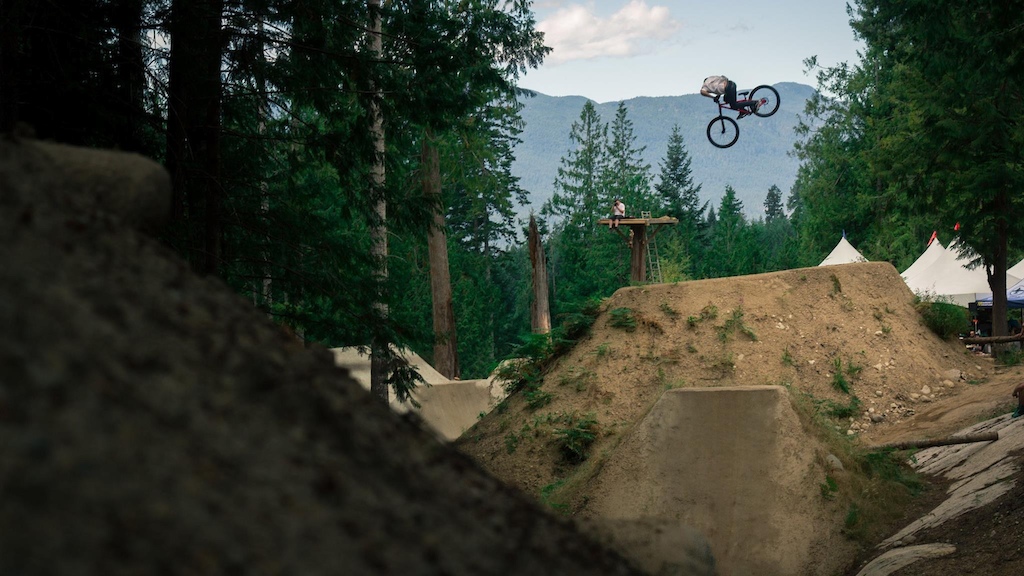 It's so tough to pick just one, but probably The Backwoods jumps at Coast Gravity Park. That line offers the most air time per run that I've ever experienced, and it's outrageous fun. I have so much respect for Logan Peat and his boys for creating such a masterpiece set of jumps.

How did you get involved with the Fest Series?


I don't have any real affiliation or involvement with the Fest Series other than just being lucky enough to get invited to a few stops over the years, which is something I'm grateful for. I have a ton of respect for what the core group of Fest guys has created and it's really inspiring to a guy like me. Some of my favorite memories are from Cruz Fest and Black Sage so I'm thankful to get to be a part of the Fest experience whenever I can.

Do you have any big projects or trips planned for 2017?

This is shaping up to be a good year for me, first and foremost, I've got a bunch of sweet build projects lined up with my boys at LOFT Bike Parks. From Backyard compounds for Darren Berrecloth and Brett Rheeder to video projects with Anthony Messere and Reece Wallace, and a couple other things in between.

Riding wise, when I can squeeze it in, I'll be hitting as many events as possible. I recently got back from Black Sage Fest, which was incredible, and I'll definitely be at Crankworx for Whip Off, and CGP in the Fall for The Backwoods Jam.

After that, it's time to dust off the Rampage boots and get back in the dirt to make some heavy upgrades to the Carson Storch line for this year's event. It was an indescribable experience to watch him land on the podium last year, so hopefully, we can keep the ball rolling.

I'm also going to be shooting with Eric Lawrenuk throughout the year for a segment in Alchemy 3, so hopefully, things go smoothly for that. I'm really motivated to put together a complete part after we were a little rushed on the last project, so it's great to have a full year to work on this one.

Wake up early, have a big breakfast (Breakfast holds a position of high priority with me) and go to work. Hopefully get off early enough to get home and hit a skatepark or jumps with one or two of my roommates, then make some dinner and chill for the remainder of the evening. Nothing out of the ordinary.


You've got to sell out to eat out.


People who are unwilling to compromise their happiness to conform to societal pressures. 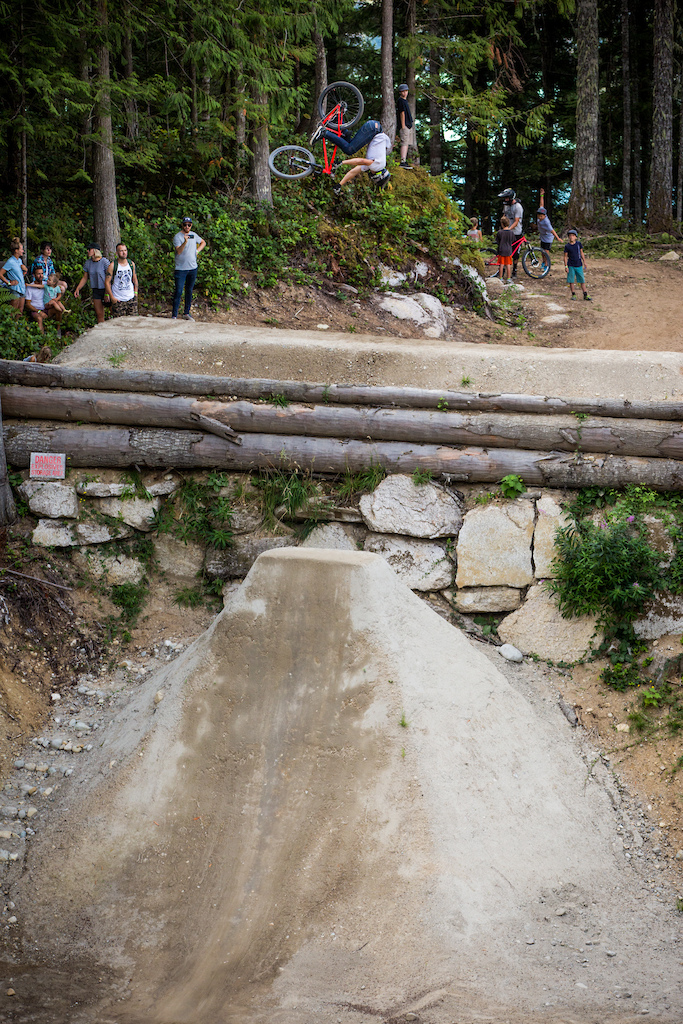 
I'm not really sure what to say because even now I wouldn't consider myself a professional mountain biker, but probably much of the same things I'm doing now. Bikes bring so much joy into my life on a daily basis that no matter what profession I'm in I'll still need that outlet to maintain balance in my life. If I never found bikes though, I'd probably be a failing musician of some sort.

Where do you think the future freeride is headed?

That's a tough question to answer, because I'm of the belief that the term "freeride" is a little ambiguous, but I think overall you'll continue to see the lines blur a little bit between what people have tended to perceive as "freeride" and "slopestyle." Big wheels or not, guys are getting very comfortable with technical tricks on downhill bikes, and likewise, really big jumps aren't near as foreign as they once were to the tricksters of the slopestyle scene. So for me, that's exciting, because I love mountain biking and want to see this side of the sport continue to grow and progress.

Personally, I hope to see more people investing time into complete projects that stand to have a more lasting impression than the average web video or Instagram clip that's saturating the content these days. I miss the hype and rumors of big videos in the past, where guys would drop segments with sometimes years of tricks and lines that were kept unseen until the premiere. The success of projects like Revel In The Chaos and Deathgrip has me hopeful for the future, though. 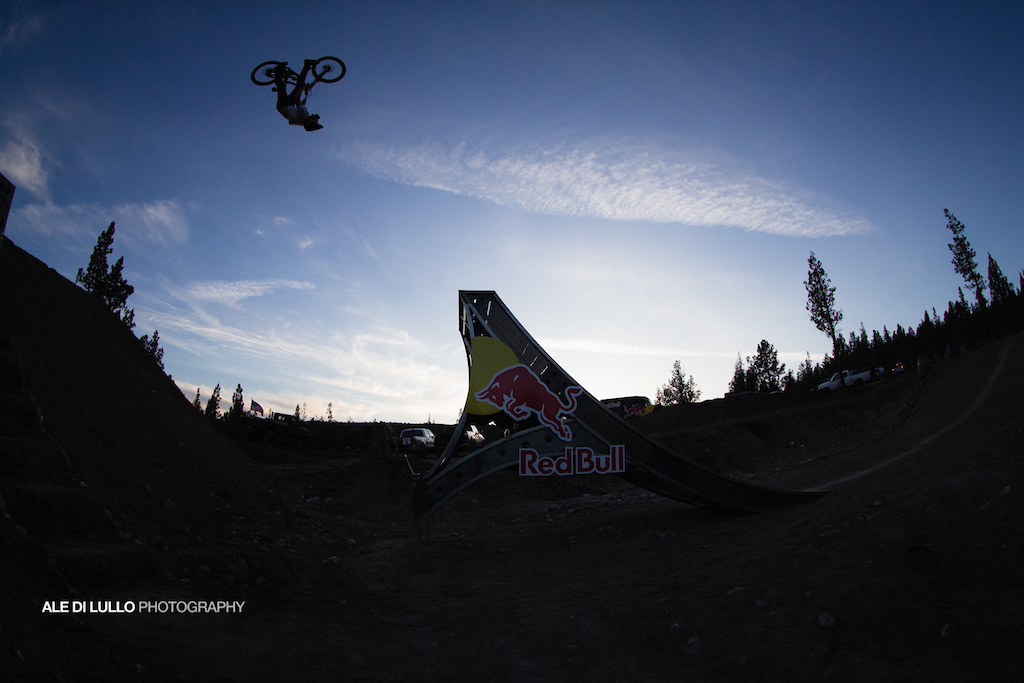 Kind of a loaded question, it's easy to sound conceited talking about something like that haha. I guess I just hope nobody has to lie at my funeral, how's that?

What does the future hold for Dustin Gilding?

I'll be focusing heavily on LOFT with my boys Austin Davignon and Alexander Chisholme, and riding my bike as much as possible. That's about all I can say for sure!

Posted In:
Interviews Getting To Know Dustin Gilding

matteosignorelli (Jul 22, 2017 at 10:52)
Best in the biz! Cant wait to see what Austin, Zander and Dustin cook up with Loft. Good luck with all the projects boys!

Mattock4130 (Jul 23, 2017 at 10:07)
Probably preaching to the choir but if you haven't yet everyone should watch him in The Revealing Parts1&2. The Moto whoop line at his old place was rowdy AF.