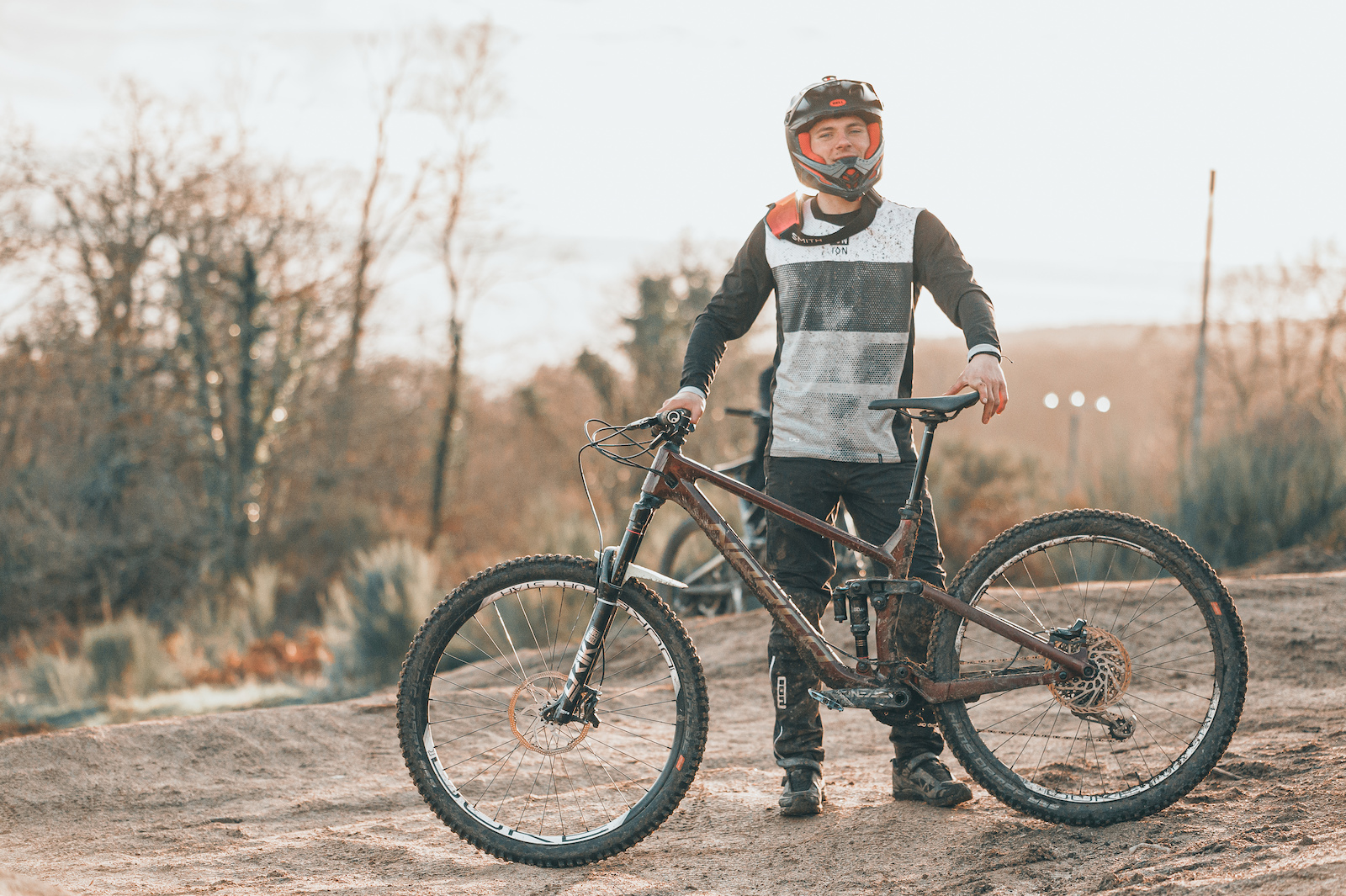 Despite some top finishes as an Under-21 rider, Louis Jeandel entered his first year on the EWS circuit as a privateer, paying his own way to as many rounds as possible. It didn't take him long to show the factory teams what they were missing as he finished 13th in Val di Fassa and followed it up with 26th in Olargues a week later. He was one of the recipients of the Wyn TV Privateer of the week award so we caught up with him to talk about how he got started in enduro, the struggles of being a privateer, and his breakthrough during the 2019 season.

I come from the center of France, in the Creuse department in Aubusson, to be exact. It is a small town at the door of the natural park of "Millevaches", an ideal setting where I spent my childhood and where I started riding bikes. Unfortunately, there is no elevation, so I decided to study in Chambéry in Savoie, a region with very good riding, and where I met people who helped me in my progression. And now I’ve just finished my bachelor degree, I think I will start a new training period.

I started with my parents around my home by hiking. In 2010, my neighbours offered me to come a day to test a downhill bike in Super-Besse, Auvergne. Since this time, I decided to go downhill mountain biking, unfortunately, there was no sport association near my home, so I signed up for a cross-country club. I started Enduro five years ago, and I haven’t stopped since. 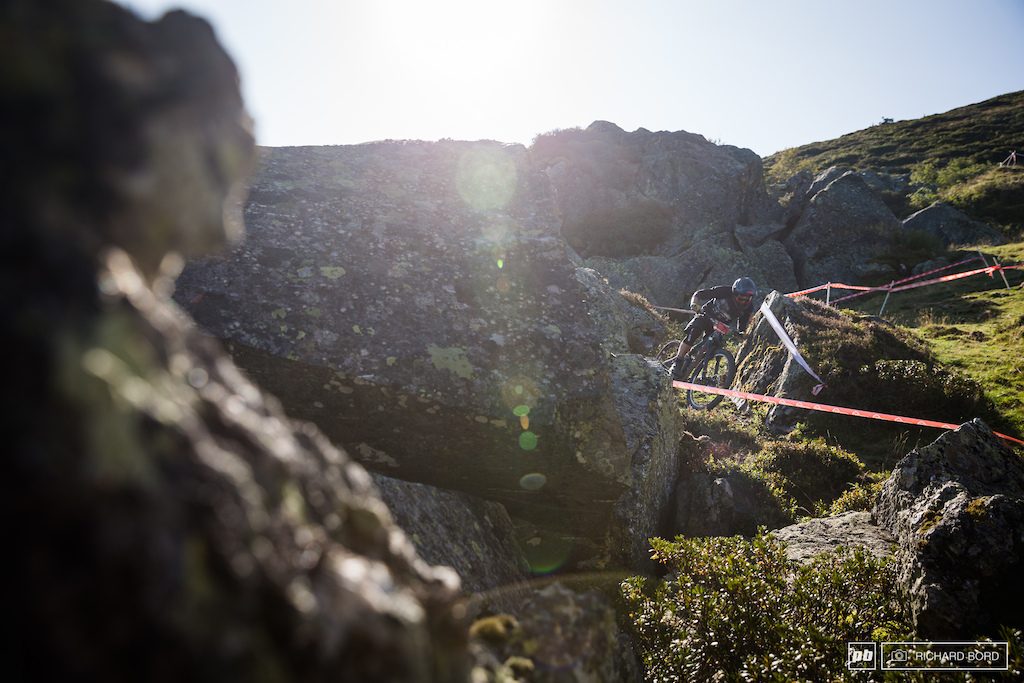 I ride for the Norco Ion Enduro Team, a team that we created with my friend Guillaume Larbeyou at the start of the season. Guillaume helped me a lot thanks to his knowledge in the mountain bike industry and some of the sponsors we have helped him in previous years. Here are our sponsors: Norco France, Ion France, Northwave France, Bell Helmets France, Slicy, Smith Optic France, Sixpack France and Duke Racing Wheels, Motorex France.

I ride on a Norco Sight C1 size M, it's a very good versatile bike.

I just finished my business studies degree, I worked last summer as a shaper in the Haute Maurienne for a bike solution project, to pay for part of my enduro season. It's pretty hard to combine my job and my training plan as my job is very physical.

The mind is one of my strong points, I don’t give up on anything! I am very motivated to break into Enduro.

My English... but I will work on it! Enduro is a very difficult discipline, I think we can always improve! 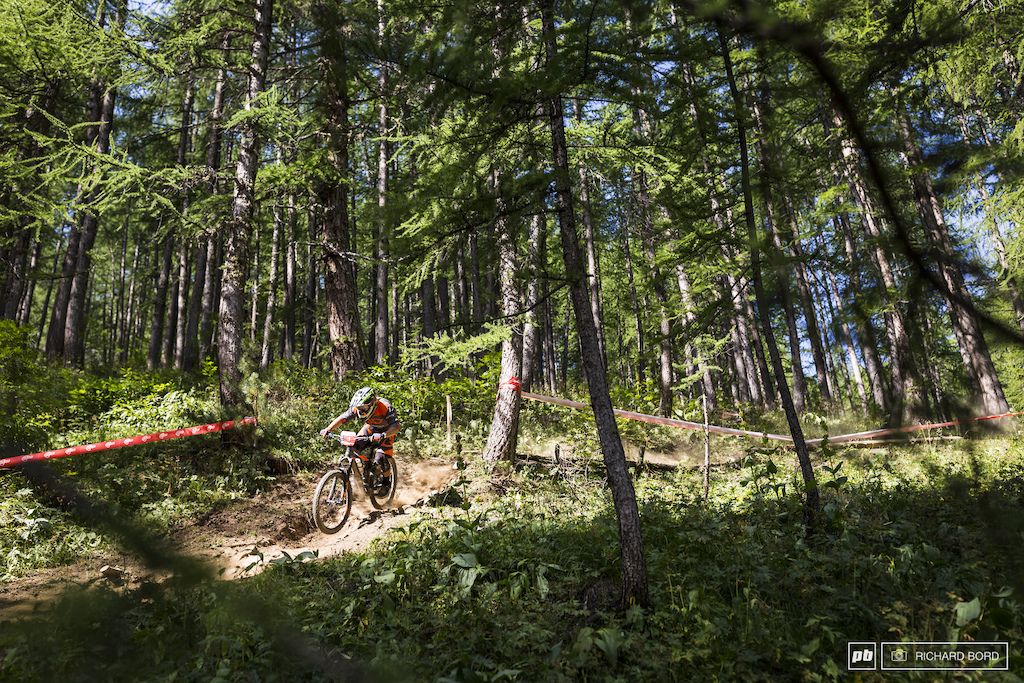 Did you expect to find a place on a team after winning at Under 21?

Yes, I was hoping for that, but the EWS I won was at the end of the season and most of the team budgets were done. I looked hard but I didn’t find anything, although this victory allowed me to increase my visibility and, to have better support and preferred prices for my season.

What are the struggles of being a privateer that people might not realise?

The main difficulty is the budget, the bike, the tires, the transmission, spare parts, everything is expensive. You really have to be careful with your equipment to finish off the weekends and keep the damage to a minimum. I’d like to do all the EWS races, but the registration, the accommodation, the travel are out of budget. Between privateer and pro rider, there is a big difference in the budget.

Teams hire enduro racers regarding their overall ranking but being a privateer means you can not participate in all races, that is why it is harder to go further. 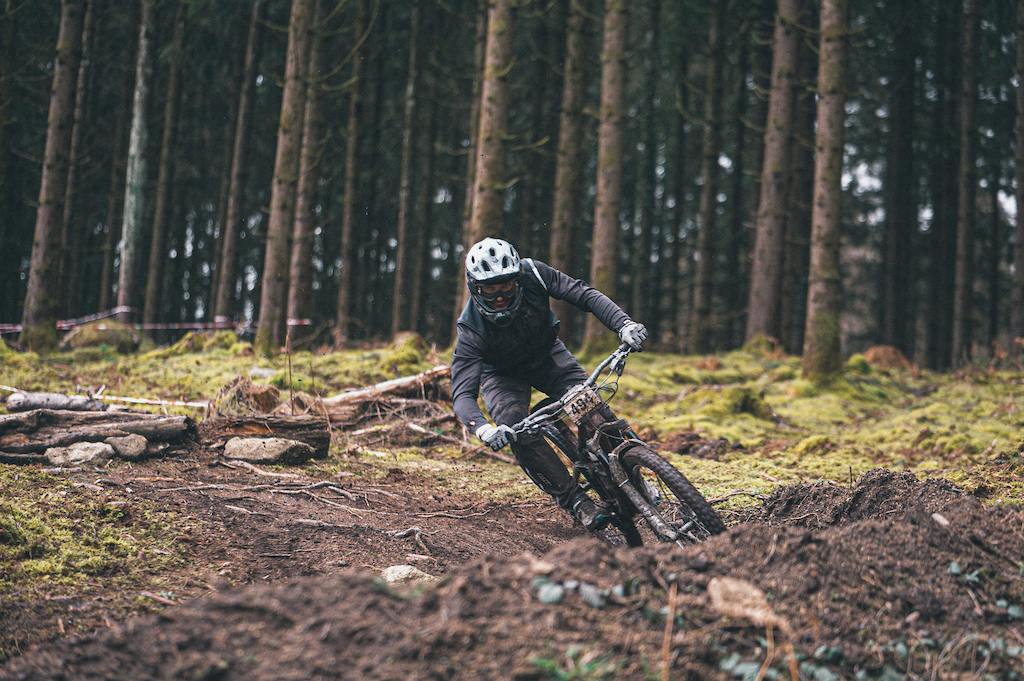 Two years ago I broke my ankle when I was climbing and missed a whole winter training. So it was not the plan to start a new season. But I didn’t give up and I trained as best I could to finish the season in style, by winning the EWS Under 21 in Ainsa.

This winter I had a new surgery to remove the screws out of the ankle and it went wrong, I caught an infection, which blocked me from three months of training. In Madeira, I was not at my best, but good preparation and a lot of training allowed me to finish 13th at Canazei.

At home - the trails you make are always the best. Otherwise, I love Pilat next to Lyon and Argelès-sur-Mer in the Eastern Pyrenees!

I like Netflix, it’s very convenient from time to time. I’m not a network addict, I prefer to spend time outside.

I don’t have a motto, I just think "do what you do," before my runs. 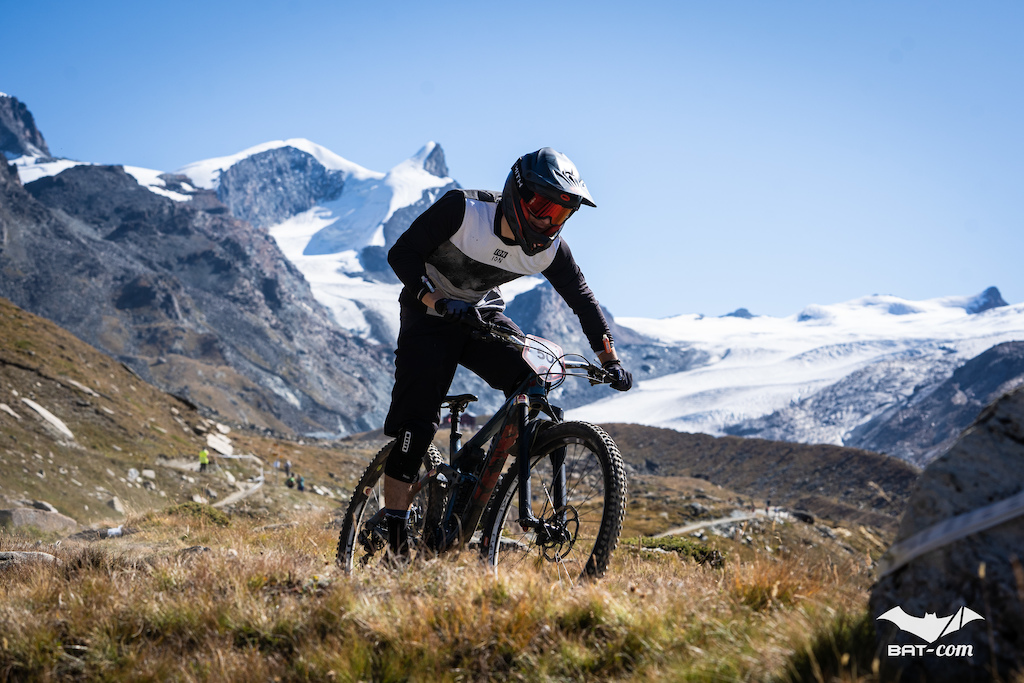 Haha I don’t know, as one of the best riders would be cool.

What does the future hold for Louis Jeandel?

Good question, I would like to get into a team and do all the EWS! The dream!

RadBartTaylor (May 20, 2020 at 8:46)
I always get a chuckle when Euro's say things like "my english is bad"....well guess what, my French/Italian/whatever is 100x worse, I think we are the ones that should be apologizing for not having a basic grasp of language. Canadians, you guys kinda get a pass at French.....and maybe us Americans get a pass at Spanish....but outside of that, I am hopeless....

quentinarnaud (May 20, 2020 at 5:15)
Frontier is close I guess, but difference between privateer and professional is mostly that for the first one, you don't live of mountain bike (no salary from brand) or you don't have a full discharge of your season material (travel, entries of race, mechanical assistance, free materials). You can have sponsors and still be privateer. Most of sponsors just give sale price or lend for year. But privateers sponsors do not cover the all year budget, so you still have your current job to provide funds. And you have to manage professional life and mountain bike life. As french brand are known to not be super cool with sportmen. It is hard to find a company being okay that your passion can put you to the hospital...
But still my point of view, some professional can have less than privateers sometimes. Money

emiliooo35 (May 20, 2020 at 7:58)
incredible comeback from your injury. I love hearing stories like that. Congrats and good luck to you on your journey!!

Hes exactly 2times faster than me at the pilatrack race . :-/

Elgaucher (May 20, 2020 at 6:14)
@tdotrider: he said in the interview he ride a Range C1 , so maybe they did a custom paint on it because your right I cannot find the Range in this color scheme but I can find the Sight tho

tdotrider (May 20, 2020 at 6:17)
@Elgaucher: yeah the rocker arm and steep STA are dead giveaways, very different than the current Reign frame. I'm sure he rips on both!

eblackwell (May 20, 2020 at 7:30)
@tdotrider: Definitely a 2020 Sight, I own the same one. Probably just a translation issue or a mistake with his English as he says he's still learning!