Getting to Know: Jakub Vencl

Jakub Vencl
Jakub made a name for himself at Crankworx, winning the dual speed and style at stops one and two. The Prague native rides with an easy going style that is a treat to watch. A musician and skater in his free time, it doesn't sound like the Czech will be leaving the mountain biking scene anytime soon. 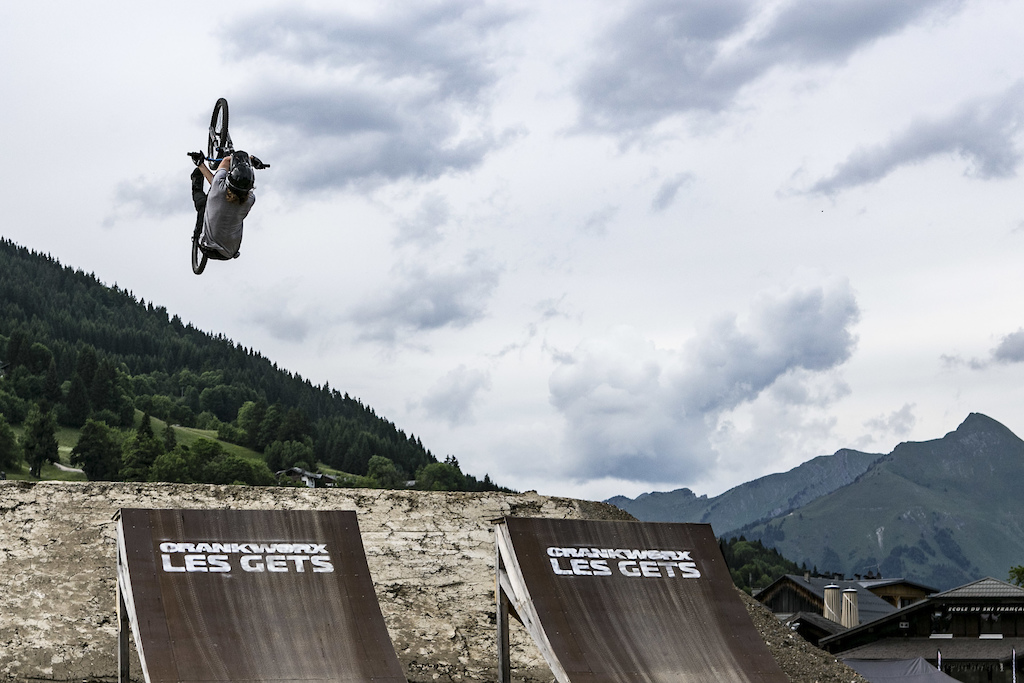 
I'm from Prague, the capital of Czech republic and that's also where I'm still living.


Anywhere being surrounded by friends and doing fun stuff. The place doesn't matter.

What’s been your favorite race/contest venue?


I would say Crankworx Rotorua and Innsbruck. Those two were both sick.

Where are your favorite trails?

That's a really tough question. I like to ride at my jumps, just because I live in that spot somehow. But I'm always curious about new jumps, trails, and places to ride. Variety makes it all that much more fun.


When it comes to the bike riding, I've done a lot of disciplines. I believe I have pretty good bike control and I'm kind of consistent. 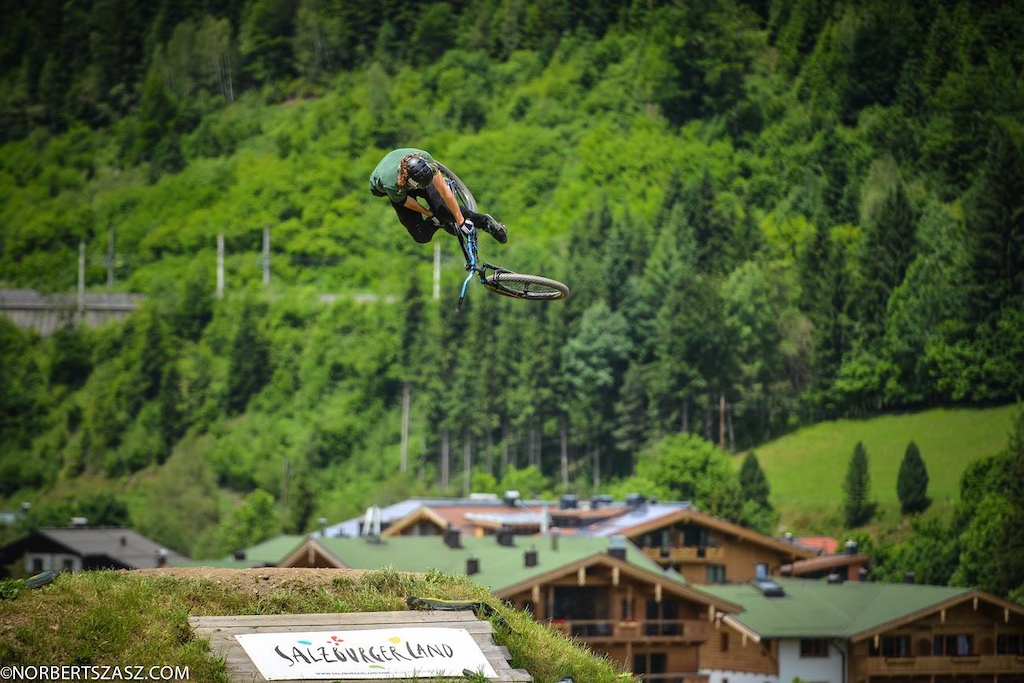 
I can't crash at all. I usually don't crash very often, but when I do I usually hurt myself.


I've had quite a few crashes that sent me to the hospital during the years. The worst was probably when I tore my ACL for the first time back in 2010. I had no idea what the recovery was gonna be like. And actually I was always afraid to hurt my knees for some reason and in that moment I was in my nightmare scenario. It turned out good, got the surgery done and was back on the bike sooner then I would have ever imagined.


There have been a lot of close calls during the years but I don't have one luckiest in my mind.


I've ridden for Rose bikes for a long time. My dirt/slope bike is a hardtail The Bruce. I ride my enduro bike a lot as well, that's probably the one I have the most fun on. It's a 150 travel 27.5 bike called Granite Chief. And my big bike is 190mm travel ROSE Soul Fire. 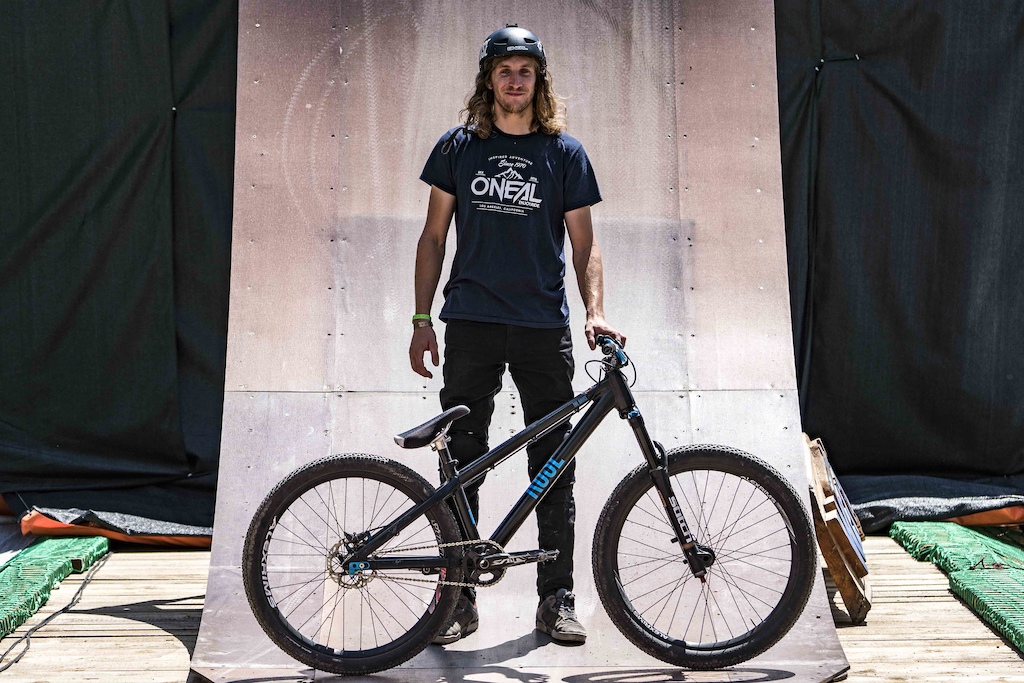 
I always liked riders with a different style and original tricks. From nowadays slopestyle and dirt jump scene it is Szymon Godziek and Adrian Tell. Both for doing crazy things with original style.


To be honest, I'm not following the bike videos and that kind of stuff as much as I used to. I watch a lot of skateboarding videos. It is really inspiring to see the struggle they are going through to film a trick sometimes. Of course, riding contests is a good motivation too.


There are a lot of things. I like skateboarding a lot, I like to play a bass or guitar. I'm into music a lot, so a good concert is something I always enjoy and also spending some time with my girl… 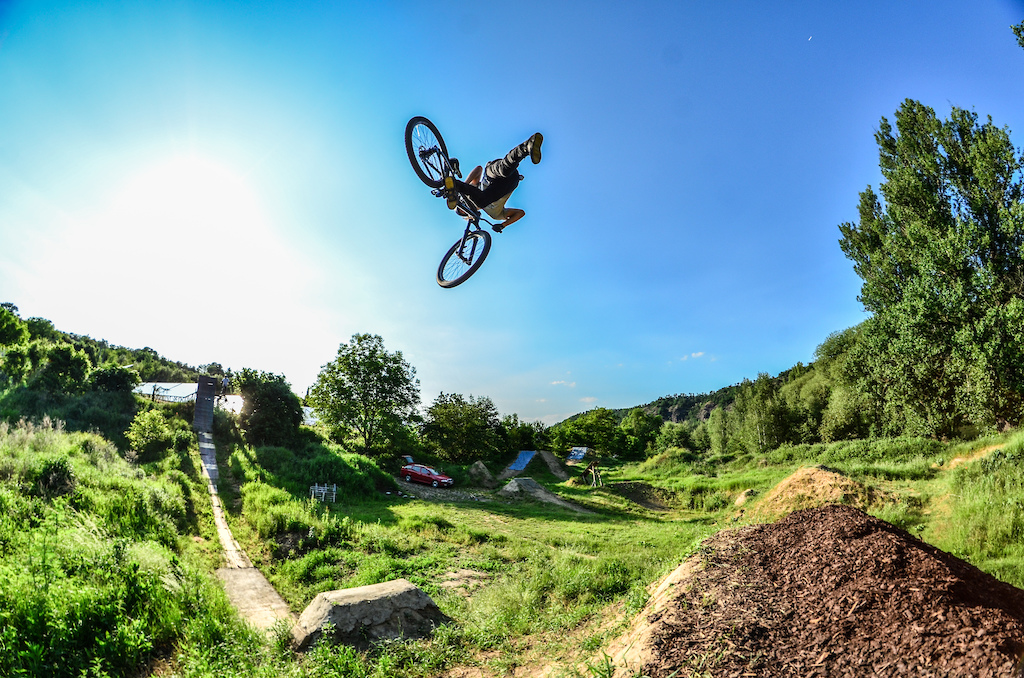 
Right now I'm listening to Pantera – Cowboys from hell.
In general, I'm very picky with the music. I mostly listen to thrash metal, heavy metal, and hard rock. I don't like electronic music. I want to hear real instruments and real people behind.


My favorite shows lately are the real survival shows on Discovery. Dual Survival is the best.


I don't really have one. Just be yourself probably. 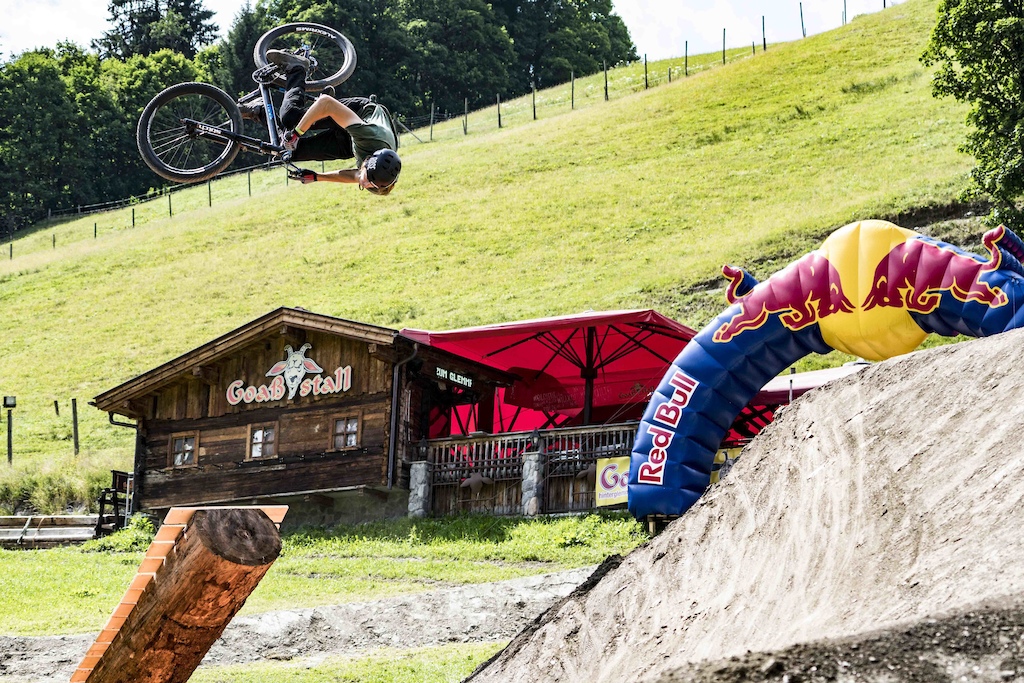 
Unreliable people most of the time.


I was tending to that for a long time. So I would probably go on a different path completely.


I kind of miss those old freestyle days. It's great to see the sport growing but on the other hand its sometimes a little too strict and too bounded by all the rules, rankings and that kind of stuff.


As someone who had his own style and wasn't only following what others were doing.

What does the future hold for Jakub Vencl?


This was so far one of the best seasons I've ever had. I hope I'll be able to continue doing things I enjoy for a few more years, that would be great. 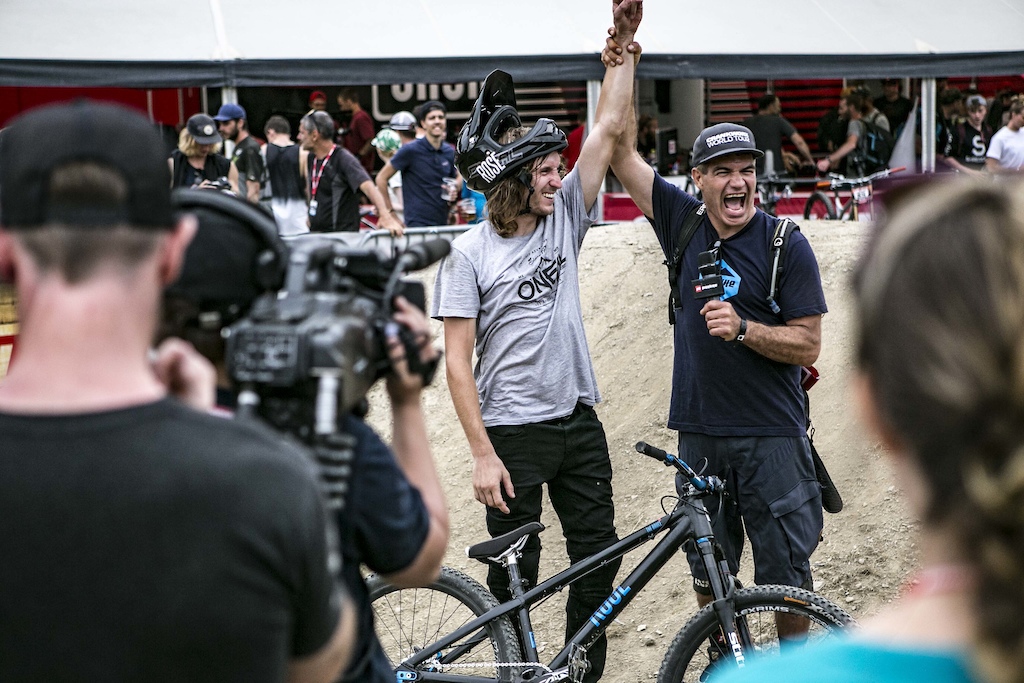 Posted In:
Interviews Getting To Know Jakub Vencl

fattyheadshok (Aug 27, 2017 at 20:14)
How does one sculpt such perfect jumps? Are they coated with something to stop them eroding?

trauty (Aug 27, 2017 at 10:07)
@christillott: for dirt jumps you dont need a fancy fork. ( not implying that his fork is bad by any means!!)
you just pump up pressure set rebound.. no need for fancy damper really..

resurrection-cycle-products (Nov 29, 2017 at 2:45)
Holy thread revival Batman! (sorry guys, just spotted this)
@christillott: Far better than old-skool DJ3s, I'm pleased to say!
People would be surprised to learn how far RST has come in recent years. It is only riders snobbery and misguided perceptions that keeps them riding forks twice the price, that they never utilise to their full capabilities. Sure, RST make a lot of budget forks for OEM. There's no denying that... But they also make forks capable of getting podiums in other disciplines too. Try them if you get a chance - you'd be pleasantly surprised and it might just save you £500($650 to our US friends) on their next suspension purchase. (Plus it's always nice to show somebody up on a bike that's twice the price of the one you're riding) ;-)