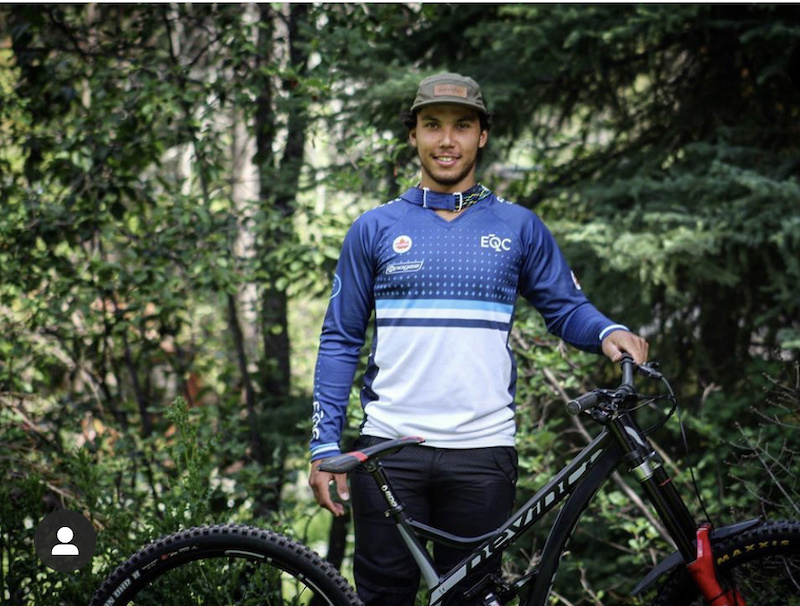 Hugo Langevin only resides two hours away from Mont-Sainte-Anne, but seeing as he's living in Bromont, home to another of Quebec's World Cup venues, he actually very rarely makes the drive over to the venerable MSA. It's for this reason, that writing off his 25th place at the 2019 World Champs to 'local's knowledge' would be doing him a disservice.

Hugo has enjoyed success at Mont-Sainte-Anne before with a 26th place at the World Cup in 2017, but went one better last year while riding for his country. Away from Mont-Sainte-Anne he hasn't had much World Cup success, but he is always one to watch on the Canadian domestic circuit. His performance earned him Wyn Masters' Privateer of the Week award so we caught up with him to ask him the important questions:

A 24-year-old downhill racer from Bromont, Quebec, Canada who enjoy playing outside riding all kind of bikes.

I grew up on Montreal’s South Shore in a town called Sainte-Catherine. A couple years ago, my dad moved out to Bromont where the riding scene is way bigger and better for progression.

My dad uses to have a MTB team back in the day when suspension didn't even exist. My older brother was also into riding bikes, but more on the XC side. My first race I was 3 years old and I was racing around a baseball field. 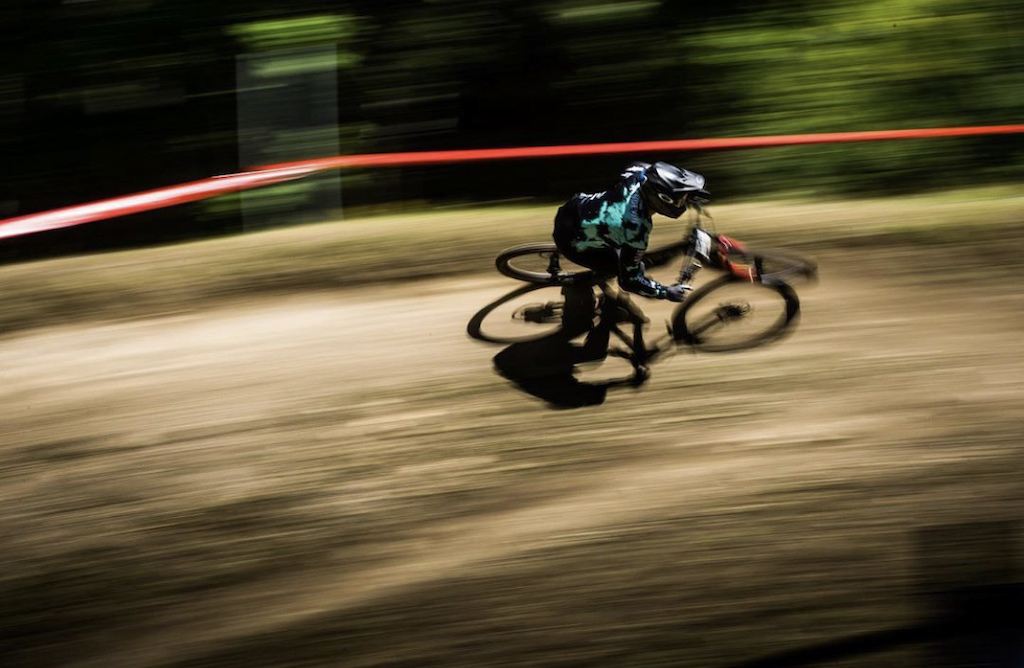 Right now only my Devinci Sabbath (indoor bike park) because everything is still covered in snow at the moment. Otherwise, I ride a Devinci Wilson 29 or a Spartan Carbon 29 when the lift is not running.

Of course! I work 40 hours a week for a construction company as a mason.

Not overthinking, keeping it smooth when it counts and delivering under pressure. 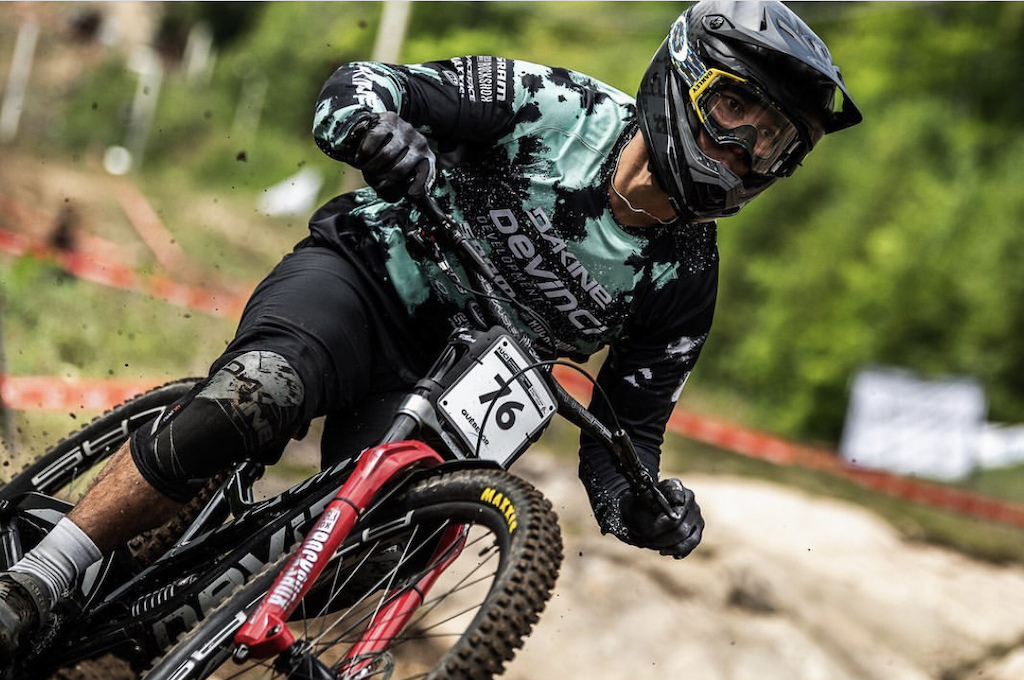 Some people are just naturally talented at riding fast down a trail they have never seen or ridden before. I am definitely not one of these people!

What are the struggles of being a privateer that people may not realize?

Fun Fact: Monday and Tuesday before World Champs, I was still working on a pavement job that needed to be done so I showed up Wednesday for track walk fully sore and with blisters in both hands. That makes it a little tough compared to guys that only had to rest or go on easy spin during those 2 days. So, I’d say the struggle is having to work hard just to make it to the races, which sometimes can mean sacrificing training, rest, stretching, recovering, etc. Then having to pull the best performance against people that are solely focused on racing as their everyday job, makes it really tough. No excuse though, I love what I do!

What were your expectations before World Champs?

My goal when I show up to every races is always the same:

1. Have fun riding my bike.

2. Beat my best result at the venue in question. My best result in MSA before was a 26th place in 2017. So I guess I could say mission accomplished on that one!

So good! I was actually quite stressed out after seeding in 10th. The last thing I wanted is to be that guy who does well in quali and blows it in the finals.

Would you like to race a full World Cup season?

Yeah! That’s the goal really! I'm definitely going to do more in 2020… If the race season can start one day! 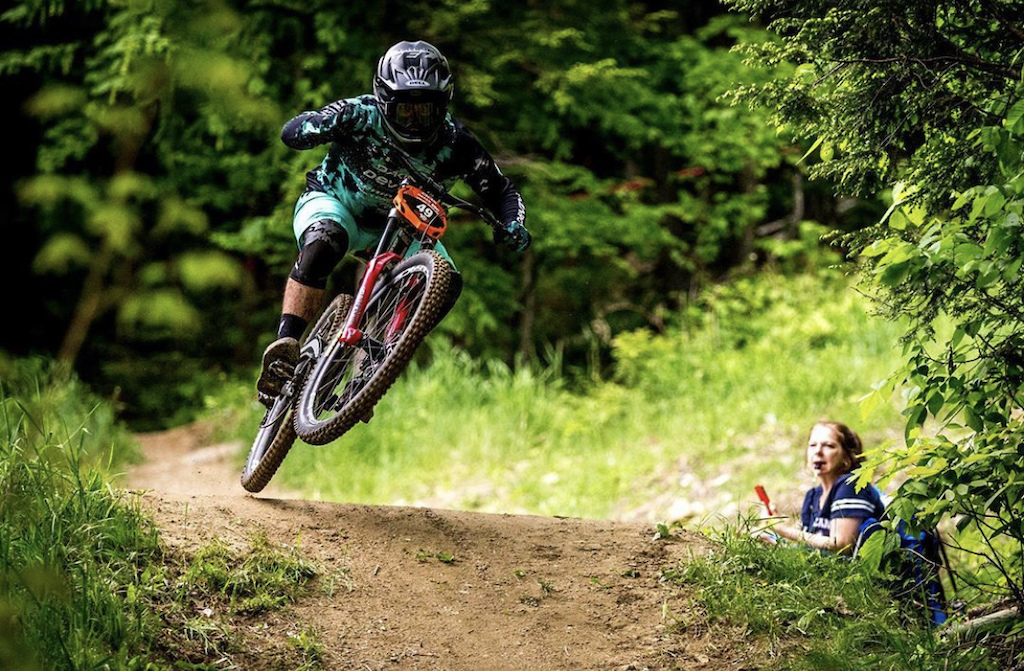 2nd place at DH Canadian National Championship in Panorama, BC in 2018. 0.02 second off the win and the sleeve.

Mistakes made me who I am today. Life is a learning process and you can’t always be right the first time so to be honest, no major regrets here… 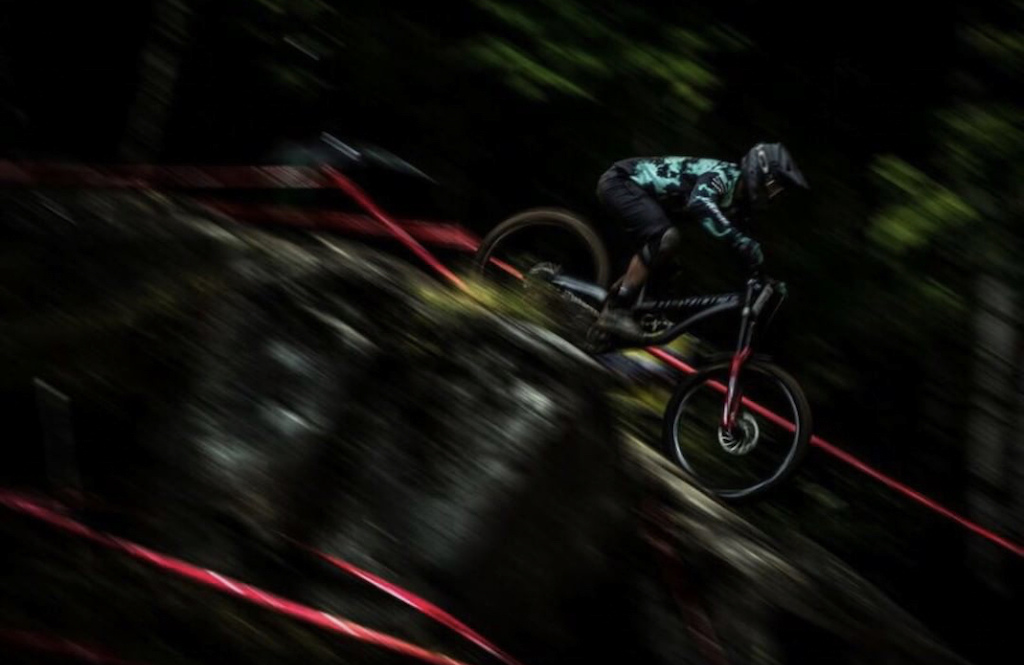 Definitely at Kicking Horse last year during Canada Cup #3. It was during my race run. Ended up with a concussion and off the bike for a couple of days.

The Bromont Bike Park and of course Whistler. Nothing beats Dirt Merchant laps with the boys! 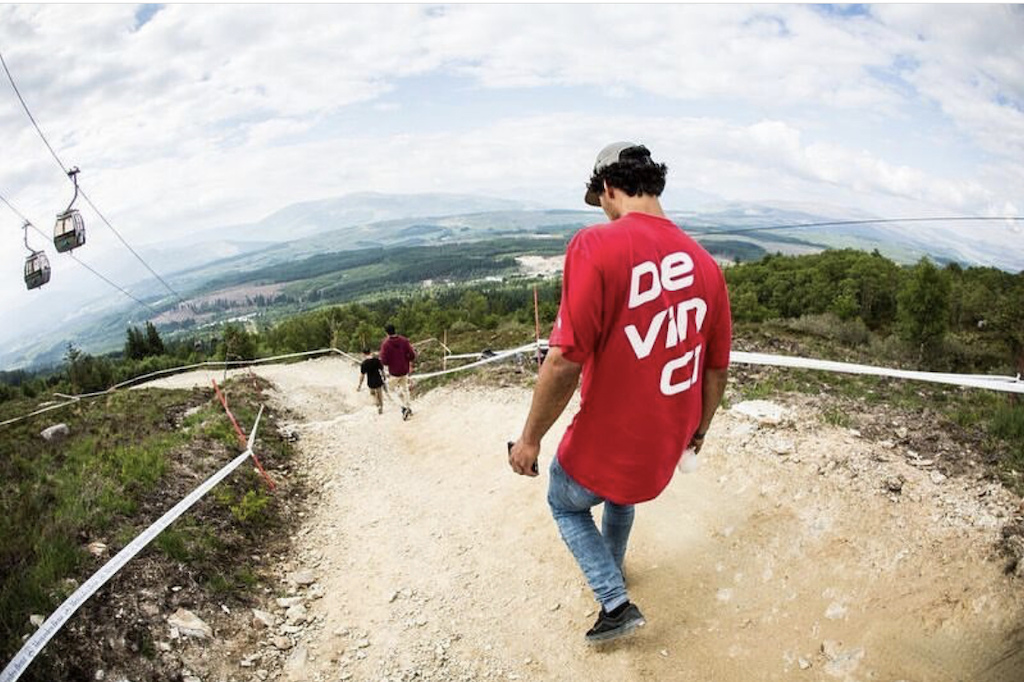 «Pry lé mumboii» The Quebec guys will know what I mean here!

What does the future hold for Hugo Langevin?

I really want to win a Canadian Elite National Champ title. A top 20 on the World Cup would be pretty rad too.

Overall, if I can keep improving my results and enjoying the process I will be really stoked.

lastminutetech (Apr 2, 2020 at 12:19)
"I was still working on a pavement job that needed to be done so I showed up Wednesday for track walk fully sore and with blisters in both hands"