Getting to Know Reilly Horan

Reilly Horan
Working for the mountain patrol by day and a freerider in his spare time the Vernon, BC native is self funding his passion. However, this fact doesn't limit Reilly's progression whatsoever, and he pushes the level of what can be done on a big bike. It will be exciting to see what the future holds for this next generation freerider.

Just a dude that can’t sit still, enjoys being outside, going fast and jumping off stuff.

I’m from New Zealand but I was born in Australia. I lived in Sherwood Park, Alberta for 8 years then moved to BC in 2016 to be closer to the riding scene. I now live in Vernon, BC and life’s pretty good. 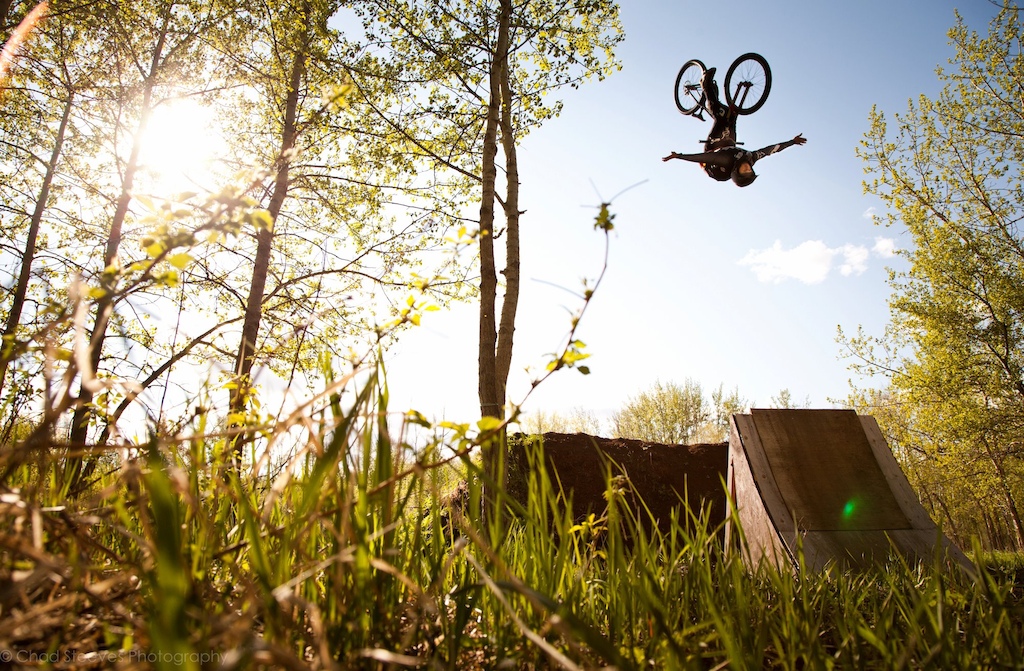 I work as a patroller at a mountain resort year round so every day is different. Typically I’ll spend my day on skis or bike doing odd jobs and helping people out if they’re having a bad day. After work, I’ll go riding, or I might hit the gym. Days off are pretty similar; in the winter I’ll go skiing, but if its bike season I’ll go digging on a trail I’m working on, or go ride trails and jumps.

Do you have any big projects or trips planned for 2018?


I spent the last 7 months hand-building a trail for a project that was just recently discovered and destroyed before I got to ride it, so I’m pretty gutted. The Plan for 2018 is to just ride as much as I can and keep it fun. I’ll start building again somewhere new and come up with something fresh for a film project. I also want to get around BC more to explore some freeride zones and then hit up Crankworx in Whistler. If all that goes well and I can still afford it, it would be sick to make it down to Utah at some point!

I’ve had quite a few and I’ve been really lucky so it’s hard to pick one, but probably separating both my shoulders or the time I fractured my scapula.

There’s so many, but Kamloops takes the biscuit. It’s got everything I like for riding and the community of shredders and trail builders know what’s up.

Reilly Horan - From the Earth

It’s hard to pick one, but guys like Zink, Kelly Mcgarry, Cam Mcaul, Aggy and the FEST boys have all inspired me and get me fired up to go riding.

People that follow their passion, persevere, and live life to the fullest.

People that wreck jumps and trails. 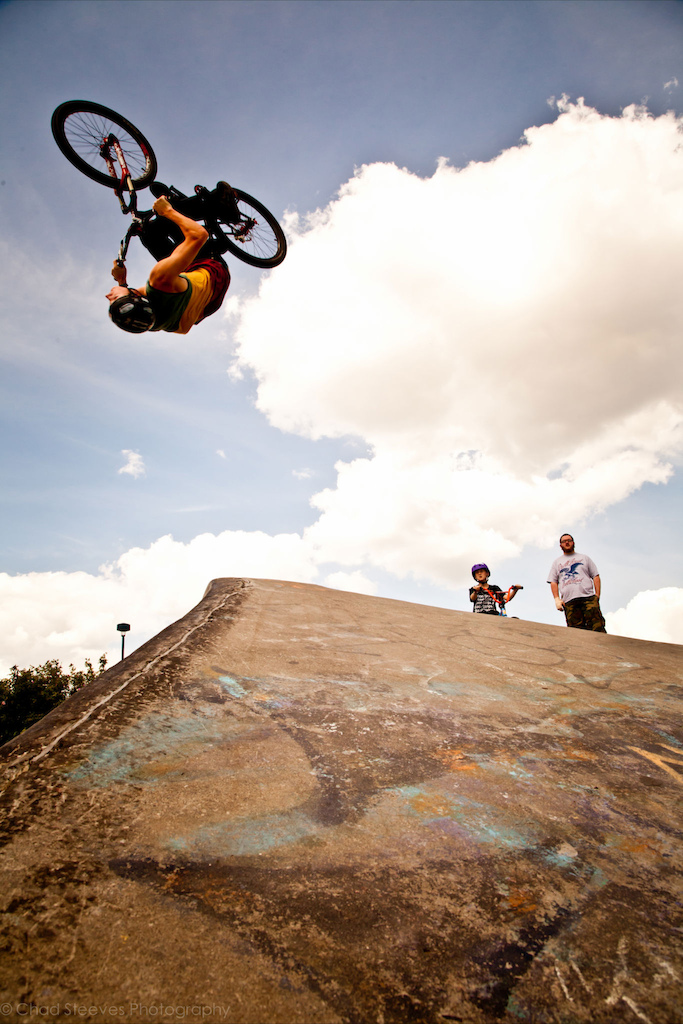 Probably riding jumps and tricking my DH bike. Getting a big bike a couple years ago changed my whole perspective and opened up a whole new side of riding that I want to keep exploring.

I don’t know if I'd call myself a pro mountain biker. I love riding and push myself to be better but I can only afford to ride half the year and still work a full-time job. If my life didn’t revolve around riding bikes though, I’d probably be skiing more or using my construction engineering diploma to make a decent living. 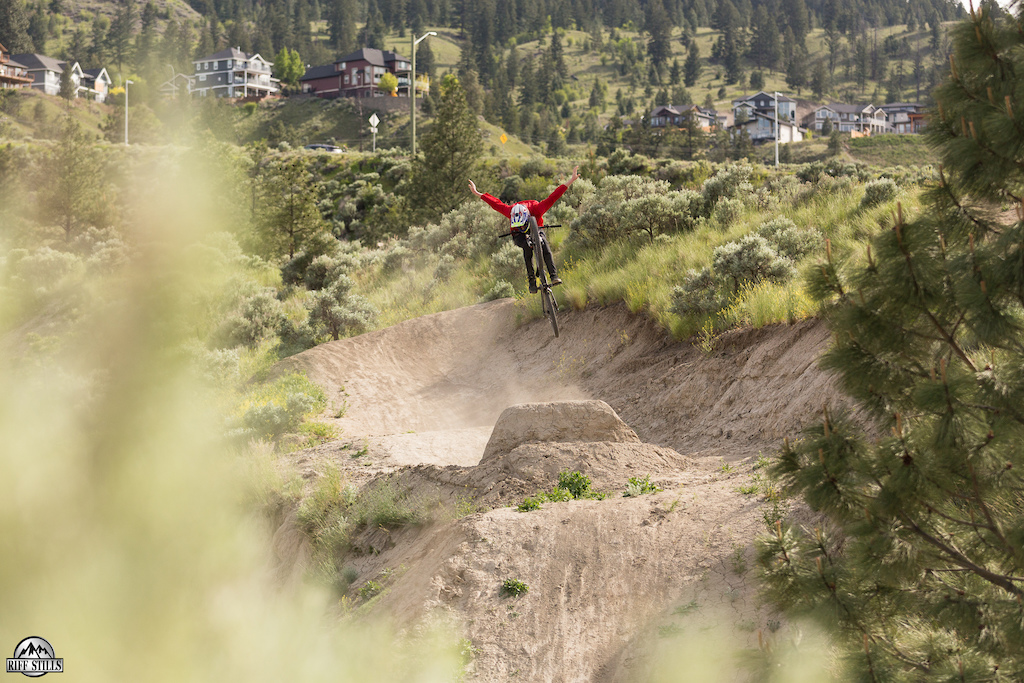 Where do you think the future of freeride is headed?

Who knows, but hopefully it involves big jumps and bigger mountains. I think the guys behind the FEST series have the right idea. It’d also be rad to see more big mountain freeride contests like Rampage and the Chatel Mountain Style, structured in a similar way to the skiing Freeride World Tour with qualifiers for upcoming athletes.

As someone that enjoyed life and loved riding bikes.

What does the future hold for Reilly Horan? 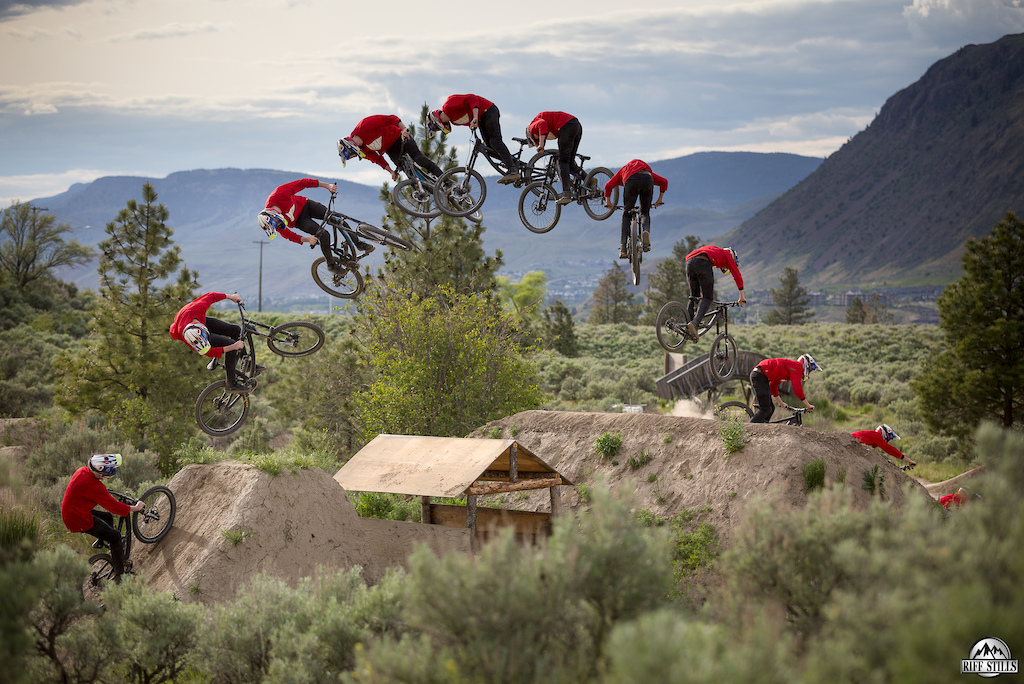 Posted In:
Interviews Getting To Know Reilly Horan

Dustin12 (Feb 3, 2018 at 7:55)
I see Reilly ride at our Kamloops Bike Ranch frequently and am continually amazed at the progression. I remember standing on top of one of the lines in this video and saying to my son, "Wow, whoever hit that has balls", then to see it flipped in this video! I am surprised noone has picked Reilly up on their teams yet. Next generation of freeride mountain bikers for sure!

brookland27 (Feb 3, 2018 at 5:34)
That front flip off the cliff took alot of guts. At first i was like oh ive seen this cliff ridden then he tucked into it. Oh snap. Great riding and that transition looks sick.

thejoeyreinhart (Feb 5, 2018 at 14:24)
Met Reilly at Silverstar. He was the medic that helped out my buddy when he broke his collarbone. Can't say enough good things. Genuinely great dude! Super humble and really nice.

mph51 (Feb 3, 2018 at 23:26)
I love his response to being called a pro mountain biker. He obviously has the skills but is still super humble about where his career is at right now.