Getting to Know: Wyn TV's Privateer of the Week from Maribor - Lachie Stevens-McNab 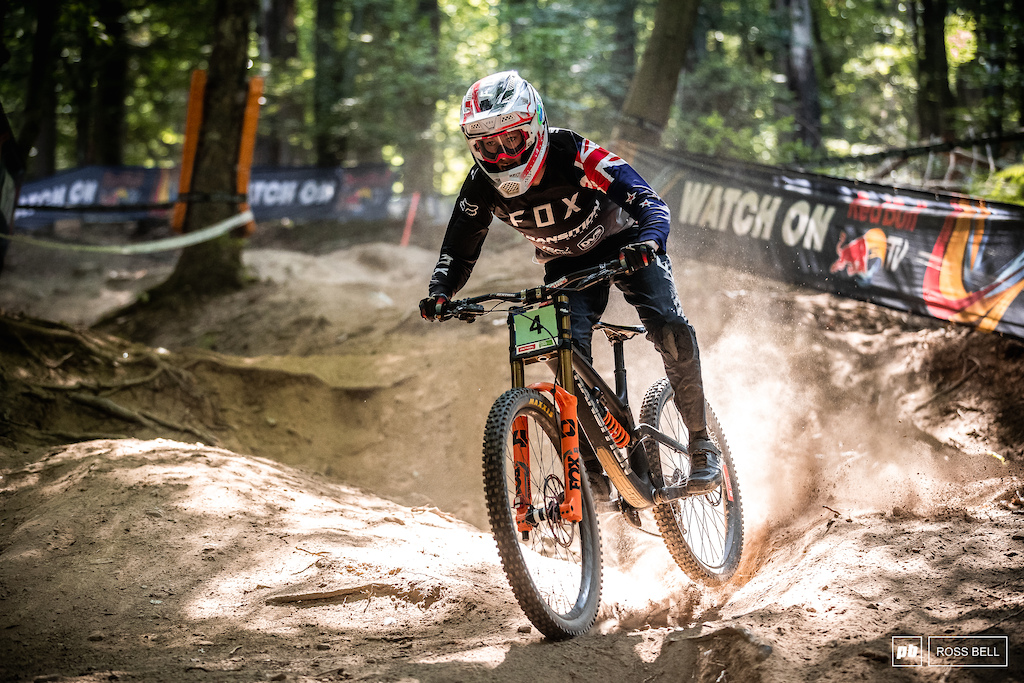 Lachie Stevens-McNab had a great 2021 season taking three World Cup podiums and a bronze medal at the World Champs in Val Di Sole. After his third-place performance in Maribor Lachie also received Wyn Tv's Privateer of the Week award. We caught up with Lachie to talk about how he got started in MTB racing and how the Wyn award has helped his racing.

I am proudly "born and bred" in Rotorua, New Zealand and I love it here.

I originally raced BMX but the forest was nearby, so I always rode there for a bit of fun. Eventually that became all I wanted to do. 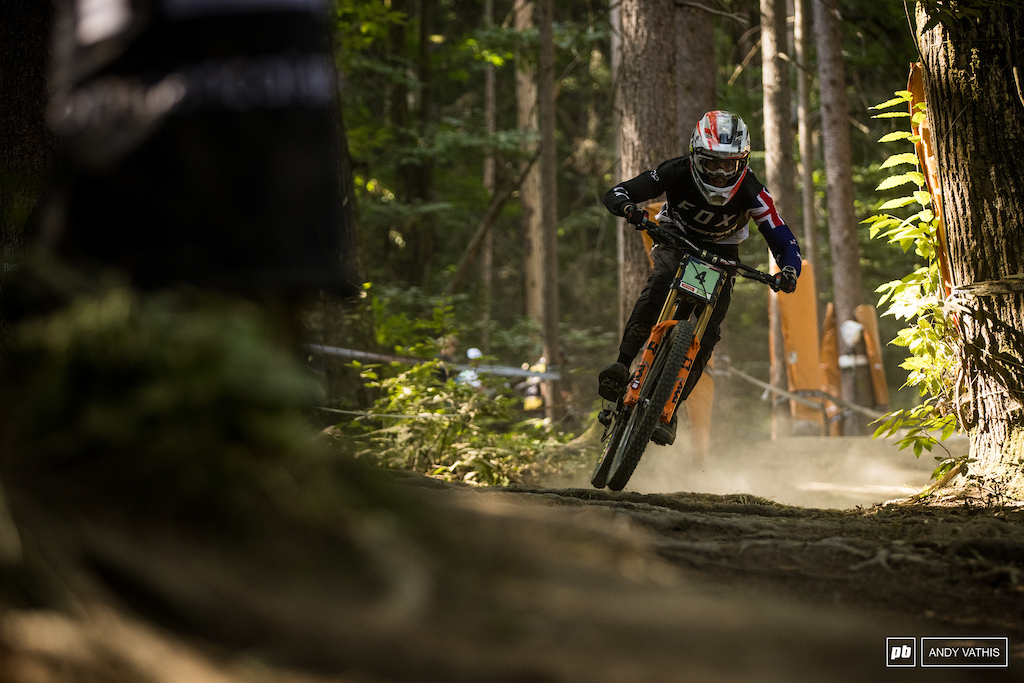 I ride for Fox racing New Zealand and Transition bikes New Zealand. But the Bank of Mum and Dad is my main sponsor at the moment.

I ride a Transition TR11 for my downhill bike and a Transition Sentinel for my trail bike. At the moment, I am riding a lot more dirt jumps than anything else, having a bit of a break before I get into some training.

Yes, I am doing a stone masonry apprenticeship at my parents small business, Stone Interiors, here in Rotorua. I work full time when I am home and able (not racing, etc).

I'm a pretty determined person. When I have a passion for something, or a goal, I'm dedicated and self-motivated to achieve what I want to achieve.

I think my weakness is the when I'm not interested in something, like don't want to do it, then I can be a bit lazy and not give it 100% (household chores Haha) 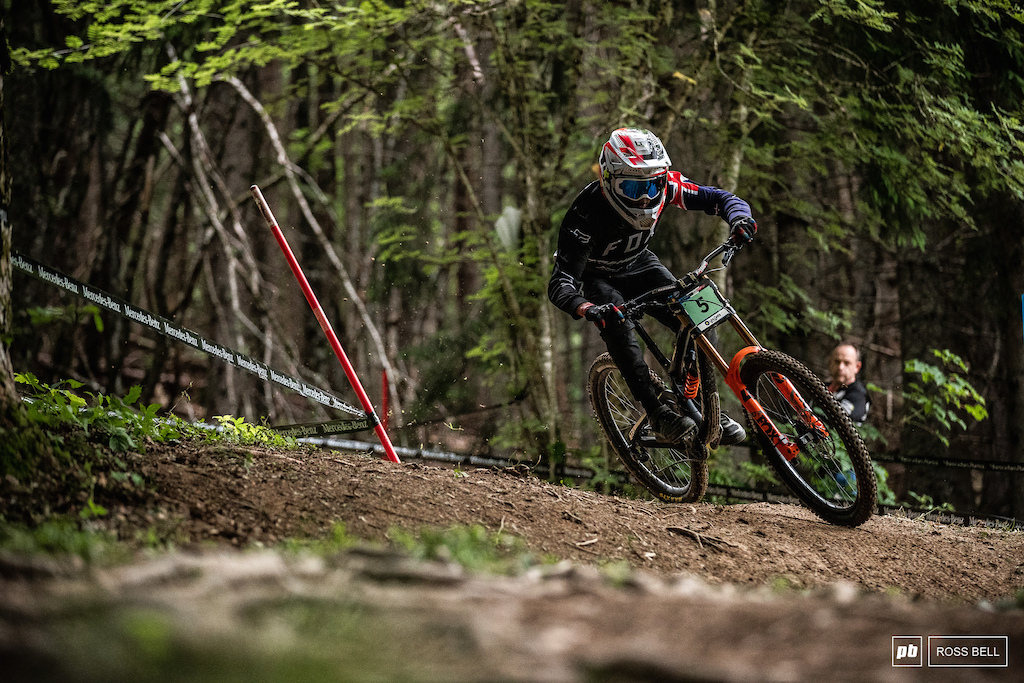 What are some of the issues privateers face that people might not realise?

I think it's just the little stuff, like when something goes wrong with your bike. Finding parts or trying to get your bike ready as well as yourself can be frustrating. I tried to be organised with spare parts etc, but Murphy's Law - you manage to break something you don't have. I was really lucky that the Elites helped me out whenever they could.

You sometimes get home pretty late, and still need to clean your bike and gear, cook dinner, etc and get some rest. Injuries are another thing, like I had to bike about 3 km to get medical treatment when I broke my collar bone. My bike needed some love too - but I couldn't be in 2 places at once. Organisation is definitely the key!

How does the WynTV Privateer prize help your racing?

What Wyn is doing for the Privateers is awesome. Every bit helps - whether it's travel to the next race, accommodation, bike parts, entries, etc. Coming back to NZ, we had to pay for our managed Isolation for 2 weeks in a hotel this year. Mum and Dad have already done so much for me and I didn't want them to have to pay for that as well - I would have been paying it off for a while so it definitely helped!

That's a hard one to answer 'cos there have been a few. I put my brake lever through my bicep when I was 12 and racing BMX. In Downhill I had a couple of pretty big crashes in Val di Sole and Lenzerheide this year - some epic photo's of the Val di Sole crash and a cracked collarbone from a tyre blow-out in Lenzerheide. I also had a huge crash here at Crankworx practice recently, but somehow managed to walk away without a scratch. 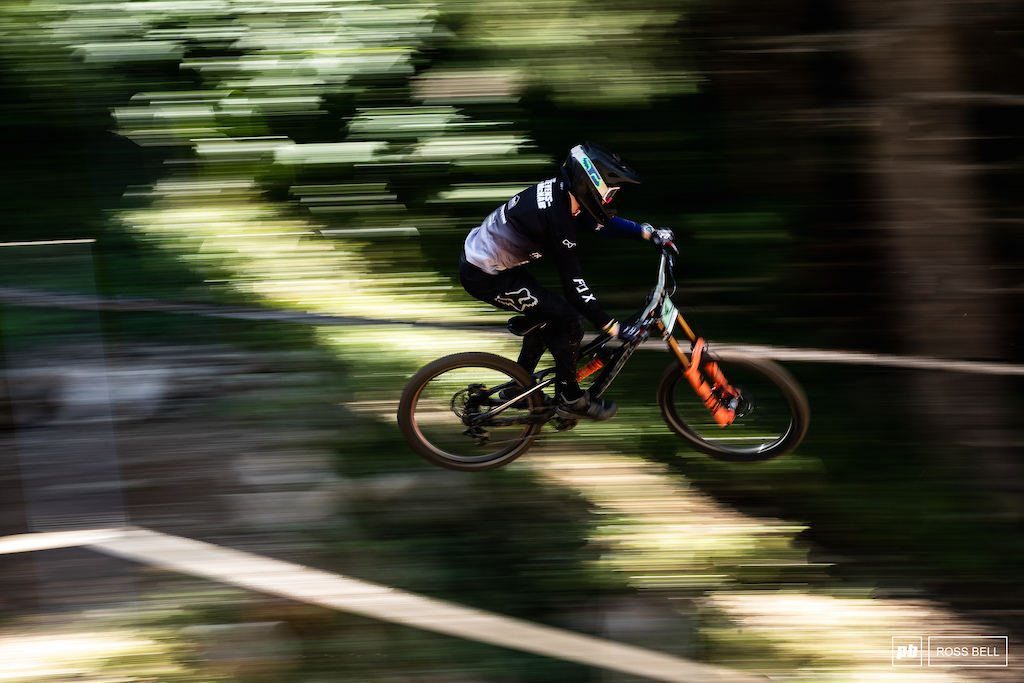 Another difficult question. I won the BMX World Championships a few times when I was younger, but I think I would put the 3rd at the Downhill Champs in Val di Sole ahead of that. I was stoked to put it all together when it really counted.

I don't really have any regrets as you can't change the past. Of course, I've made some mistakes, but I think that you can learn from mistakes, embrace them and move on.

Morzine was super sick, but I haven't been anywhere yet that beats NZ. Queenstown would have to be my favourite with the huge variety and massive elevations, closely followed by my hometown, Rotorua. Rotorua is riddled with so many sick tracks with awesome dirt.

Ahhhhhh, I'd have to say YouTube. I watch heaps of videos about cars, motorbikes and bikes.

The more you sweat in training, the less you bleed on the battlefield. 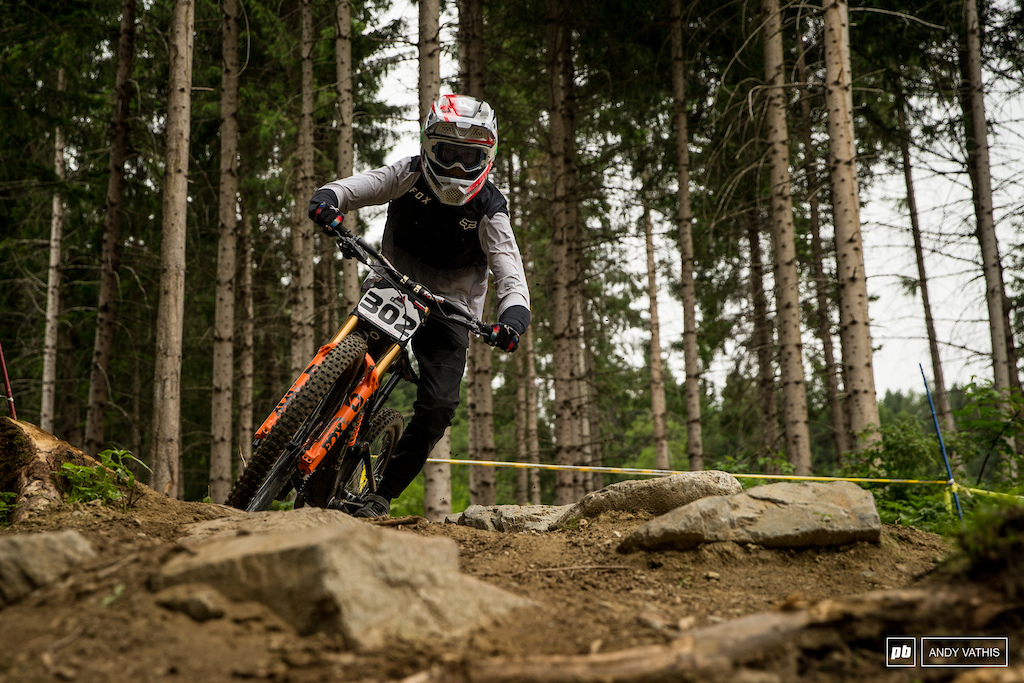 Apart from riding my bike, doing fun stuff and spending time with my family and friends. Going out on the lakes, cliff jumping, wake-surfing, a bit of skateboarding, and if I'm ever home during the winter, I love skiing.

I want to be remembered not just as a great rider, but more importantly as a good guy.

Unfortunately my crystal ball is not currently working, but I hope that there’s lots more racing and having fun on my bike involved.

Is there anything else you would like to add?

My mum always says that it takes a village to raise a child. I would like to thank my village; my family and friends and their families, our community like Rotorua BMX Club, Rotorua Mountain Bike Club - Descend, Jeffson Bikes, Skyline Rotorua, Mountain Bike Rotorua, as well as a whole raft of others, but especially Mum, Dad and my Brothers, and my sponsors: Fox Racing NZ, Transition NZ and Revolution Products for their support and belief in me. Everything helps, whether it’s a ride somewhere, or a free shuttle, fixing my bike, food at a race or the cheering on the sidelines, you have all allowed me to live my dream and I hope that I am making you proud.

Posted In:
Interviews Getting To Know

jwestenhoff (Dec 8, 2021 at 6:20)
Almost every pro had their parents' help to some extent; good on him for acknowledging their support publicly. I don't think it's possible otherwise, especially for riders coming from outside of Europe.

mhoshal (Dec 8, 2021 at 3:48)
I thought privateers weren't sponsored hence the name "privateer". This kid is already sponsored by Transition and Fox lol that's not a privateer in my books.

jackheat (Dec 8, 2021 at 4:12)
Wdym? he is a privateer- he has to pay out if his pocket to travel around racing, his sponsors probs wont give him free stuff as well maybe a discounted bike but definitely isn't payed to ride

Edit: and of course I hope with the added exposure he gets to that point; he's clearly talented and hard working.