Giant Group Canada is proud to announce the relaunch of its new Giant Canada Off-Road Team for 2021. Following on from the delays to racing in 2020 due to the pandemic we are excited to reboot the team with some new additions. After a hiatus from the Canadian race scene for many years, the introduction of this new team sets out to show the development of our class-leading product in a racing environment. Giant Group Canada expands the program to include 2 promising young females. The team has been created to support these youth and junior riders as they look to take the next step in their cycling careers. 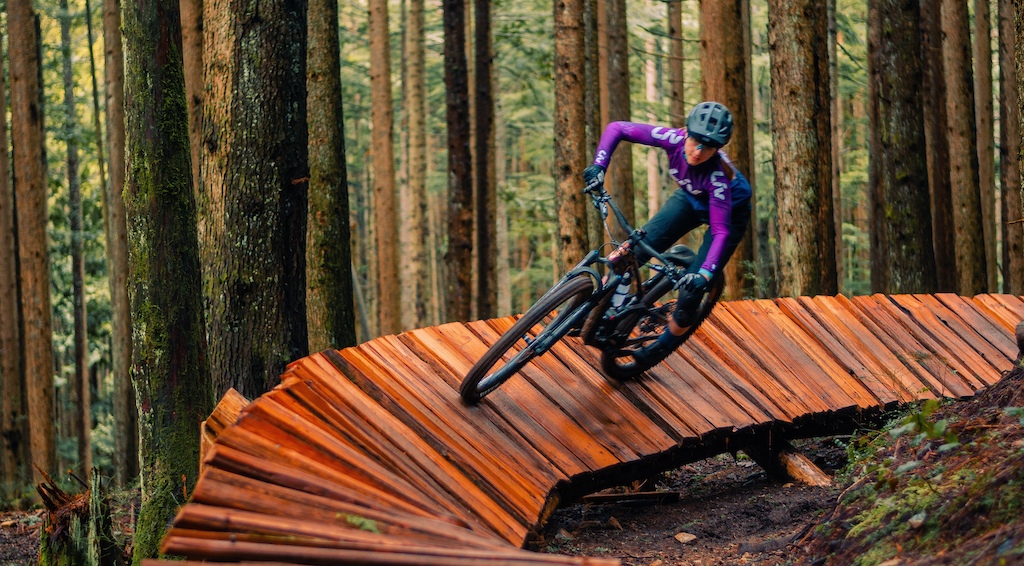 Having spent 2019-2020 racing in Giant Colors, Cody Scott (North Vancouver, BC) will return to spearhead our Cross-Country Junior Team in U-23. Now entering his first season at this level his target will be to develop as a rider, with the aim of representing Canada at a World Level. Following his breakout season in Cyclocross, we will see him step into U-23 with the motivation to return to Europe and race at the upper levels of the sport. 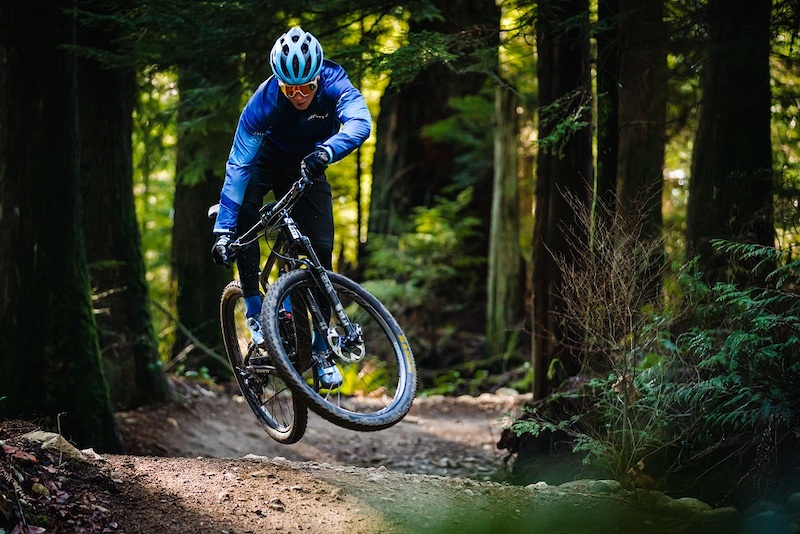 Joining Cody once again will be Lief Rodgers (Port Moody, BC). Lief has been racing since he was just 7 years old. Starting with BMX he quickly moved to cross country racing. Multi Provincial Champion in many disciplines he makes the move to join Cody at U-23 in cyclocross after missing his final year as a junior. Both riders have big goals with World championships being hosted in Fayetteville, Arkansas in 2022. before that happens Lief will race a season in U-19 for MTB. 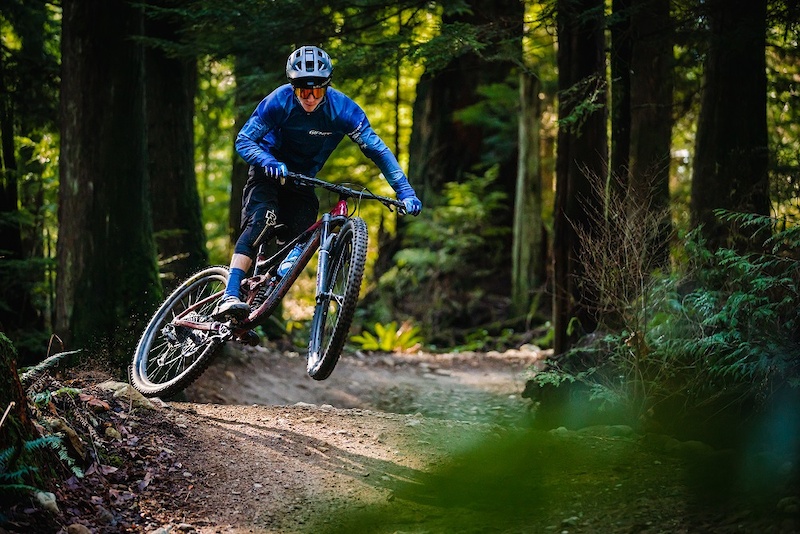 The last rider joining the cross-country team will be Noah Rubuliak (Kelowna, BC). Noah comes from a long line of fast Rubuliak’s (Brother Jacob is the current National TT and CX Champ, Father was BC Provincial Champ) and has been supported by Giant for the last few seasons. He makes the jump to the National Team following a stellar season becoming BC Provincial Champ in XCO/CX and 2nd place at CX National Championships. Already crowned the U-17 CX Provincial Champion he will ride U-17 in XCO at a National Level. 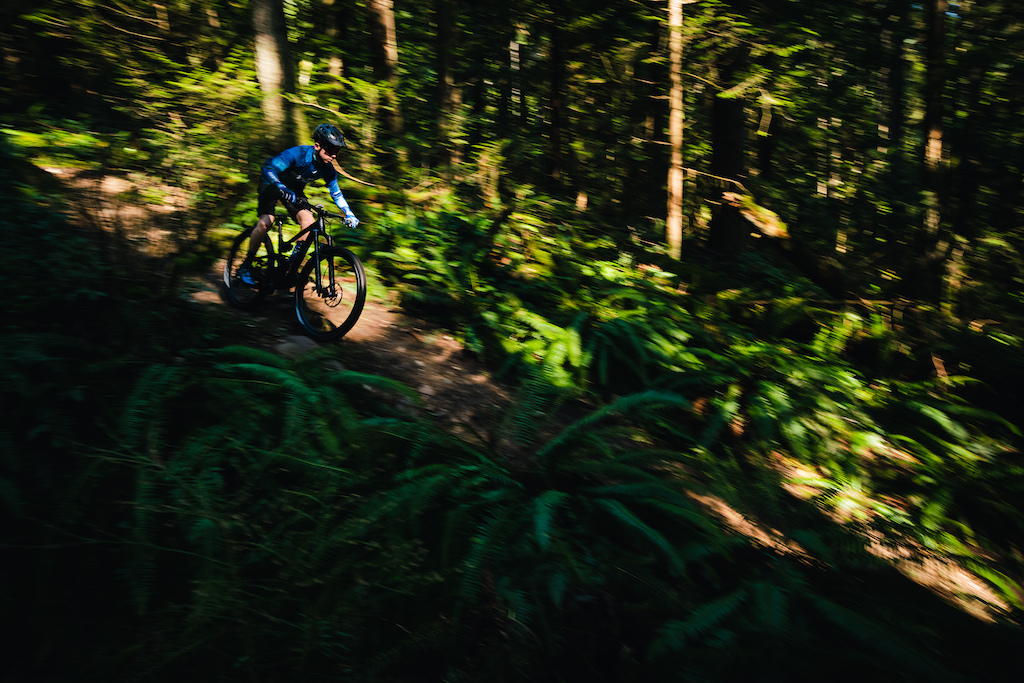 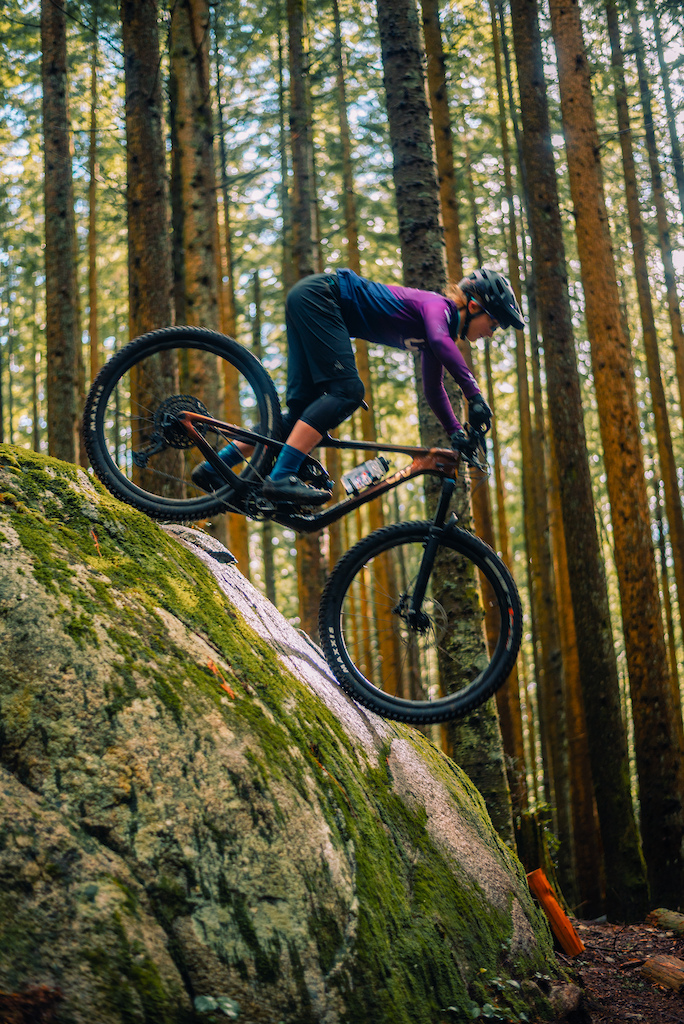 New for 2021 will be the introduction of two new riders to the team. Joining the boys will be two of the fastest up and coming females in the country. Geza Rodgers (Port Moody, BC) is no stranger to a competitive environment. Coming from a racing family and the Devo Program in Vancouver she has multiple titles in XCO and CX. She is very focused on her racing and has been mentored in the past by Sandra Walter (Liv Racing Collective) under the Ride Like a Girl Program. 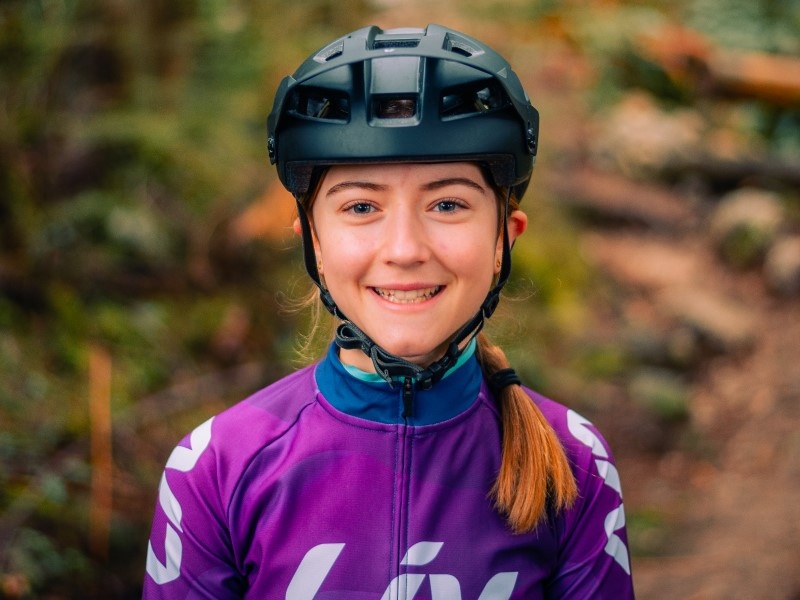 Another exciting addition to the team will be Tayte Proulx-Royds from Kelowna, BC. She brings a new aspect to the team with her ability to shine on any kind of bike. From racing XCO and being CX Provincial Champion to Enduro/DH racing and dirt jumping. Tayte's style alongside her family support makes her another rider to watch in the future. Both the girls will be racing in our new Liv Canada Off-Road Team colours and will be using our extensive line of products made exclusively for females. 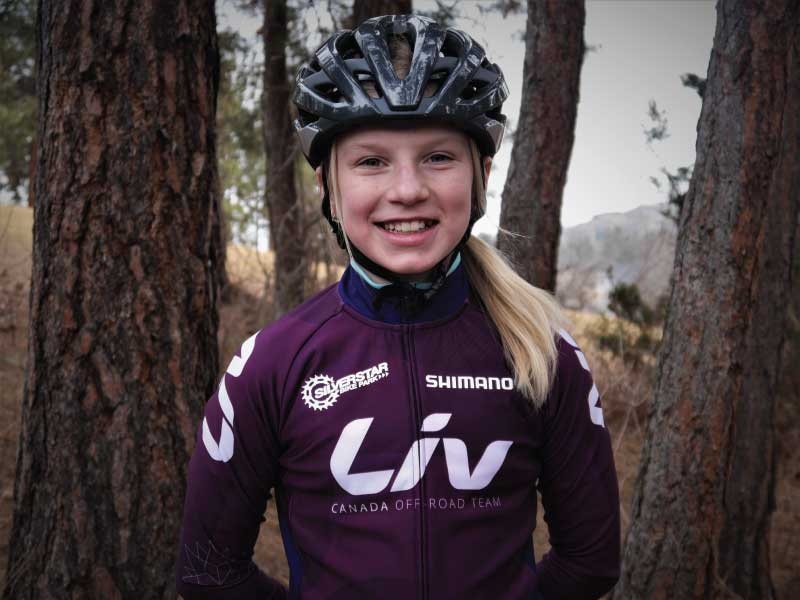 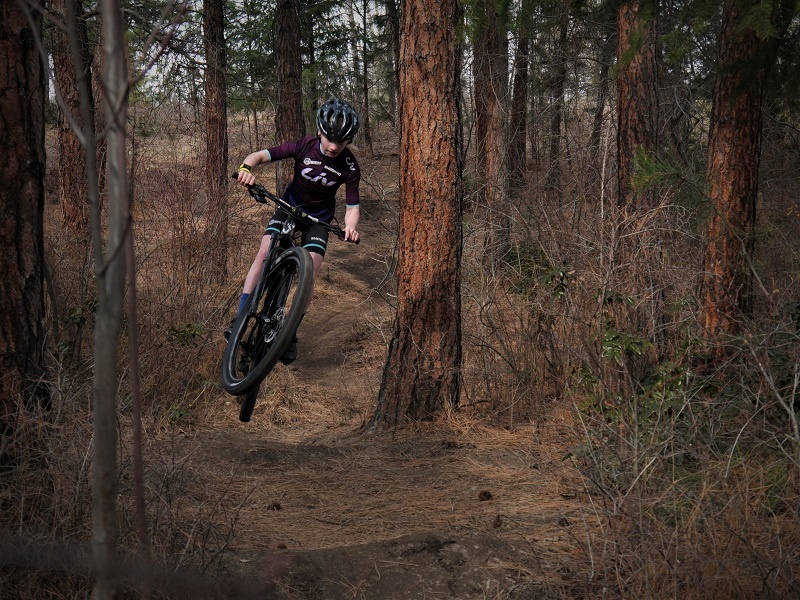 The team will be a true family affair as they will push and support each other at events across the Country. They will be riding a selection of Bikes from Giant and Liv Bicycles including the all-new Reign Advanced 29, Anthem Advanced 29, Trance X, Intrigue Advanced Pro 29 and Pique Advanced Pro 29. Their new team apparel will be provided by Giant’s in-house Custom Clothing Program alongside our Rev, Infinita and Rail MIPS Helmets, Line, Tesca and Surge Shoes and Clutch on-bike storage tools.

Supporting the Team will be another local Industry partner, RaceFace – Easton – Fox who is based in Burnaby, BC. They will be providing components to help the team reach podiums in Cross Country, Enduro and Cyclocross.


100% Bike distributor Orange Supply Sport will help to provide visibility and protection with their line of Performance Glasses, Gloves and Full-Face helmets.


HLC is the biggest distributor of Bicycle Products across North America and will be supporting the Team with any additional needs to keep their bikes running throughout the season. 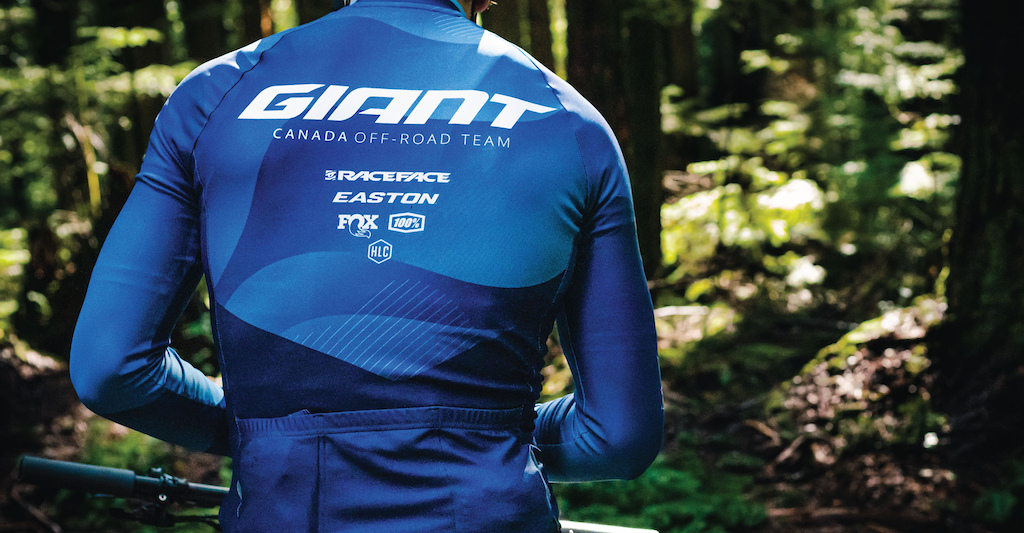 More information on the team can be found in link here