Join Pinkbike  Login
Spring in the UK is now fully fledged, bringing with it longer days but also the start of the Domestic DH series. However, if you live in the South of England, Easter Sunday meant not just chocolate eggs, but also the second round of the Gravity Project Honey Series at Rogate in West Sussex. 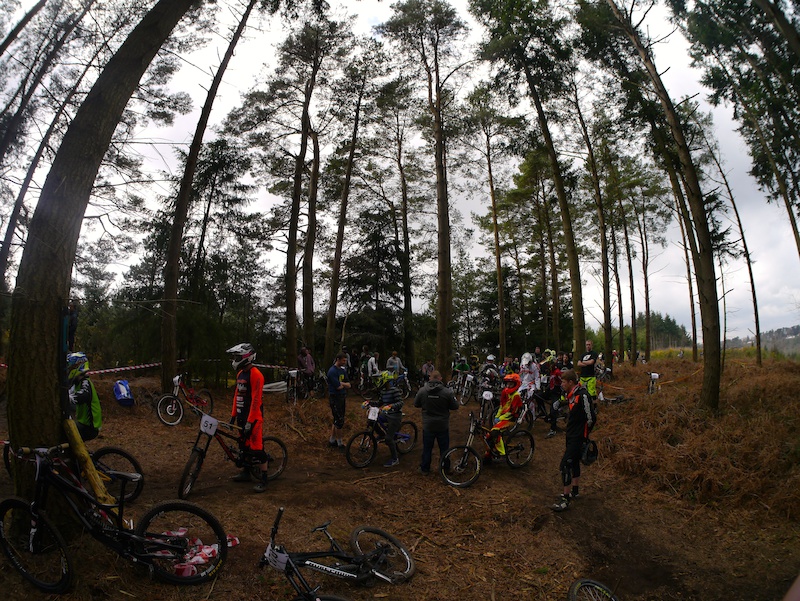 Ever popular with the Southern contingent of riders, this round was just as busy as the last 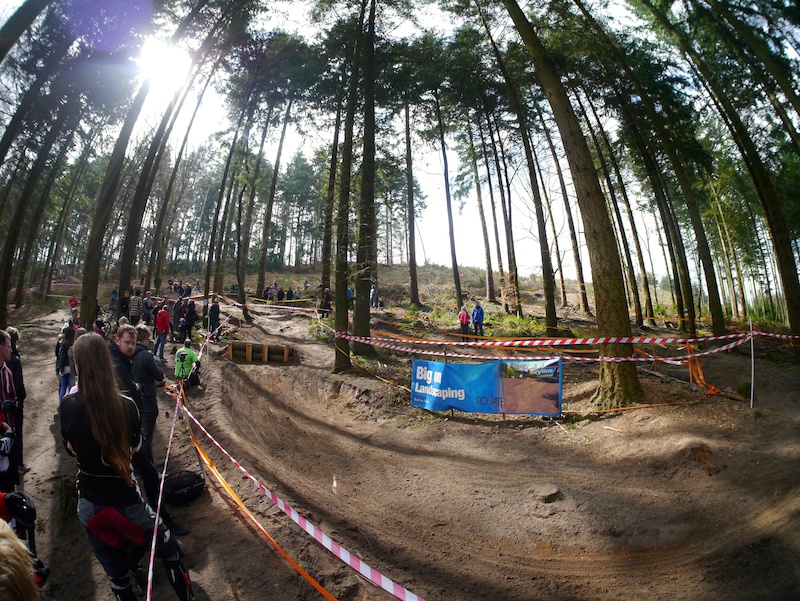 The Honey Series is a round of grassroots races held in and around the Hampshire Hillside run by the Gravity Project. After a successful first round of racing at Hollycombe in March, next up was the sandy and loamy hillside at Rogate Bike Park on Coombe Hill. With no 'official practice' the day before and the park closing early for track taping on Saturday, all were eager to see what track changes had been made since last year's round. The result was starting out on 'Grand Prix', a flat out sprint into an off camber compression and a tight switchback, before heading down towards the fireroad, crossing onto 'Mainline' and then more off piste across to finish on 'Double D' (the dual track). 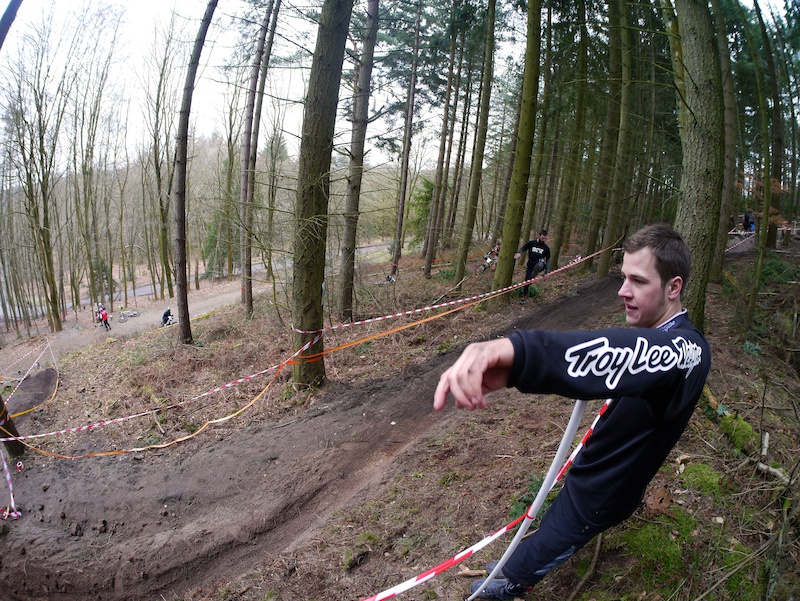 To ensure locals didnt get too much of an advantage a lot of fresh corners had been taped out, leaving plenty of loose dirt to keep things interesting. This became gradually more blown out as the day went on, revealing a whole host of roots waiting to catch racers out. After a morning of practice for riders to get their lines dialled, the sun was peaking out for the riders out to set the first race times of the day. 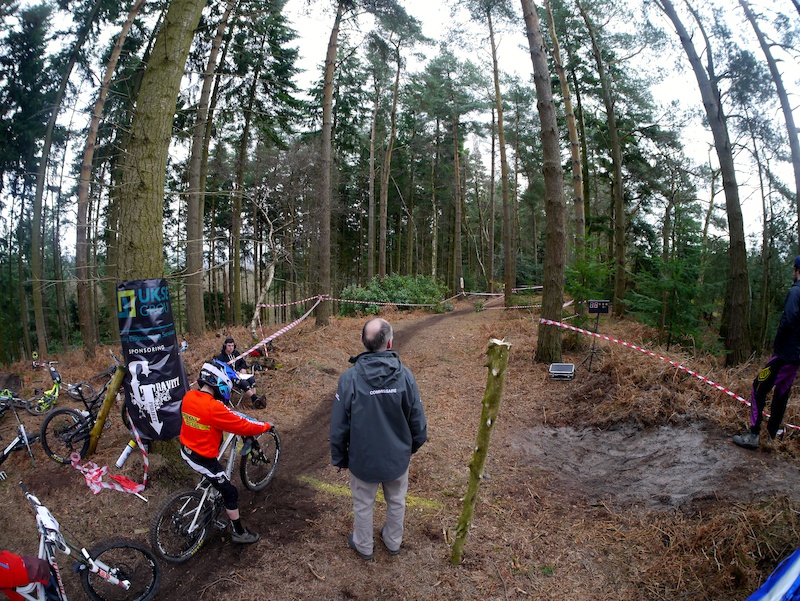 The Juvenile Category getting underway 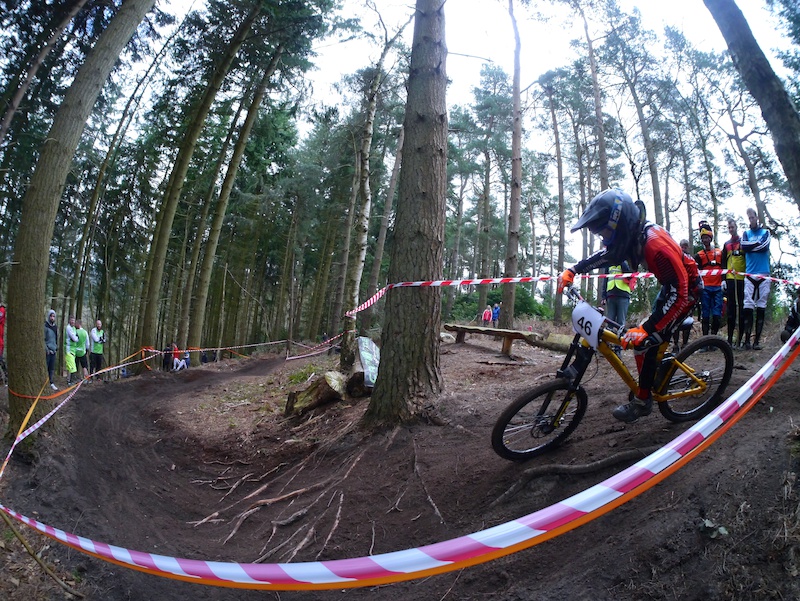 Diving down across some roots after the opening sprint

It quickly became clear that much of the action would take place at the drop on 'Mainline', where a long off camber left hander had been taped off. This gave riders the dilemma of trying to stay tight and hop over the rooty compression at the end of the corner, or try and stay low and risk washing out in the deep (increasingly loose) outside of the corner. 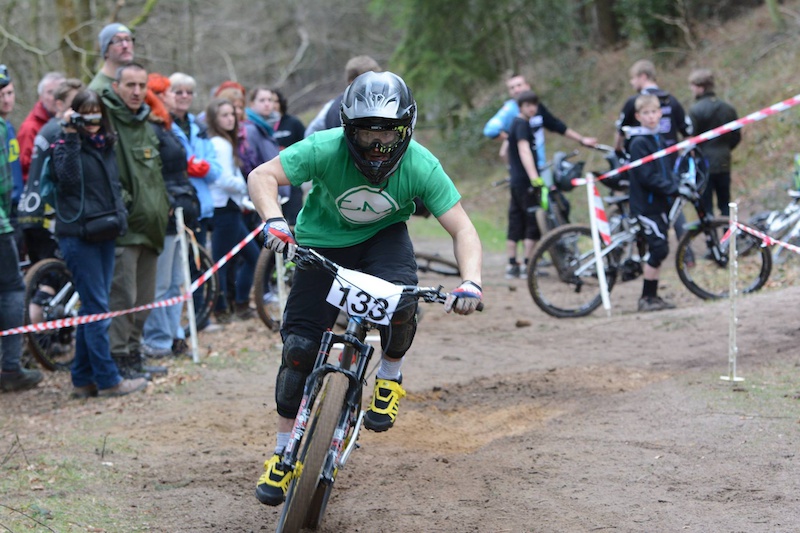 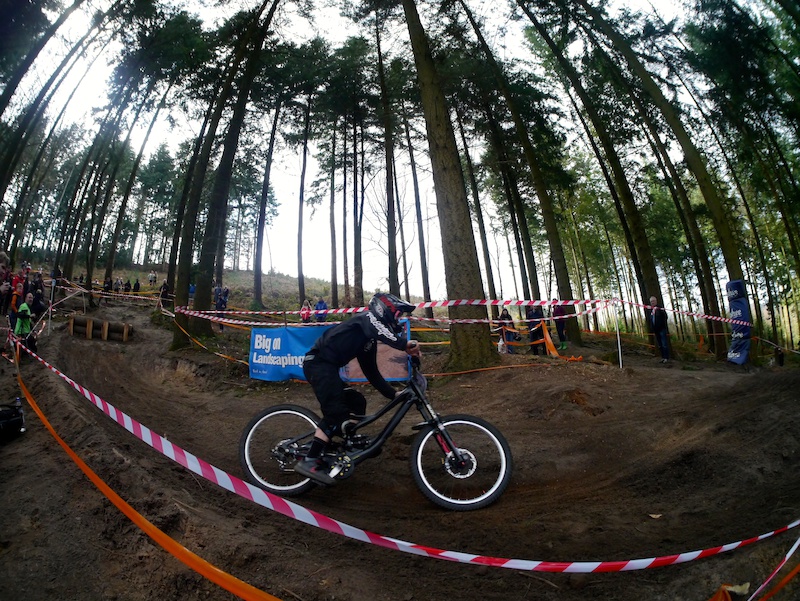 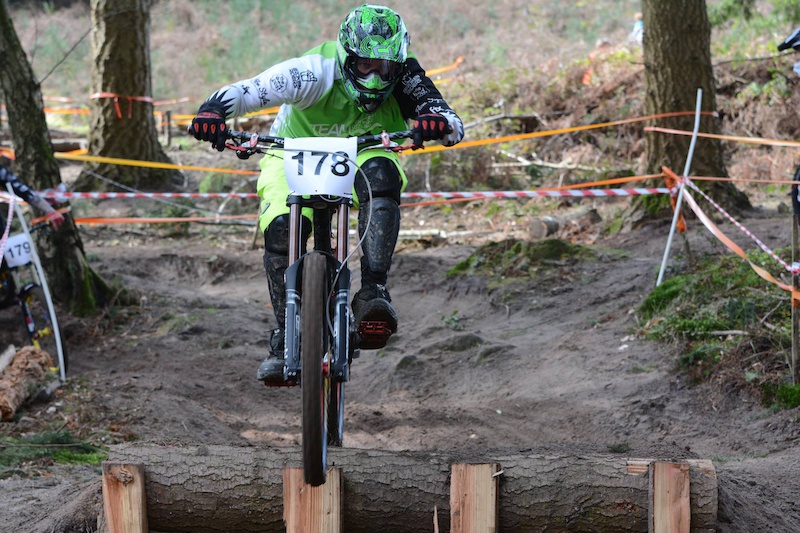 After the drop, it was into the loose dirt 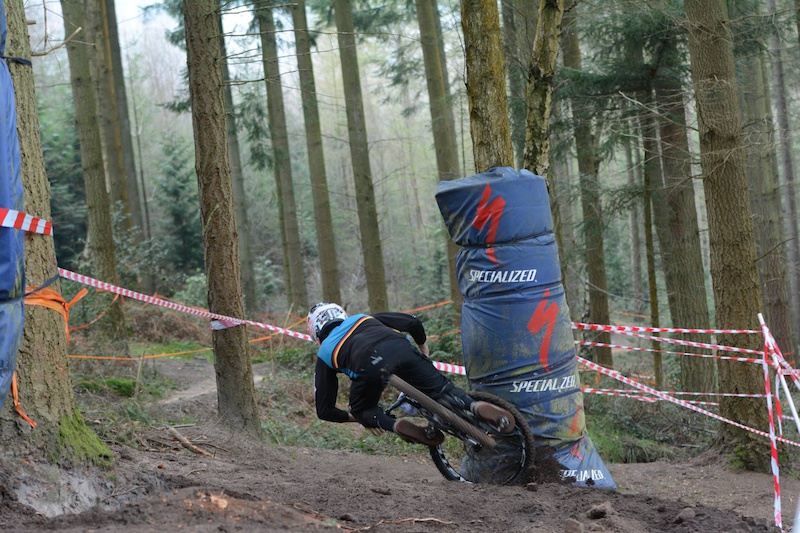 Not the only rider to get caught out during racing

After a total of 170 riders made their way down, it was time to head back up to the top for racers second chance at beating the clock. The loose nature of the corners meant the the track had changed a fair bit for second runs, with new lines and roots being exposed leaving racers with the dilemma of sticking with what they knew, or risking a new line to gain a few extra seconds. 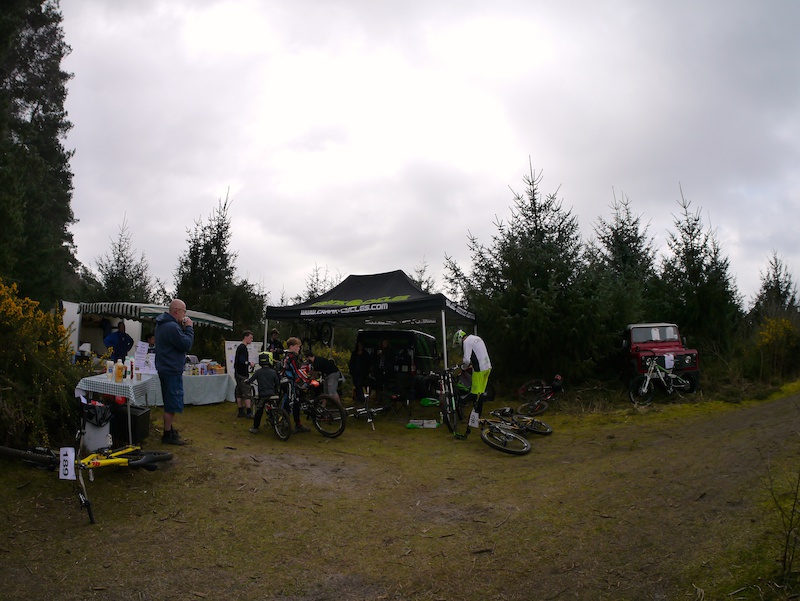 Crank Cycles were out helping riders with their mechanicals, while bellies were satisfied and energy levels up by Bowtell's between race runs. After second runs we had the winners, all receiving their well earned jar of honey after a competitive days racing. Local Surrey Hills/World Cup Hero, Brendog also made an appearance to hand out some Scott prizes.

All in all a great days racing down in the South of England, bring on the World Cup in France next week! For full results check out the Gravity Project's website. Big thanks to Simon Piley for the use of his images.

crazycurtis28 (Apr 7, 2015 at 3:46)
Awesome day! I will have a load of pictures of the riders up very soon.
Definitely need to try this track out when I get my DH bike