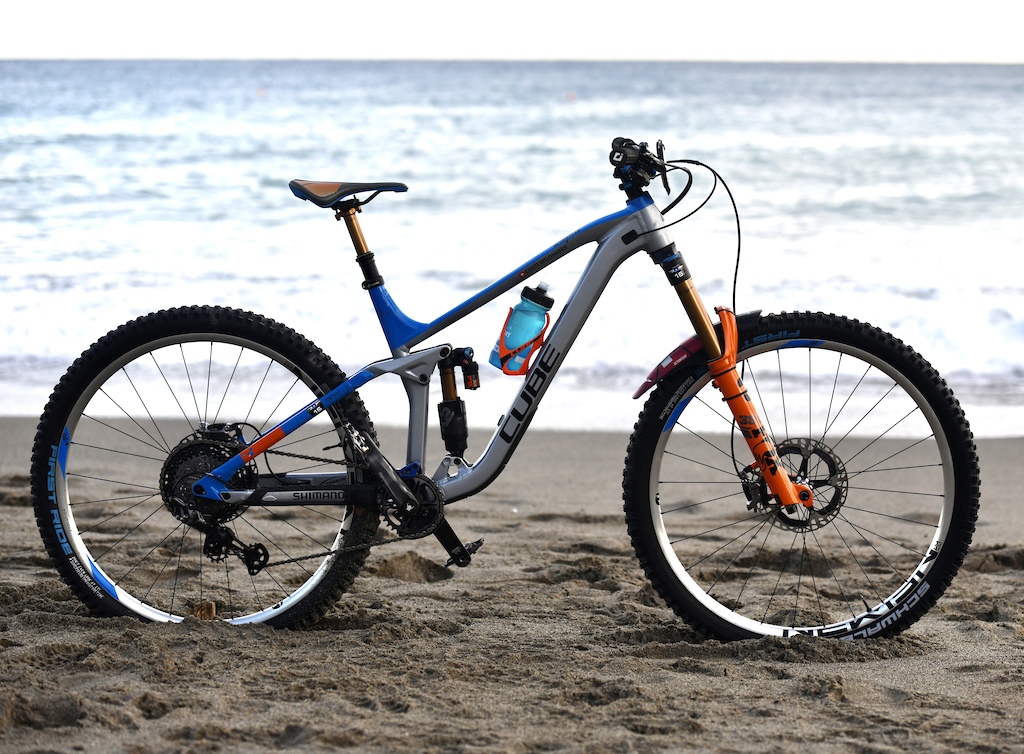 
Building on a successful first decade, the CUBE Actionteam, launched in 2011, looks ahead to the future with a fresh-look line-up. Enduro racing and the Enduro World Series will remain the Actionteam's focus going forward. In 2021, the riders will tackle the slopes on the CUBE Stereo 170 as the new official team bike. The Stereo 170 comes with an exclusive team set-up supplied by component partners FOX, Race Face, Shimano, Newmen, Schwalbe, Mudhugger and Garmin. Further partnerships with CUBE, 100percent, Tunap, Tacx and Bitburger 0,0% as its official refreshment sponsor round out the sponsorship. 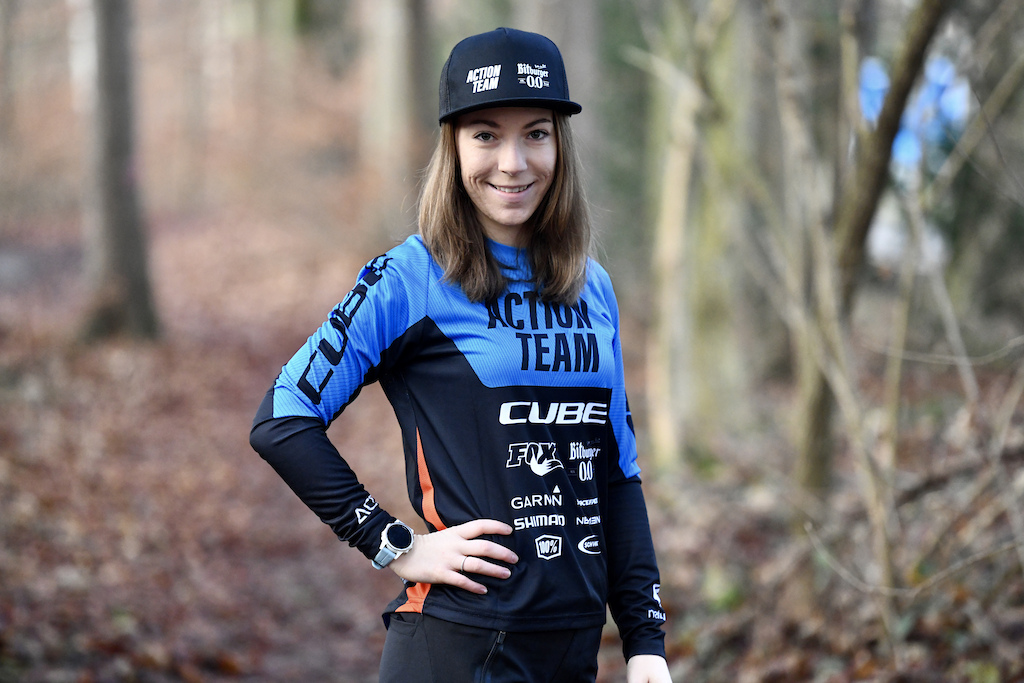 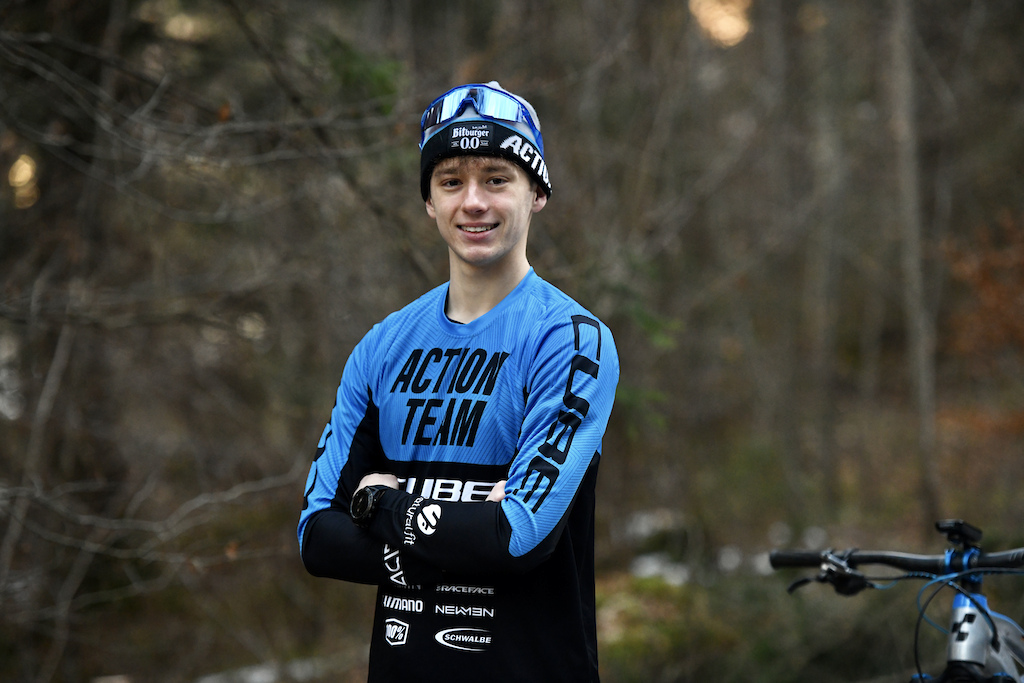 Joining the team's stalwart Gusti Wildhaber, team manager Claus Wachsmann has signed Veronika Brüchle from Germany and the Austrian Jonas Goeweil. Since switching to enduro, former national Cross Country champion Veronika, from Munich, has already made her mark with some impressive wins on her palmares. Tyrolean Jonas brings a strong background in downhill to the team and his experience from racing several DH World Cups. Swissman Gusti remains a mainstay of the Actionteam after ten years together. 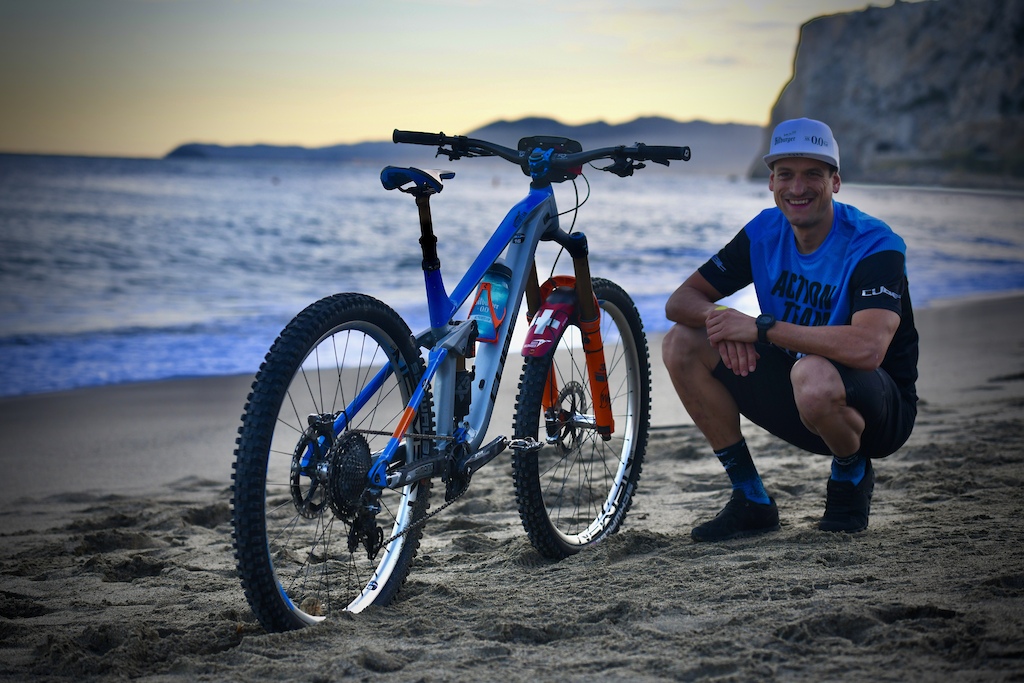 To find out more about the CUBE Actionteam click here