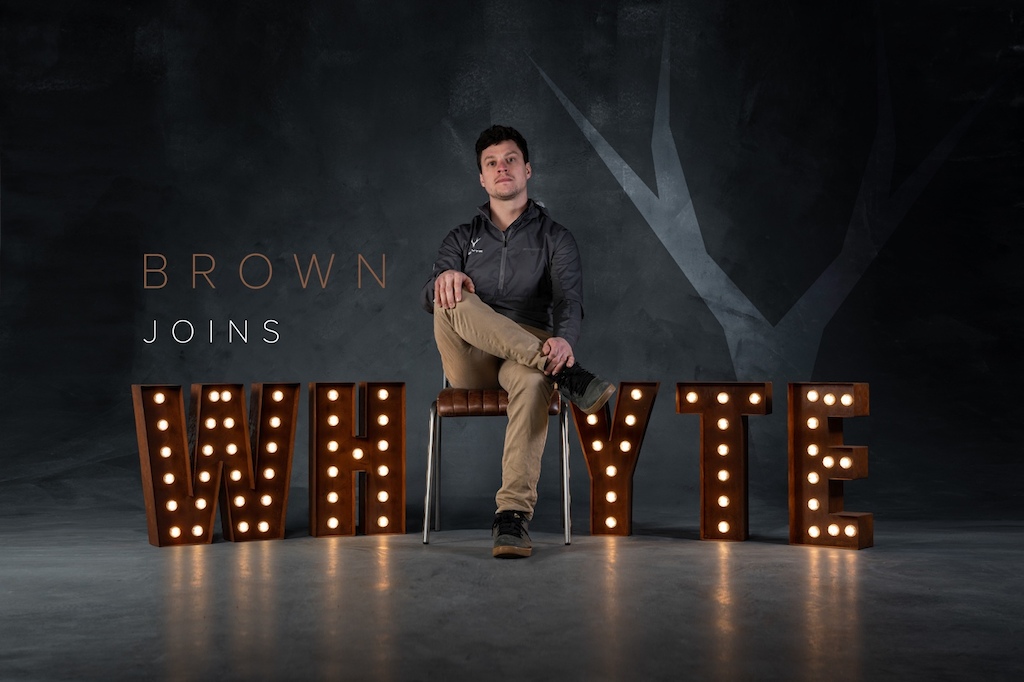 Photo: Jeron Holy
British sender Daryl Brown has signed with Whyte Bikes, bringing things back home to the UK after two years with Intense. He will compete in selected events, produce media content, and help with the development of Whyte's first pump track bike, which is scheduled for release next year.

In addition to earning a Speed and Style title in Les Gets and a handful of other impressive podium results, Daryl Brown has an assortment of biking achievements, including riding at DarkFest for two years and holding the current Guinness World Record for the highest air on a mountain bike. 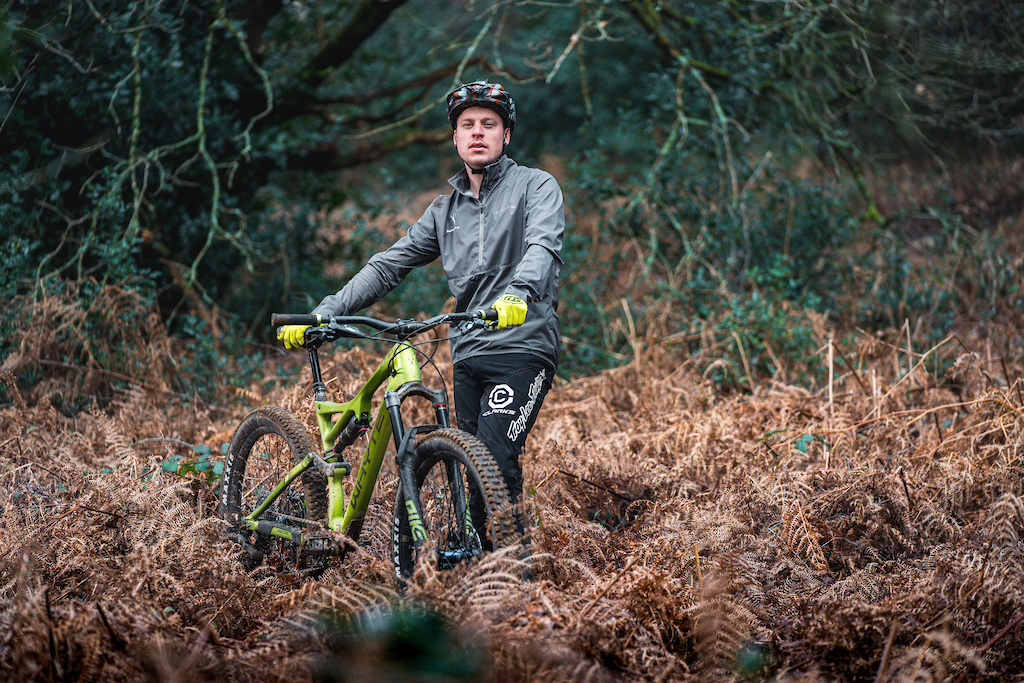 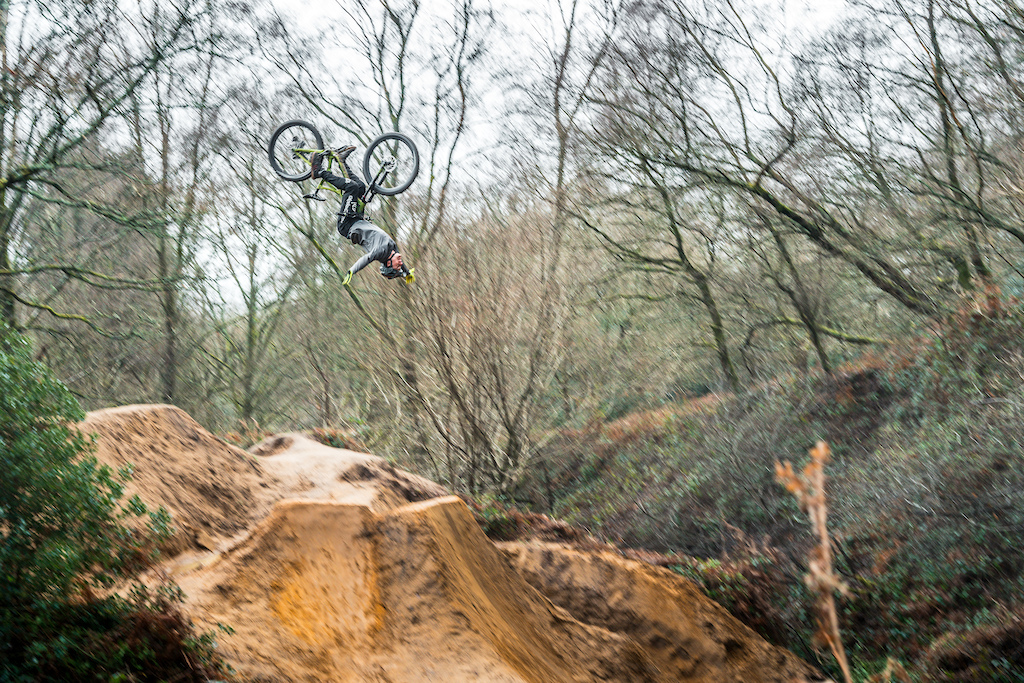 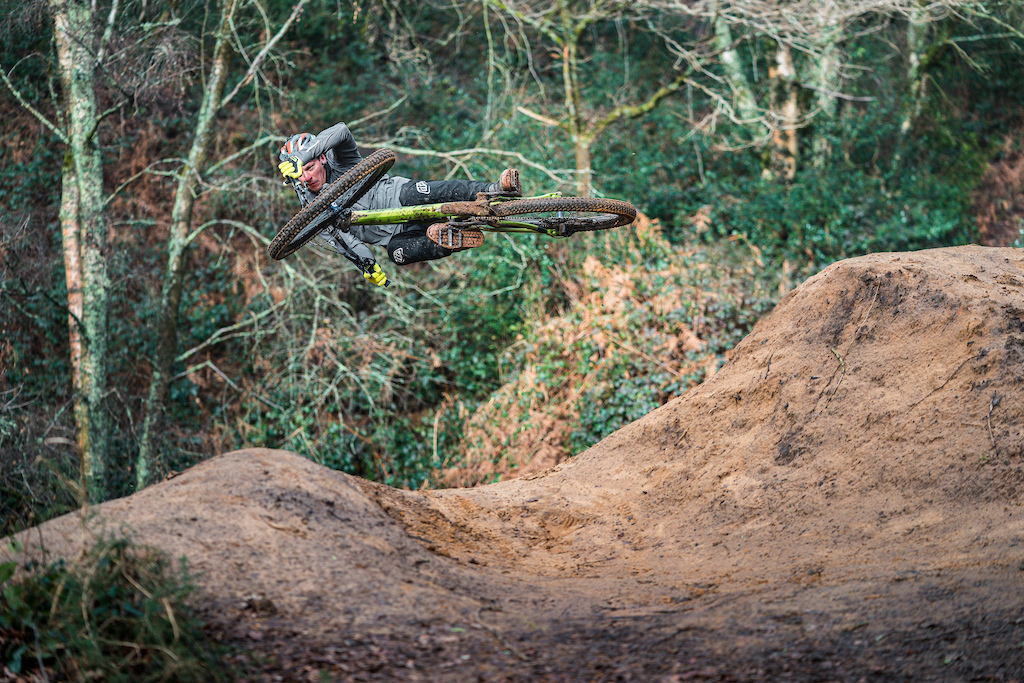 TheLongMan (Feb 9, 2021 at 6:59)
I remember a pic of him at the vienna air king event, way up in the air, more than double the height of the kicker ramp, and me trying to figure out how the hell it was possible..

cunning-linguist (Feb 10, 2021 at 13:50)
@darylbrown: I’m going to need one specifically designed for fat and old people Dazzy B, can you make sure you take that into account?