Join Pinkbike  Login
GT-Teamrider Amir Kabbani broke his back two weeks ago and fortunately he will not be paralyzed and no surgery is needed. He left the hospital one week ago and is focused on his full recovery. Amir lay in his bed for the most of the day and is just able to walk a few minutes per day. But he already started his rehab. 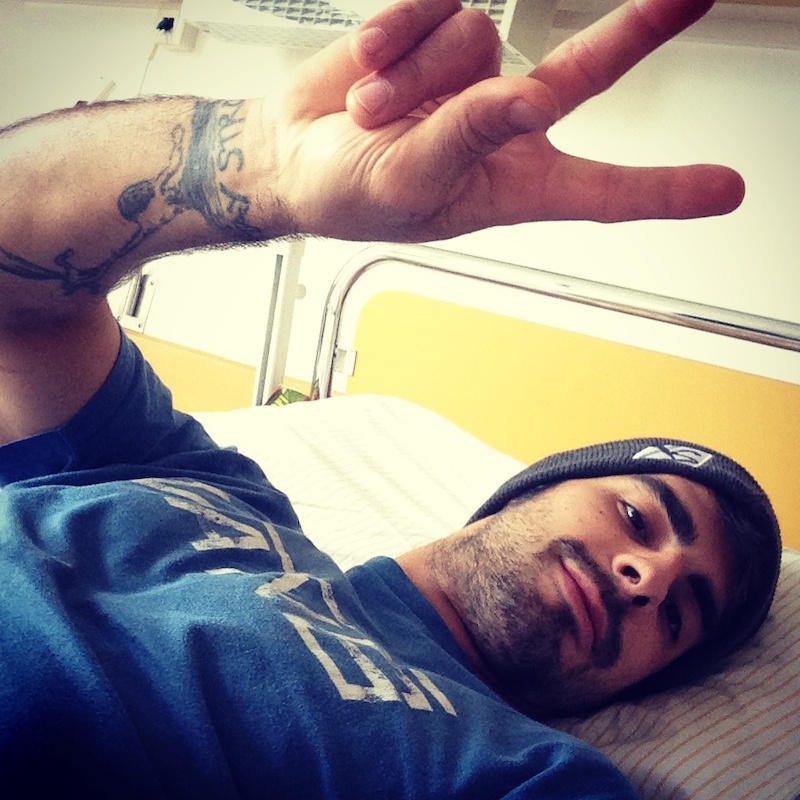 Amir, you crashed really hard two weeks ago and broke your 12th vertebra. How are you doing?
I am doing actually pretty ok considering my current situation. It`s not the pain or the injury itself what drives me a little crazy. It`s more the fact that I´ve ruined my season within 2 seconds once I crashed.

How did you crash?
I was working on a 360°-Flip I just learned a few weeks ago. One went totally wrong and I got off it pretty weird and pretty much just landed on my head right to the bottom of the landing.

How long do you think until you will back on your bike?
Well, doctors always make crazy date designations. They said it will take at least 5-6 months. But I am working on my rehab with some sport scientists and I hope it takes way less time. 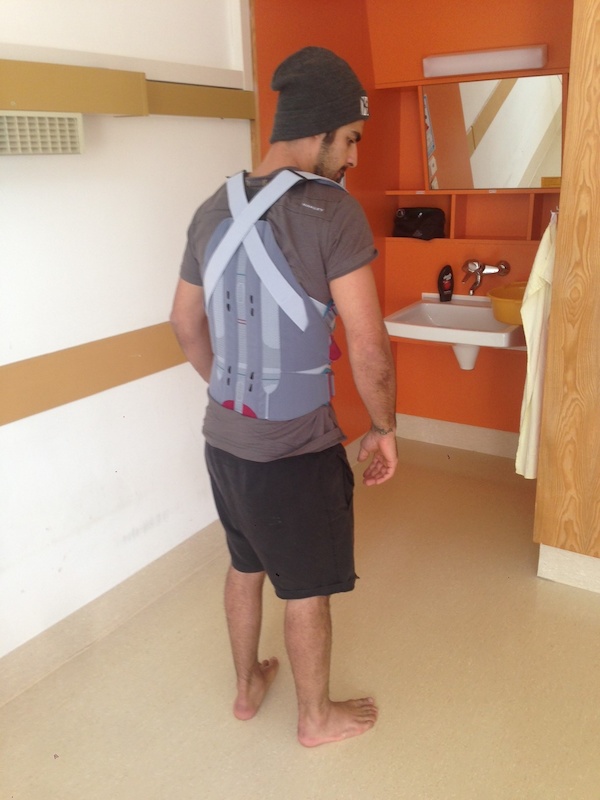 You have worked really hard for your next video "In The Woods 3" and the FMB Tour this past month. What were your plans for 2014?
That`s the worts part. I set my goals pretty high this year. So up to the moment that I injured myself I've already been working on a new course for my roundup for "In The Woods 3" for the past 7 months. Besides that I was feeling pretty good again on my bike to get some serious numbers again at the FMB. So yeah, timing could have not been worse! 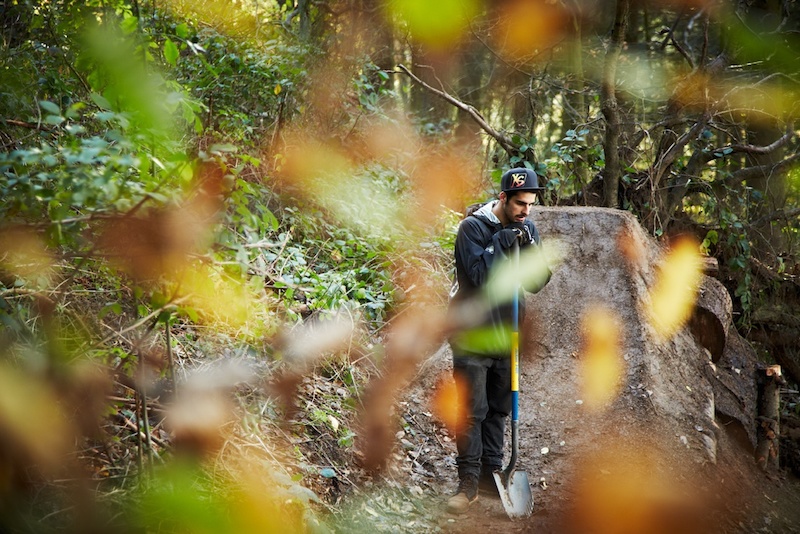 
"I dedicate this self made best of video to my true supporters Cycling Sports Group and Oakley as they've been with me since day one!"

Do you want to support Amir during his recovery? It`s easy, just give him some votes as peoplegrapher and him have been nominated again for the German Web Video Award! Daily votes are possible

Besides that GT will be selling his latest GT FURY Worldcup Bike to finance his recovery and the help of some sport experts to get him back on his bike as soon as possible: E-Bay Auction

EpicNovice (Apr 3, 2014 at 18:17)
my dad broke 3 vertebrae in his back in to them being the 12th, its good that it doesn't need operation, because its apparently really close to lungs, back when my dad broke his 20yrs ago they said they couldn't because how close it was

BeardlessMarinRider (Apr 3, 2014 at 2:00)
Super, super underrated guy! Heal up soon Amir as we can't wait to see what you will pull out of the hat next


Also- with Amikr even the bottle cages look sick!

electricfrancis (Apr 3, 2014 at 2:17)
Good luck on the recovery.
Been there, fracture L1, surgery, metal in my back, but after 5 1/2 months i was back riding.
Positive vibes. I´ve made a video about my recovery if you want to check out www.pinkbike.com/video/307018

sewer-rat (Apr 3, 2014 at 14:05)
Heal up soon Amir, I've been following your progress for around a year and was deeply saddened to hear the news. I'm sure you'll come back strong though buddy , stay focused and safe

gariel22 (Apr 2, 2014 at 19:43)
Feel better dude! Always sad to see the best ones lose a season from a stupid crash. Have a fast recovery, hope to see more amazing video projects by August!