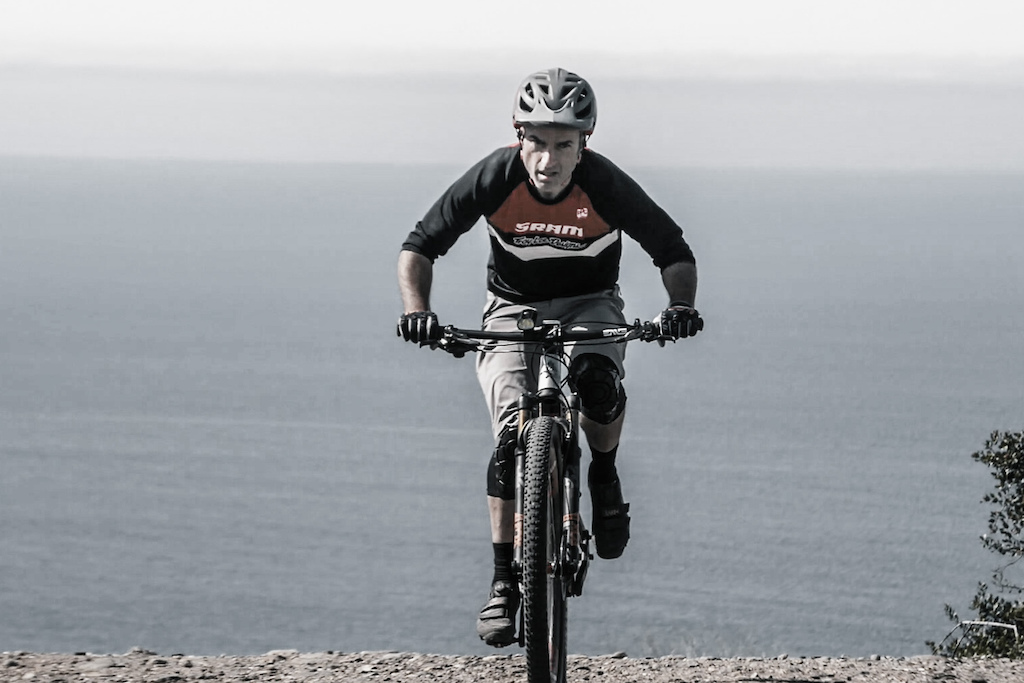 Intense has today announced its Chief Operating Officer, Chad Peterson, has passed away following injuries sustained in a cycling accident.

Chad was an industry veteran and a well-loved member of the cycling community. He had worked at Intense for nearly six years and also held positions at Cannondale, Selle Royale and Crank Brothers.

Below is Intense's statement about the tragic incident and a memorial to Chad. 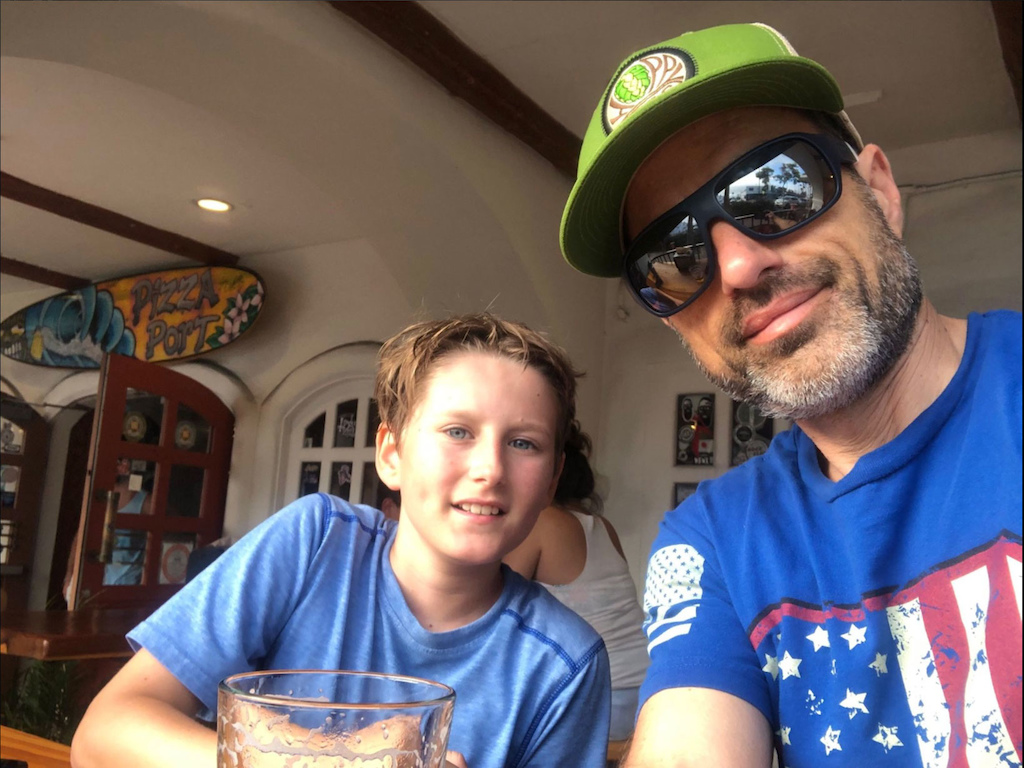 The Intense family lost an invaluable member when Chad Peterson passed away from injuries sustained in a bicycling accident on September 2, 2019 near Ortega Highway in California.

Peterson was a most avid cyclist with a passion for mountain biking largely unmatched. He consistently woke up at 4:00 am on workdays to ride, regularly logging 20+ hours a week on the bike. Consistent rides were part of his lifestyle and passion but also his work as he combined his early morning workouts with new product and prototype testing. His arrival at Intense met the arrival of carbon in the company’s lineup and his expertise in sourcing and managing supplier relations was instrumental in the company’s success with advanced materials. 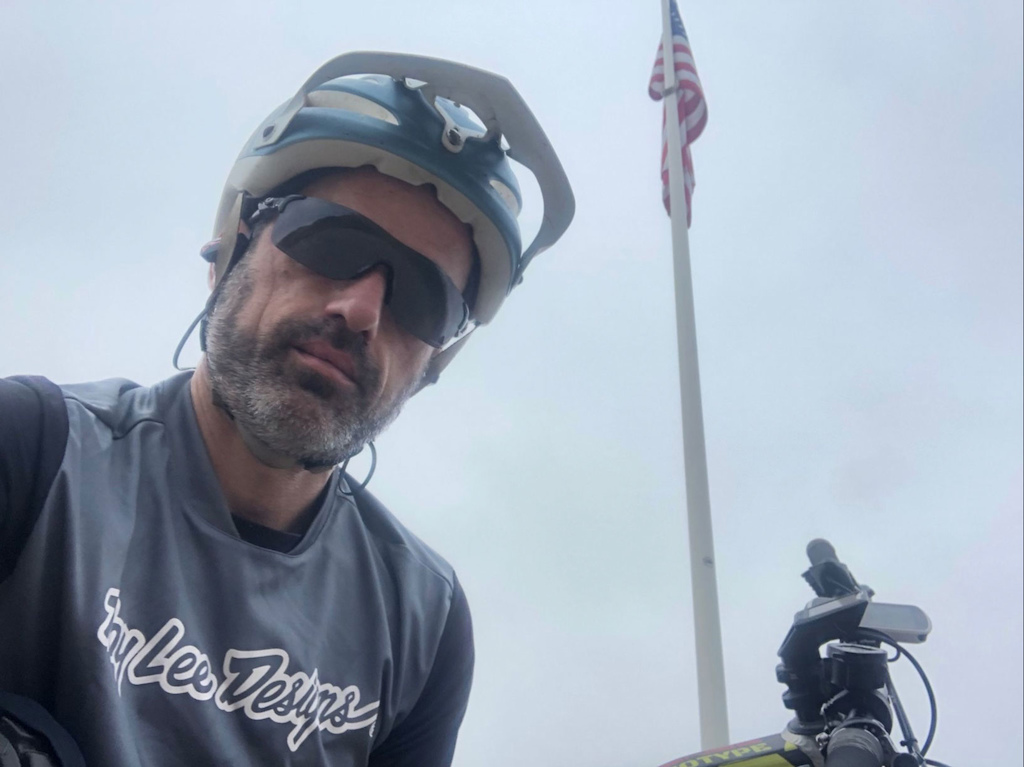 Peterson’s love for cycling and dedication to on-the-bike miles helped Intense produce and perfect many products including the Sniper—one of their most popular models. The aggressive XC bike was released in March 2018 after nearly three years in development and in conjunction with the notorious “Chad Challenge”—a program to challenge riders to match or beat the number of miles and elevation Chad rode in one month. Peterson racked up 1,075 miles and 132,167 feet of elevation gain during the challenge.

Peterson’s passion for cycling was matched by his pursuit for career professionalism and a knack for mastering the product from production design to delivery on the dealership floor.

His extensive experience in the cycling space started as a shop mechanic out of college near his WestVirginia hometown. Next, he worked for Cannondale starting as Coordinate Measuring Machine Programmer, moving to Senior Purchasing Agent, and then to Product Management over eight years. After leaving the bicycle industry for a short time as Product Developer at iconic outdoor brand Patagonia, Peterson returned to two wheels as a Bag Product Developer at Brooks England, and then holding Director roles at SR Group, which holds major bicycling brands Crankbrothers, Selle Royal, BrooksSaddles, and Fizik. 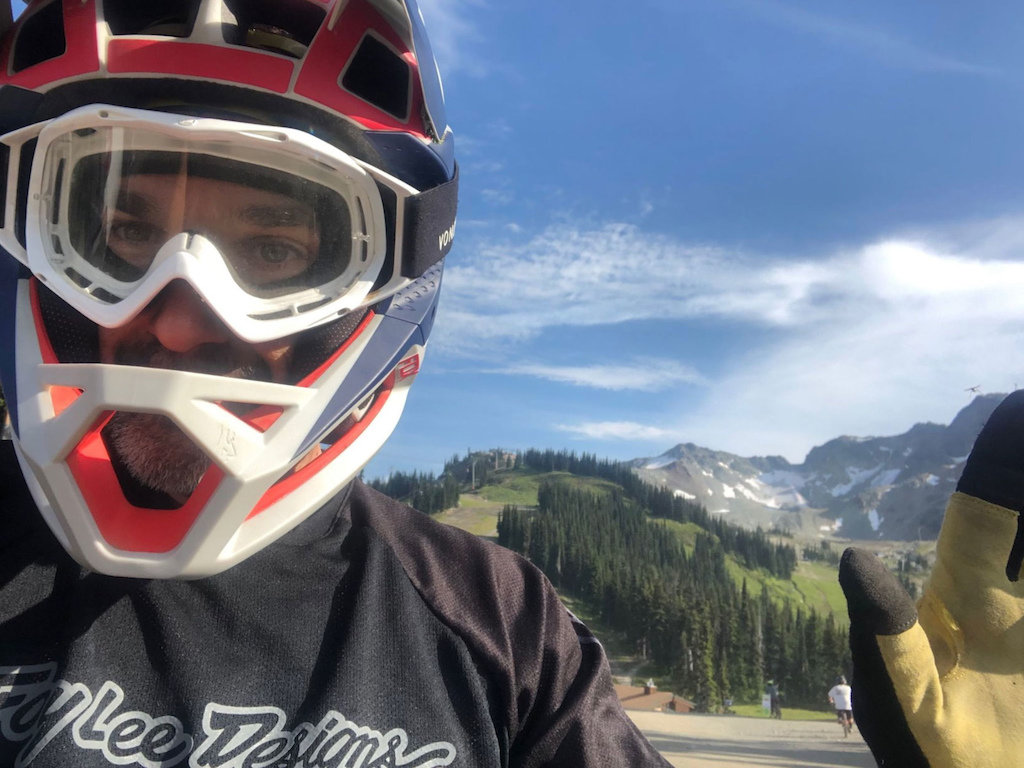 Nearly six years ago, Peterson made his move to Intense and immediately fit into his role as the lead for global development and production operations. His expertise in long-term and strategic product line planning and product development process management was profound. His dedication to factory correspondence led him to consistently ignore sleep and there was no project he wouldn’t tackle. His calm demeanor and communication to staff led to a most efficient and respectable working relationship for all.

Despite his professional success and dependability, Peterson’s proudest accomplishments had nothing to do with cycling. His heart and soul were committed entirely to his wife Njani of 20 years and their two sons Kahlil (age 18 ) and Maceo (age 11). His oldest son, Kahlil is currently an active recruit in the U.S.MarinesCorp —filling Peterson with immense pride. Raising his children and being a great husband was his personal definition of success. 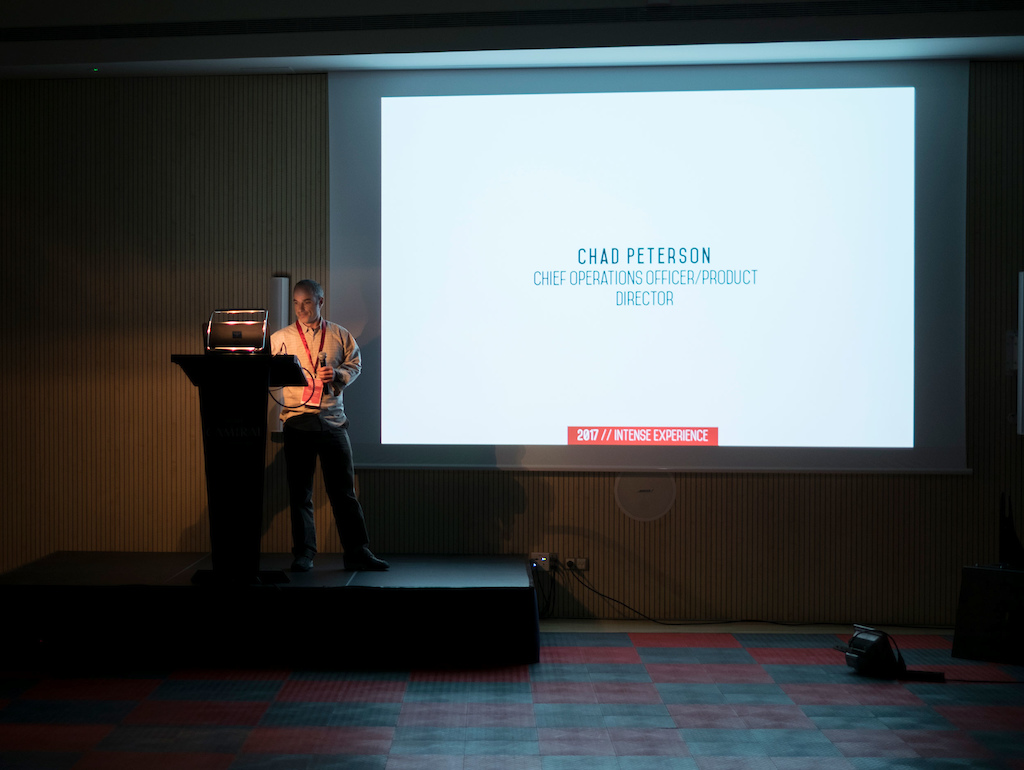 “Chad’s strong spirit will live on in our memories,” stated Jeff Steber, Intense founder and CEO.“He lived his life Intense and his drive for cycling inspired the majority of the bikes created since his arrival. There is no person that represents Intense For Life in a better way than Chad has. He felt like our Superman here—always invincible—and his passing will continue to not seem real."

"It’s all OK in the end. If itis not OK, it is not the end" - Chad Peterson's favorite quote.

Our thoughts go out to Chad's family, friends and all Intense employees at this difficult time.

OCSunDevil (Sep 3, 2019 at 23:49)
Terrible news. My thoughts go out to the family. Does anyone know how it happened? I don’t want to speculate just want to know if there is anything we can learn from it.

tontobiker (Sep 4, 2019 at 8:41) (Below Threshold)
HIPAA is related to personal information, not how a person dies. This is painful news, no matter what. RIP bro. @Eddkilla:

intensecyclesusa Plus (Sep 4, 2019 at 9:12)
@Eddkilla: Thank you and all the first responders and medical staff for your help and service. Life is precious.

PazParry (Sep 4, 2019 at 13:00)
@Eddkilla: Oooft. I'm really not sure you should be releasing any non anonymised details about a patient on a public forum. Press release is deliberately bare on details. Not your place to release confidential information at all about a patient without consent (even if its factually correct and you efforts are much appreciated). Suggest you delete.

bransonyost1989 (Sep 4, 2019 at 18:37)
Had the privilege to ride with Chad quite a few times in our local trails around the sjc an Laguna area. Such an awesome person gone to soon. Thoughts an prays to his family, friends. Going to miss hitting the steeps with you brotha.

iammarkstewart (Sep 3, 2019 at 23:53)
2019 can take a break now. The run on injuries so far should not have a stop point like this. Best of thoughts to Mr. Peterson's family and to his Intense coworkers and mates.

bicycle019 (Sep 4, 2019 at 1:17)
This is terrible news, just horrible. Chad was an amazing guy, super down to earth and just loved, LOVED, riding his bike. Super strong on the bike but mellow and humble about his skills and fitness. Even nicer off the bike. What a loss to everyone and his family especially so. RIP Chad.

stikmanglaspell (Sep 4, 2019 at 6:03)
Brutal news for Chad's friends and family, but also the industry. Local legend for his thirst for good product, testing, cycling. Horrible news-wishing Chad's family and Intense find some healing vibes during this tragedy.

twozerosix (Sep 4, 2019 at 7:22)
Brutal loss. Great retrospective. How awful for his family. Sounded like a top notch guy and vital part of the industry.

azdog (Sep 4, 2019 at 11:59)
When researching my Intense Sniper I happened to find a video of his insight into the development. His spirit will live on in every bike and product he touched along with the memories of people who had the chance to meet him. I will ride my sniper today and days going forward with a greater sense of pride.

siongwynn (Sep 4, 2019 at 16:47)
I rode with Chad in Taiwan. I was on an ebike and he was staying right on my tire with his enduro bike! Really impressive. You could tell he was a really strong and determined guy. This news is so shocking for the industry. My thoughts go out to his friends and family.

bronco5 (Sep 4, 2019 at 8:12)
Condolences to Chad's friends and family. I didn't know him, but he sounds like an amazing person and those are the ones that are missed the most.

fattyheadshok (Sep 4, 2019 at 11:45)
This is such terrible news. I really feel horrible when I read stuff like this. He sounds like he was really instrumental within the industry and a great person to go along with it. Everyone who throws their leg over a bike benefits from dedicated people like this. So often so much rides on the shoulders of key people. Chad was obviously among those key individuals. I really feel for all the folks at Intense and especially a family that lost a husband and a father. Sad news.

DGFortyThree (Sep 4, 2019 at 9:05)
Extremely sad news...our community has lost a great one. R.I.P Chad and prayers for the Peterson Family.

tacklingdummy (Sep 4, 2019 at 10:37)
Chad was the inspiration for Intense's Strava Chad Challenge. Nobody could be Chad on his Strava stats. RIP.

scotttherider (Sep 4, 2019 at 12:38)
Such sad news to hear. Such a crappy week for biking! All the injuries leading up to MSA now this?! Please let this be over!

B) he's literally Intense for life ya f*ckin wingnut

bulletbassman (Sep 4, 2019 at 6:30)
@mnorris122: Why? cause I wish he wished he lived longer and shared a video I remembered seeing of him on the intense website.

I was so sad reading this article:

ewikpark (Sep 4, 2019 at 23:52)
Someone literally just passed away and you write this shit? Really?
Post a Comment