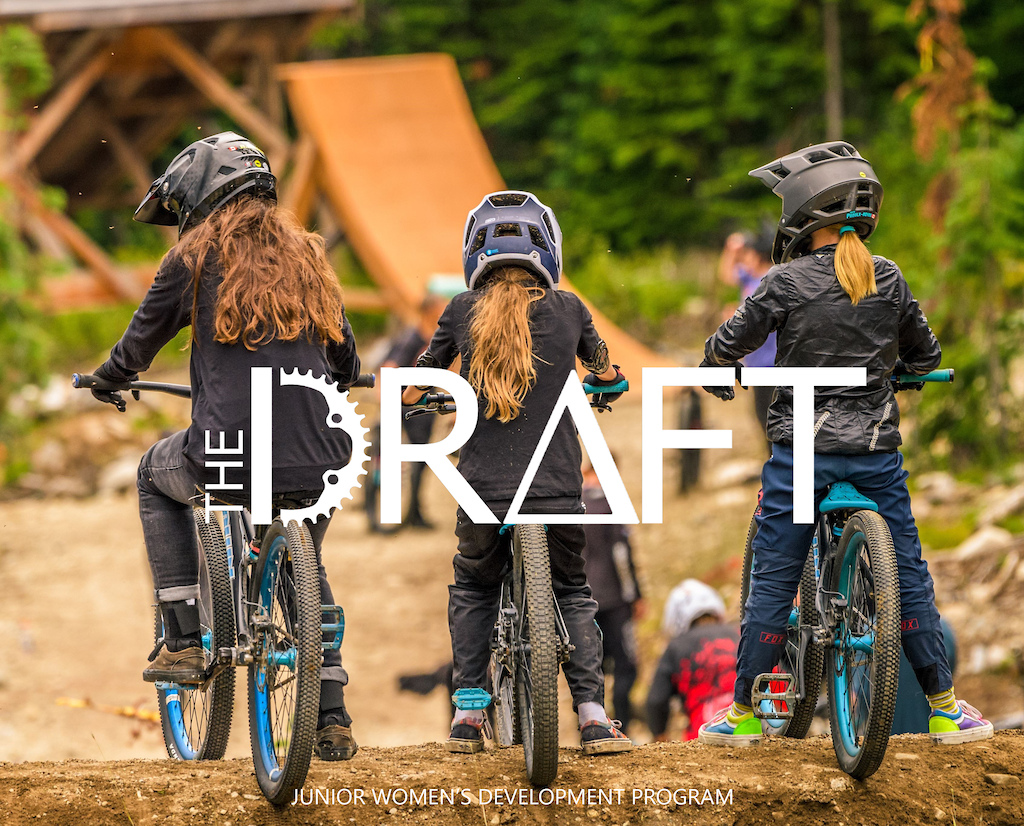 Extreme sports have long been associated with an identity of awesomeness, embraced by hard-core groms and celebrating the gnarly - and occasionally gruesome - reality of challenging gravity and achieving the impossible… but where are all the girls? The world of sport is now seeing a fundamental shift with the emergence of a growing number of elite female athletes, with great strides being seen in mountain biking and other traditionally male-dominated arenas.

In early 2019, a small group of girls - ages 8 to 14 years old - began attacking bigger features, attempting new tricks and demonstrating a drive to excel and challenge themselves. The skills and confidence they’d developed from riding cross country, downhill, and racing BMX easily lent themselves to dirt jumping and slopestyle. They became known as ‘The DRAFT’ - a group of elite junior female riders selected for their skills, and interest in slopestyle and dirt jumping. 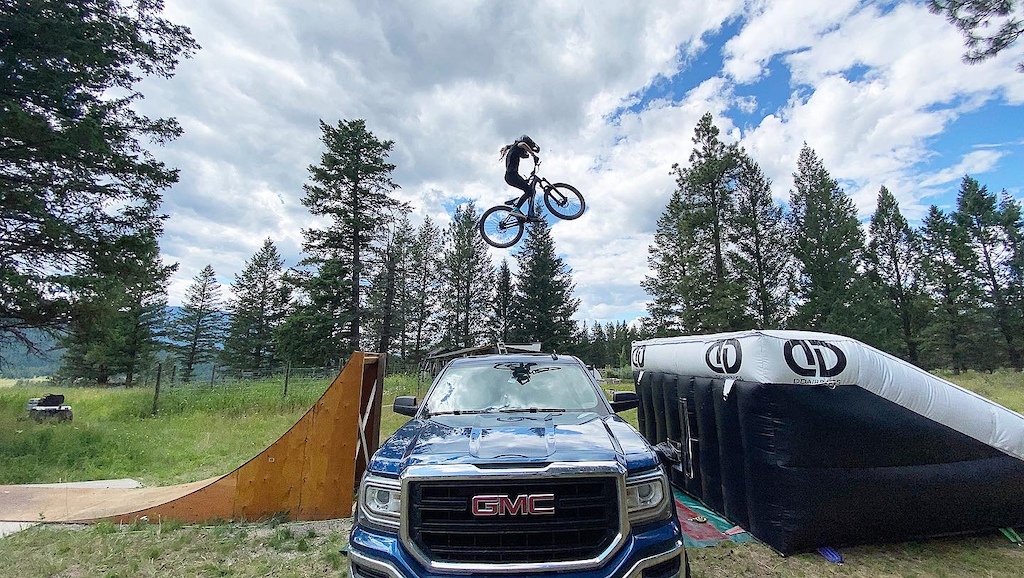 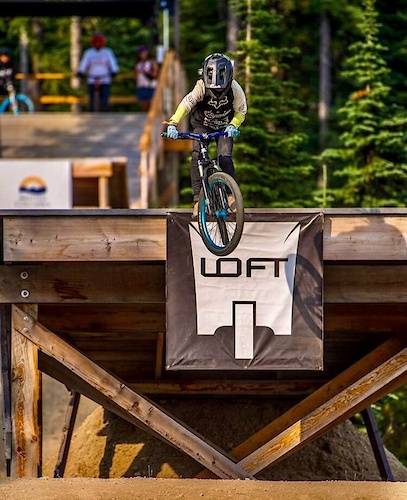 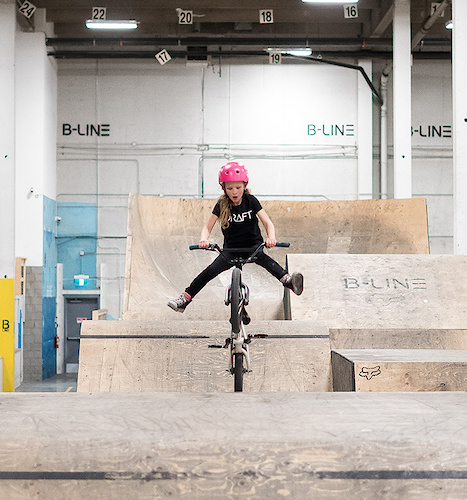 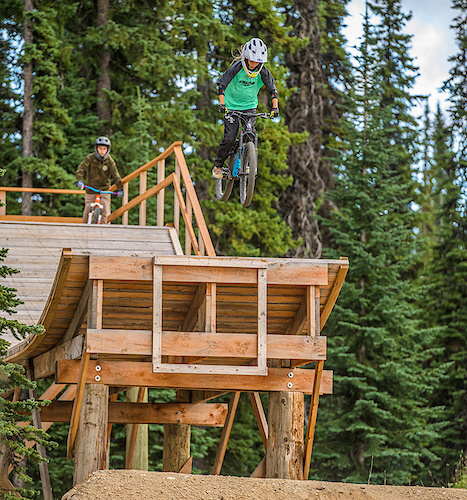 The concept behind the Draft is that of 'recruitment' of developing riders to take a team approach to progression and competition. It is both a catalyst for change and a fraternity for female riders. The Greek Delta symbol represents the 'Delta Force' - an elite division of the army - and embodies the mantra of 'Leave No (Wo)Man Behind'. Our priority is to develop advanced mountain bike skills in young athletes with an emphasis on dirt jumping, slopestyle and freeride as well as building focused, confident athletes.

The DRAFT’s goal is to grow our team and continue to provide a support network that favors collaboration over competition, teamwork over self-interest, and helps to foster the development of community in our sport. With an incredible group of riders from Western Canada, word has spread to as far away as New Zealand, with prospective families looking to get involved in this initiative. We aim to bring opportunity to those who wish to be aligned with a powerful and diverse riding circle that will, with the proper mentoring and coaching, create a new wave of competitors for the growing number of Slopestyle and Freeride events emerging across North America. 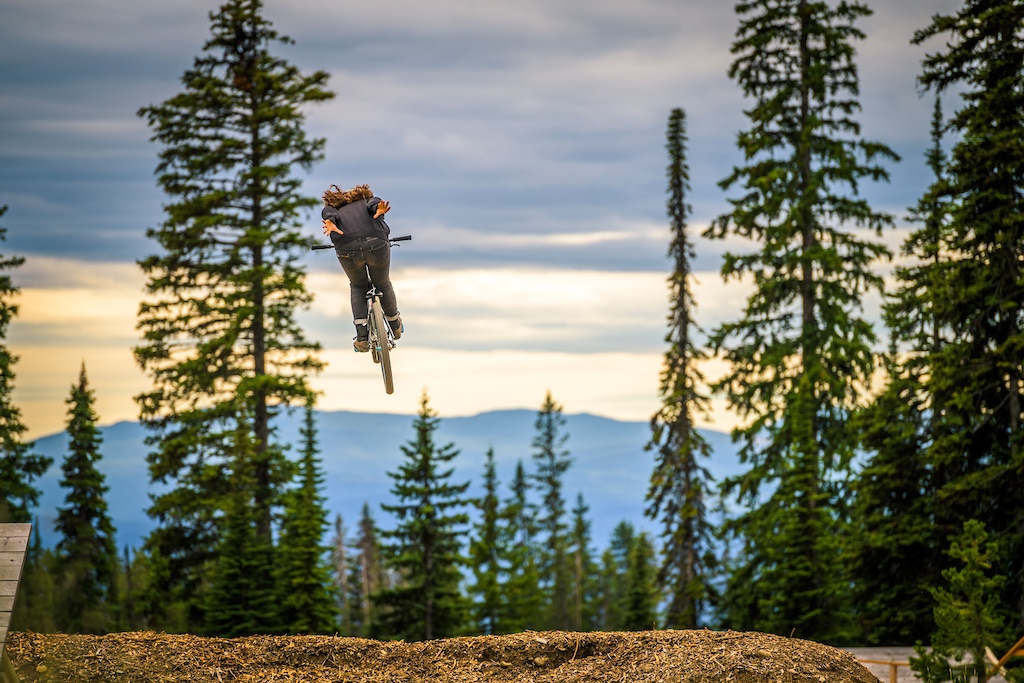 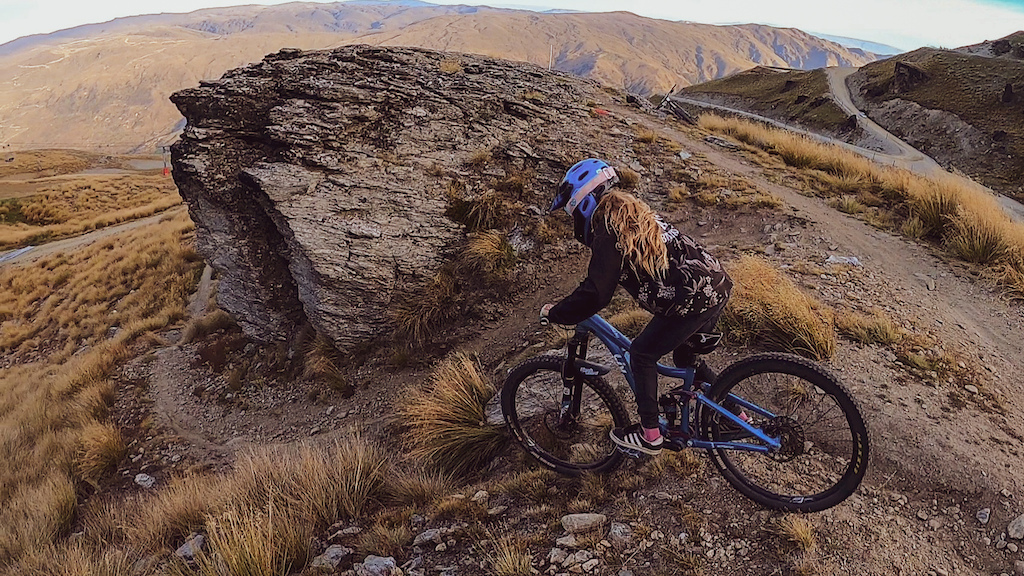 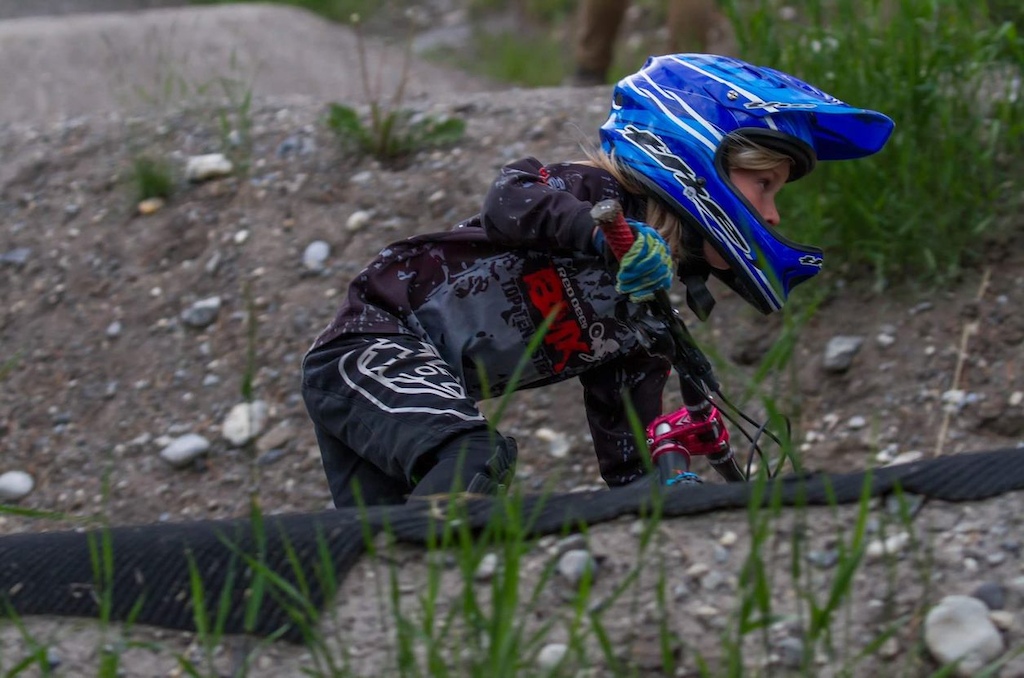 Harriet Rush, 8 years old
We believe that it takes the support of all to champion these girls and drive acceptance and inclusion in the mountain bike industry. We are eager to take our riding to the next level and are focused on stronger alignment with other female riders and collaborating with great companies including Crankbrothers / Highwaytwo and 100% / Highwaytwo, Spawn Bicycles and The Inside Line based out of Calgary, Alberta.

Coverage and overall support for women is often limited, yet there is strength in numbers; women are now at the fore-front of an evolution that is providing platforms for female riders with more events, more exposure and most importantly, the opportunity for women to see themselves as recognized competitors in an increasingly visible field. The DRAFT endeavours to be an active part of navigating these trails and providing a path to success for young women is our sport. 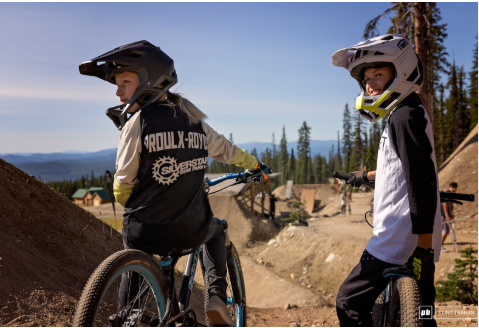 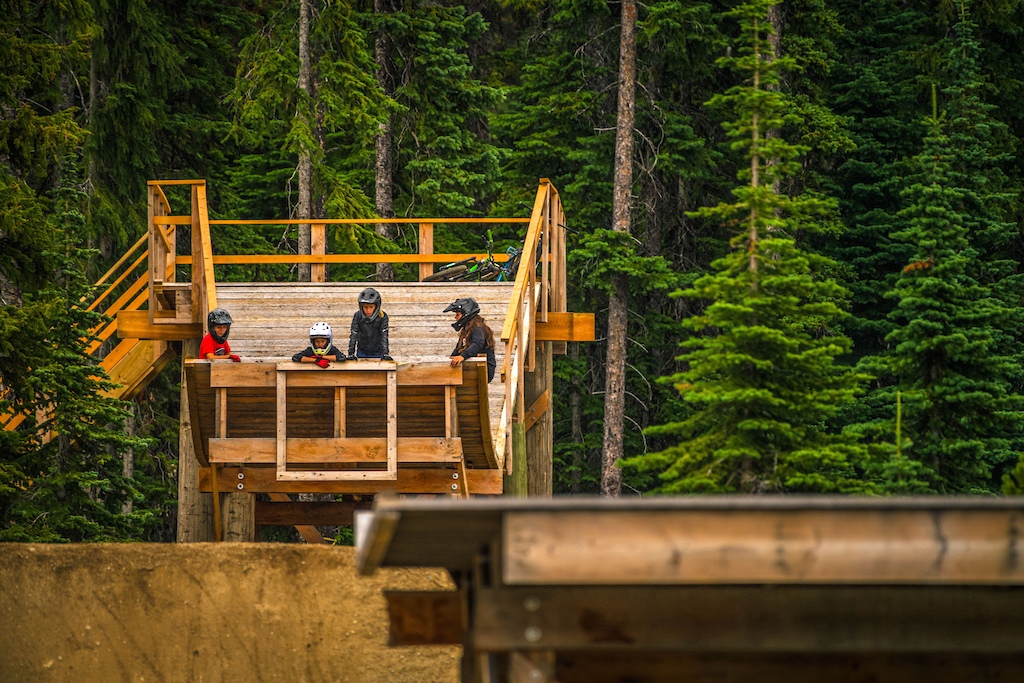 Scoping the Big White drop in, these are the largest slopestyle features the girls have ever hit.

A post shared by The Draft MTB Development Team (@thedraftmtb)

mammal (Mar 22, 2021 at 12:25)
Great work Stephanie, this is awesome. You've been an epic force in Western Canada for a real long time, what a great project.

You love to see it

bikebigwhite (Mar 23, 2021 at 10:14)
Amazing seeing the skill and progression from these young riders at the Slopestyle Centre. Can't wait to see everyone back hitting the dirt again this year!