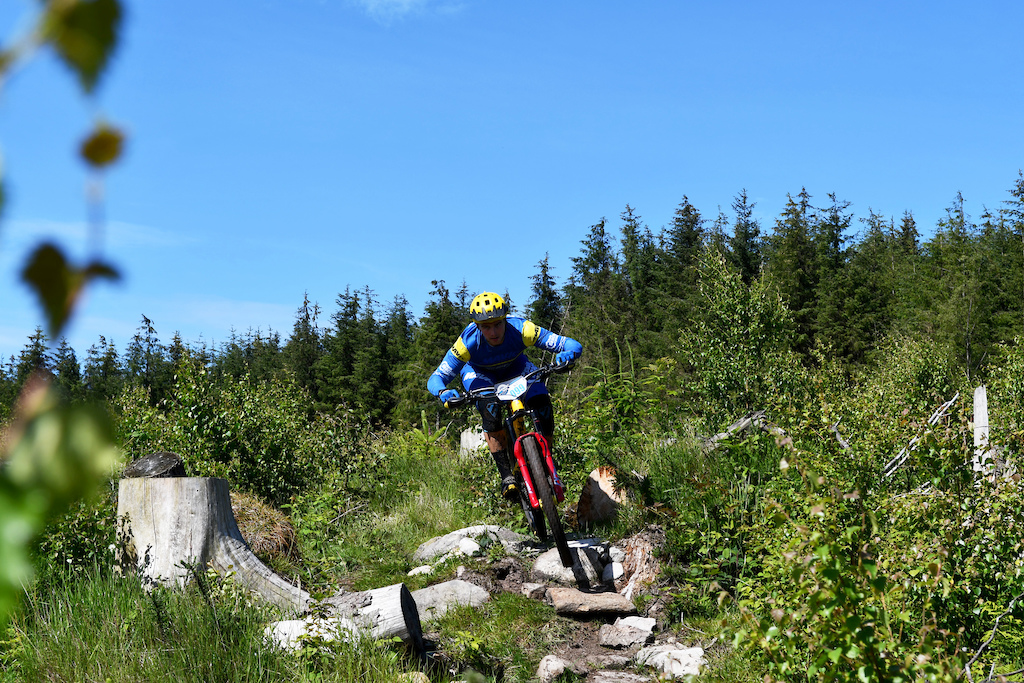 February, still cold, rainy and windy. Actually, at the moment of writing storm Ciara is swiping the island and an orange wind alert for all the country has been issued due to very strong winds with gusts up to 130km/h. But that's just the normal Irish winter and with that, the 2020 mountain bike season is about to start with the first race of the Biking Blitz series taking place today in Ballinastoe, Wicklow region.

The Biking Blitz series is celebrating its 10 year anniversary. This is the race "de facto" for anyone willing to get its foot into mountain bike racing. Aimed at novice riders and weekend warriors, is the perfect opportunity to test yourself at race pace. But it also offers the opportunity for the more hardcore riders to test themselves, usually doing double the distance as per their category. With two categories in the starting line, "Super Pro" for experienced riders and "Baggy Shorts" for the beginners, good craic is guaranteed. This year with six venues in between February and April across the country, almost every Coillte trail center will act as the race venue. And that's precisely another of its good offers, the race route encompasses all the official trails, so novice riders don't need to deal with the muddy and more advanced features natural trails usually have. Two completely new venues, Coolaney and Slieve Bloom mountains will see the riders into their trails. 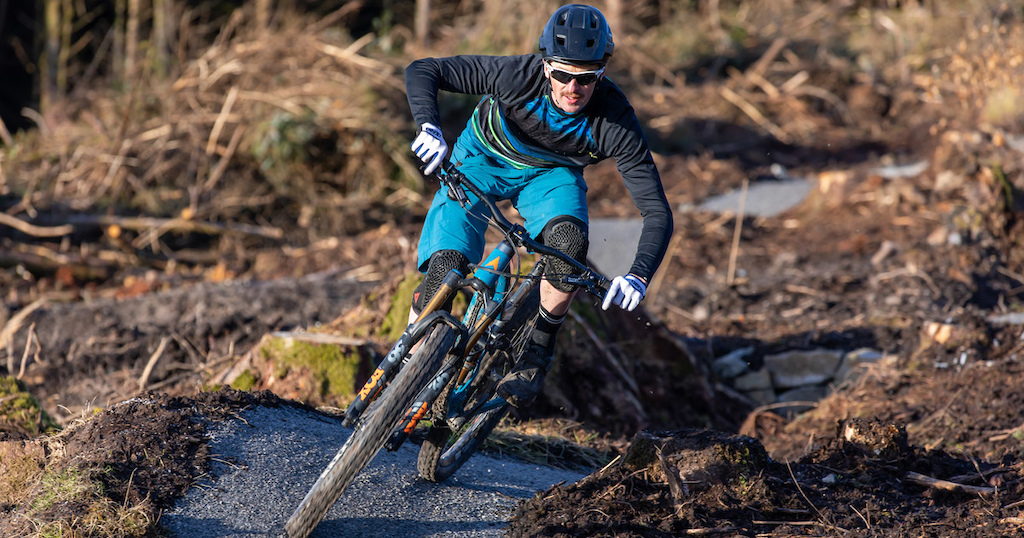 Just 2 weeks before the last race of the Biking Blitz, the Vitus First Track Enduro Cup will be the enduro opener for 2020 with its first race in Castlewellan, a location that saw the very last race of the 2019 season. This year the established Ulster enduro cup will take place in 4 different venues, with Ravensdale acting as an EWS qualifier for next season. The 2nd race of the series in Bigwood will act also as the Ulster Enduro Championship. Rostrevor is back into the list after a hiatus last year, epic trails and all-natural terrain will be the perfect place to close the season. 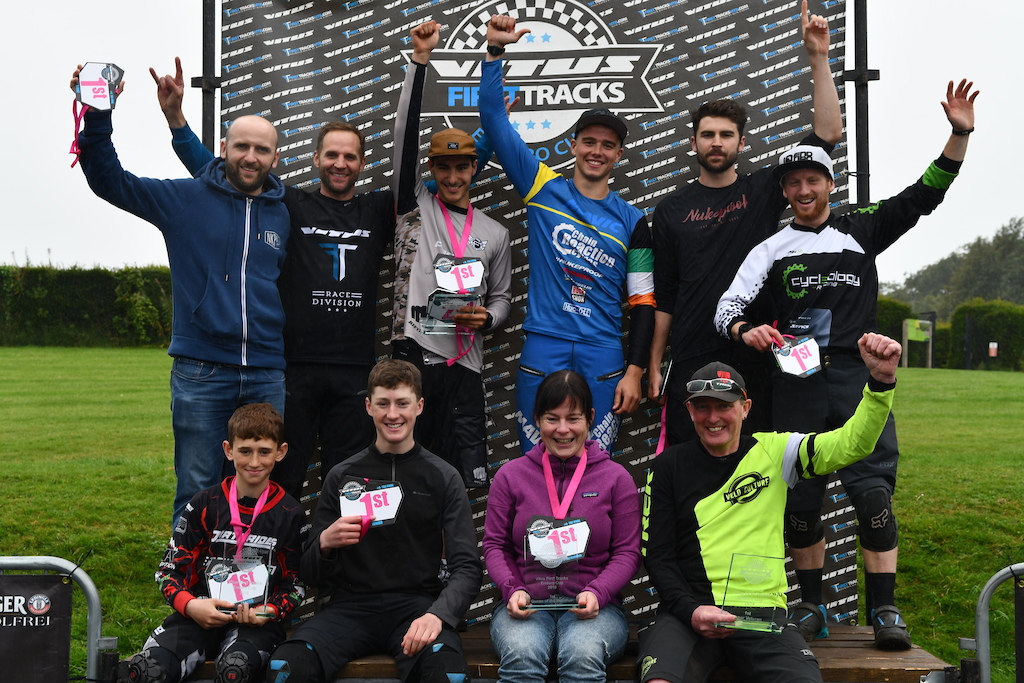 The Vitus Bikes Gravity Enduro Ireland Series will kick of in Djouce Woods in May. This year 4 races instead of 5 as past year, with one of them doubling as the 2020 Irish Enduro Championships, the one in Killaloe. The other 3 will be mainly based in Wicklow mountains, with Ballinastoe and Carrick as the other two venues. Kelan Grant, current Irish enduro champ, will certainly battle for the title once again. Greg Callaghan with his new team (Devinci) will for sure be the other man to look at, together with the young rider Harry Byrne hungry for titles. 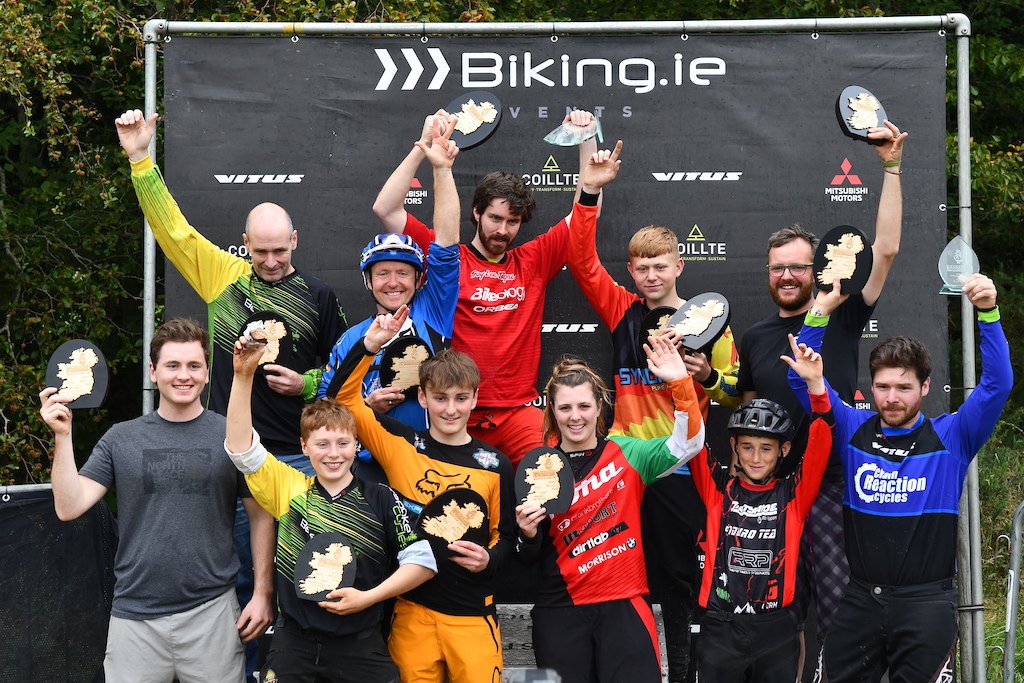 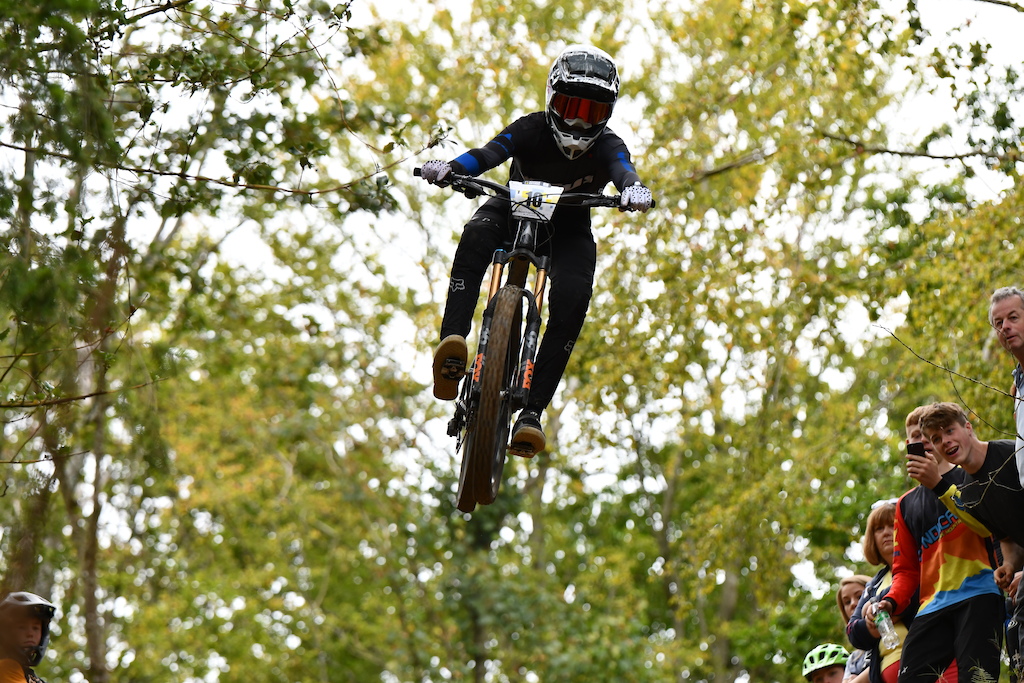 Topdjreynolds (Feb 9, 2020 at 14:13)
Absolutely mad weather in ballinastoe today - sun, wind and that torrential horizontal rain... The poor nippers had their race cancelled which is lucky cause the poor little buggers would have been blown away!!

jr667 (Feb 9, 2020 at 15:34)
How about giving the Grassroots Enduro series a mention? Another great race series that has a great following.

can't edit the article once it's published