Isabeau Courdurier Not Racing in Finale Ligure Due to Ankle Injury

Isabeau Courdurier lost her winning streak that dates back to the start of 2019 in Pietra Ligure, but she didn't let it go without a fight or good reason. Courdurier raced with two torn ligaments, some bone contusions and a large joint effusion in her ankle.

Despite all this, she was able to win the first two stages and after a gruelling day, she still was only beaten by Melanie Pugin and even then only by 14 seconds. It looks like the event took its toll though and Courdurier has announced she will not be competing in Finale Ligure.

We wish Courdurier the best of luck with her recovery and look forward to see her back in form next season! 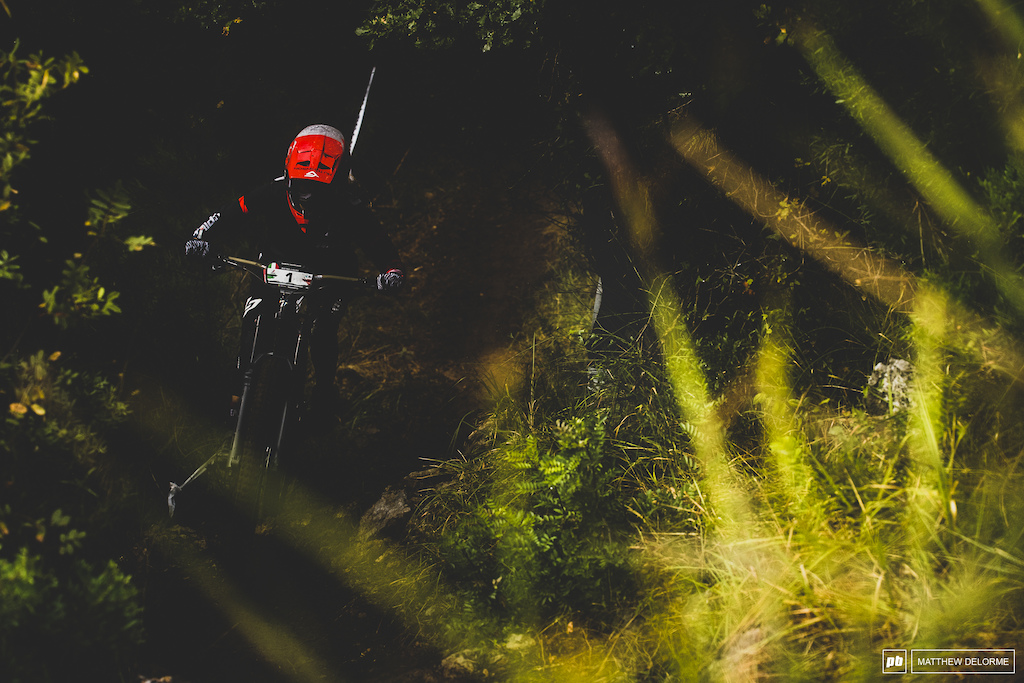 Worlds fittest Dubai on Netflix, CrossFit games one girl was injured and won an event before pulling out of the competition the next day from injury.

That’s what separates them from the average fast/fit people

mattsnz (Sep 24, 2020 at 2:32)
The ones that blow my minds are every year as teams get knocked out of Stanley Cup contention you hear of injuries that players have been carrying for weeks.

I remember a Bruins (I think) player playing for 2 minutes during a power play on a broken leg.

vinay (Sep 23, 2020 at 0:16)
Heal up well. Seems like a great time of year to actually take proper time to recover and come back really strong next season.

skill7 (Sep 23, 2020 at 2:54)
Yup, I thought the same. I had my ankle ligaments re-constructed a few years ago after far too many ankle injuries and choosing to tape it together instead of taking time to heal.