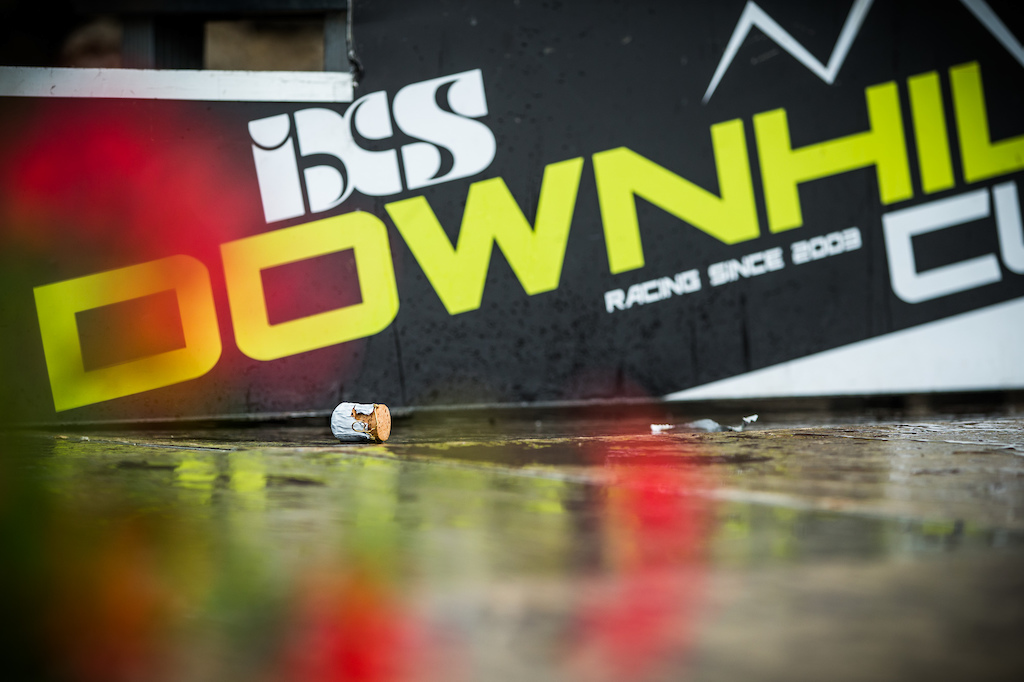 Friends! It is that time of the year again: the race calendar for the upcoming downhill season has finally been completed, so it’s time to share it with all of you guys! In 2020 the iXS Downhill Cup and the Specialized Rookies Cup include a total of 19 different races – and it definitely will be worth your while!

But before we focus on what lies ahead, let’s have a quick look back on the 2019 season in numbers! This past season 2,513 athletes from 52 different nations started 5,847 times in total. 828 riders took part in the Rookies Cup alone, 401 of them starting in the U13 and U15 categories. Let’s let the numbers speak for themselves and just say that downhill races in general and these series in particular still don’t seem to have lost a single fraction of their popularity. 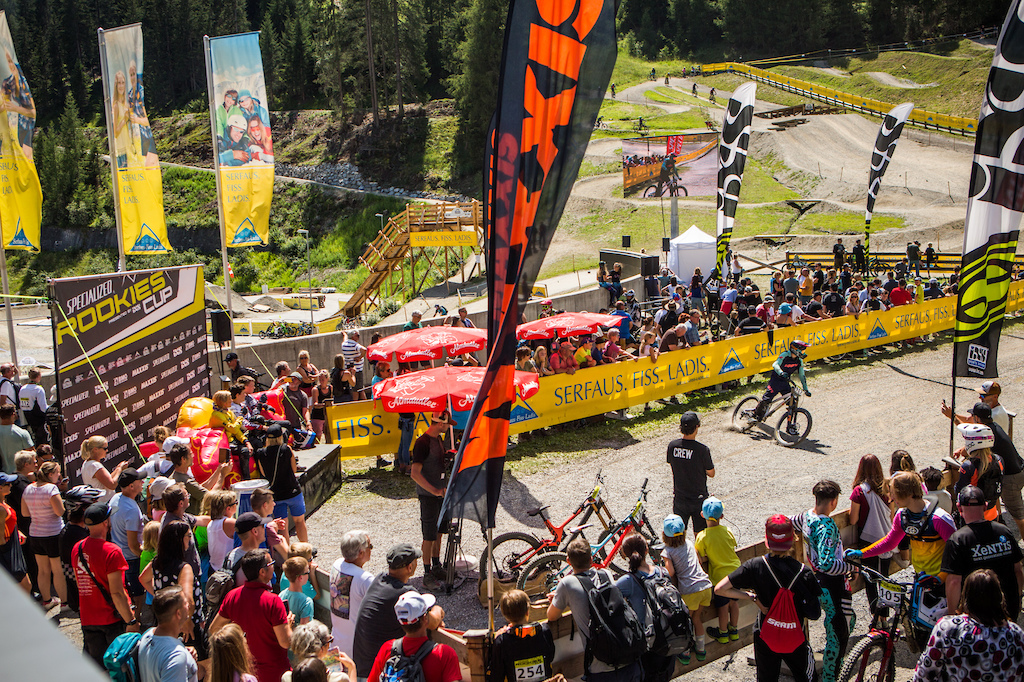 But that’s enough with the numbers and the past – let us proudly present: the 2020 iXS race calendar!

Entering its 13th season, the iXS premium series has been reduced to its best four races of the past season, making it a smaller series in quantity, but adding even more when it comes to its quality! The goal was to create a more compact season and, thus, also invite World Cup clientele to take part in the cup in addition to the 9 official UCI races including the World Championships. With that decision, the iXS EDC once more underlines its own understanding as a stepping stone towards the world’s downhill elite – as riders like Tahnée Seagrave or David Trummer have clearly and impressively demonstrated in the past. Four races make for some high-class competition, while at the same time leaving enough room to take part in other races like the World Cup or the European, World or various other national Championships.

The first race of the season will once more take the riders to Maribor only one week before the World Cup on the very same track, which is the perfect chance for the world’s elite to check out the track. Next up will be Pila after its rather impressive comeback last season, before a real EDC classic takes the series back to Spicak. 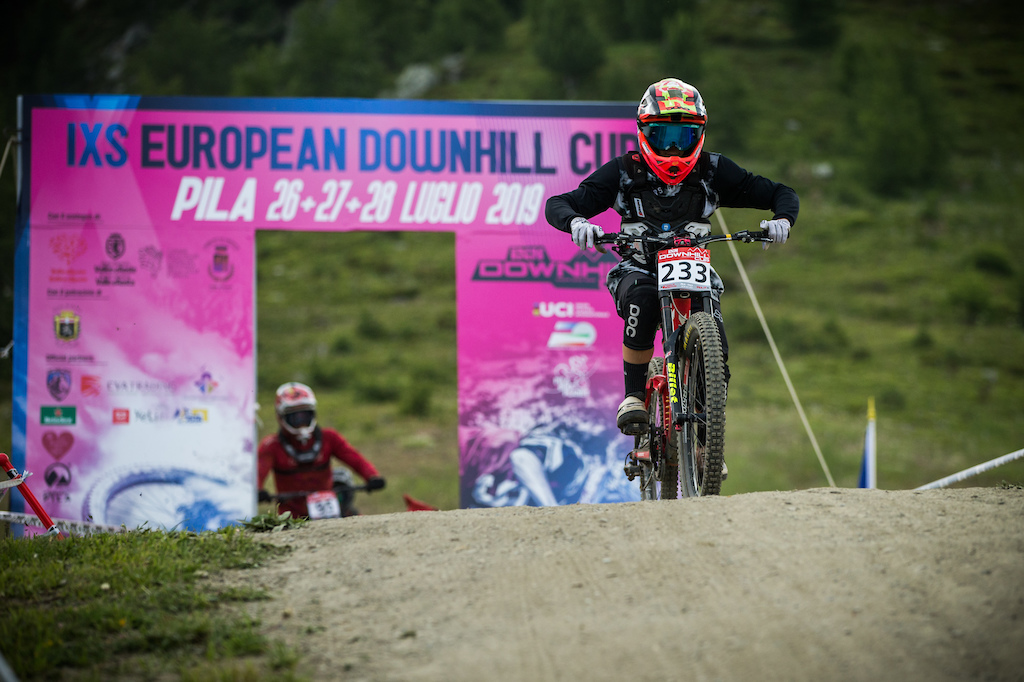 The iXS Downhill Cup officially builds the core of the iXS series. After the Swiss Cup was founded already in 2003, it was joined with the German Cup only recently in 2018, resulting in the biggest racing series worldwide. This season, the series will consist of 9 races in 5 different countries, including lots of all-time favorites as well as a completely new venue with Semmering in Austria. But of course, the Zauberberg bike park is far from unknown and already hosted a fair share of downhill races. Let’s just say it seems to be a perfect fit for the series and so we are all looking forward to its EDC debut. The overall rankings will include the results of 5 out of 9 races and the champions will be crowned in Bellwald in October. 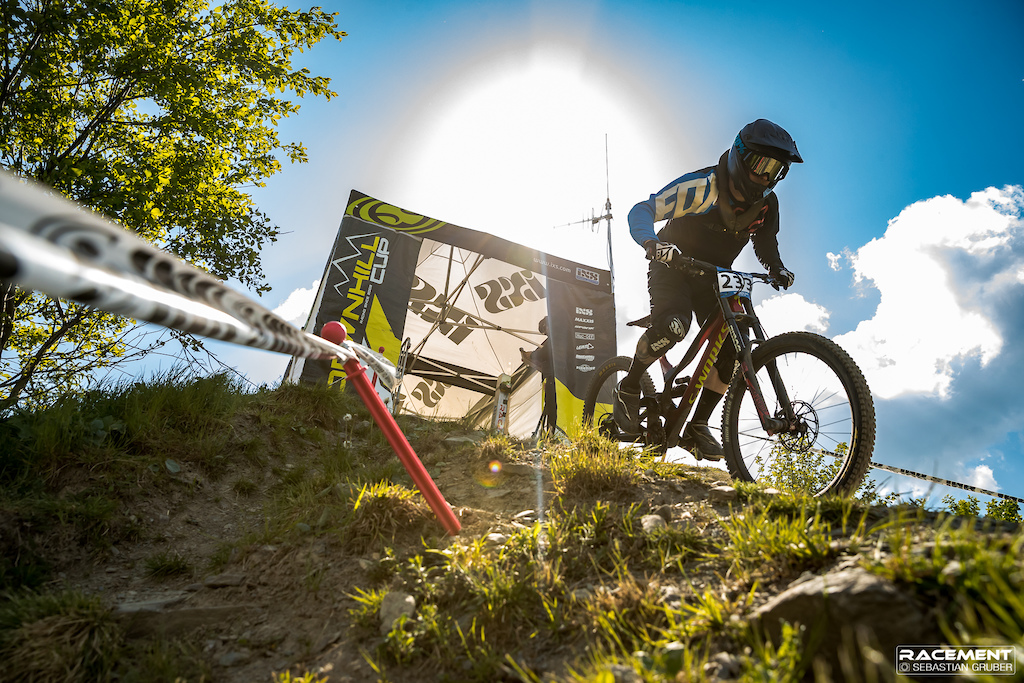 For 11 years this series has been the perfect platform for the youngest downhill riders to collect some first racing experiences – and this is exactly what it has been designed for! It is our goal to encourage and foster even the youngest athletes and to support them in starting a career and working their way towards the international stage. 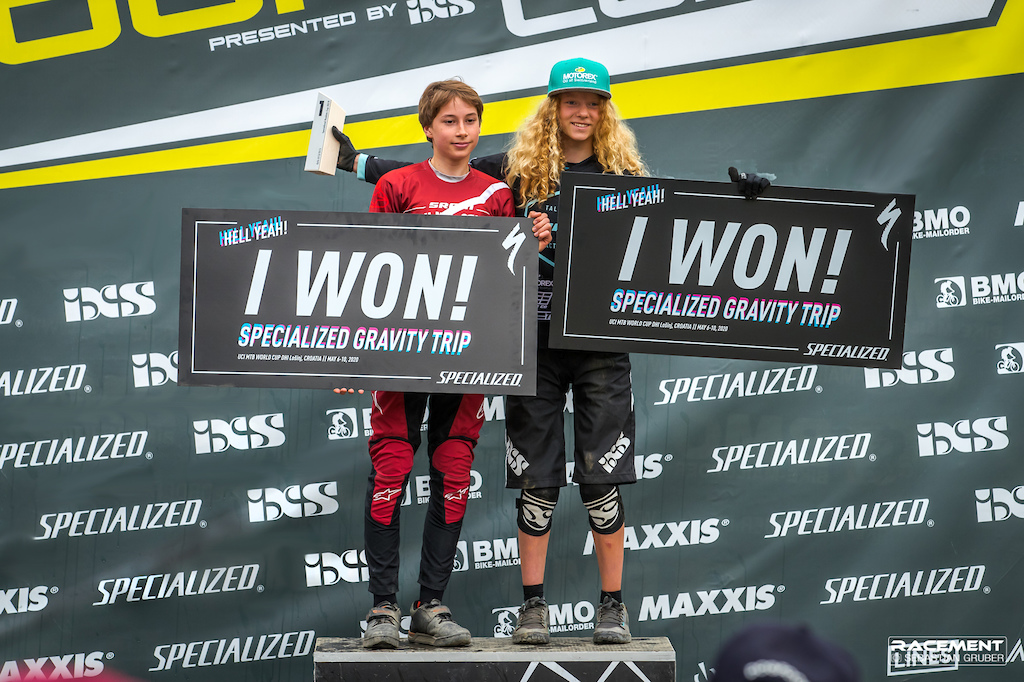 The annual highlight for all rising downhill stars will take place on the first weekend in August with the iXS International Rookies Championships in Serfaus-Fiss-Ladis, The youngest athletes of the discipline from 30 different nations will be invited to fight for the title in what could be called their very own not-yet-official World Championships for everyone who is still too young to participate in the official UCI races. And it even includes a live broadcast. It is safe to say, that this is THE event for the next generation of downhill riders with a clear focus on tomorrow’s downhill elite!

Last but not least a shout out to all of you who are no active athletes: support the races anyway! If not as an athlete, come join the family as a member of staff or be a part of one of the cheering crowds!