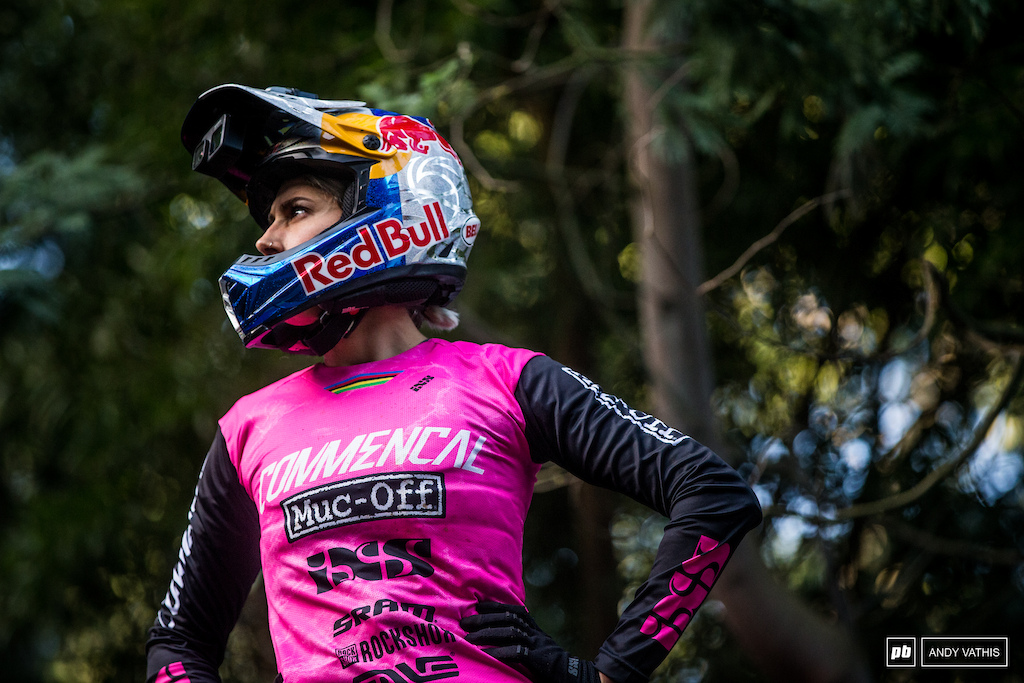 After a four year partnership that saw Commencal Muc-Off team riders win 10 World Cups, 2 World Cup overalls, and a World Championship among other accolades, IXS announced on Instagram today that their partnership with the team has come to an end.

We don't know who the team's new race gear and protection sponsor is, although the team did comment "Nope" in response to a fan's query about whether it was Ride 100% on their Instagram post.

DabaZei (Dec 2, 2020 at 15:59)
Might be that they see next year to be a virtual season, so for gear and protection, the team may be better off with Avast or McAfee

DirtbagMatt (Dec 2, 2020 at 18:01)
@joshroppo: I know the man. Had some first-hand tales from him about the Belize madness before it hit the media. BAT.SH$T.CRAZY

Texanhog (Dec 2, 2020 at 21:11)
@joshroppo: yo for real tho john mcafee is being held in prison in spain right now for some bullshit charges and needs to be let free

sino428 (Dec 3, 2020 at 3:53)
I get the interest in riders and what teams/bikes they are riding for, but a front page announcement for a secondary sponsor not renewing a contract?